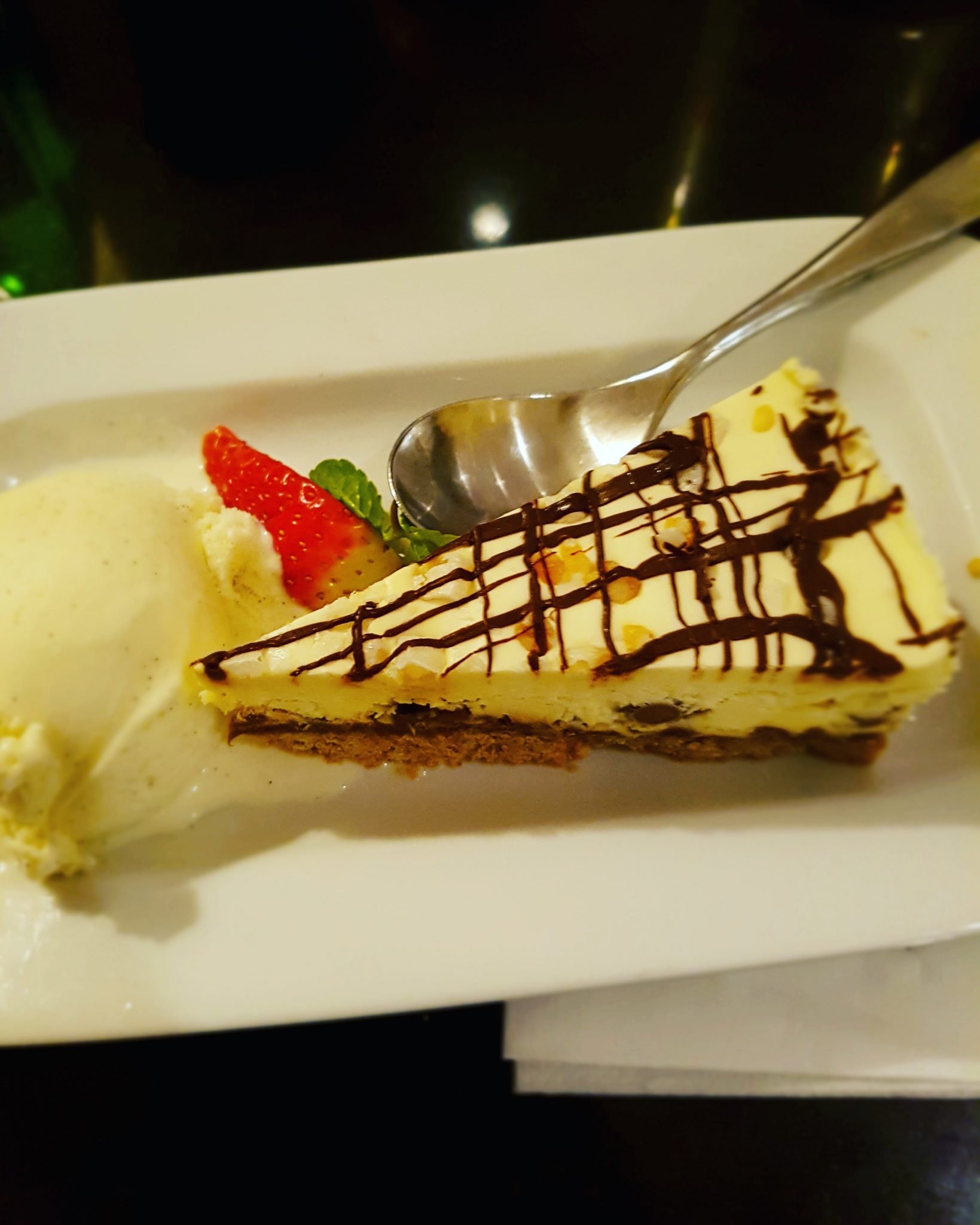 You are here: Home / Single & Dating / My First Date Disasters

They say a first date can change your life. That, or it can give you a funny story to recall. Perfect for when you need to impress with your wicked sense of humour.

Don’t tell too many bad date stories though, or people will start to think you are the one with the “issues”. Fortunately for me, I’ve a mere handful. Then again, I have only had a mere handful of dates. Most of my life has been spent single – mostly through choice, as well as being picky. Although if you ask me, I have always had a reasonable excuse!

You need two things for a good date – chemistry and interest. They do not come hand in hand. I went for drinks one night with a handsome, very tall architect, and we had a perfect connection. The same interests – spookily we both used the same website for recipes and followed the same diet down to a tee (and my diet at the time was not normal), and we shared the same views on life.

Three hours chit-chatting away, we eventually had to depart and arranged to meet the following weekend. This time, as I knew I liked the guy, I put on my – in the words of Beyonce, “Freakum dress”. No, I was not preparing for anything other than a date, I just wanted to impress. For anyone wondering, it is a red Ted Baker dress with a zip down the middle and it used to cling to my body before I got into fitness. Heels were also adorned along with glamorous makeup.

He made a point of telling me, he would be the one to book a reservation. I offered and he said, “no, I will find somewhere”. We met on a busy street in London. It turned out, he had not booked – blaming it on busyness at work. Friday night in London with no booking. You would think that with the variety available, this wouldn’t be too much of an issue. He didn’t want to go anywhere too casual, leading us to waltz up and down awkwardly going into places, trying to find staff and asking for tables.

We settled on a cocktail bar. A small downstairs bar where the other guests were in flats and jeans. An after work kind of vibe with me and my dress prodded in the middle. As I mentioned earlier, chemistry and interest is needed. Once we got past the apologies and started to relax, conversation again was underway. What I couldn’t figure out, is why don’t we have chemistry? I knew in some way we didn’t because there was no magic spark. He suddenly seemed like a friend. And one I had only just met; chatting about anything and everything was too far off schedule.

What did we have left to talk about? Another three-hour date, back to back chatting; politics came up-so you know we were struggling! Feeling frustrated at myself that I had not listened to dating advice columns – ones that suggest shorter dates are best, I left knowing full that would be the last of him.

At least he was nice on the other hand, because after him, I had a date with a student training to be a paramedic. We initially met in a club; he walked over and asked my name. He found a nice restaurant for our date and we met at a tube station which was a few minutes walk away. I am very sarcastic – he was very sarcastic. Something I usually love, except for the fact he thought it would be funny to walk with me pretending to be abusive. In some ways, he wasn’t pretending. As we walked on a bustling street, he started shouting out threats and screaming at me to press the traffic light buttons.

He smiled and laughed. This was followed by him telling me he loves annoying people and was enjoying my squirming. “Run, run, run, as fast as you can”, was echoing in my head. All the warning signs were up, everything was telling me to simply walk the other way. Jump back on a tube and forget this whole escapade ever happened.

Once inside the restaurant, we sat down at our tables – sorry, I sat down and he stood up and started stretching. Apparently flexing your muscles is hilarious. To conclude with this, a simple please and thank you, were not spoken to the waiters. It took about twenty minutes of effort to manage to have a normal conversation. 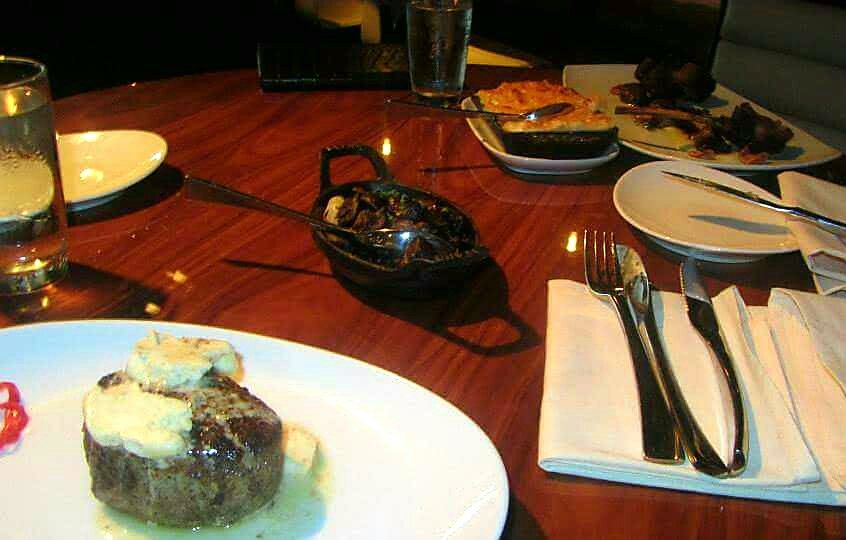 With technology in the 21st Century, we can find out (stalk) more than ever. Their Linkedin resume might be up, Facebook photos charting potentially ten years. You might be able to read their thoughts on Twitter or catch up on what they’re liking on Instagram. If I ever need another first date, that person can go on my blog and hey presto.

Why then, do bad first dates still happen frequently? Some say to ignore whatever you see online and approach the date with no strong perceptions beforehand. I say, a little research can go along way. I think tracking down every photo and what not,  is beyond madness. A simple glimpse if  you can resist over peeking, can come in handy.

My most recent bad date came in the form of a bar with a restaurant upstairs. Another sarcastic trader who couldn’t contain his jokes on heading to Mcdonald’s. In the modern world where women may now be expected to pay her half, it is actually tricky to know where to go. I hate choosing because I don’t want to go too casual and suggest I might not be bothered, or too fancy and go above a decent price point.

Now what was different about this, he had seen some of my social media. Admittedly, it’s kind of filled with photos of me. On the date he brings this point up.

Why am I so into fitness? That doesn’t count as fun. What do I actually do for fun? And why do I take modelling photos? Why is there a modelling photo with me in lingerie? What would he say to his mum?

Frankly, he could tell his mum that I do not have to explain myself to her son who I am not, and nor will be, in a relationship with.

Until you meet your ideal candidate, it is almost like a conveyor belt process. I’m too fairytale believing, and naive for my own good. My boyfriend has to deal with this. I try my hardest to not expect some T.V moment where I will be whisked of to Paris or taken on a fun adventure. 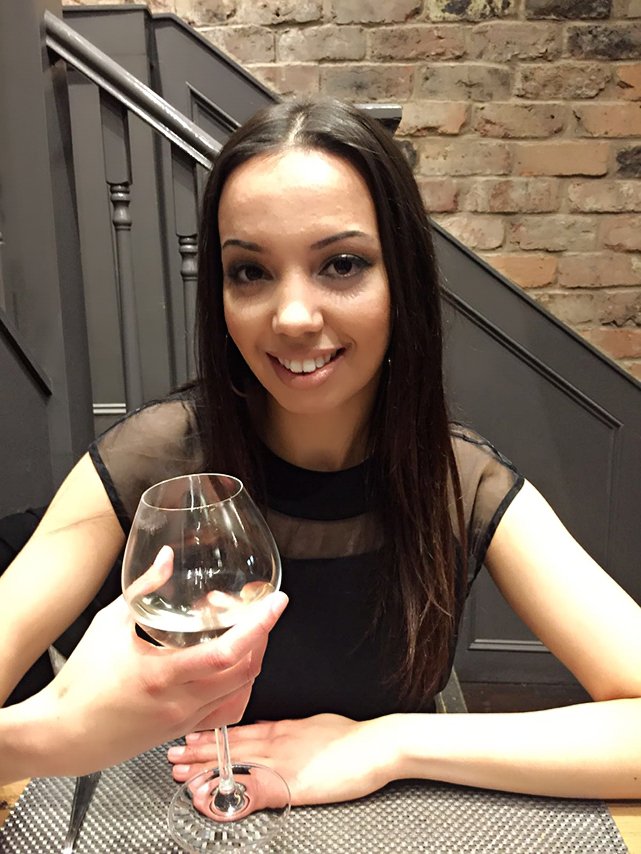 I’m the kind of person who daydreams about white silk gowns with luxurious white bedding. A buffet with breakfast in bed.  In reality, my white cotton is stained and over washed, as pancakes and toast are not so charming in the real world.

Dinner dates and drinks are still a classic for a first date. You cannot avoid bad conversation with activity, you have them right in front of you to analyse. And if I am back out on the hunt one day, I will pay close attention to the warning signs before I sit.