You are here: Home / Life / Why do we not accept that all sexual assault is wrong?

This is the stereotypical image. A dark street is where we expect our worst fears to materialise. According to the NHS, sexual assault includes rape “or other sexual offenses, such as groping, forced kissing, child sexual abuse or the torture of a person in a sexual manner”.

The website goes on to say that “sexual assault is an act that is carried out without the victim’s consent”.

My sexual assault attacks include groping, kissing and unwanted touching in ‘private areas’.

The first time this happened, I was too young to really have an opinion. In high school, a popular guy went round to various girls and grabbed their butts. I remember waiting inside the English block – the teachers had yet to allow students to go into their classrooms, and noticed him selecting various girls. I happened to be one of them.

I still remember the noise he made – “got her”, whilst the popular people (his friends) laughed. I tried to giggle and play along but secretly I felt humiliated. Never once did the phrase sexual assault spring to my mind; I just felt embarrassed, awkward and even a tad silly. Nobody appeared shocked.

In a smaller group, I was walking home from college with people who I felt were acquaintances. One guy was more of a friend to my sister. Because he enclosed to her that I was “hot”, I assumed that was why he found excuses to communicate. He was someone who was known to be obsessed with women and to describe his personality in a nutshell – he was Johnny Bravo – he never received reciprocated attention.

Two of the people we were with somehow managed to end up behind us. He ceased our privacy as an opportunity to abruptly put his hand inside my bra. At first he just touched; I pretended it never happened. Then he repeated and again I froze, like a miniature creature trapped in a spider’s web.

Eventually, he became confident enough to put his hand up my skirt. By this point I blurted out “stop touching me”. He laughed and told the other two what I had said. They laughed too. He mimicked my whiny, insecure voice.

Once more, I was uncomfortable. I sensed myself balling up in to a bag of stupidity. My attitude was invariable; why did this affect me so much when everyone around me saw it as no big deal? And why did I torture my blame; why was I the one left repenting?

When Taylor Swift won her court case, my friend asked me if I thought that she was overreacting.

As recently as my birthday, I was groped from behind by a guy who interrogated as to why I was on my phone – I was looking for a taxi.

Then there was a time a few years back, when a man put his tongue down my throat and I struggled to push him away. Before that, there was a time when I walked down Oxford Street and felt a ‘pinch’. At a club in Paris, I was groped by three men who saw no problem in their roaming hands. Oh – there is even a memory on my 23rd birthday when I wore a dress without a bra and a man actually bit my nipple. 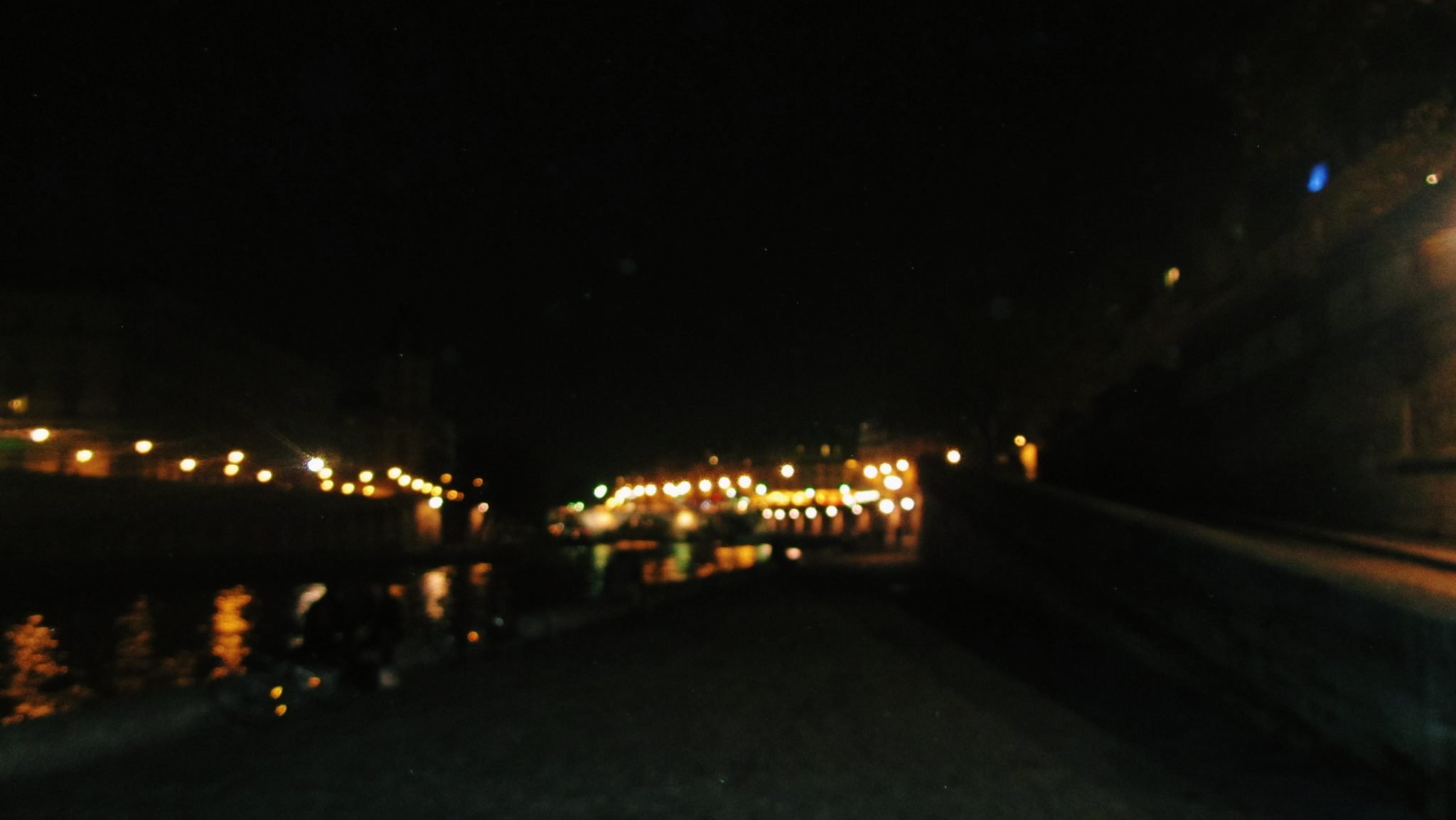 When ‘slut-shaming’ spread through the media with worldwide walks, I spent my lunchtimes reading the weekly magazines which held debates on if women should wear – to put bluntly – classier outfits. Remember that stereotypical dark street? It is part of the supposition that these types of incidents only occur at specific hours and with specific dress.

Yes, on particular dates of my assaults, I was wearing tight clothing and I was out at night – not alone and not in secluded places. Notwithstanding, I have in addition experienced these cases wearing a winter wardrobe, in ‘comfortable’ venues, in broad day-light and even at school – somewhere you picture safe.

During my research to educate myself on the facts, I realised that sexual assault mainly refers to cases of rape – either attempted or completed. The organisation RAINN has some shocking statistics on victims of sexual violence. Detailing both men and women, one factor which grabbed my attention was on the percentage of age. Females 16-19, are 4 times more likely to be victims.

Above all the incidents that I have mentioned, the memory my mind croaks to, resulted last year. A professional – a man who uses his superior credentials and creative success to lure young women – tricked me in to believing that I was “chosen” – like I had just won a scholarship, to work with him. The magic turned to dust when I rapidly began to realise that I was nothing more than a puppet – a tool that he could find pleasure with.

I was not raped and it was not attempted. Although I will not disclose the full details, I left disgusted. I revealed my anguish to a couple of close friends and to this day, have not told many. It took months to confide to my now ex-boyfriend (or it’s complicated) and in his lawyer response, he replied “whilst tragic, you have left it late to report”. Ultimately, there was insufficient evidence.

Throughout typing this piece, I kept pausing; wondering if I should actually publish or save to drafts. The school-girl persona greeted me; I perceived viewers reading and rolling their eyes. I imagined their minds blurting – this is not that serious – is she expecting sympathy?

There is a question of how serious this offense is – almost common enough that you may not think twice. The perpetrator can strike casually and naturally. They do it with the same ease that they order a drink or start a conversation. In every story, no one around me reacted. Nobody shouted or commented.

I even had a friend in college who thought it was fun to try to grab the boys on the football team. Maybe that is how people interpret this; as an innocent act which is far less worrying than severe sexual assault.

In the same way that nobody around me reacted, neither did I. Silent, ignoring the issue, I hibernated in each physical violation. Discussing afterwards, I was told to slap the attacker – my friends would – but those are straightforward words and less plausible when you are a statue in a scene of eyes blissfully oblivious.

I asked myself, why do I accept this? Excluding my college bumbling “stop touching me”, I have held back and regretted it later.

Personally, if more people recognised all aspects of sexual assault and acknowledged that it is wrong, perhaps others will not try to attempt. The discussion is complex, though in sharing my story, I hope you as a reader can take something from it. Unfortunately, it is a relatable topic.

If you feel comfortable enough to share your own story please feel free to, otherwise let me know your thoughts.

True Signs of a Creative Genius

Stop Asking for Permission and Live

A Good Dieting Style is a Myth