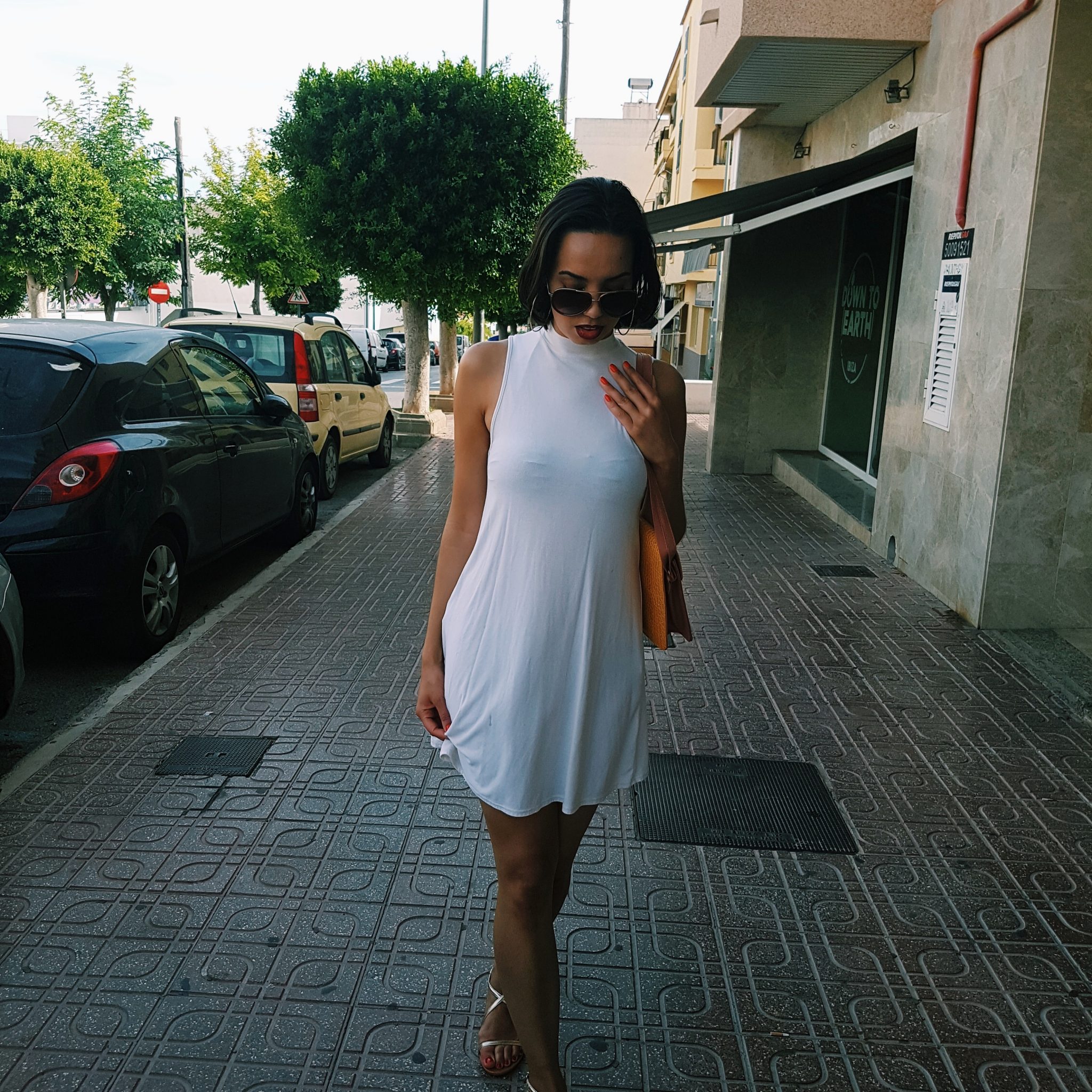 You are here: Home / Lifestyle / Why Learning To Say No Is Important

Learning to say no is important, but how many of us confidently blurt the word? Have you ever found yourself at home or at an event, scowling inside because you agreed to something you wish you hadn’t? Last year, I clumsily agreed to helping an editor complete her workload, frantically sitting by my laptop at 9pm on a Friday night editing.

How do you say no politely?

In my middle school reports, teachers often described me as “nice” and “friendly”. In truth, I was too quiet and shy to demonstrate any forms of rudeness (other than not starting conversations first). If a student asked me for a favour, whether to borrow a rubber, pen or answer for a homework question, I immeditately said yes to avoid confrontation.

As an adult, my yeses resulted from guilt. Rather than worrying about confrontation, I developed a desire to never resemble a face of bad news. When physically unable to help someone, I apologised profusely and blamed myself as though my “No” meant self-failure. Perfectionism analysed both my own personal goals as well as my ability to complete the aims people requested.

To avoid guilt, it’s beneficial to try different techniques to cushion the blow. Grammarly Blog has shared tips on learning how to say no politely. These include explaining your reasons, adding a compliment and advicing on an alternative. I also believe in not changing your tone of voice. It’s easy to turn something down with a nervous high pitch, which presumably exaggerates how problematic it is that you’re not able to comply.

With that said, whether polite or rude, it’s critical to feel confident learning to say no to people. Here are 5 reasons why:

You find out who your real friends are

Since my teenage years, I’ve had friendships with people who sporadically appear when needing a favour. It took till my mid-twenties to gain the confidence to say no, and in turn realise they weren’t people to keep in my life. One such friend was someone I considered one of my closest. A relationship enduring a decade; a girl who had ordered her first shots with me on a night out and listened to the pain of my first breakup.

We knew almost everything about each other, but as time went by, it became increasingly apparent she was extremely selfish. When I acknowledged this fact and initiated a conversation (arguement) to complain, she accepted my points. She said she was working on improving herself and as a friend, I should support her. Yet I didn’t see enough change and grew further annoyed – the friendship soon ended upon my refusal to keep saying yes.

Read: Are We Friends or Acquaintances? 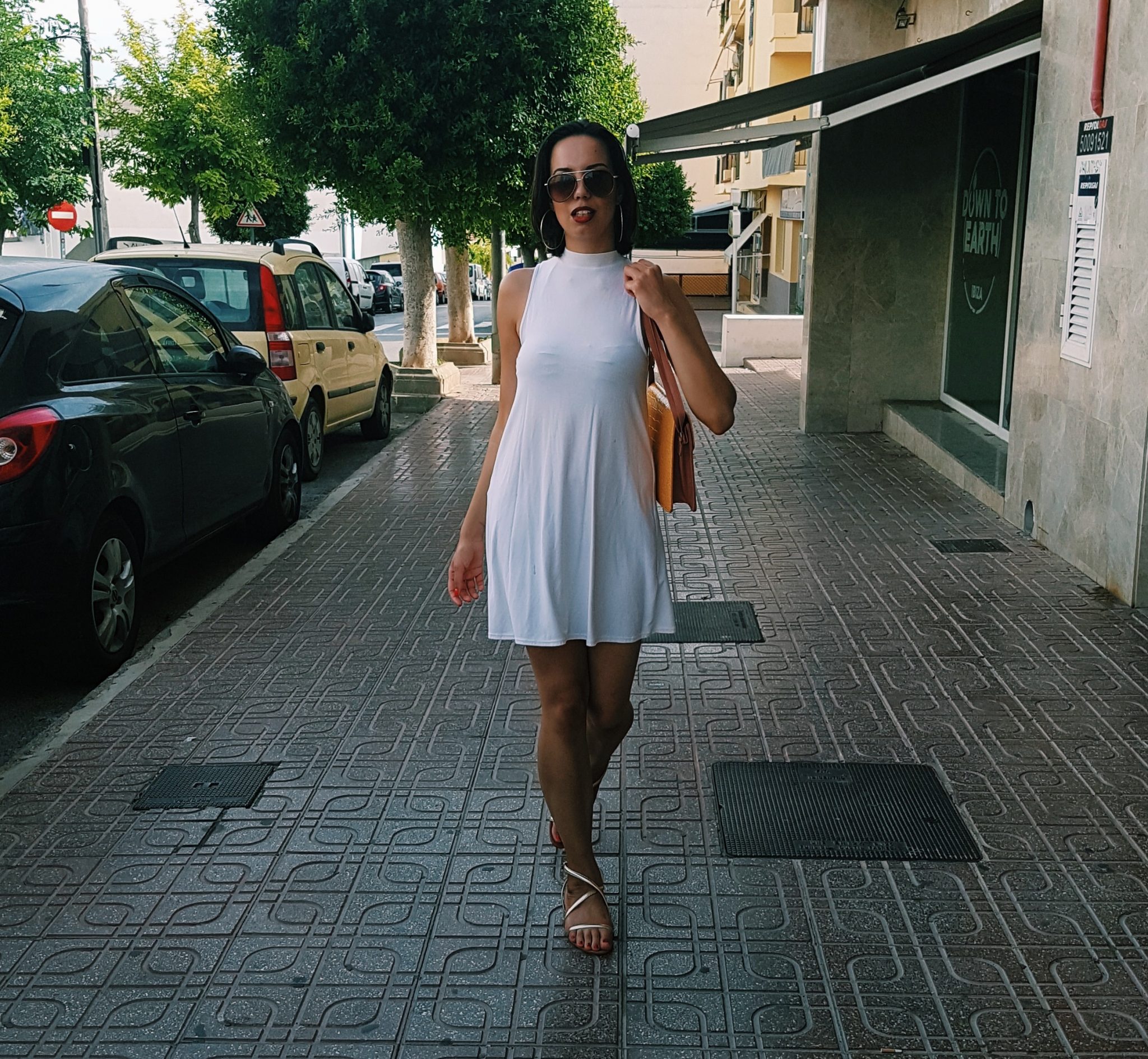 A while back, an old acquaintance reached out via Facebook Messenger. After years of no communication, I felt surprised and slightly elated she had such interest and wonderment over my career and hobbies. Upon sharing my recent holiday and current work location, the acquaintance quickly sold her pitch.

She didn’t actually care about me; she was merely looking for individuals in the UK to promote a new line of products, which she gained commission from. And my blog appealed. Knowing our conversation was created from false transparency left a bitter taste in my mouth; as though I’d consumed After Eights. In learning to say no, I avoided wasting time doing a favour for someone who has little regard for me.

Read: How to Practice Mindfulness Naturally

Learning to say no demonstrates self-love

“Every single moment, you have the choice to either lie about what’s so for you or to tell the absolute truth about it and risk the consequences that come with just being who, and how you are”. – Chuck Hillig, Seeds for the Soul

If we do not have the courage to stick up for ourselves and speak freely of what we want, who will? Unfortunately, introverts usually receive the most demands as people assume their typical quietness makes them an easy target – individuals some can manipulate.

My quietness is not an invitation to accept all and my shyness isn’t an indicator I’ll go along with what a person suggests. People naively assume that unless you’re boisterous or a loud extrovert, you will be mute enough to agree.

Whether “users” or genuine, do you want to spend time doing a task you dread? Does life not already give us too many of those assignments? It’s impossible to say yes to everything without spoiling our own plans and self-priorities. So, by knowing how to say no, you can better choose what to say yes too and when to put yourself first. 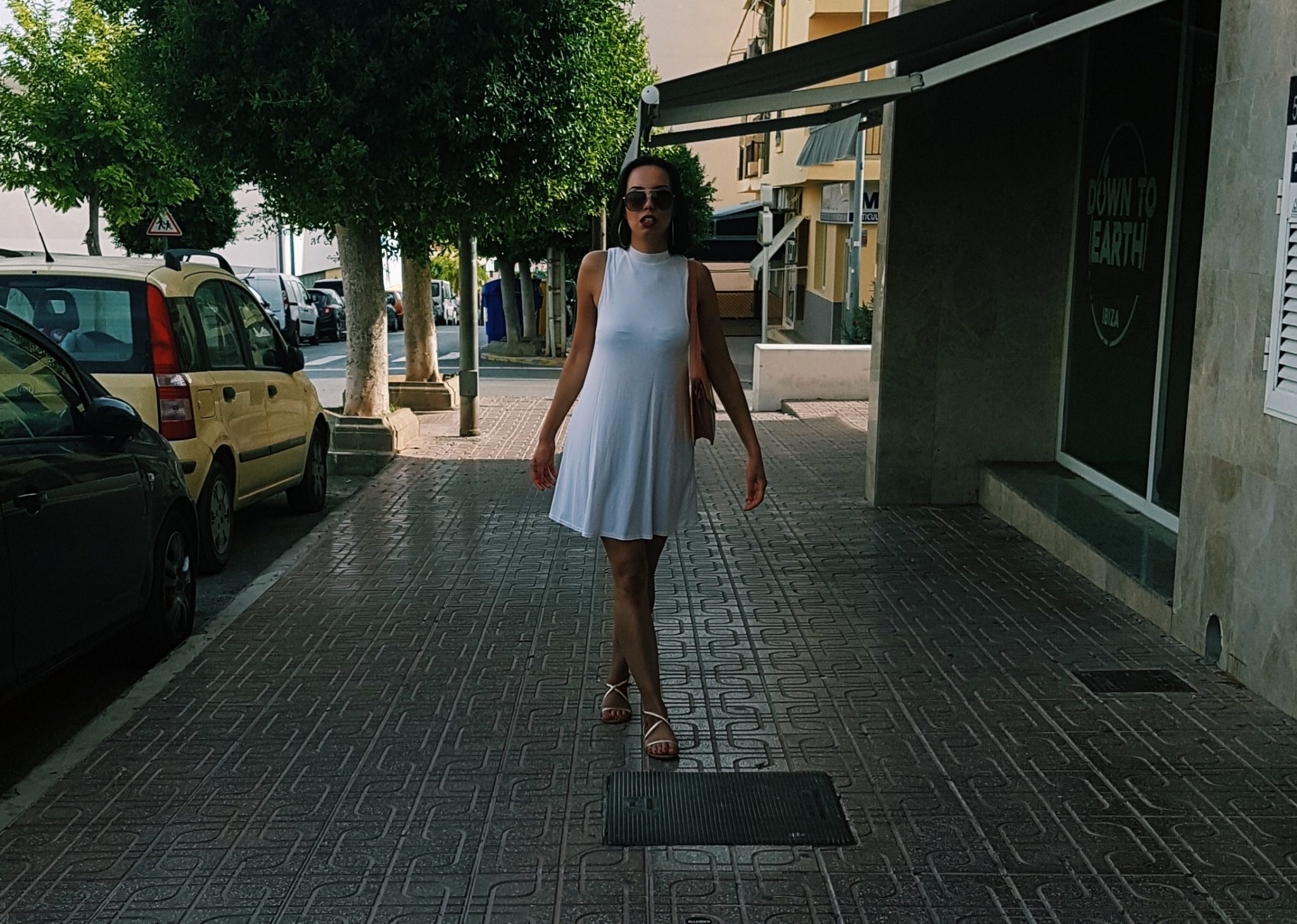 Saying no, doesn’t make you unkind

I never understood why my mother agreed to bake cakes for my school at every fete and cake fundraiser. She was working round the clock and barely found time to cook dinner. Of course, her young daughter begging her to (unaware or purposely blind to the extra stress) most-likely persuaded her. In addition to my young demands, my mum struggled to turn down weekend invitations to events she didn’t want to attend. Leaving her feeling restless and tired on late Sundays.

And while people may remember her kindness, I have learnt it’s okay to be human. I’m still a nice person despite not obliging to something. Instead of kindness to others, I’m giving kindness to myself. If waltzing up-and-down shops for clothes for the fussiest person to adorn causes me boredom and frustration, I’m perfectly fine suggesting they seek another shopping partner.

There is a spectrum ranging from polite to rude; there’s also a bar which links being there for another and being there for you. And hey, a girl needs to hit the bar high and take a sip of wine every once in awhile – to ease the tension of saying sorry, but no.

It keeps you honest

Some say there’s a time and place for honesty. I say, the earlier the better. Can you recall moments where a friend or person wanted you to do something – meet up every weekend for dinner or coffee, watch new cinema releases on a monthly basis? To act supportive, perhaps you agreed. Only to figure, your agreement sealed you to a yearly contract you don’t know how to get out of? If a particular thing is not your cup of tea, why choose to lie? Balance your happiness on the same scale as the people you love. Which means, learning to say no.