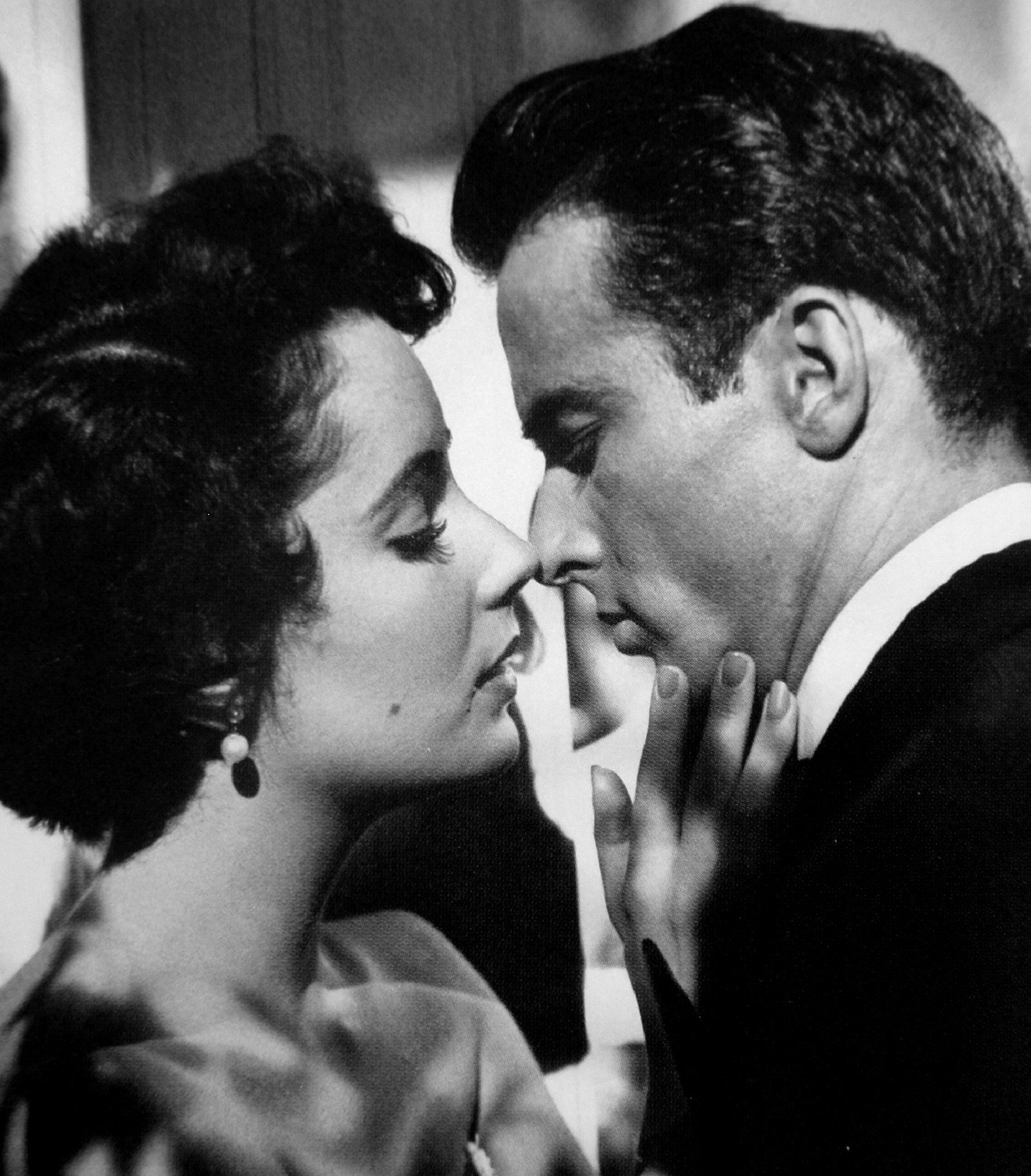 You are here: Home / Uncategorized / Would we be okay watching non Hollywood love?

There was a time I once believed my partner would appear in mid-air like a literal angel. That somehow I would go about my day and we would just bump into each other and hey presto – we’re perfect.

My secondary less plausible but still imaginable scenario, would be if he was a prince and instead of losing my slipper (that would be a horrible walk home) I would lose my business card and then he would contact me.

When I started dating, I was like the laughing cow (not physically) and just giggled all the time. It was exciting to receive a text from a guy who showed signs of liking me. They by no means had to do much; if they were humorous and confident then I believed I was living a type of fairytale. And then one day my heart broke.

I went from Cinderella to the wicked stepmother who treated all men coldly. I had a list of requirements that I knew no one could measure up to, unless they came from Hollywood.

Studying film studies in college, I learnt about the Hollywood studio system and how movies through each decade created escapism. In 1946, the British classic Brief Encounter was released. Set during a time when divorce was frowned upon and women felt trapped in their marriages, the film depicts the most romantic affair.

The character Laura is in an ordinary marriage. Her husband is kind and caring, but there is no passion or romance in their relationship. She had a very scheduled life, until she encounters Doctor Alec Harvey. They fall madly in love and meet up each Thursday to go to the pictures or to eat lunch. Their passion was endearing; their affair based on chemistry and not physical intimacy. Both felt guilty for falling for another when married.

Their meetings came to a heart-rending end when Alec took a job offer to move to South Africa.

Brief Encounter is known as one of the greatest romance films ever made. It is very Un-American in the sense that the happily ever after never happened. And if it did, it would have ruined the whole concept of the story.

Hollywood love equals Pretty woman and The Notebook. Our escapism is this belief that a stereotypical ideal partner is out there – someone handsome, wise, cultured, successful and yet funny and charmingly sweet.

Even in The Notebook where Noah comes from a working class background, he still manages to build the most beautiful house which if he sold, could have technically made him affluent and potentially a property developer. 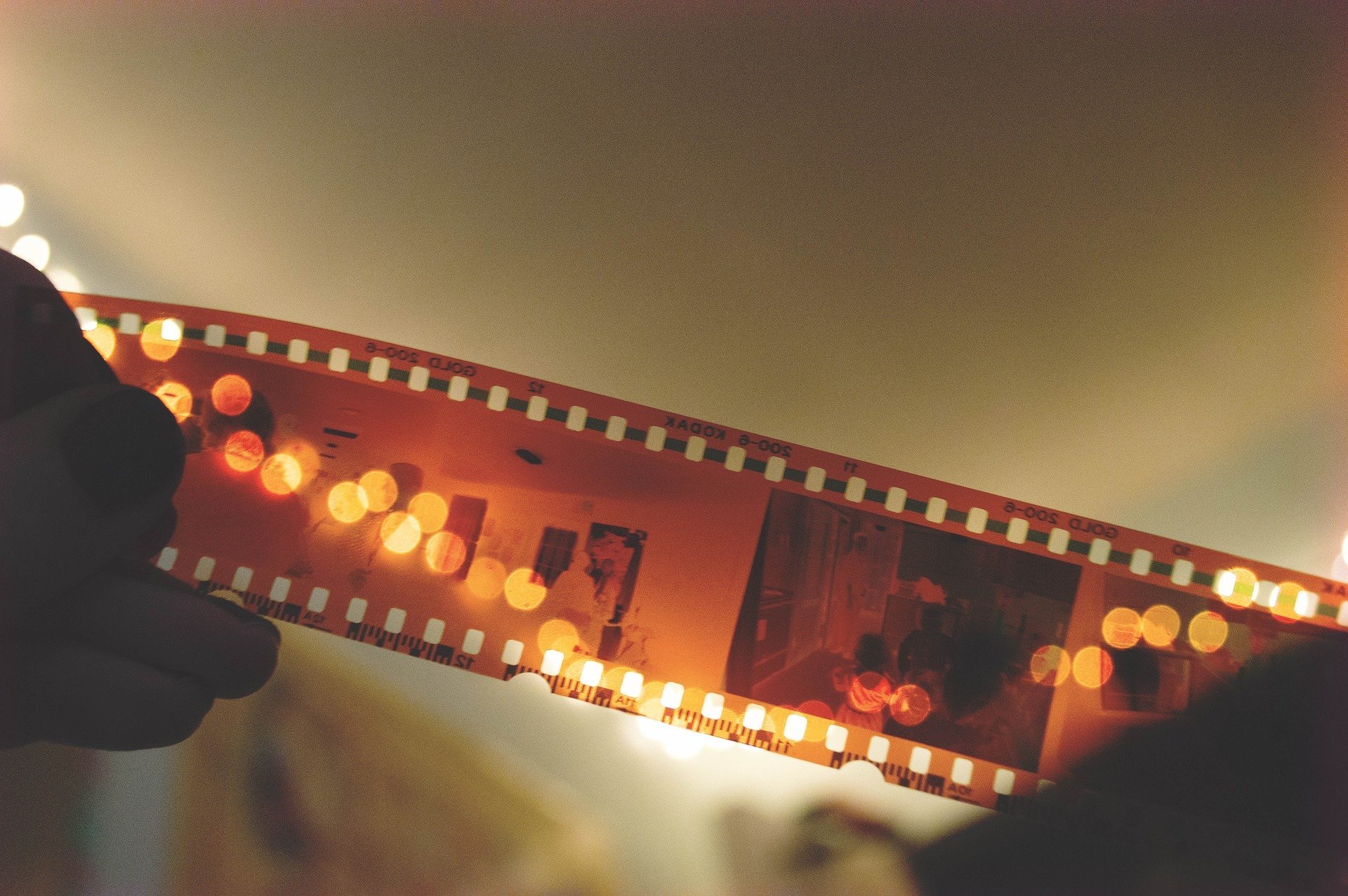 Although British romance – Bridget Jones’s Diary, Love Actually – encompass happy endings, they also have a huge dose of reality. Would we be ok if our chick flicks showed guys ghosting us or women settling for second best because the soul mate that they have dreamt of no longer loves them?

I think Hollywood has taught women to wait for a ‘perfect person’; that we are somehow complete and happier if we find a guy who is almost too good to be true.

It was a few weeks back when my friend discussed how her friend has been single for years – unhappily. She has a good job and on the outside lives a wonderful life travelling all over, yet her forced single label is causing her panic – especially as she is now in her thirties – the decade where we become fairies and cast our lives together.

The reason for her being alone is not due to the fact that she is undateable. She is waiting for a Hollywood love story.

Does Hollywood make us confused on what marriage material is? I have always been a dreamer and admittedly have turned down men who have tried their hardest to impress me, because they never stood up to the paintings that my mind created.

Although I am no longer wicked and avoidant of creating a connection, I am holding back for maybe a sparkle of Hollywood love – the movie kind that is hidden from sex scandals and quick divorce.

Reality in romance usually means humour – romcom.  I do not know if I would be satisfied watching two characters fall for one another whilst always being encouraged to laugh. But maybe I should accept Hollywood love for what it is – escapism. I once asked why is wrong to believe in your dreams? – the answer might be that it ruins your reality.