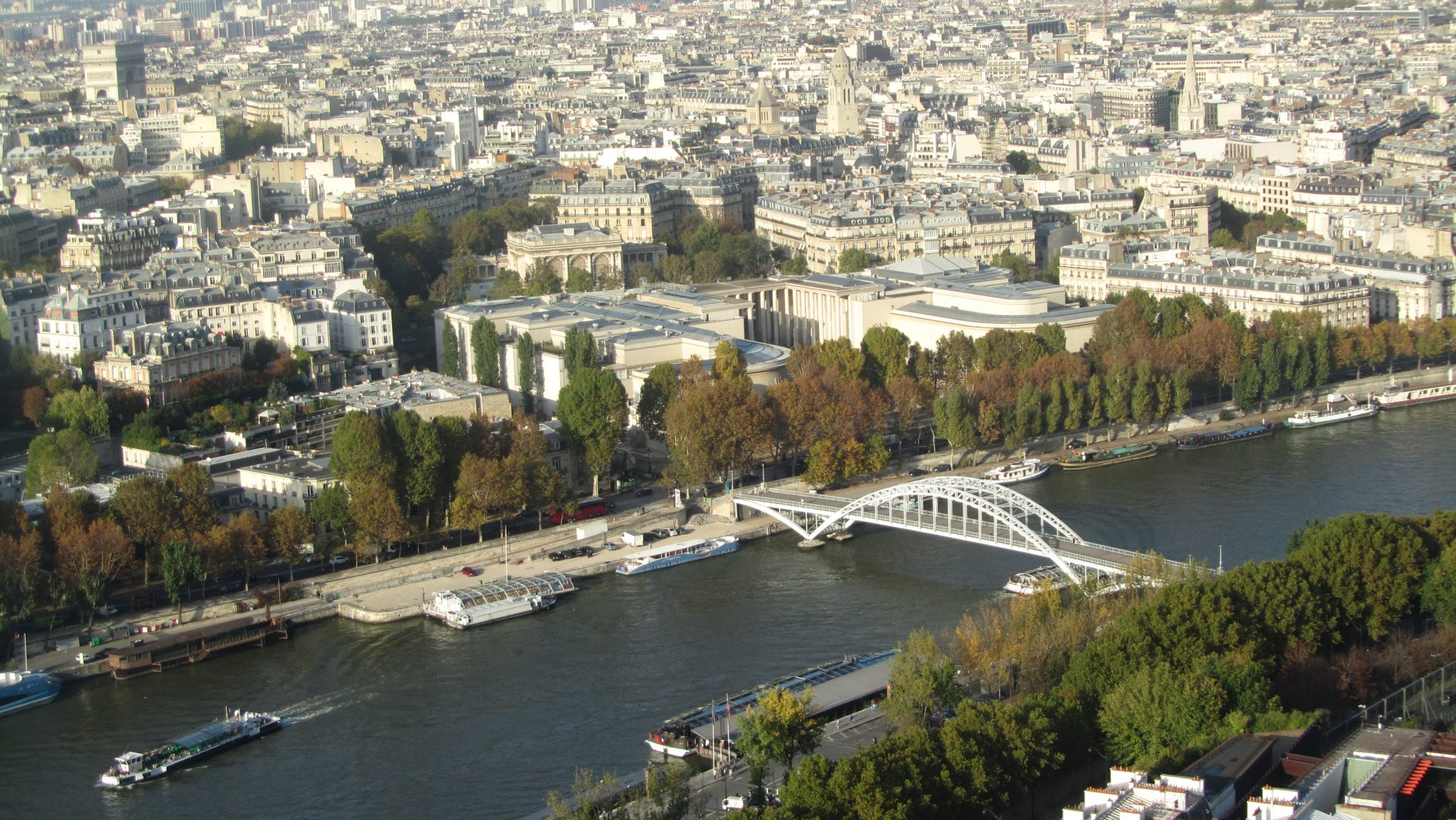 You are here: Home / Uncategorized / Could I ever Love Myself like Paris?

Like any city in the world, Paris is not all beauty and charm. There are streets that tourists avoid, streets that you waltz past without glancing twice. There are moments in my mind that I would forget unless I looked at my old photographs – 5 years old and remembered thanks to Facebook memories notification. But the love I have for Paris unwavering; if only I could love myself as so. 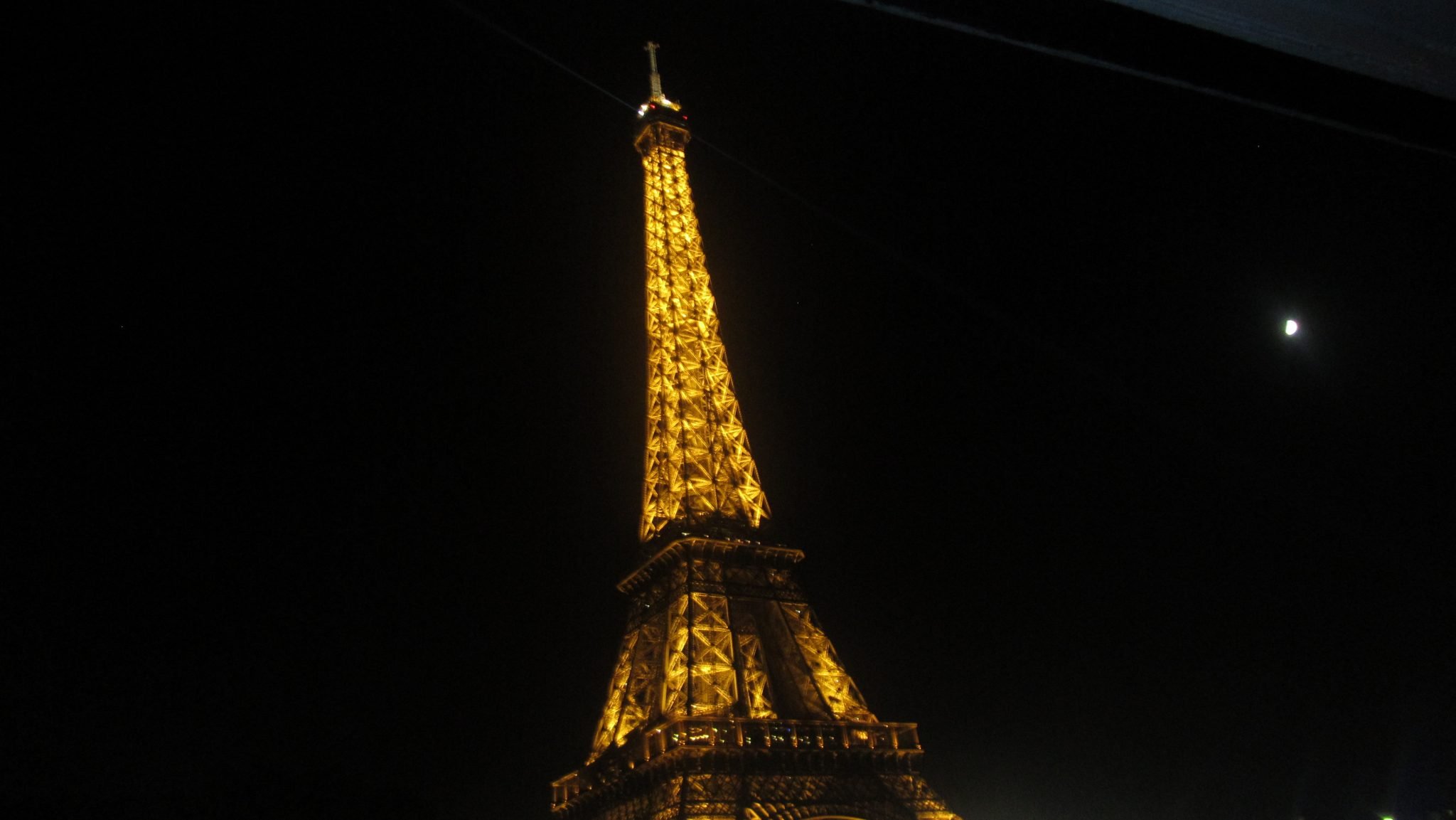 Everything in Paris is chic; the clothes are sophisticated and simplistic; the makeup red lips and heels in the morning. Again, like any description in the world, not every woman waltzes past with a certain Je ne sais quoi. Although the ones who did, really lived up to my expectations of Parisian people being minimal in living and yet alluring in life.

The city was a dream to me. I had seen it in numerous romantic movies. It was where Audrey Hepburn found herself in Sabrina, where Mary-Kate and Ashley had passports to and where Meg Ryan longed to go in the film French Kiss.  Disney’s classics are mostly set there and just about everybody tells you to go for at least a weekend.

And although there are some moments that I do not fondly remember, I will never quite take away the feeling that I was in a place that I was supposed to be in. That somehow, out of all the mistakes and locations that had been meaningless in my time, this one was purposeful. 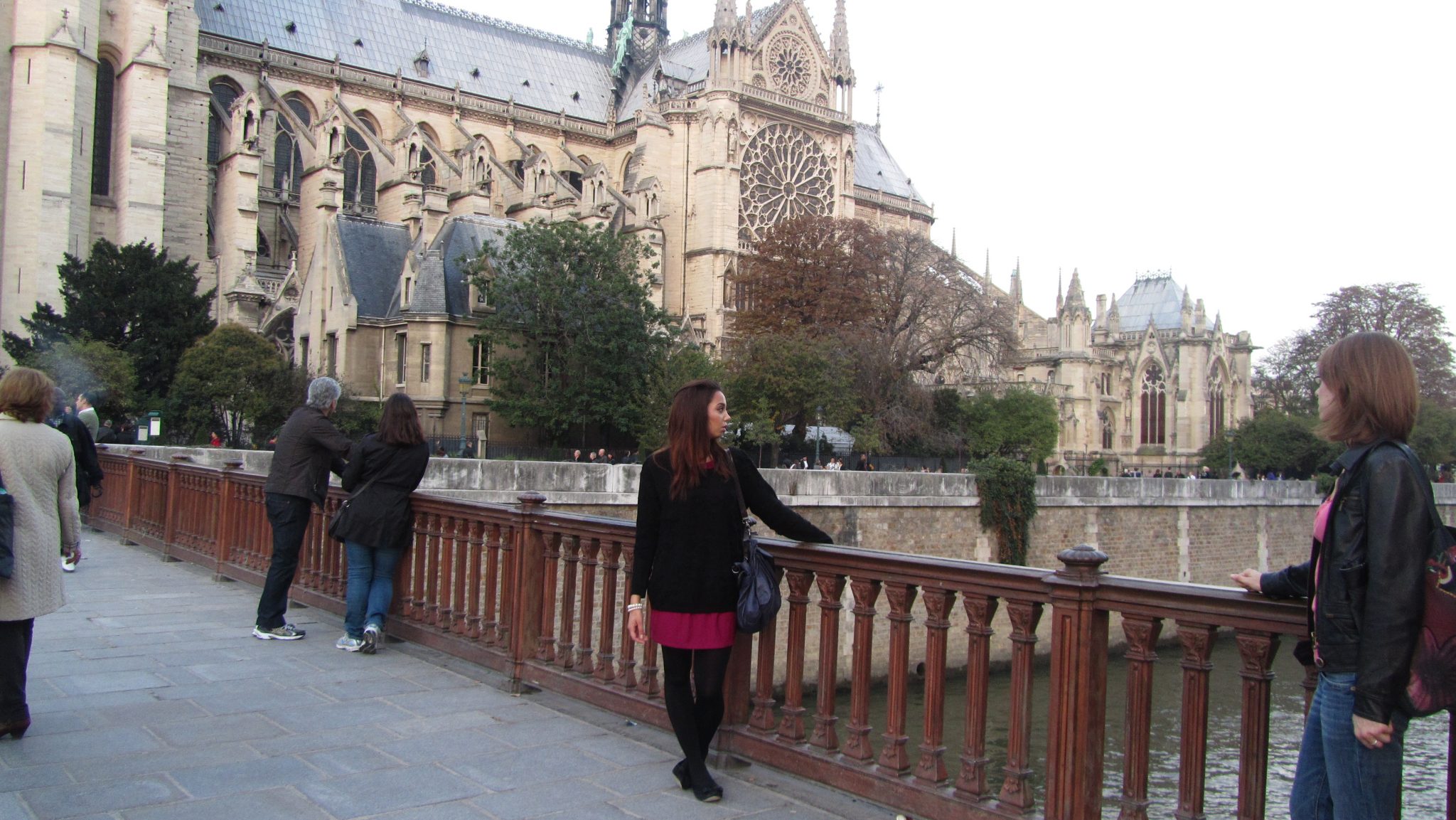 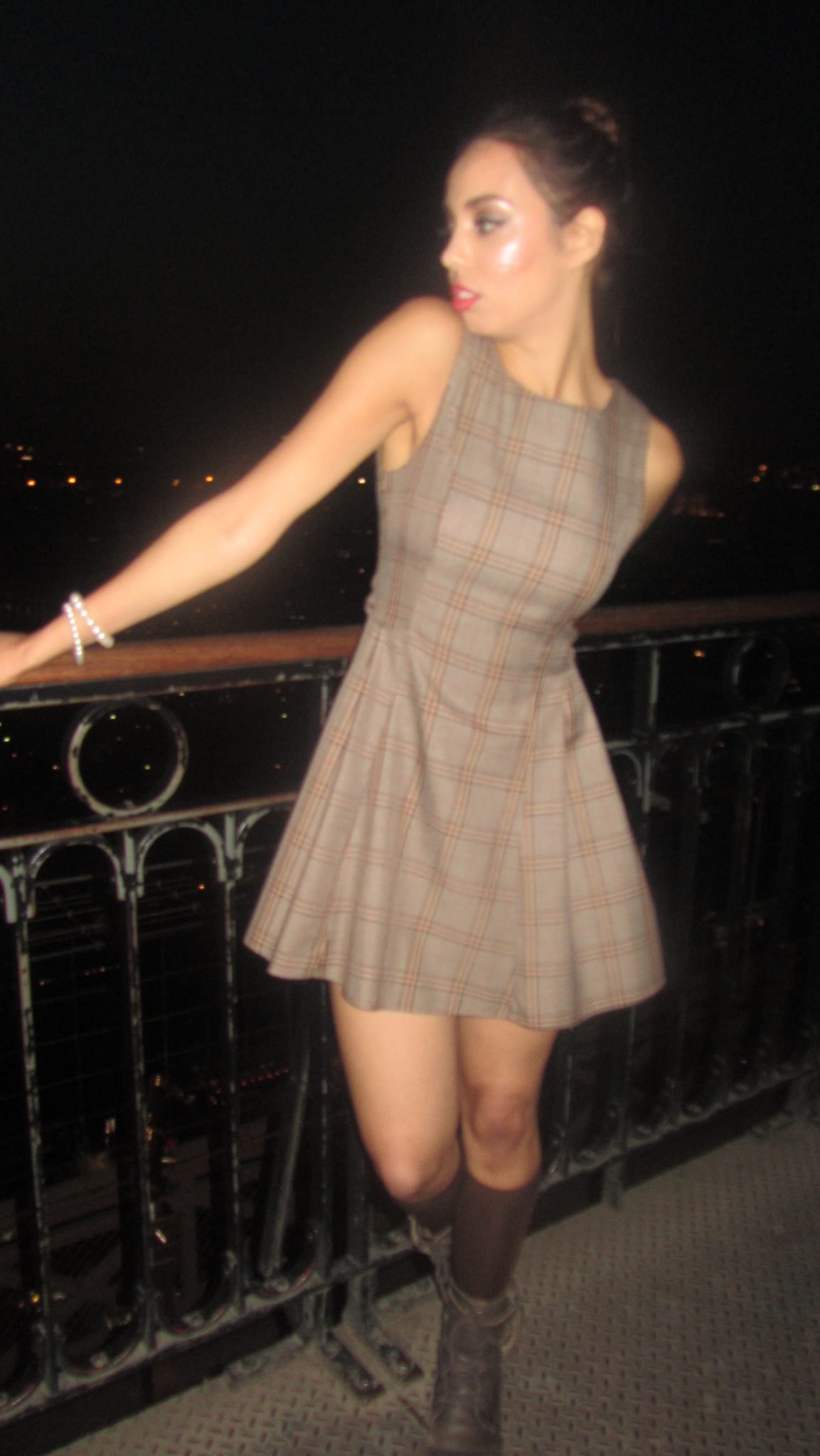 I was 20 and had never been in love. Neither had I truly experienced intimacy, and I had no idea how to love myself. I kind of stumbled into makeup and travelled to London. And through my insecurities, I was trying to shake the nostalgia of college; the girl who dyed her hair black and wore the darkest shade of red whilst awkwardly sitting back and letting the world go by.

I tried to wear trench coats and white shirts with cropped trousers; I tried to be Audrey and then I tried to be Marilyn. It was terribly mimicked though because my form-fitting (or too small) clothing just made me more self-conscious. Why did I try to flaunt something I hated?

But going to Paris gave me a new sense of release. I wore bright red lipstick and uncomplicated outfits. My favourite Parisian dress I purchased and wore earlier this year to a photoshoot.

Venturing to all the big tourist spots, on my last night I met a guy who became one of my many soulmates.

I soaked in the beauty like how my towel immerses itself each morning. And because of my memory which seems to precisely recall my past as though it was yesterday, I can still feel the breeze when I was high up admiring some of the most spectacular scenery.

I look back and I see Paris in the eyes of a child. Magical, whimsical and anything scary is purely fictional. The stereotype of rudeness is not real, the high stairs which quadrupled all other stairs that my tired legs had ever walked up – not valid, and my struggles from not being able to speak French were nonexistent. 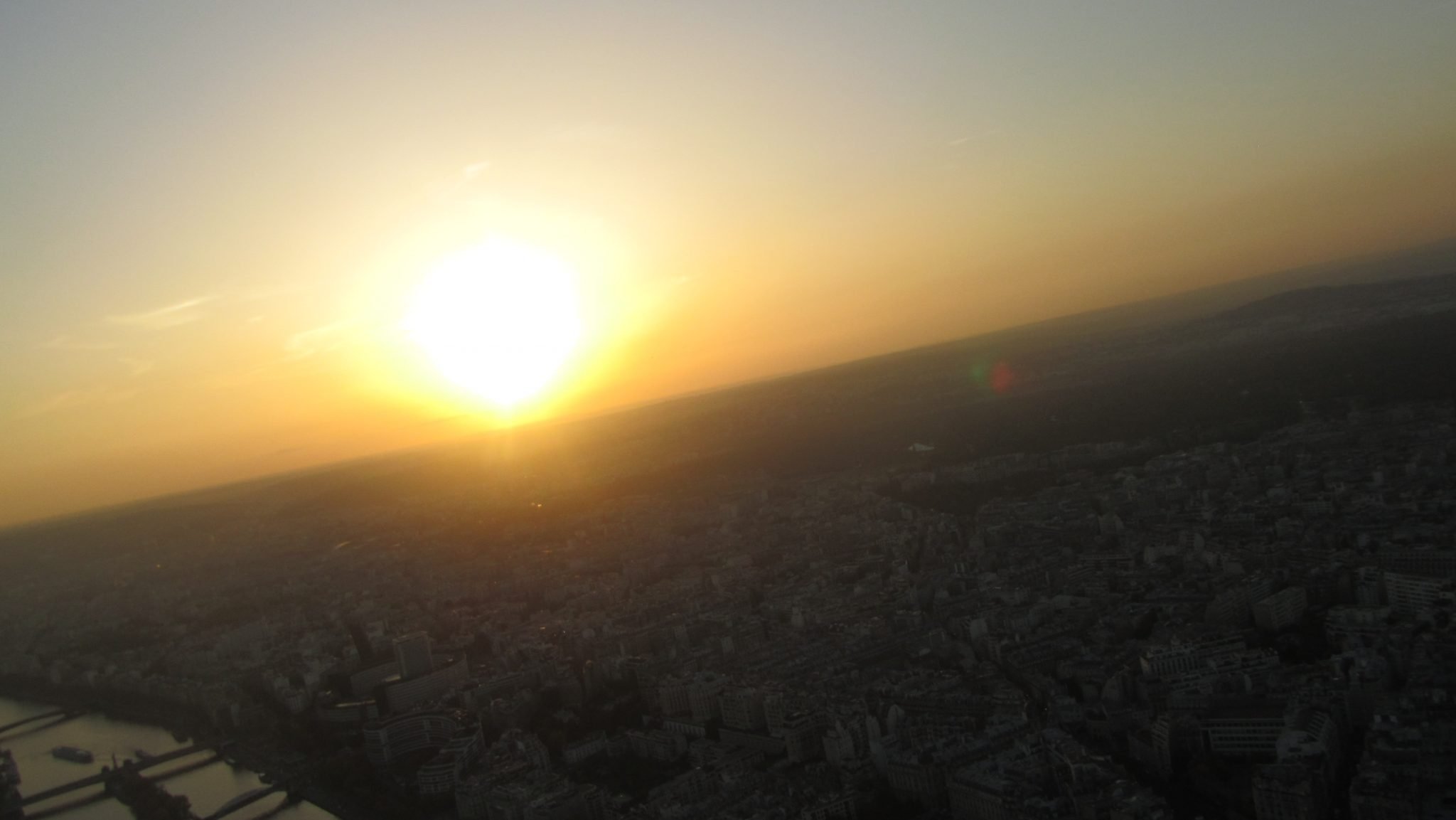 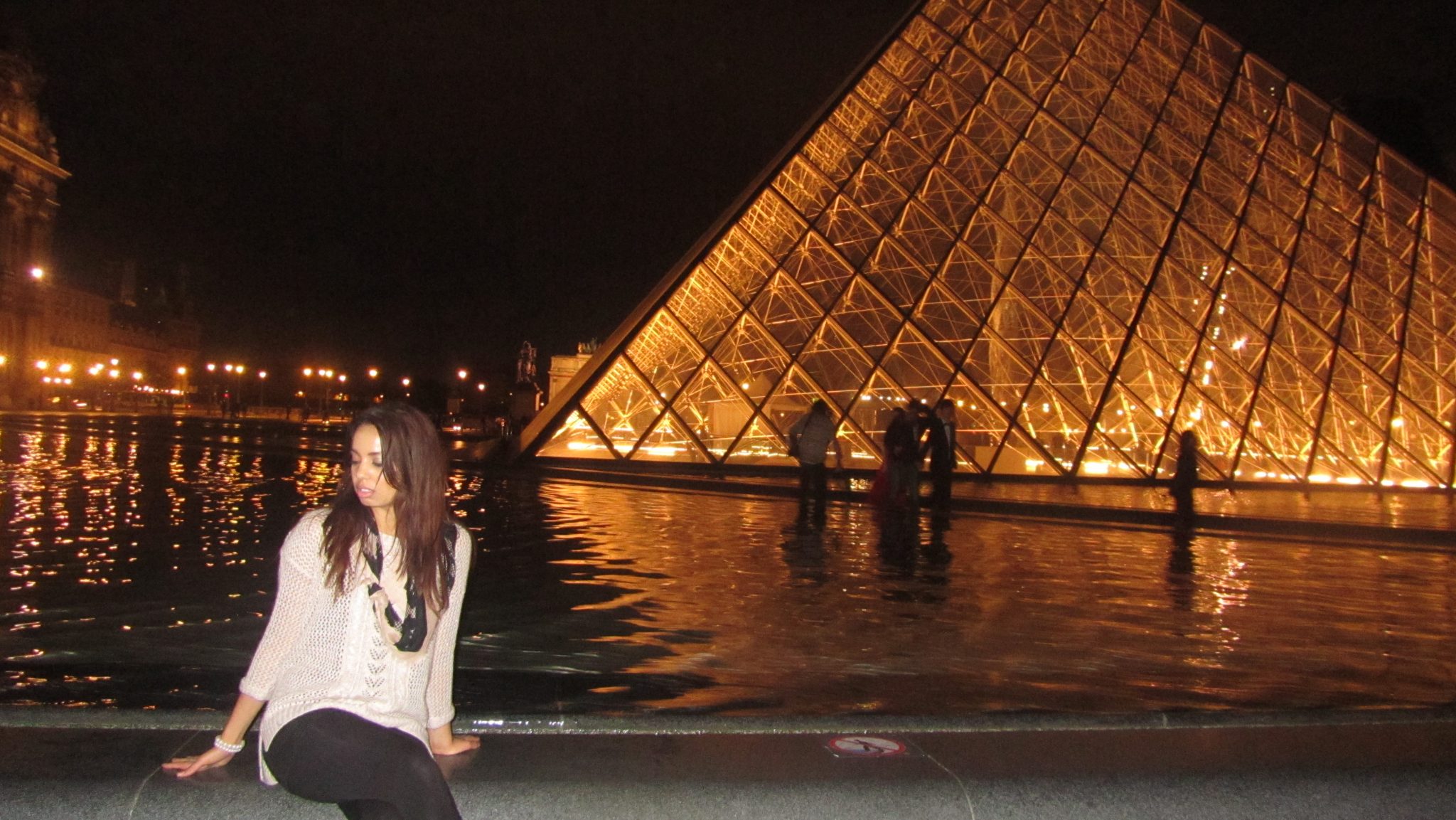 What if I could love myself like that? What If I could be like Paris; a person who has their flaws but who unashamedly displays them. Could I ever glance back on my life and close my eyes to my previous pain. Or could I take my sadness and create my earlier tears into Parisian rain?

In Sabrina, Audrey’s character declared that you should go to Paris with no umbrella. Out of pure forgetfulness I didn’t. I arrived to the first and only day of sky showers. I hated it back then, but now it appears idealistic.

Perhaps I should romanticise my life. My innocent mistakes are bashful and my failures are insignificant compared to my achievements. If someone meets me and for whatever reason they do not like me, that is okay. Because someone will see my magic and they will see me, like how I see Paris.

Maybe one day I’ll love myself the same.