Men have always been allowed to have ambition. The sky is their limit and no maternal instincts will kick in and force them to debate on whether to side-track their careers or become Mary Poppins and juggle both.

Women grow up with the subtle awareness they should be feminine. Femininity is soft. Women are attractive being dainty, ‘girly’ and gentle. There is this belief that if we openly declare our ambition and utter we will one day achieve it, we’ll somehow no longer be soft. We will be opinionated and branded the dreaded B word bitch.

Angelica Malin – editor of lifestyle magazine About Time, was interviewed on The Debrief regarding the subject of why ambition is such a dirty word. She stated “ambition is one of those qualities that girls want to see in a guy, but it’s usually not seen as an attractive quality in girls”.

Women tend to agree with these sentiments. Edwina Dunn (Tesco’s Clubcard creator) said “girls don’t like using the word ambition – they find it an ugly, dirty word”. Whilst the word itself is known as dirty, the meaning of the term is now something that women strive for. In fact, if you are a female today and you openly admit to not being too bothered about reaching the top of your career ladder, you are undetermined, unmotivated and lazy at life.

Clare Thorp writing for The Pool asked “why is this a taboo admission” having no desire to reach the top?

Perhaps in our attempts to empower each other and stand as equal to men, we have bombarded ourselves with the belief we need to keep pushing. We are consecutively told there are not enough women in positions of CEO.

“You have the same amount of hours in a day as Beyonce”. How many times have you read that quote?

Not only does society encourage female ambition, it promotes climbing the career ladder as detrimental to life success. Money, fame and luxurious holidays; our ambitions are based on trading our cars costing thousands, to buy a high-class Bugatti, Benz or BMW. The most popular Instagram accounts feature designer outfits, 5 star resorts and Michelin star restaurants. 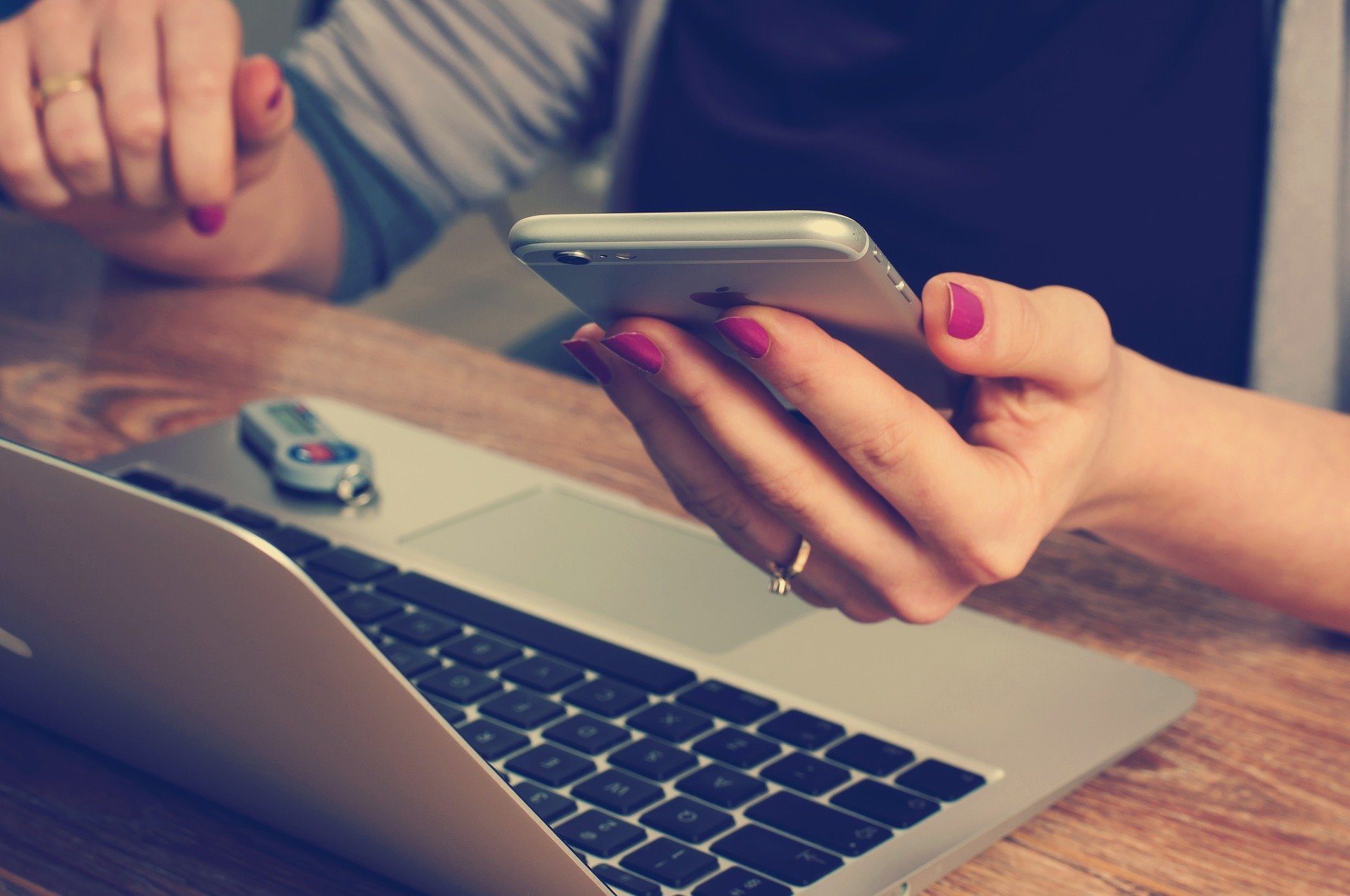 If women are taught to now be overly ambitious (as ambition is inspirational), why is the term still linked to the word dirty?

There is some truth to the theory that men desire partners who they consider physically attractive, whereas women seek men who are resourceful. In 2015, Chapman University published research which supports this notion. Men who attract females by boasting about their incomes and achievements are intimidated by the idea of a women being more successful. It will be a shift in power if the woman can seem to offer additional factors they can’t.

If Mick Jagger’s 21 year old girlfriend shared the same income as him, would she still be with him? As women, we know that powerful men (potentially men who we want to one day be with) might prefer a woman whose biggest accomplishment in is relation to her body and image.

Women are also fearful of others in their gender who see their ambition as a threat. Girls from a young age right through to adulthood, are extremely competitiveness and occasionally manipulative. When I worked with dozens of women, I witnessed deceit and backstabbing on a daily basis. You could indulge in personal conversation about your job, only to arrive at work the next day and be informed that the manager has heard about it.

In addition to all of those pressures, no one really knows what ambition should look like on a woman. Once they reach power, do they approach leadership in a kind, light-hearted manner, or do they transition to developing into an overly confident and dominant figure?

Hollywood stars such as Mariah Carey and Madonna have discussed how they are labelled badly, just for being assertive.

Women are slowly losing their fears of speaking out and commanding equality. Feminism is about choice but no woman should feel obligated to aim high in her career, if they have bigger ambitions in other areas. However, women more than ever, are being taught to have ambition at work. The meaning of ambition is no longer dirty when associated with women, so maybe we should embrace the word itself.

What are your thoughts on ambition? Do you still think that it a “dirty word” for women?