On Sunday, I did the best and worst thing. When I am being lazy and tinned soup looks appeasing, there is a particular brand which usually caters to vegan diet requirements. Only, little did I know; a soup of theirs contained milk.

Within a few mouthfuls, I thought – this doesn’t taste nice.

Stomach cramps followed. I spent the rest of my night feeling as though I contracted a bug.

Guilt plagued my mind alongside a real sense of disgust. This ingredient, this product which I once believed that I could never live without, suddenly makes me feel ill.

Dairy in particular, was the hardest sacrifice when deciding to go on a vegan diet. So although I hated making this soup mistake, I also feel amazed at knowing just how well I have adapted. Rarely do I ponder that it was mere months ago when my life altered.

Excluding that I no longer buy leather or any clothing which is not cruelty-free (to my knowledge), a vegan diet is a huge decision.

I attended my little sister’s birthday meal – anxiety stemming as my menu was handed. Before, I could go to any restaurant and feel as if I was being presented dinner by a candlestick in a haunted house.

Now, I just make a wish, hoping for an alternative to salad. Unless I am preparing where to go, meals out are stressful. Aggravating when you just want a dessert, however a sorbet is your cheesecake or chocolate torte.

And that’s the only downside. Society is making strides and veganism is growing in popularity.

A vegan diet is linked to millennials – with belief that celebrities, social-media and research between processed meats and cancer, are all affecting people’s attitudes.

None of these reasons really penned my farewell to animal consumption. It was actually at a café in Ibiza, when I watched a lobster desperately trying to not sink down and become a vegetable with all the others.

I could have witnessed this and moved on previously, but now I had also watched those Netflix documentaries – you know the ones. In addition, I knew that cutting my animal intake was great for my skin – personally it makes me feel better. 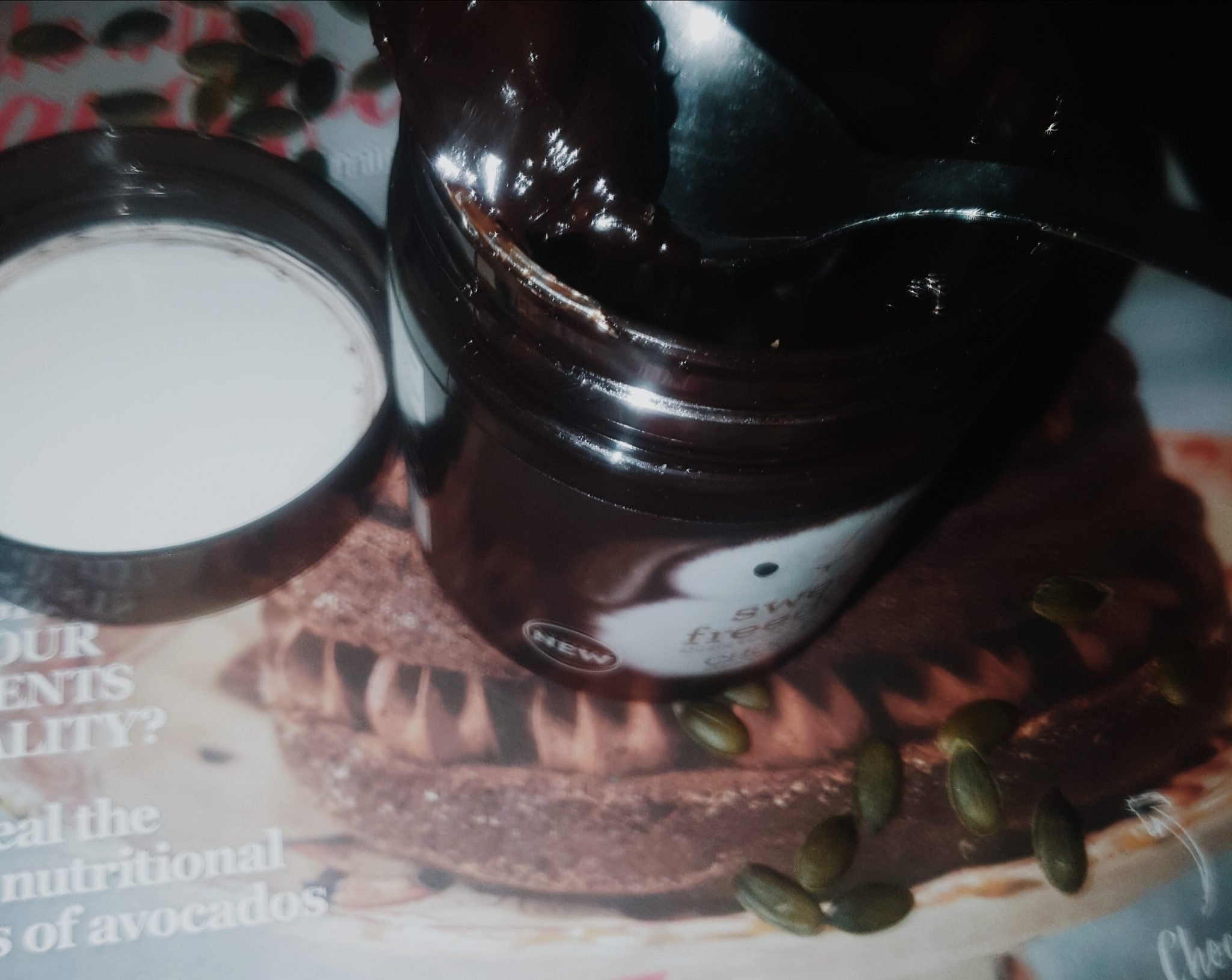 My first month on a vegan diet was tough. The second month was worrying. I was unsure whether I could live this way for years.Had I spoken too soon and committed myself to a choice which I would later regret? Of course I could have lied. Easily squeezing mayonnaise on my bread and scoffing a biscuit secretly.

Though this is exactly what has changed. There are no longer cravings attempting to crawl me back. Yes I want puddings and food that I have adored most of my life. No I do not want to eat that steak, hotdog or muffin.

Since exploring and getting the hang of cooking in the way of a vegan diet, I can have everything. Someone out there has created a delicious recipe. Occasionally it is wrong. I have experienced strange combinations – butter that does not even taste nice on toast, cheese that smells after a few weeks inside my fridge.

I’m comfortable today, alert and aware of my favourite brands. This Christmas is not going to be awkward watching my family eat turkey and stuffing.

What has changed is my confidence to declare – I eat plant-based. If you call me a hippie and feel the urge to debate my choice – that is ok. If you think that I survive on vegetables, aim to be trendy and must be slightly weird – how can I resist theme park donuts; equally the same answer replies.

Three months in and I am happy on my vegan diet. Now my goal is to focus on the additional aspects of veganism.

Fitness with me and Neeta – a yoga and pilates instructor

Life on a (balanced) detox

A world of fitness inspiration

Countdown to summer: What people don’t tell you about fitness