I put on my best shade of red, hair straightened and outfit perfectly chosen, I strolled up to the building with my head high and posture poised. And then I spoke. For what originally appeared as a dazzling display of confidence, turned to an understanding that I am shy meeting new people.

No amount of gloss can spritz away this realisation. My voice has a hint of a stammer and a whisper, not the careless kind that George Michael soulfully sang.

My shyness knows no bounds. So every guy assumes me awkward on a first date. Teachers considered me “kind” and “pleasant”, as though being quiet meant that I was meditating and conjuring up peace.

And women can summarise me as “boring” or “dull” because shyness can lead to silence.

It is not something that I truly noticed until my school life became ‘cliquey’, and all the popular people seemed to be louder than the colours of a disco ball. On a side-note, I was terribly sad that I did not own one or a lava lamp back in the 90’s.

When I went to work on the cosmetic counters in London, I was forced to strike conversation. I was supposed to act as the bubbly, lively assistant who could effortlessly sell whatever beauty product my hands could reach.

But I knew that I did not possess that skill, which meant that I relied heavily on knowledge and talent.

Overtime it became easier and as my work in makeup took me to numerous locations, I had no choice. If I didn’t know how to communicate well, effectively I would have struggled to put myself out there.

Perhaps that’s why I adore writing. I have this undisputed braveness to say how I feel with no stutter spiralling between my words. 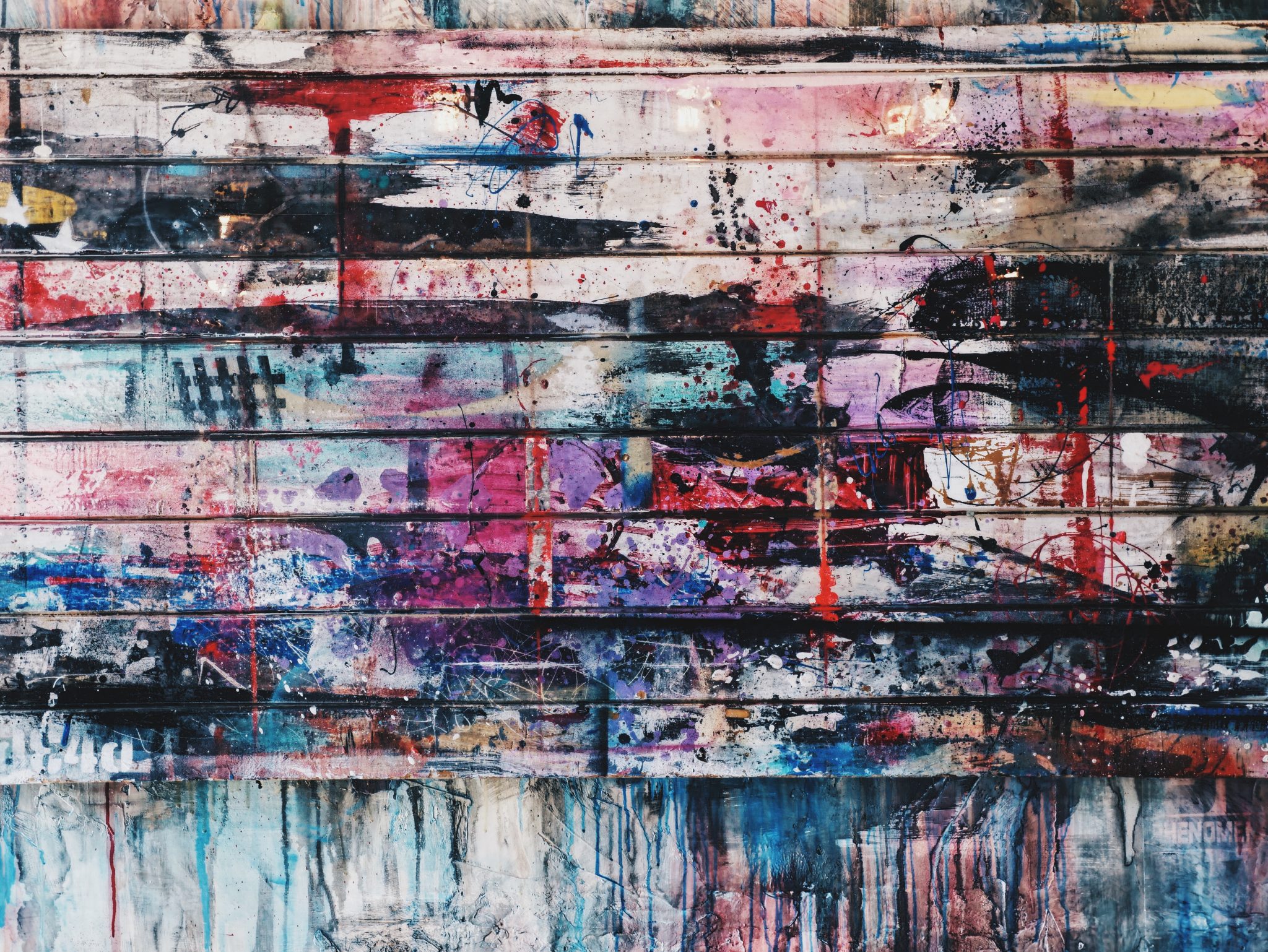 Being shy meeting new people, it is not seen as a sexy trait. Nobody ever says, ‘I hope this person struggles to talk to me when we go out for dinner’.

And then you become linked to insecurity, being plain and an idea that you are this introvert who does not know how to have fun.

That was my teenage stereotype. It gave me desperation to prove others wrong. I was sick of appearing as a ‘goody too shoo’, I needed to be wild and adventurous. I went down a path to risky behaviour. Wearing minimal clothing and trying to show my body at every occasion.

More than that though, I depended on my looks. A full face of acne was impossible to cover, leading me to counteract with an hour of blending eyeshadow, tracing dark eyeliner and various coats of mascara.

This notion that glamour could wash away my shy demeanour; it left me with low self-esteem on every instance that I left my house with a natural finish.

Despite that I mentioned this piece as me feeling shy meeting new people, it can occur when around family. Mine is fairly loud and quite opposite to me in general. By Christmas, I wonder if my voice could be pitched to a level of hearing – regularly muted by theirs.

My blog is self-love and empowerment. I purposely ensure each article has an uplifting message towards the end. And I do like to share my travels – how I have overcome much of the nervousness that I used to contain.

Be that as it may, I am not a sculpted statue. I’m like a painting that has progressed from a blank canvas; not quite a framed image.

There are moments where I sit and question, if I have transitioned so much and found a complete new love for accepting who I am, why am I shy meeting new people?

Why do I even have a doubt of caring whether they like me or not? What does it matter if I waltz away and they proclaim me as an adjective that I would rather not say?

I let go of friends who I felt were not supportive or too competitive. Happily I will walk away from what causes me grief. Yet I am dumbfounded when a new person enters my space.

It happened the other day. I had a business meeting and felt good. Then I went inside the building and felt out-of-place. I knew that for the rest of the day, I would be trying to hide my nerves and come across as though I am an icon walking their hundredth red carpet.

In my belief, there is a childhood self-doubt deeply lurking. From all the times that I was described badly or told that I was ‘wrong’ for reacting in such a way.

It is society’s concept of perfection that we have charm and effortlessness in our manner. It would be nice to not have anxiety over the introduction to someone new. However, if I stop trying to alter myself or be mad on my entrance, I can let life take its course.

I might still be feeling shy meeting new people, but I will be less worried; more carefree. I do believe that a situation is only an issue if you manifest it to one. And instead of emphasising concern for how quiet I may initially be, my thoughts should be relaxed in knowing that I have good wit and deep conversation to spring.

Do you feel shy greeting a stranger and if so, is it something you wish to fix?

Related post: Why you should loving using the word no

I’m sorry I made you insecure

Nothing can make you more happier than…