You are here: Home / Lifestyle / What did classic Old Hollywood women have?

Old Hollywood women are iconic; their style known as classic and their beauty looks idolised. These women from a by-gone area represent glamour, femininity and style. But what did they really have?

For those unaware of the main Old Hollywood women, please refer to the intro of Vogue. Marilyn Monroe and Audrey Hepburn remain as the cover girls for the Golden Age, though they are certainly not alone.

I was captivated the moment that I witnessed a black and white movie. I loved the dresses, the men in suits and the whole romanticism at play. The stereotypes of this charming bachelor falling heavily with this beautiful sensation, it was like Disney non-animated.

They kept their mystery

Even Marilyn Monroe, who can be read about in the hundreds of books claiming a fragment of her life, managed to withhold some form of secrecy.

For all the information society has sucked up and blitz out about her, we are hidden from video interviews and social-media. What we have is grainy and small.

During the beginning, Old Hollywood women were signed to contracts that represent what we see in music today. They were allocated to a studio and signed up as their work property. Which meant that studio heads chose their name, wardrobe and whether they played a seductress or a female lead.

If a picture was given to a star and they said no, they most-likely became blacklisted for a number of years. Hence why Marilyn was determined to create her own film company to give herself permission to choose what films she acted in.

All this control added another height to their mystery. Who were they really? Did their characters match up to their persona? 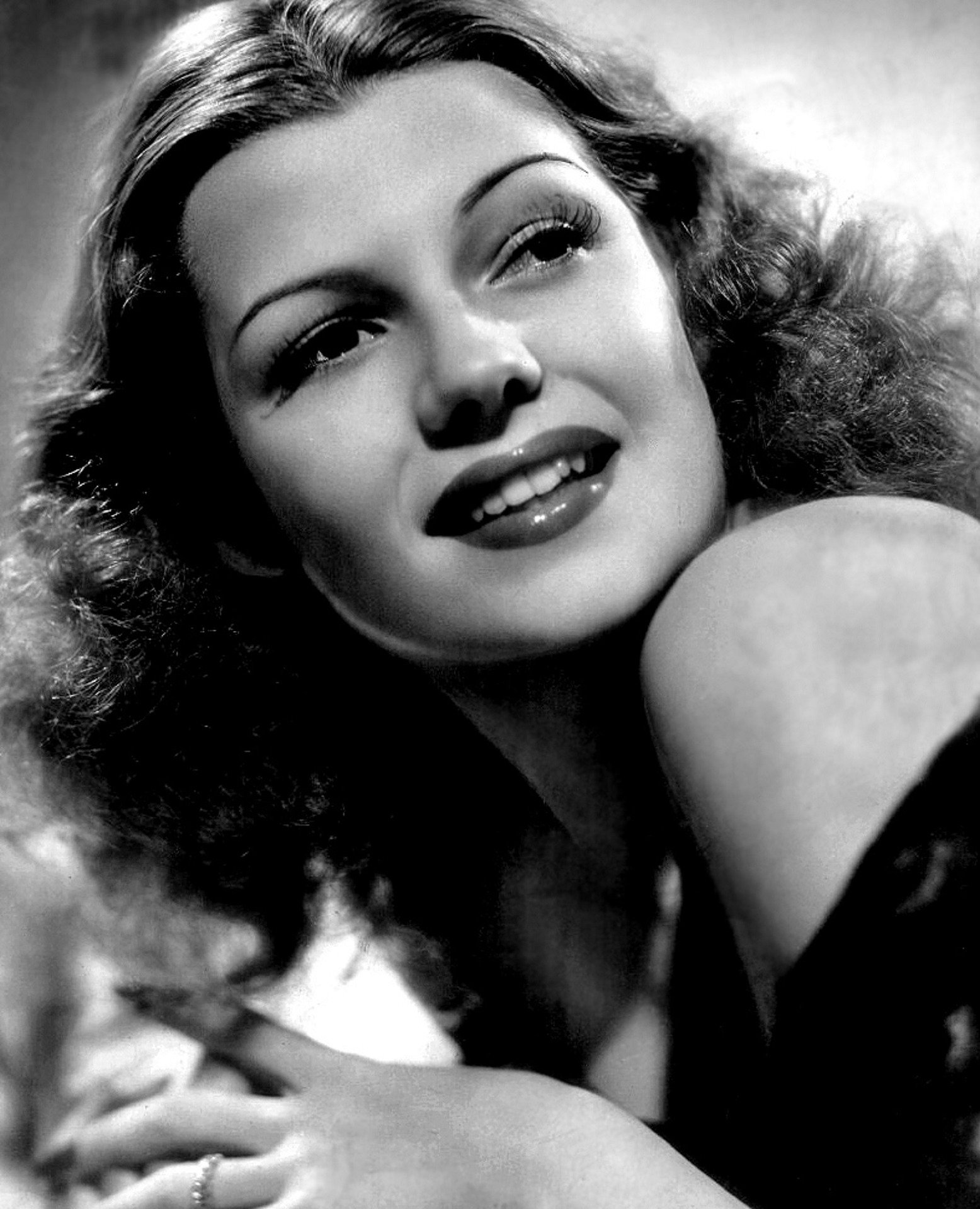 They bathed in glamour

We demand closure; we expect unprecedented access to celebrities. For Old Hollywood women, gossip had not yet transcended to this level.

There was a period when studio bosses coerced with columnists to reveal carefully crafted information. Until they latched on to the notion that scandals sell and remaining polite with the likes of Hedda Hopper was no longer an option.

What we see is perfection. There are no paparazzi shots of them rushing to the airport with no makeup and heading to the gym with hair as greasy as a frying pan.

We see them completely at their best. Their images flicker among the web as mini-photo shoots.

No one in the industry at present with a surpassing level of fame could spend two decades living up to an image shown on a magazine.

Old Hollywood women had to find the line between sexy and sophisticated.

Sophia Loren’s curves and Rita Hayworth’s moves; they each had to act what a man wanted from a woman.

We take for granted the luxury of advertisements offering trousers. Katherine Hepburn may have worn them, yet again; there was a sex appeal to her appearance.

Modern females don’t want to always admit; at times they want to fit this mould of what is aesthetically constructed as attractive. And when you want to look like the most beautiful woman in the room, it’s simple to take inspiration from the women who were told to be it. 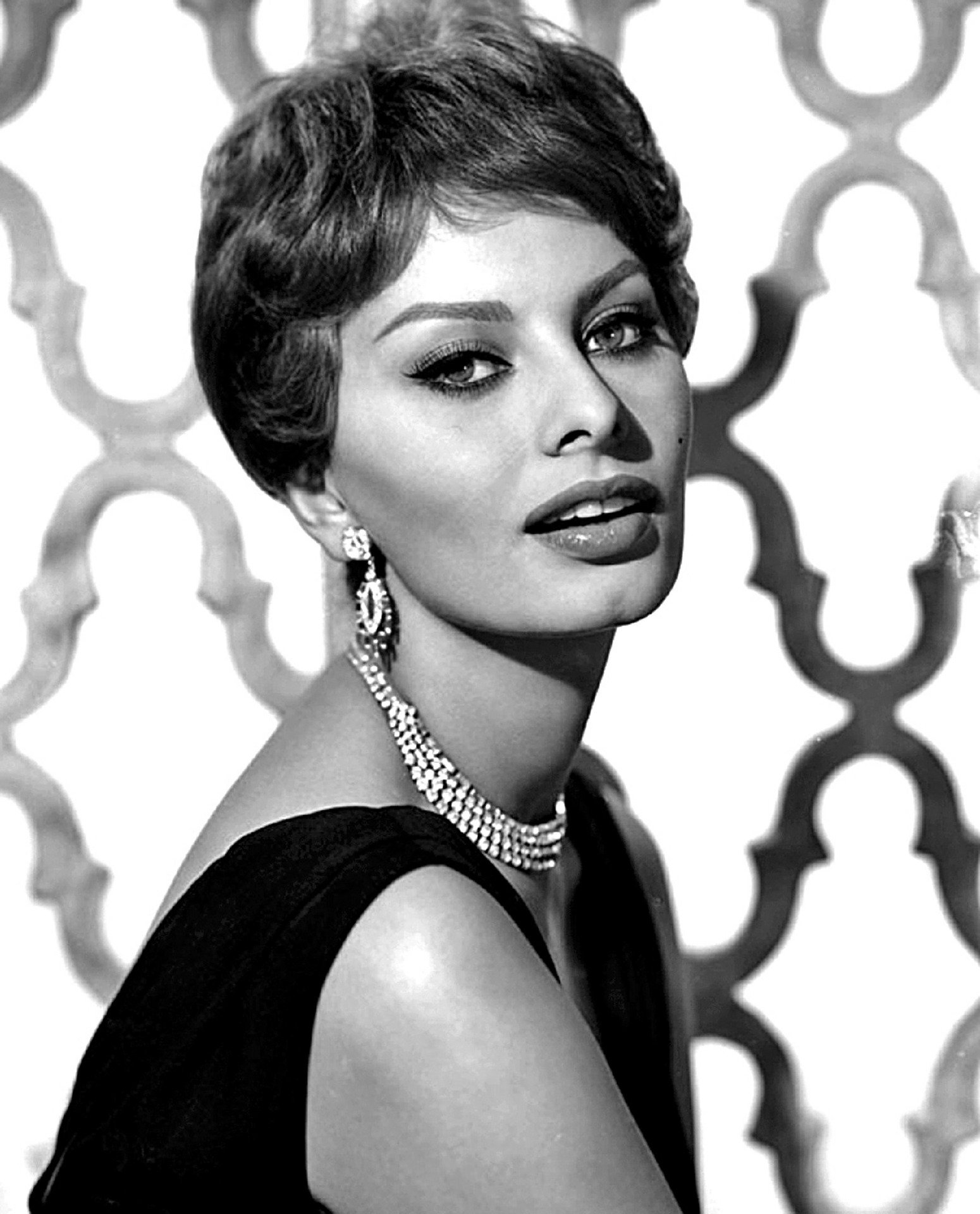 They were scandalous and unique

This including Audrey Hepburn who had an affair on the set of Sabrina.

On the contrary to their glamour, each individually had a note-worthy point which kept them relevant.

There was Ava Gardner who was stunning and known as wild and passionate, Ingrid Bergman who was sweet until her affair made the news and Bette Davis who wasn’t afraid to play an unsympathetic character.

Because we romanticise the past and always seek to emphasis the good, we like to paint over their imperfections.

Equally, we love to know their major gossip. The Golden Age was rife in cheating, dramas and not forgetting the Mafia. Perhaps as we didn’t live in their moment, we view the stories like a book filled with enticing people.

Glamour mixed with scandal is a winning combination.

They had the best

It’s fascinating what lengths the crew behind-the-scenes had to obtain. For some Old Hollywood women, this meant having their hair dyed profusely throughout the week. 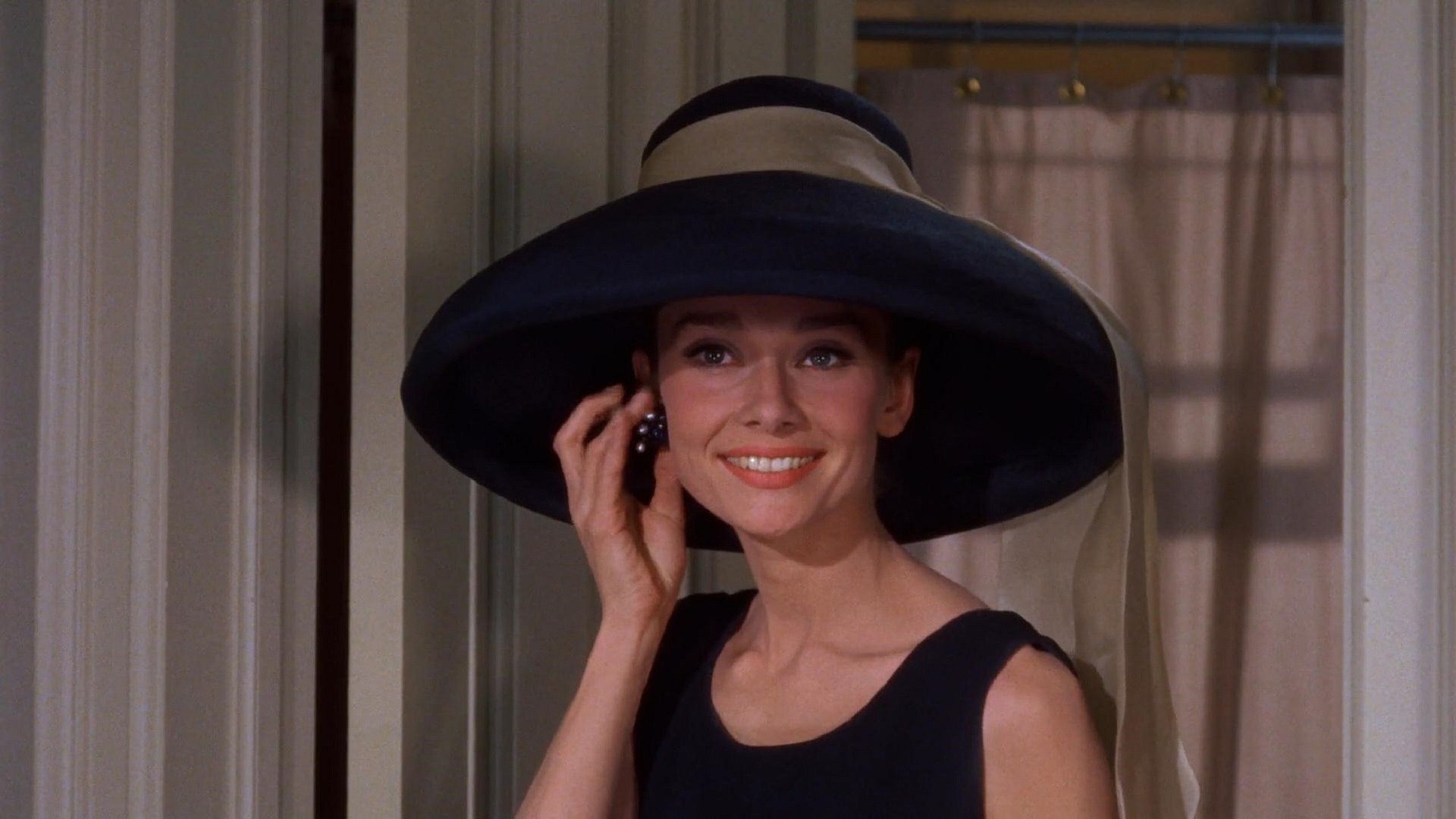 Yes they had the best and their glamour is unattainable, nevertheless they didn’t live the cushy lives that celebrities live now.

The studio bosses held no prisoners and anyone could be held to no mercy.

Nepotism was relatively not used in the industry. Most were from a small town who took a bus to Hollywood hoping for big dreams.

And as we read about them making the big-time, we also noticed their failed marriages, miscarriages, young deaths, heartaches and issues such as alcoholism take shape. Topics still current in the media, except it seemed much darker back then.

Experienced at a time when society was not so forgiving. Watching their full declines, as awful as it is, adds a sense of understanding and connection. 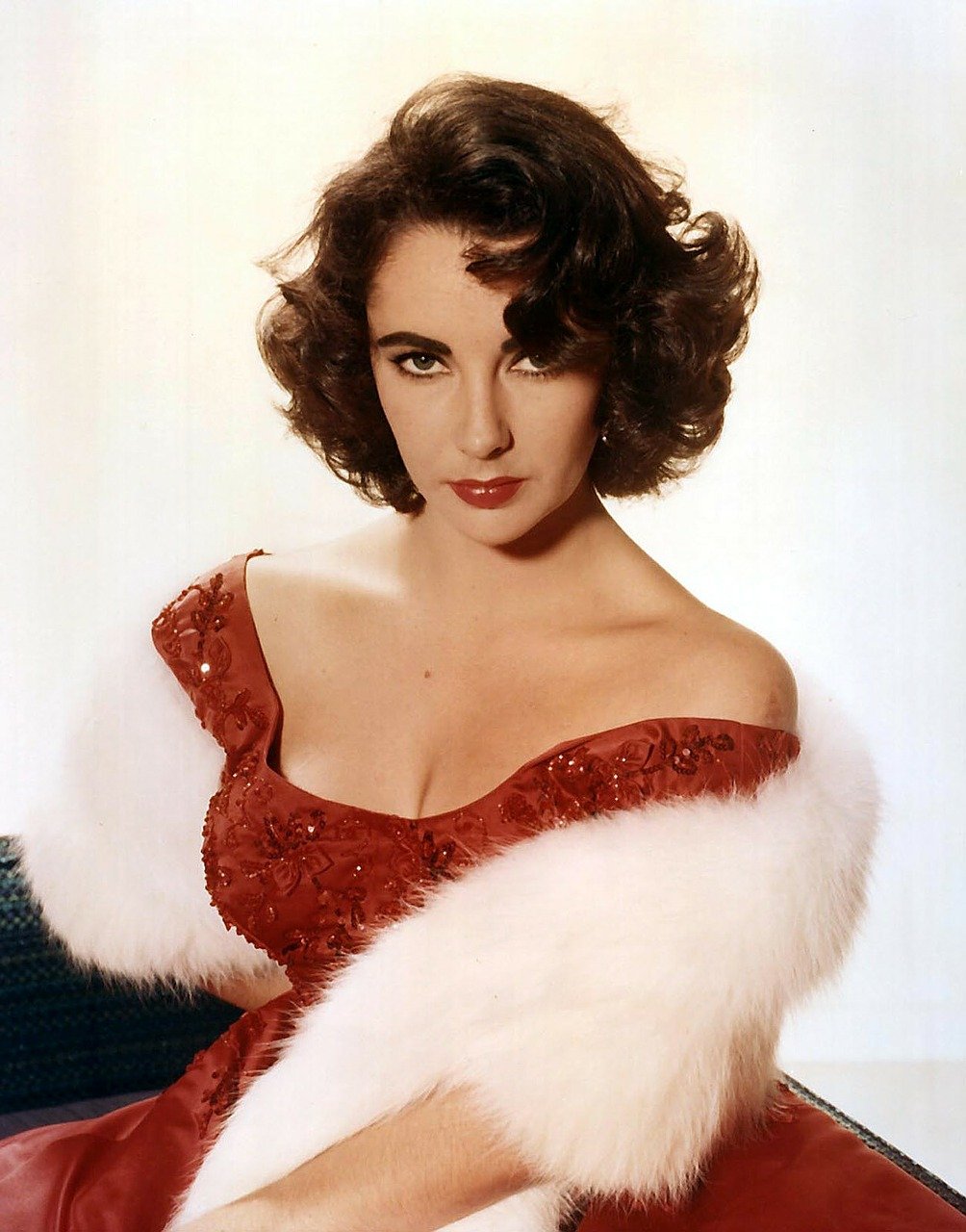 What you remember most, past the melodies and sad endings of nearly all the icons, was their devotion to looking good.

Fun blue eyeshadow and purple wigs were unheard of. It was all about sticking to the ideals of classic beauty and defining themselves through that image.

It’s interesting for us, to glance upon a memory where women did everything to style themselves as appealing.

When we see Old Hollywood women, we know that we are seeing an instance in life that will never occur again. The past feels magical and these classic stars had lives before developed technology and change.

What do you love about Old Hollywood women?

What else is there to say about Marilyn Monroe?