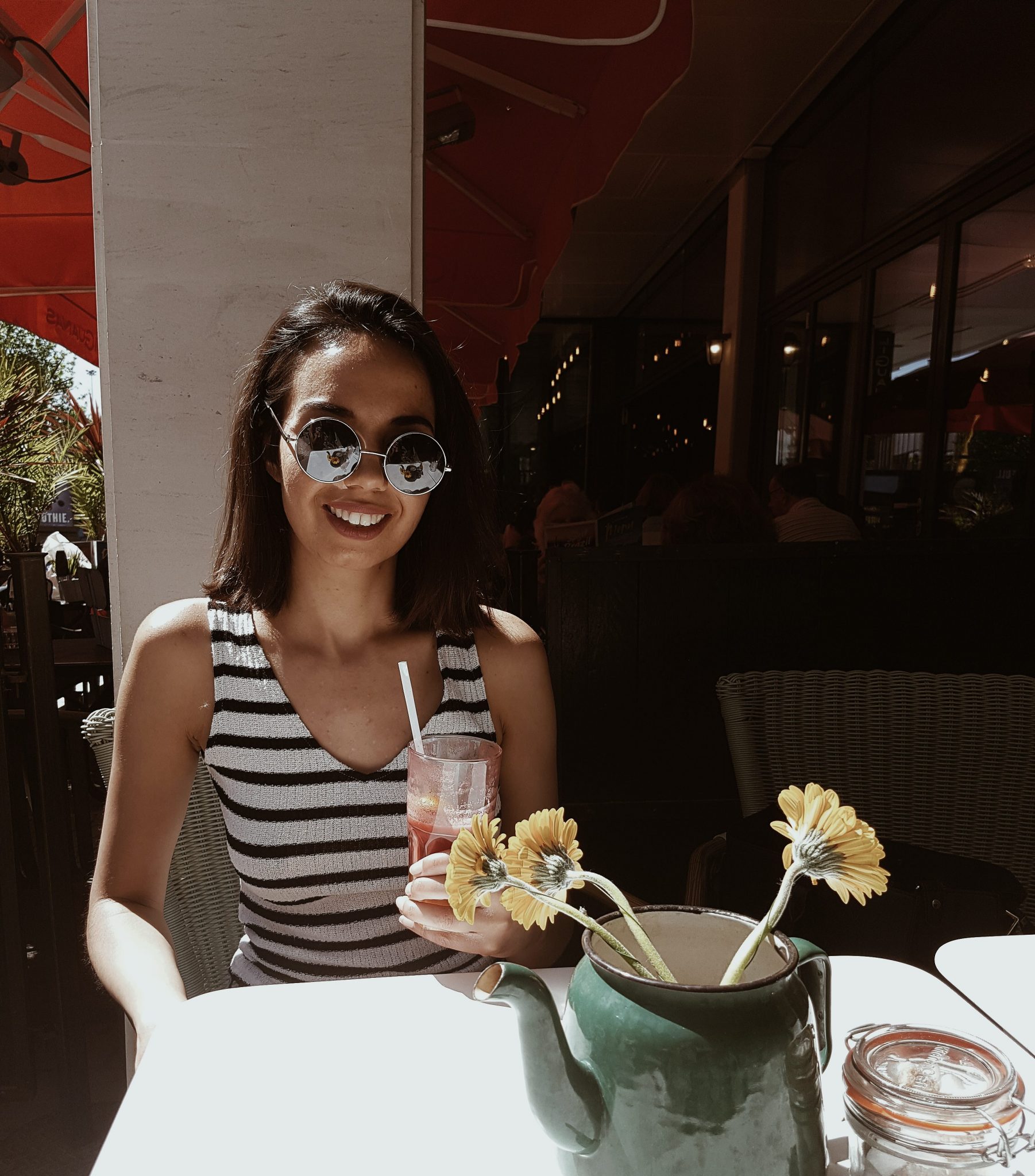 You are here: Home / Uncategorized / I am More Than Female Stereotypes

It’s 2018 and supposedly the year of the women. Along with the Time’s Up campaign, pay-gap differences are being addressed in a way that may finally see change. But can we talk about female stereotypes?

In our judgemental society, everybody regardless of gender is judged. Psychology tells us that our physical appearance does play a role in people’s opinions, however much we try to stop being gawked at like objects performing for men.

But female stereotypes prevail far beyond a man’s ‘strong’ representation. Firstly, some men choose to negatively define a woman, in a measly attempt to degrade or denote power. Maybe she’s crazy, overly emotional, easy, or simply a slut.

Women are forever known to bask in gossip and cattiness. From my experience, we are masters of using examples to try to back up our labelling. If we’re calling a girl out for being desperate, we are going to justify that she wears minuscule clothing. If we’re branding her a bitch, we’re also claiming it’s due to the way she looked at us. 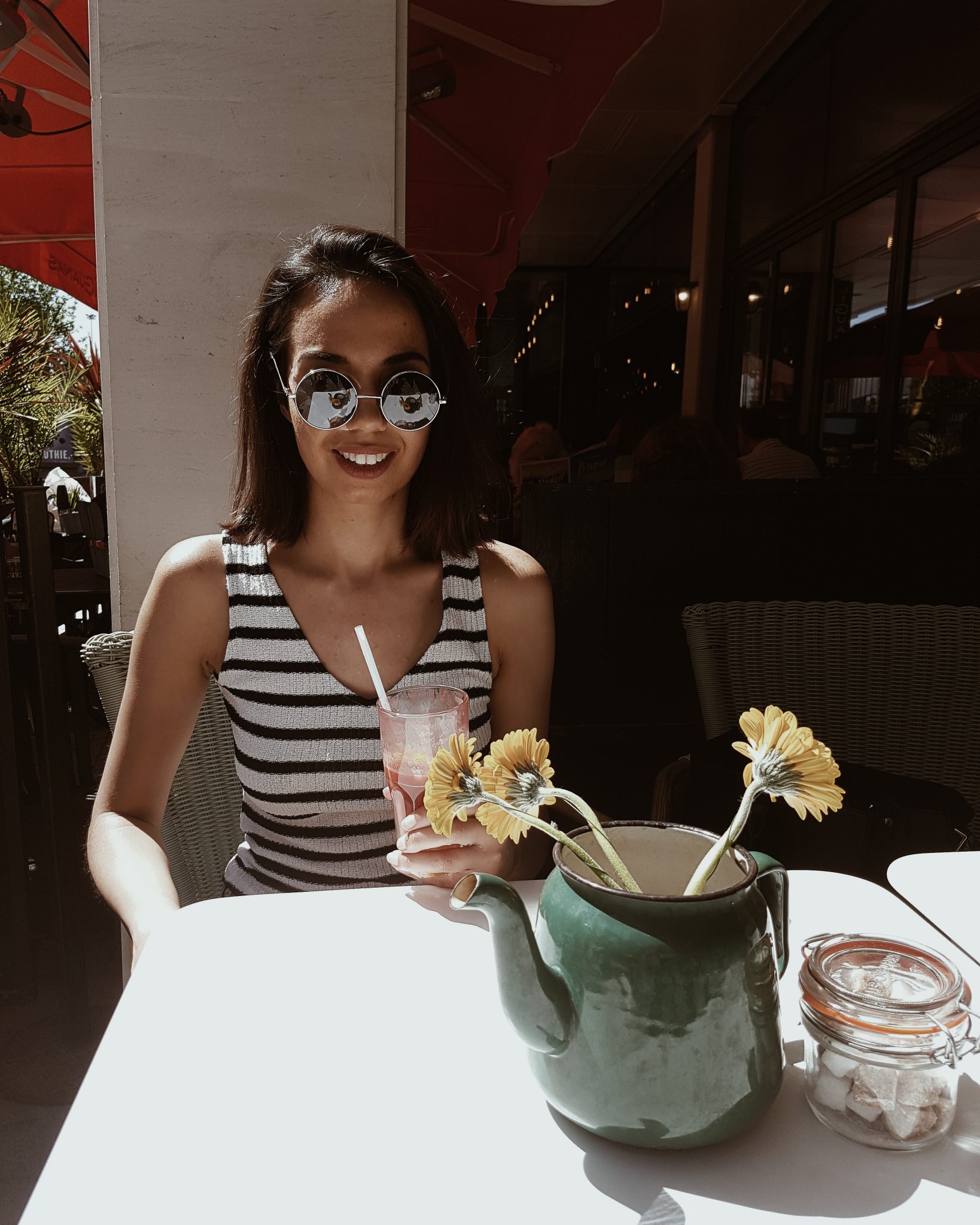 Can we get over the amount of clothing we wear?

Once a woman becomes a mum, society would have us believe that she strips away her sex appeal and converts to a life of suitability. A man just continues on as normal. Jennifer Lopez addressed the issues of a mother no longer being sexy with Complex magazine and asked, “how do you think I got my children?”

While mum’s have a hard time battling female stereotypes, women without kids are just as accused. Jennifer Lawrence back in February, had to defend her decision to wear a Versace dress without a coat, while all her male co-stars had one on.

I am a box stashed with dreams. Look for me, and you’ll find me floating all around the clouds, high in the tree’s and as low as the ground – The Style of Laura Jane

Advertising perplexes us with mixed-messages

Most marketing aimed at women, encourages them to unleash their inhibitions and think sexy – only until you are using sex as a weapon instead of intelligence, and ultimately not being a feminist. This debate on how a woman should behave is never-ending. Everyone wants a say on whether they should have kids, be single in their thirties, or opt for going against the represented ideal of baking cakes in a country home.

One friend said women who choose not to have kids are selfish. Selfish for not wanting to procreate and bring another life into an already over-populated world? What makes anyone think they have that say? 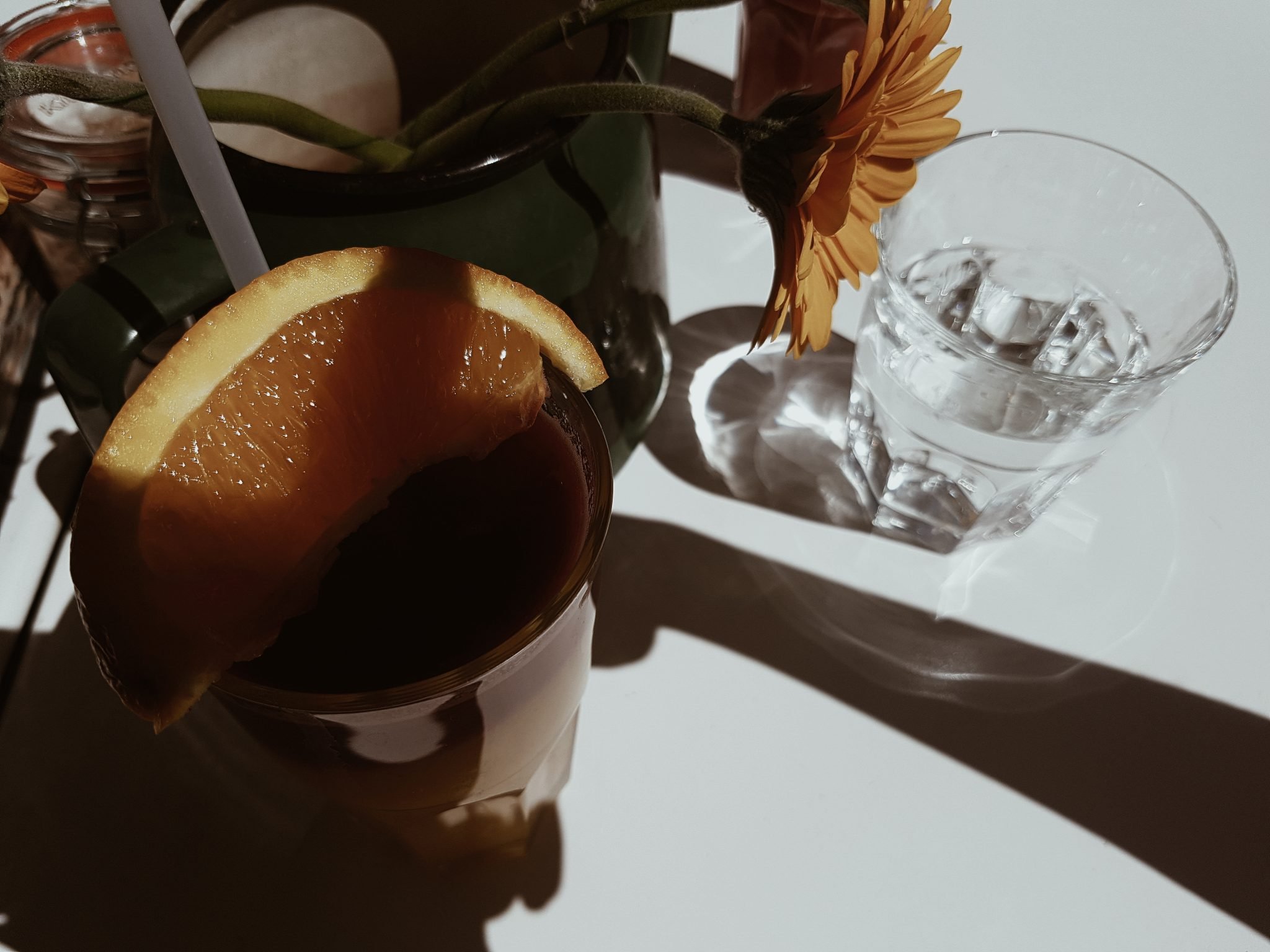 I’m ambitious – overly ambitious, and I believe I can achieve whatever I set my mind to. I’m also opinionated and refuse to apologise if reading that made you feel a little less warmth towards me. The dainty ideals of femininity only work to box women and stick them in a cage. Not showing skin, not voicing strong views and acting innocently unaware of life.

“That’s what makes you beautiful” right.  We shouldn’t show a hint of awareness that our looks might be appealing or our intelligence is beyond average. We shouldn’t step out of line – it’s okay for a boy to act boisterous though a girl is misbehaving.

No woman is one thing

In my search to figure myself out and create an understanding of my journey, I attempted to summarise myself. I looked at my favourite Old Hollywood stars, alongside today’s celebrities to bring up some suitable thoughts. Do you know what I came up with?

I’m considered beautiful when done up in glamour, flawed when I awake from my bed. I’m moody without food and bitchy to those who treat me badly. I am a determined dreamer who takes no as a positive, and a lazy being who sometimes wants to watch films all day and get caught up in deep conversation.

I love my body when I’ve treated it well, and want to flaunt that. Equally I will criticise if my stomach is bloated. I like being mysterious and refuse to show all my cards, however I also want to passionately share all my views and be an opinionated talker. 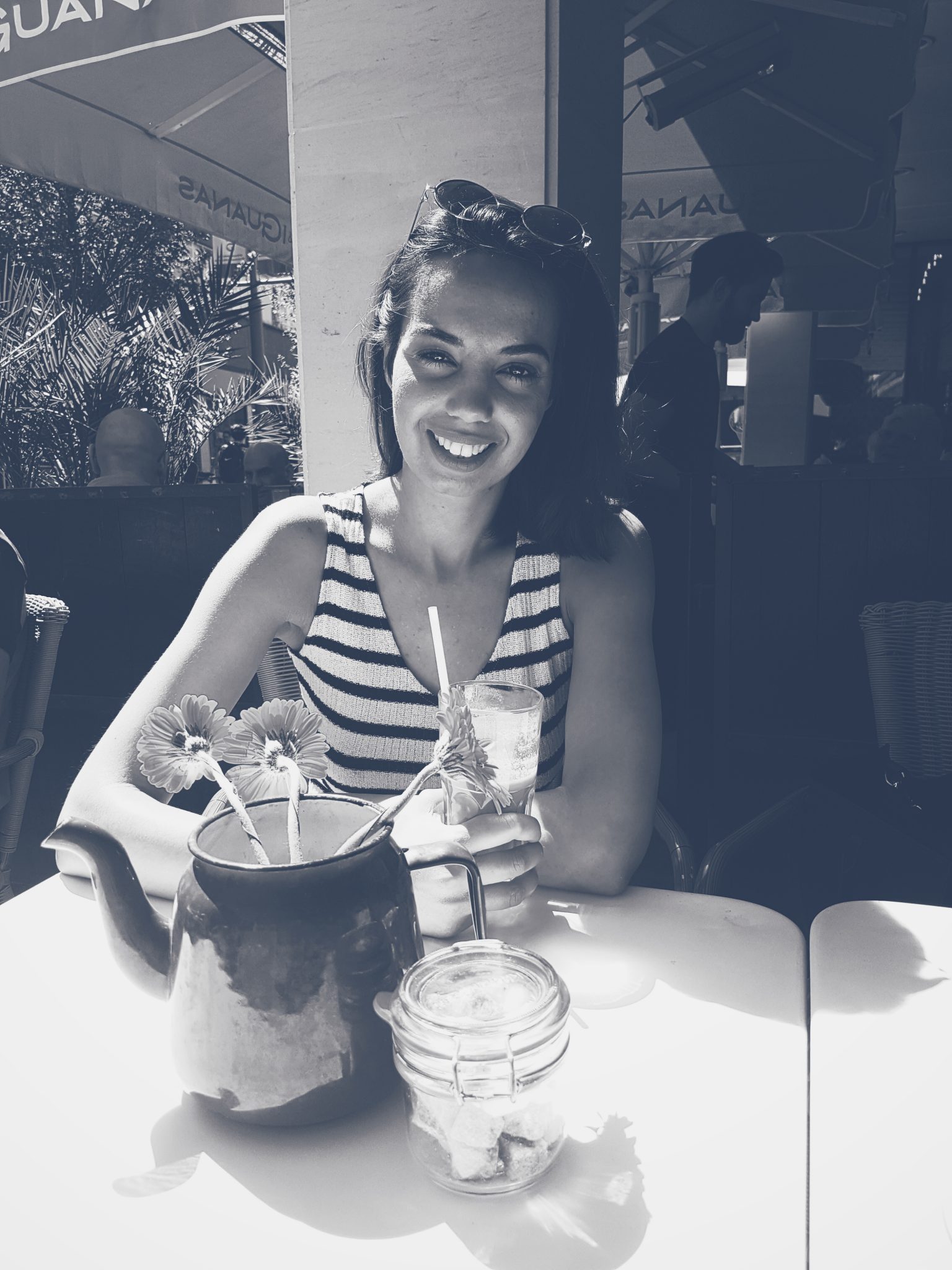 I’m no one thing. My style is not one thing. I’m neither Audrey nor Marilyn

Why do we choose to take the easy route of looking at female stereotypes when we fail to understand someone? Why not open our minds up to the possibility that they are a puzzle? Maybe they pose in nudity not to please men but to please themselves. Maybe they don’t think they are amazing – despite their photos seeming arrogant.

Perhaps those 6-pack abs come from years of thinking they never looked good, or they refuse to go out because they have experienced not fitting in – not because they are too sensible. That knowledge you think they show off – that might be their way of trying to come across well, or that flirtatious behaviour you think is wrong, masks their insecurity.

For 2018 to truly be the year of the women, we need to break with the female stereotypes. Women are powerful, and with that is an array of feelings and traits. Before you assume negativity, choose love

Choose to find a positive judgement. If you naturally head to bad – work harder. Yes, some women are jealous, mean, selfish, rude and want to tear you down. However, those characteristics will eventually become clear, and then you move on. A summary shouldn’t be accountable within the first few minutes.

What are your views on female stereotypes. Do you think women have it harder than men? And which gender do you believe is more judgemental?