You are here: Home / Uncategorized / There’s Freedom in Stability

This past weekend was spent exploring with my sister. What was once a rocky relationship filled with disagreement and a lack of conversation, is now one with two people eager to see each other. As I explored with her, I realised that our bond is the closest stability I’ve had. Marriages have fallen a part, friendships have dissolved and lover’s gone, but she’s there giving me an outfit for a photo-shoot or ordering two vegan coffees’ – me being the only vegan. Freedom is a word I always run to, but what if there’s freedom in stability?

I use to live weightlessly like water. Never bound to a single rock or shore; freedom to always leave and transform.

I became restless trying to ride through waves and breeze past caves, until I realised the solid form of walls and bricks, doors and sticks;

what is always there is the greatest gift, the devotion of stability is stronger than drifts through changeability. 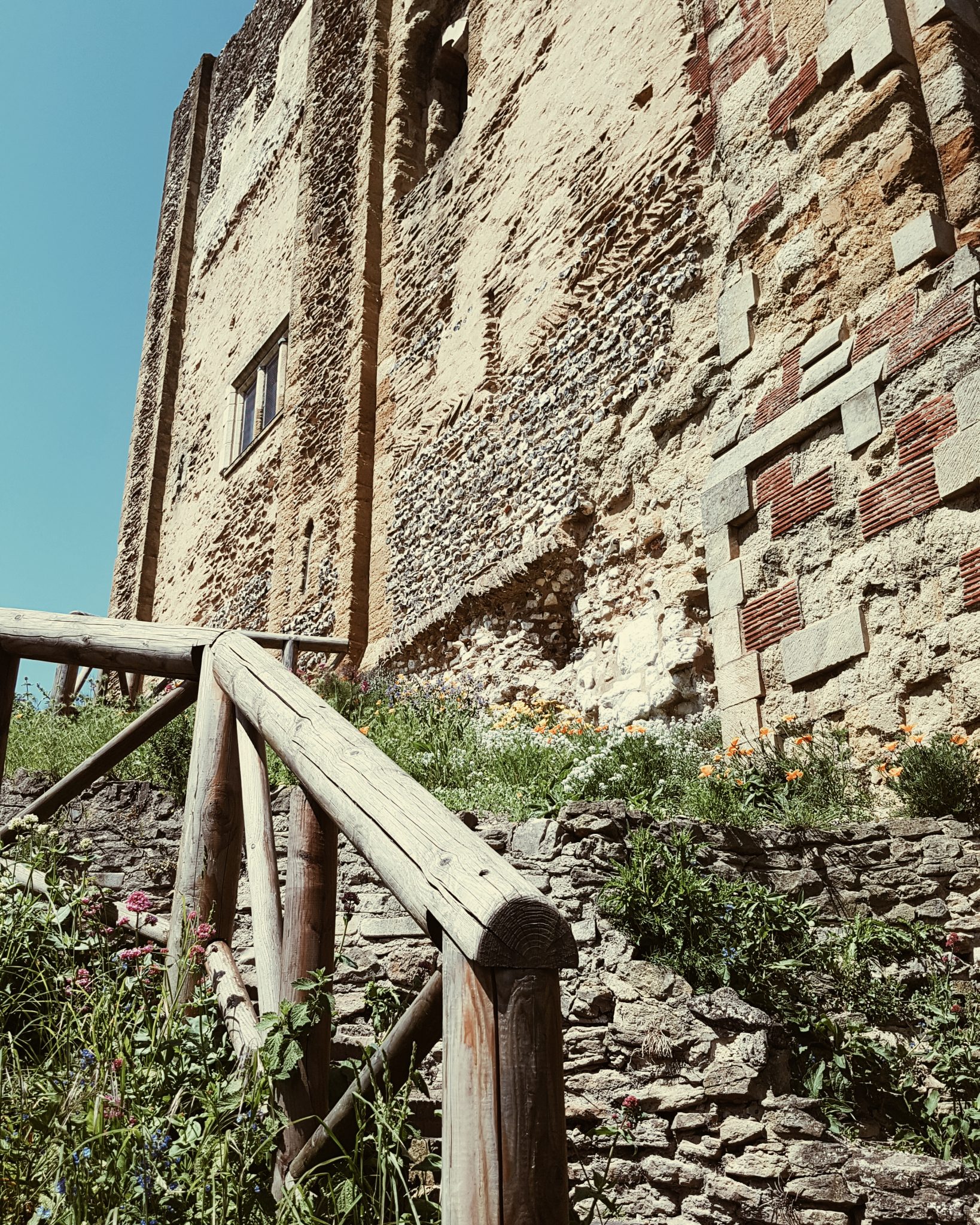 My concept of freedom was holding me down. I thought, that by not telling the world my inner mind, I was free to never get hurt. I was use to feeling as though I was wrong – perhaps stupid, so if I kept all that together, I would be eternally free.

When my sister found my high-school diary and read through, I could have cried the tears of a continent’s raindrops. It stung as bad as mouthwash; as though I had swallowed a bottle and consumed quantities of After Eight in one sitting.

At that moment, I swore to never share my secrets again. Any wrote down on paper would instantly be ripped. My friends pleaded for a confession; my crushes name remained inside my lips. I held my cards so close, that when my actual crush did eventually admit to having liked me, I couldn’t say it back. 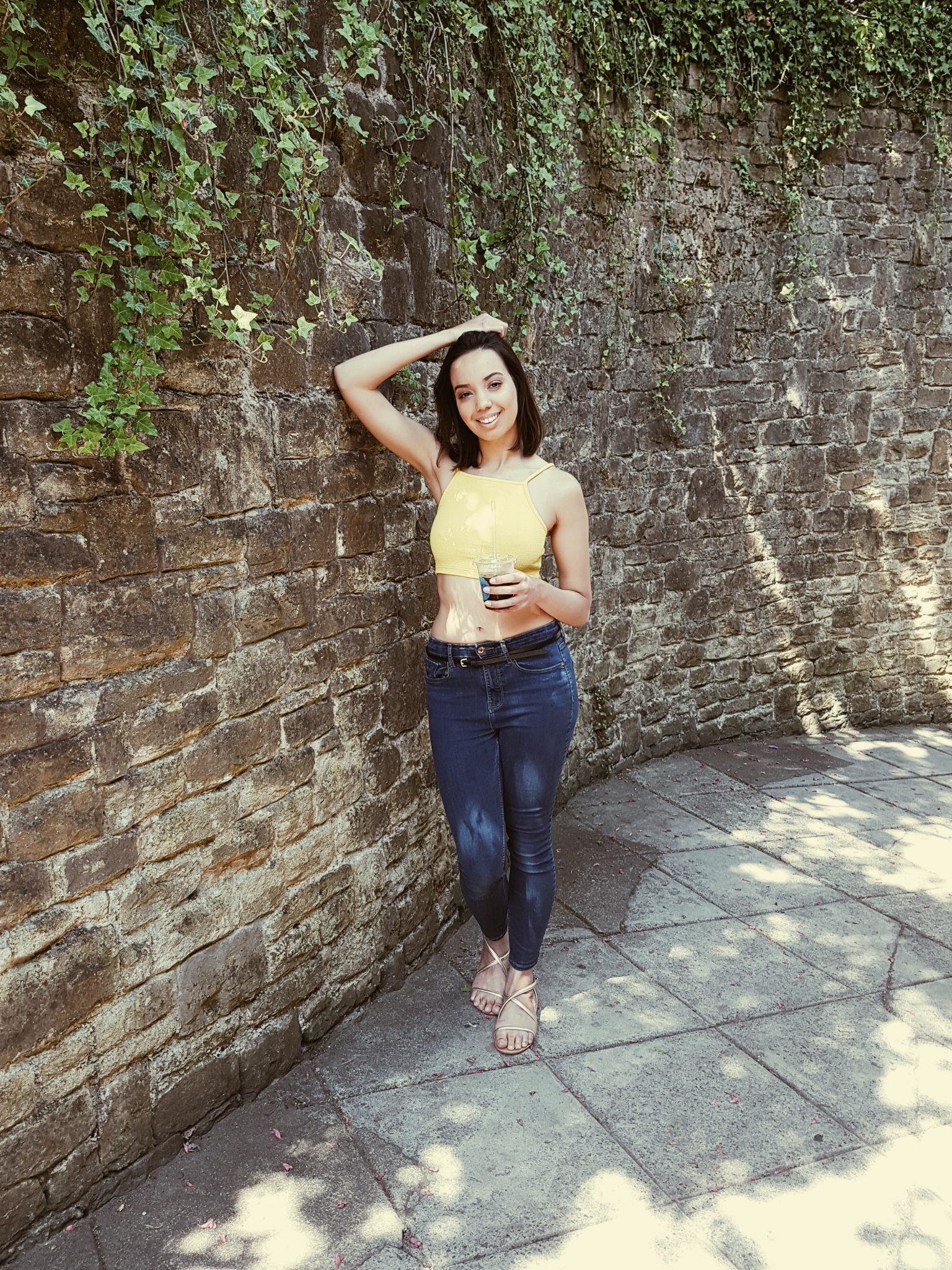 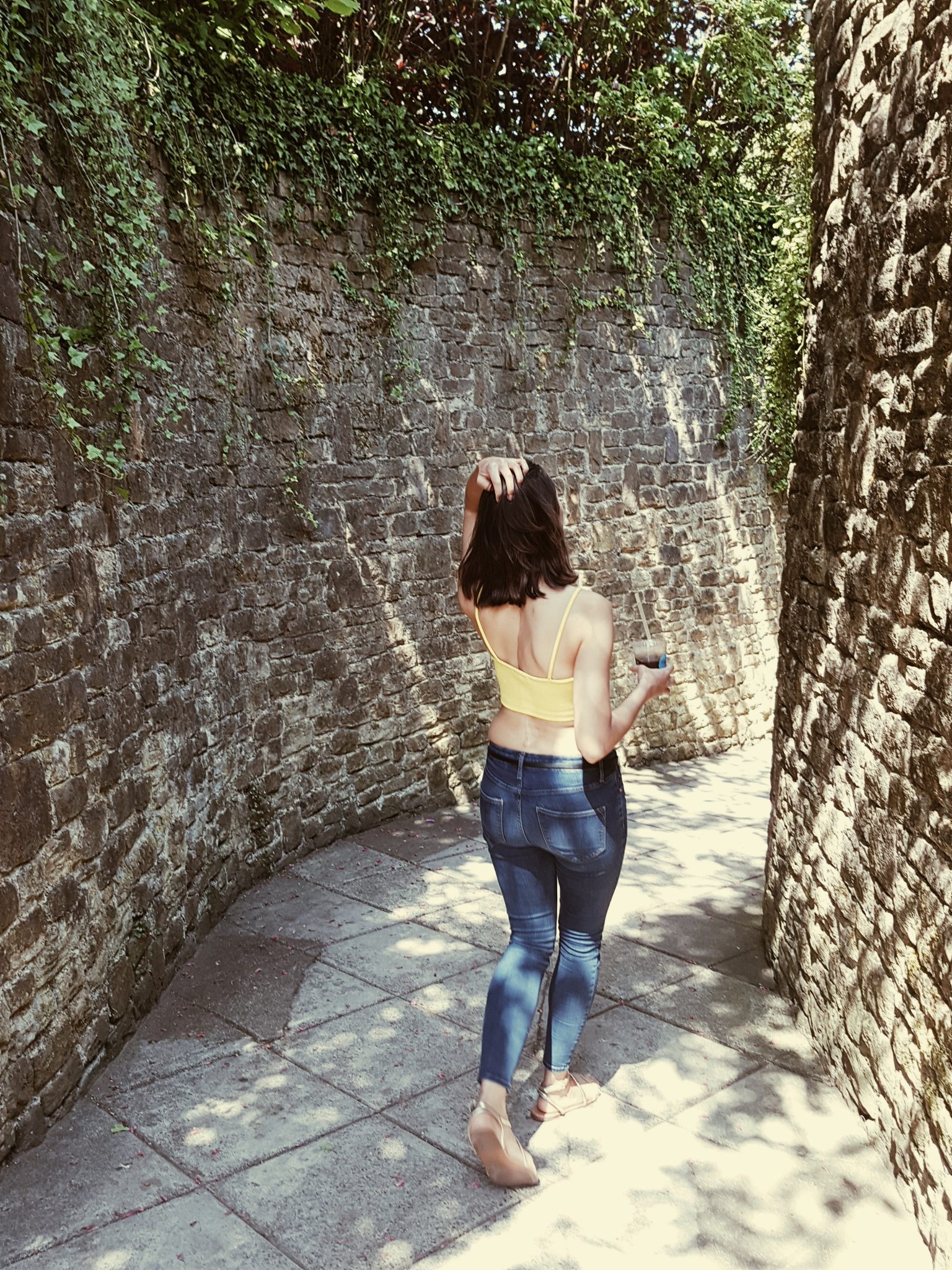 I then decided, I’m going to change. Just like that, I became an open-book. My best friends knew everything – the closet stories – the one’s you want to hide and lock in a wardrobe, and the embarrassing events that I re-lived with humour. If I felt wildly in love or infatuated, they were clued on who.

Sometimes, my open-bullet would shoot me in the back, and those I assumed were there to end, either used my heart against me or back-stabbed – to simply put. I have no regrets however, and in that choosing, I’m as weightless as a bird, and as free-swaying as a tree.

When we think about freedom in stability – taking those two terms individually, we picture a stereotypical man running for cover. The pressure to not be tied or locked in a marriage, until the fear of ageing alone succumbs doubt. And I’m here as a woman, not sharing my irrational psyche to live single or waltz past commitment. I’m divulging my hunger to travel away from life. 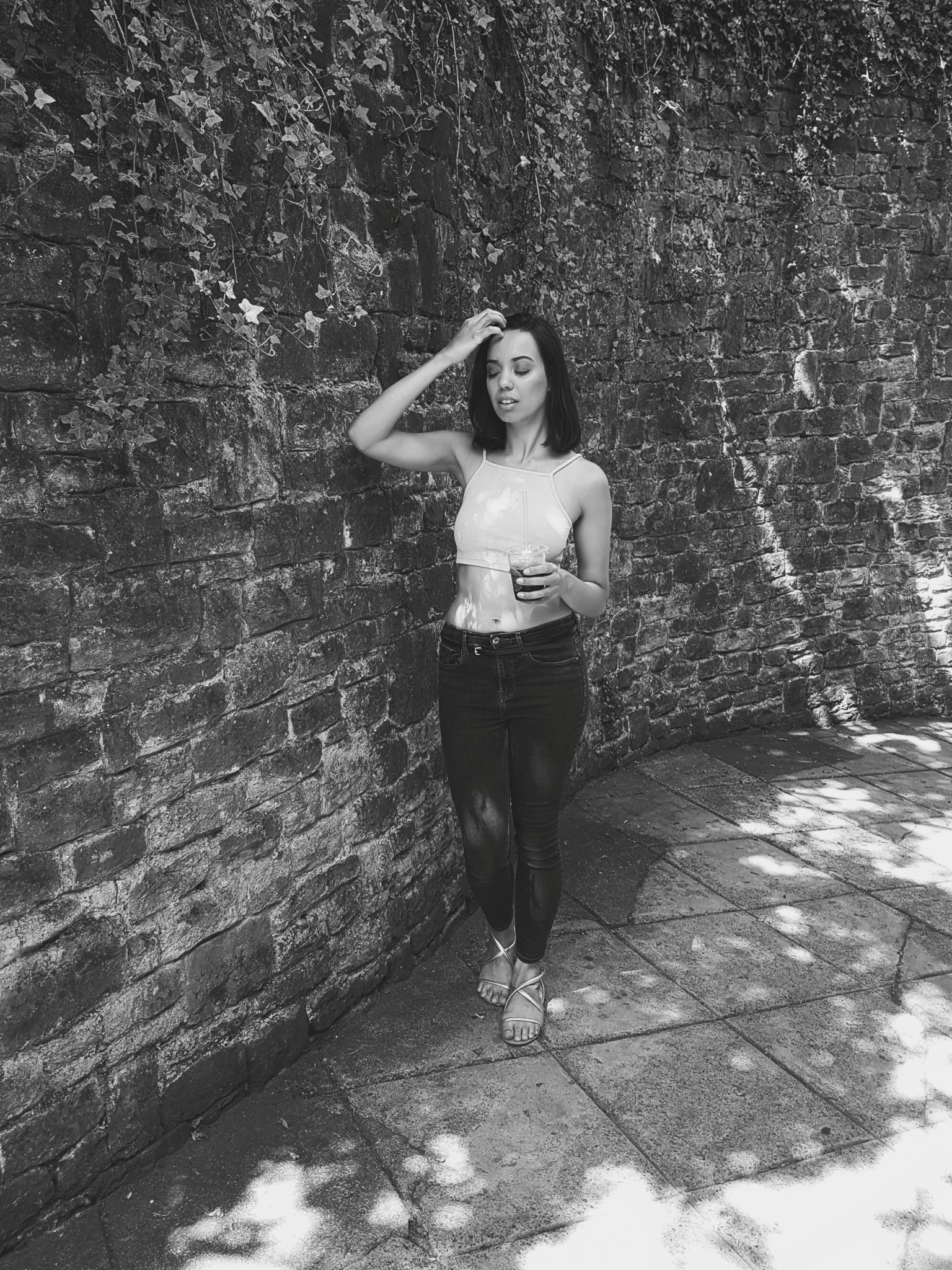 To run away from myself. Everything I have done, on the most part has signalled a desire to escape. I chose to commute when there was a more local option, I fell in love with a guy who had to go back home, and I dreamt of joining him. A dream life was one abroad, where no one knew my name.

Like Holly Golightly, I put myself in a cage. I declared myself independent and free, only to look at every other person for a decision. I wanted control and allowed a stranger to make me feel lost. This Huffington Post piece explains, freedom is in decisions, fighting, and letting yourself lead the way.

You can have freedom in stability, if you let your physical being seek home, while your mentality remains opens, strong and willing to always grow.

How do you feel about freedom and stability? Which one have you craved the most?