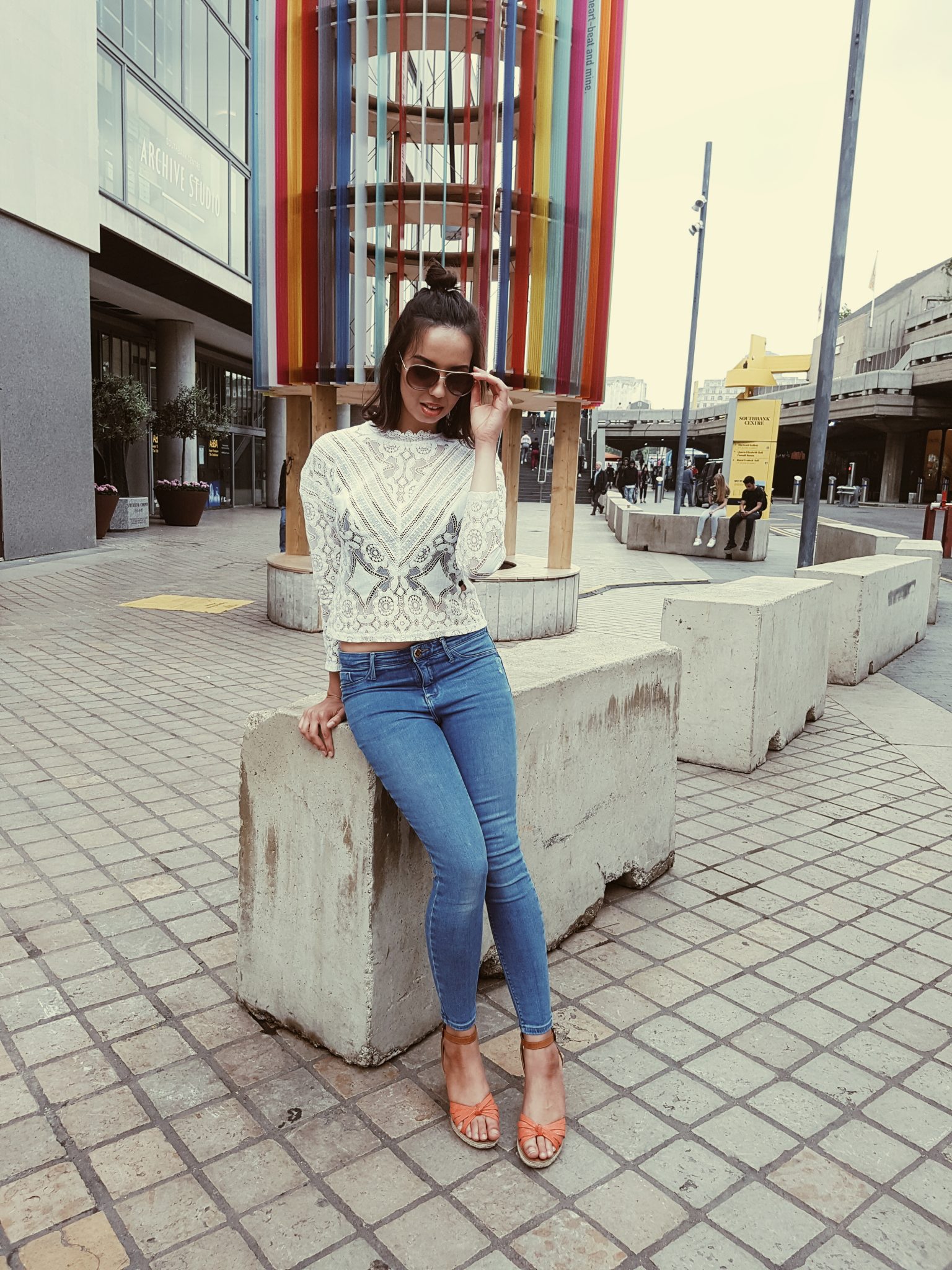 People ask me where I’m from. I reply, “partly South American, English, and with German ancestry”. They wonder if I travel to South America, to visit relatives or head to a second home. “No”, I say. I have never been in my life – unfortunately. My granddad was a genius who won a scholarship to study in Ireland, moved up three years in school and married my half-English, half-German grandmother. They settled in Zambia. These types of questions, I can handle. It’s racial fetishism that triggers mixed-race problems. 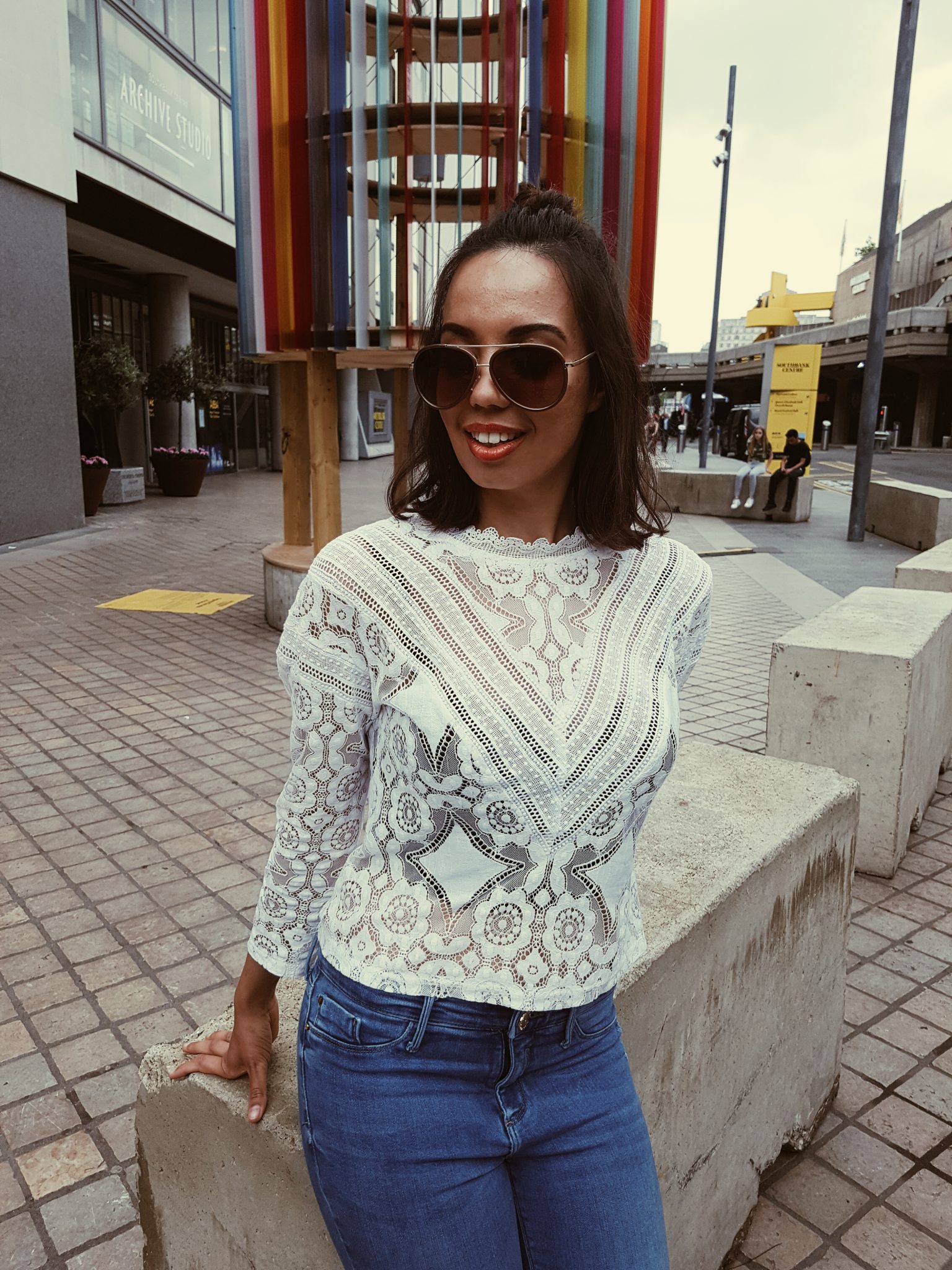 What do I mean by racial fetishism?

It first occurred in high-school. I started to hear – “I like mixed-race girls”, as though that was a compliment I should humbly accept. Never once did I imagine a guy choosing to admire, not my eyes or my lips, but my background and stereotypical aesthetics.

As shocking as some believe, we are not all the same. Being bi-racial – you only have to look at celebrities. Halle Berry and Mariah Carey are both mixed, and they have very different features. I guess when a person groups mixed-race as a whole, they are assuming an olive complexion.

Is it okay to have a ‘thing’ for mixed-race women?

Friends have admitted to particularly liking mixed-race women, and I know that my ex tends to date a tanned-skinned, specific look, but I struggle to make sense of it all. I’ve dated men from varying backgrounds and races. I’ve had two actual boyfriends – one from Zambia, the other from Britain.

I’m sure we’ve all had conversations before, where we’ve stated our preferences. Perhaps tall, dark and handsome, or a muscular physique with a dashing smile. As this Huffington Post article explains, the world of dating is racist, and much of it is based on stereotypes. Whether that’s physical attributes like a black man being well-endowed, or a typecast like Sophia Vergara playing a passionate, Latina woman.

However, the Huffington piece also goes on to suggest that people can’t help who they fancy, and that racial preference is not racist. It’s problematic, when some choose to have blanket bans and disregard an entire race completely. Which I agree with.

I don’t mind a partner having a fondness for my colour and ethnicity. It’s when they go for me specifically – when they make a point of telling me that I’m part of what they like; as though I’m a ‘thing’. I’m not an exotic animal to behold, or a piece of race for you to tick off on your sexual fantasy list. That’s when I start thinking about mixed-race problems.

It’s not just about relationships and dating. Mixed-race babies have become a trend on social-media. The account – mixedracedbiesig has 284k followers. Look closely on the images, you’ll notice a favourite, hidden racism among the kids.

Children who have more ‘white features’ – green or blue eyes and ‘white hair’, have triple the number of uploads and likes, compared to those with brown eyes or ‘black hair’. I myself have heard that I would appear far better looking, if my eyes were green or blue.

Not to mention, repeatedly being told that my babies will be beautiful – you know, with all their mixed features. Humorous to me now, as I grew up in a school with girls around me who said how blonde hair and blue eyes were the best. I didn’t like being biracial then, and now it’s glorified.

“Mixed-race girls are all pretty”; “You’re so lucky you have a natural tan”.

Despite myself having dual heritage and cultural backgrounds, I don’t admire the racial undertones of selecting a race and classifying their babies as cute and their women as hot. The fetishism of any race is wrong; period.

Mixed-race problems include issues like the one-drop rule in America – Meghan Markle has faced accusations of trying to hold on to her white privilege, by equally identifying with both sides of her race, and perhaps she’s not ‘black enough’ to make a stand on racial issues.

I can only dream that we will get to a place one day, where it truly doesn’t matter if you’re black or white, or in-between. A place where my little half-sisters don’t have to keep explaining how we’re sisters, because their mum is not mixed like mine.

The saddest part of being a makeup artist, was handling encouragement by females, to either make their foundation darker or lighter. I’m not away from this trait, as I have worn natural, fake tan.

To potential future partners out there, please don’t attempt to draw me in by immediately letting me know you’re okay with my colour. Don’t group me in a box because of it. And seriously – I’ve not just been on holiday; my hair is real and I’m genuinely not Spanish!

I’ve discussed mixed-race problems because that’s what I’ve experienced and known. Can you relate to stereotypes relating to your own ethnicity? Maybe even from the country you reside?

I Am More Than Female Stereotypes

Why I Embrace Being Called Crazy