With a half-smirk and confident gaze, my 10-year-old sister looked into my gob-smacked eyes and asked me if I knew what a bitch was. Her friends must have used the word in the playground, as swear-words are strictly prohibited from her innocent ears. As I informed her to never use it, she retorted she was taught at school by her teacher. Naively, she only knows it means a female dog. At what age will she find a bitch inspirational?

According to Vox, after Hendrix responded to a tweet with a near-exact line from her infamous character: “I will ship every one of you brats off to Switzerland”, fans went wild proclaiming their adoration for Meredith. It’s not the classic style she possessed, but rather her shameless desire to blend her own success with the income of a wealthy man, that has people admiring. 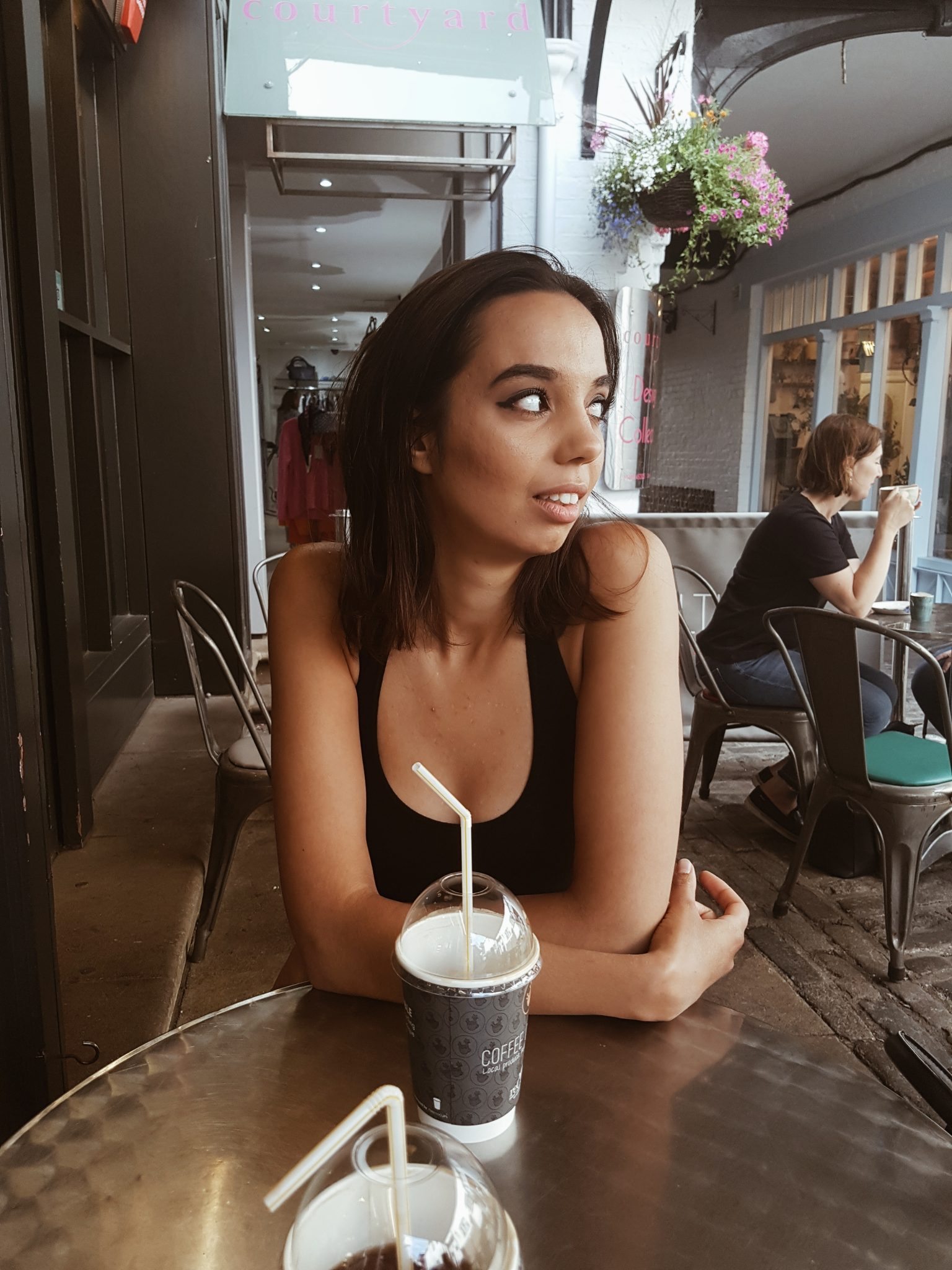 Meredith was ruthless, ambitious and hungry for what she wanted. Back in the 90’s, we saw her as a real-life version of Cinderella’s step-mother. She placed money before love, and showed no interest in the prospects of children. Something that makes women seem feminine and sweet.

Today, a female ruthlessly going for what she wants, is pro-feminist. It’s no longer taboo to talk money or confess to a child-free future. Although the character Meredith was a Disney extreme, certain traits of her’s has shifted towards a halo light. She has helped make the word bitch inspirational.

Britney Spears landed her first UK number 1 with her hit ‘Work Bitch’. She reclaimed the term to mean “I speak my mind, think my own thoughts or do things my way”. Female stars often have to defend their power and fight back headlines branding them bossy. 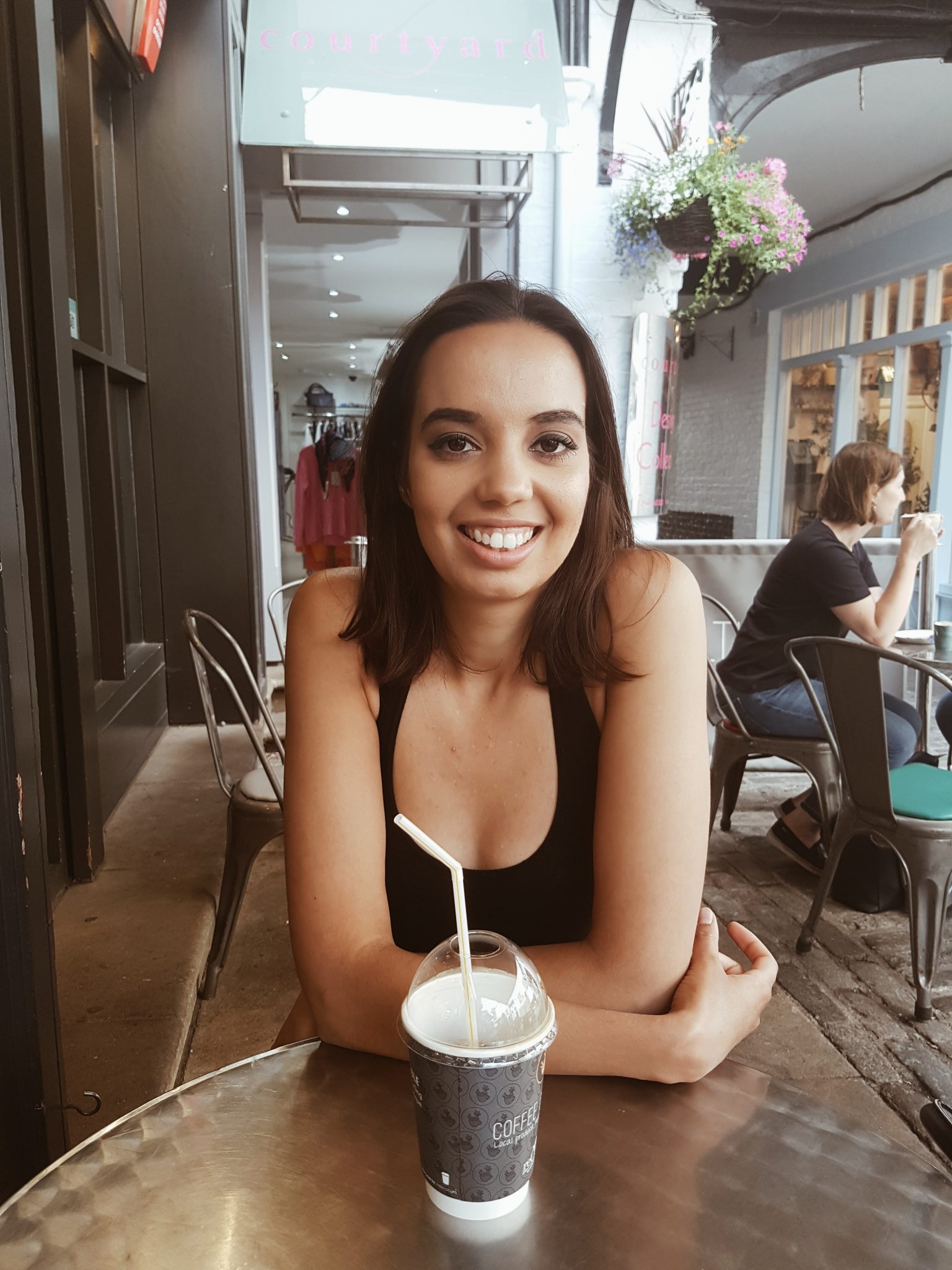 I myself, like many young women, have had the word thrown at me as an insult. When I stick up for myself and voice my opinion, it’s said to take away my power. To show that I as a woman, should remain polite and quiet. Strong women are repeatedly told they’re threatening to their gender and off-putting to men.

Like the publication Bitch Media, and the celebrities who strike back, why can’t we embrace a new positive definition? I know what I want; I’m not going to settle. I do believe if a man can walk into a room and confidently assert himself, I  can too. If that makes me take on the term of a female dog, than so be it.

It’s so much more than a word

To consider a bitch inspirational, you have to question stereotypes of women in society. On the one hand, a woman is all about her SATC friendships. On the other, females are heartless enough to back-stab and cheat with your husband of 10 years.

These solid, one or the other boxes, makes it hard to appreciate a word that’s long been used as a frightening put-down. It’s represented everything bad about our gender. Its two syllables refers to mean, vindictive behavior.

If a woman puts her own positive spin on it, are they also carrying along the bad? The world has a huge journey to partake before we truly define bitch inspirational. However in 2018, change is certainly happening, and women are not holding back.

How do you feel about the word? Are you a Parent Trap fanatic like me? If you are, please let me know what you love about the movie and your favourite scenes. Is Meredith inspirational?