Popular boys fancied me in school, but my 14 year-old-self was nothing for a grown man to ogle. I had paint stains splattered in various spots on my blazer; my skin shined like a glistening river, and my walk; timid enough to resemble a tin man. This didn’t stop catcalling builders from wolf-whistling and heckling remarks.

Male pride or school showing off?

Writer Verity Johnson adds a breath of fresh opinion to the ongoing catcalling debate, stemming from the rise of sexual assault being publicised and feminists speaking out. In an article about catcalling being linked to male bonding, Verity implies the act has rarely anything to do with her, and is more focused on the men themselves.

Me and my friends often pondered why a guy would waste their time trying to pick up a woman by screaming derogatory things at her in the street. We chuckled; some women MUST actually like these disgusting comments. These men must have experienced approval or sexual gain, in order to continue. 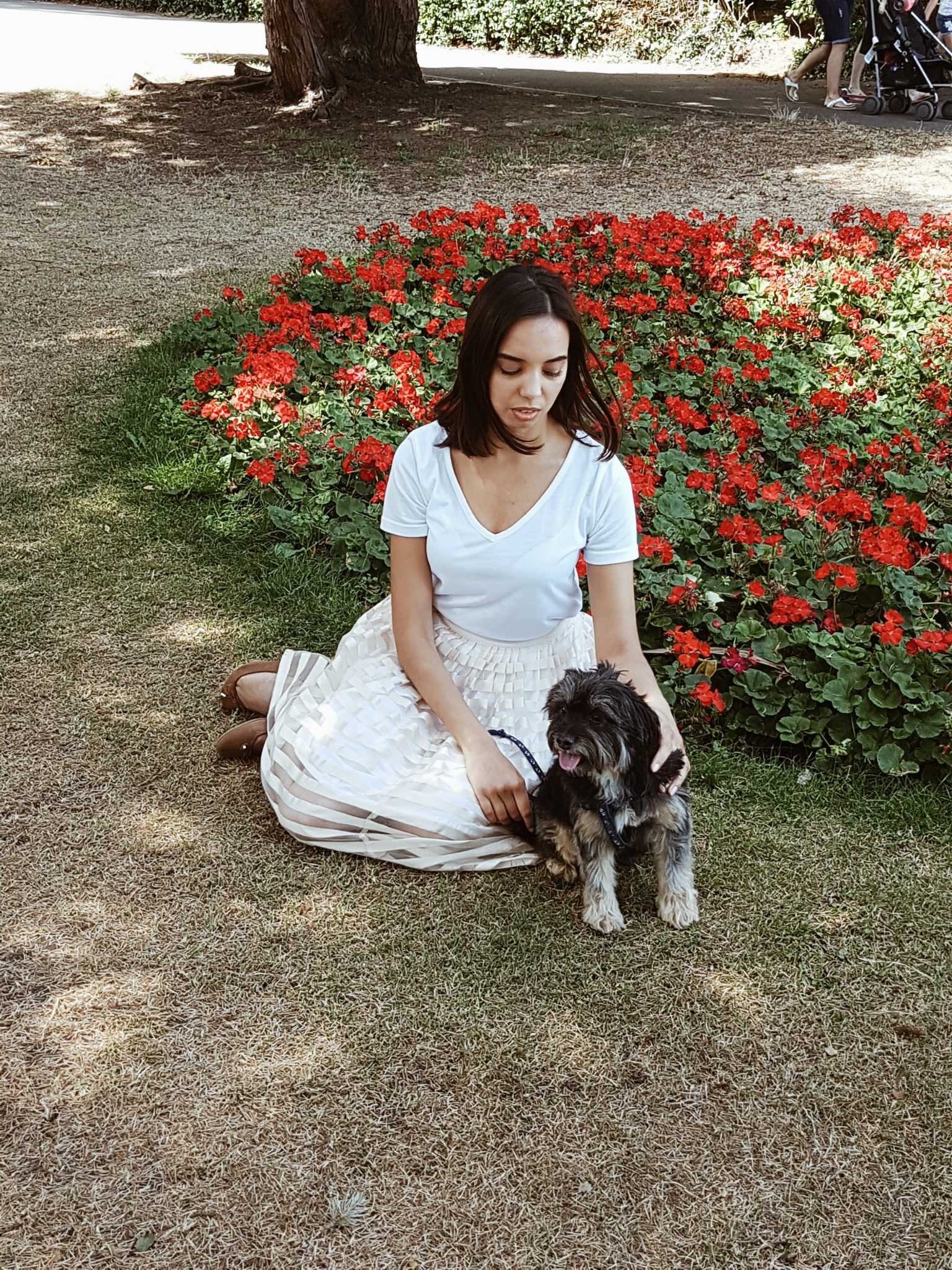 But Verity changes this subject. It’s not about trying to allure a woman to a conversation, or to a drink at a bar. It’s about – as she explains – “a very specific form of male bonding done by a specific type of man.” A way for men to appear macho and strong, by embarrassing and degrading a woman.

Catcalling is not a compliment

The Daily Star newspaper, recently ran an article on builders claiming catcalling is a “compliment”. This was in retaliation to the proposal of catcalling being classified as abusive behaviour. It’s such a compliment, a builder said they wouldn’t do it if a woman was with her partner, as that doesn’t show respect. I can see the logic. It’s only respectful if a female is alone and outnumbered.

If a catcaller really wanted to uplift a woman and make her feel good, he would learn gentlemen behaviour. There’s a fine line between a friendly smile and an uncomfortable glare. Why would a woman want a man to stop her in the middle of a street to make her feel good? We have Instagram pictures, right? 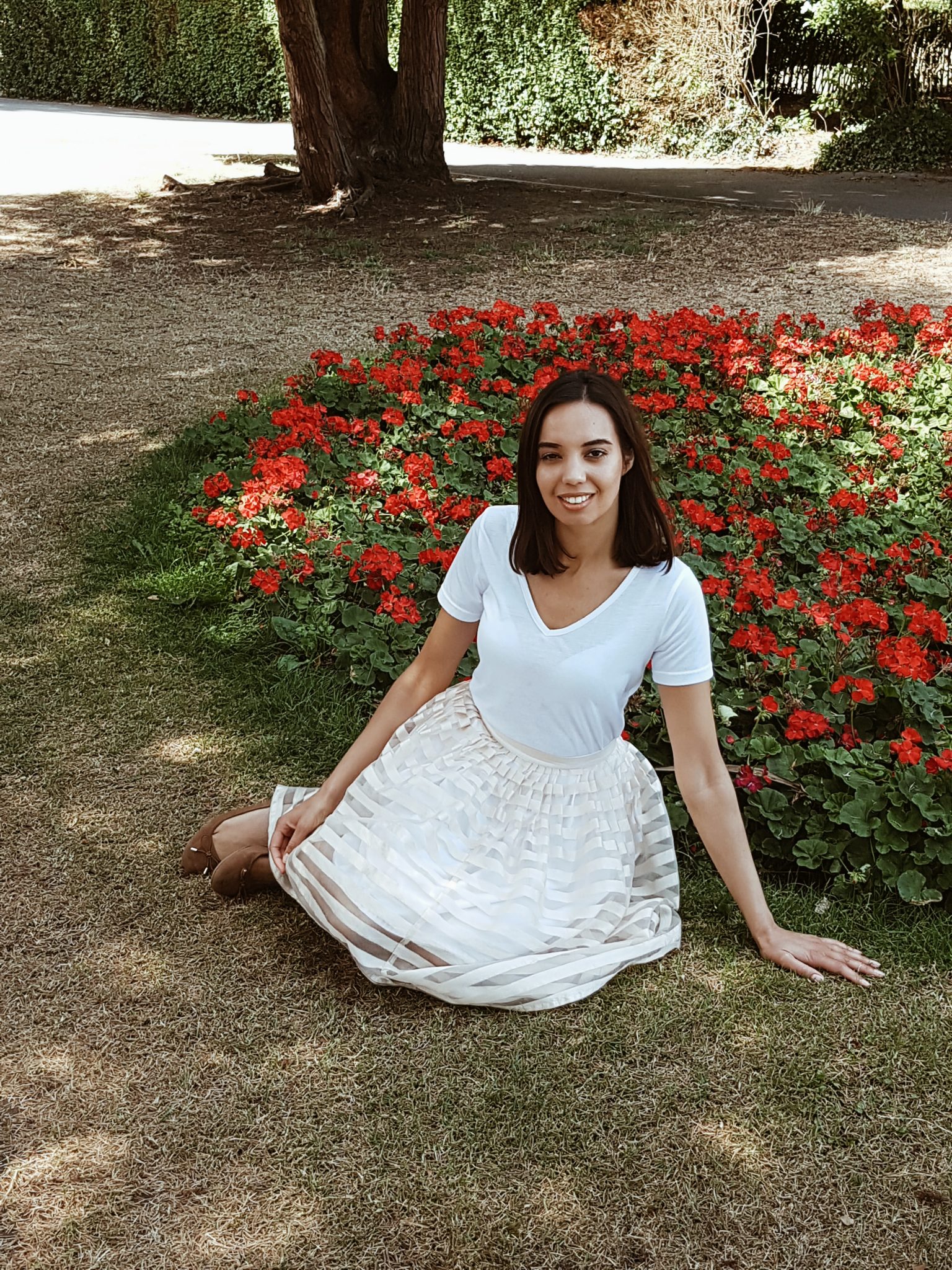 Side-rolling eyes and frustrated lines, whenever my friend made a point of how she rejects all male attention, while I enjoy it. Unfairly true, because there’s a sharp contrast between appreciating a man nicely letting me know I look nice, and a man using his voice to loudly declare I look good, in a sexually explicit manner. Being treated as a human, and not as a piece of meat, are entirely opposite.

To the women who believe it makes them feel good – I’m at a lost for words. Research suggests – reported by The Daily Mail, only 52% of women compared to 62% of men, think catcalling is always or usually wrong. I understand the flattery created by a compliment, and I don’t believe women realistically can find all their self-esteem from themselves, but shouldn’t we ask for more?

It doesn’t feel complimentary. Despite my mother telling me I should feel grateful – one day I’ll never receive attention. Right now, I don’t care. 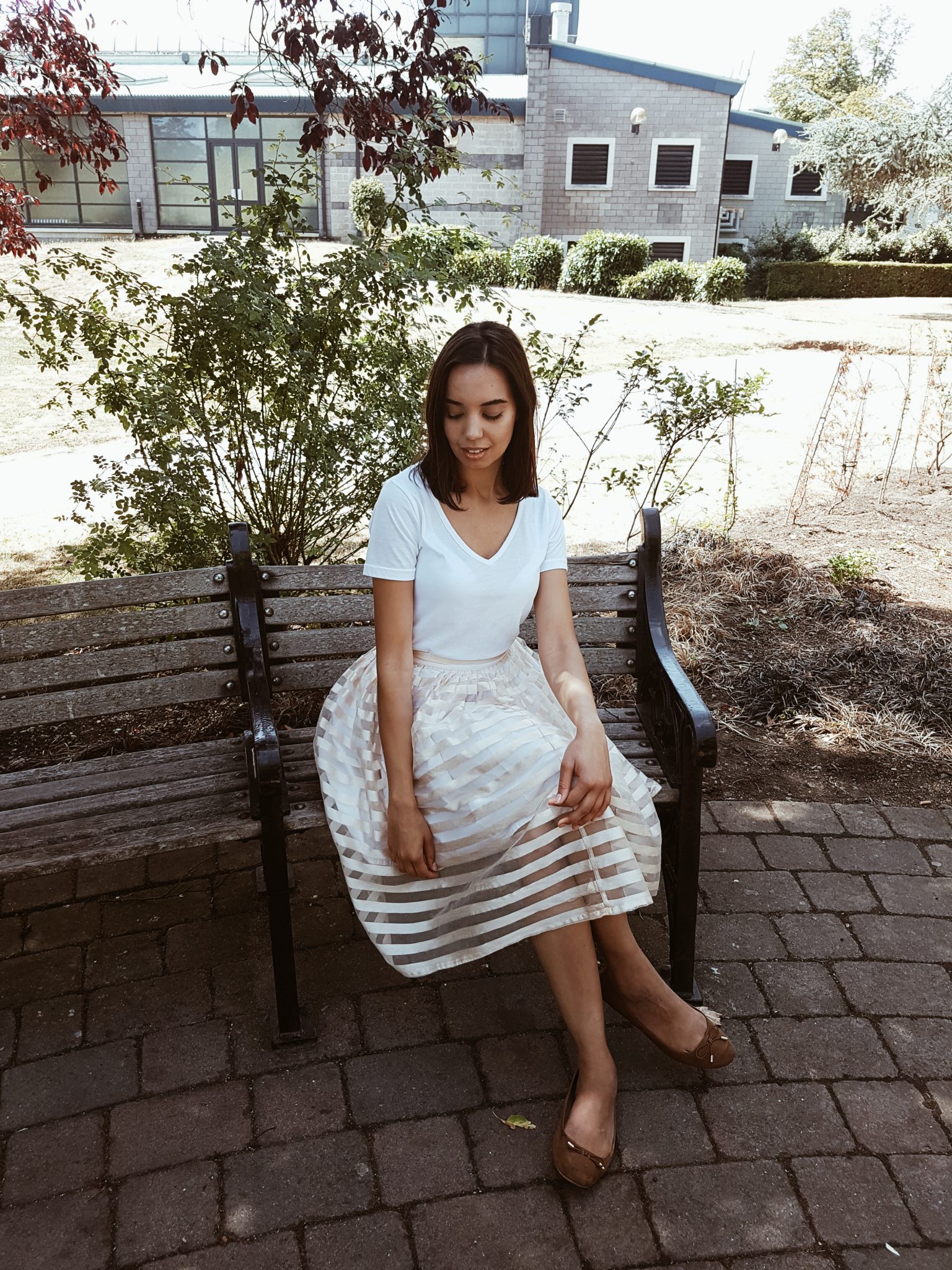 Women’s beauty isn’t for you

You don’t have to wear a revealing outfit. You can go out with a coat and baggy pants, and still jump at a car horn. A stronger change needs to take place; women shouldn’t have to hide, and men need to grow up.

Do you think catcalling should be classified an abusive offence? Do you find catcalling always happens in a large group of men, with one acting as leader? Is it really a compliment, or is that an excuse?

Why do we not accept that all sexual assault is wrong?

Coco Chanel and her Chic Enigma