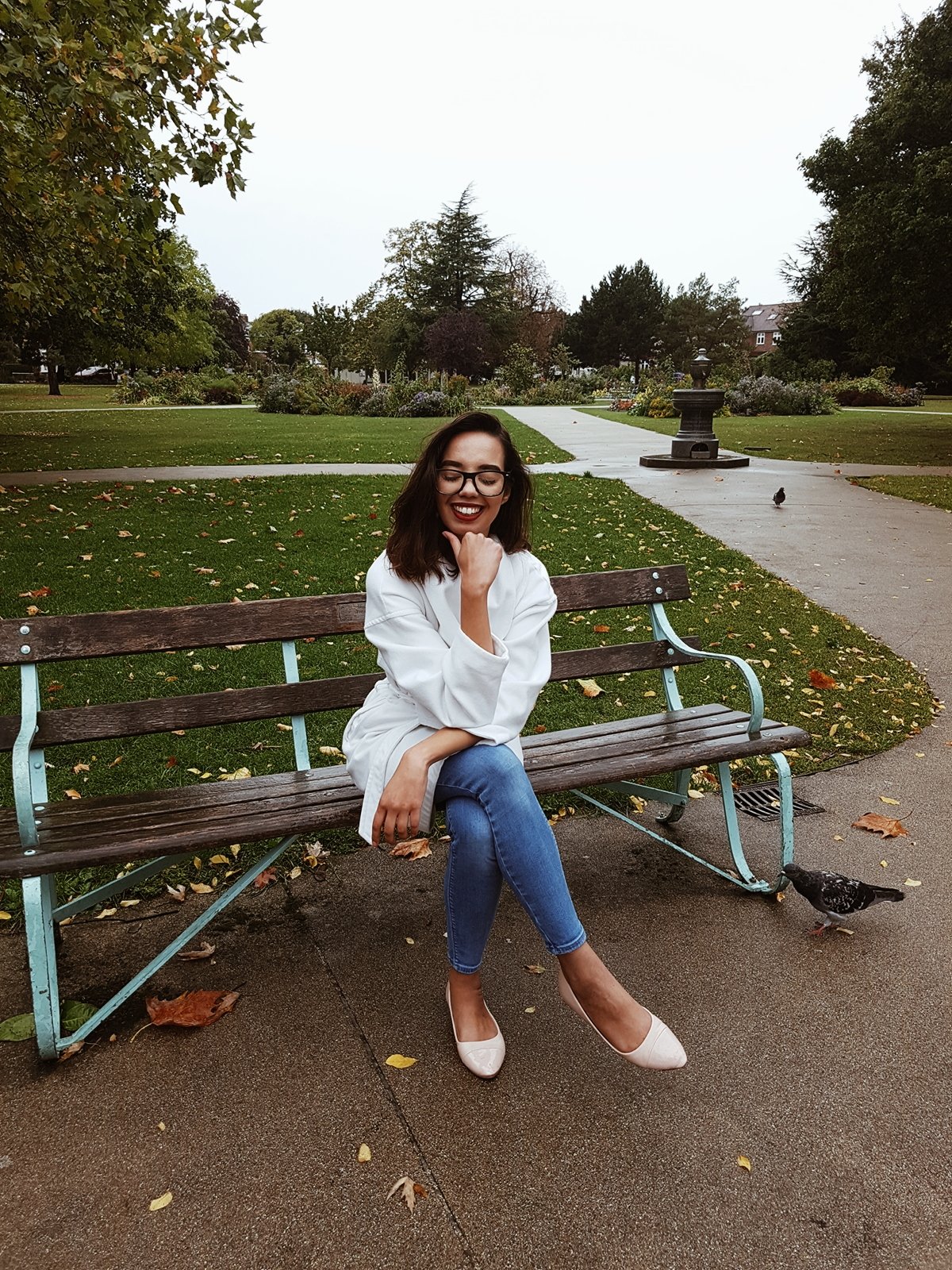 You are here: Home / Single & Dating / Expectations in Dating: Is it Wrong to Want Fairy-tale?

We were in love. The kind of love that makes someone look more attractive. Grins wider, cheeks permanent with blush. Though somehow in the midst of our passion, we can’t seem to make us work. I found myself single again after a four-month reconciliation. I thought about being sad, eating ice-cream and feeling sorry for myself in a bath. But this time something clicked. I signed up for online dating and quickly realised my expectations in dating are fairy-tale. Am I the problem?

Between the smarmy, cheesy and awkward

My ideal man has to have charm. Confidence, a passion for life. Someone who is willing to learn, travel and live anything but ordinary. My fear is being a ‘normal’ woman with a ‘normal’ partner working ‘normal’ jobs. I want someone to open up my eyes as though I’ve not seen the sun. But importantly, I want a guy who is nice and not in love with themselves in a way that’s a little icky.

From my experience so far, I’ve encountered men who expect me to travel all the way to where’s suitable for them, without considering meeting somewhere good for us both; I’ve had men write down on their profiles that they are attractive, or better yet, they want a beautiful, brilliant and sexy woman, without really having any appealing qualities to attract such a woman. Perhaps I’m judgemental and cold, but I scroll through profiles and think – is this it? 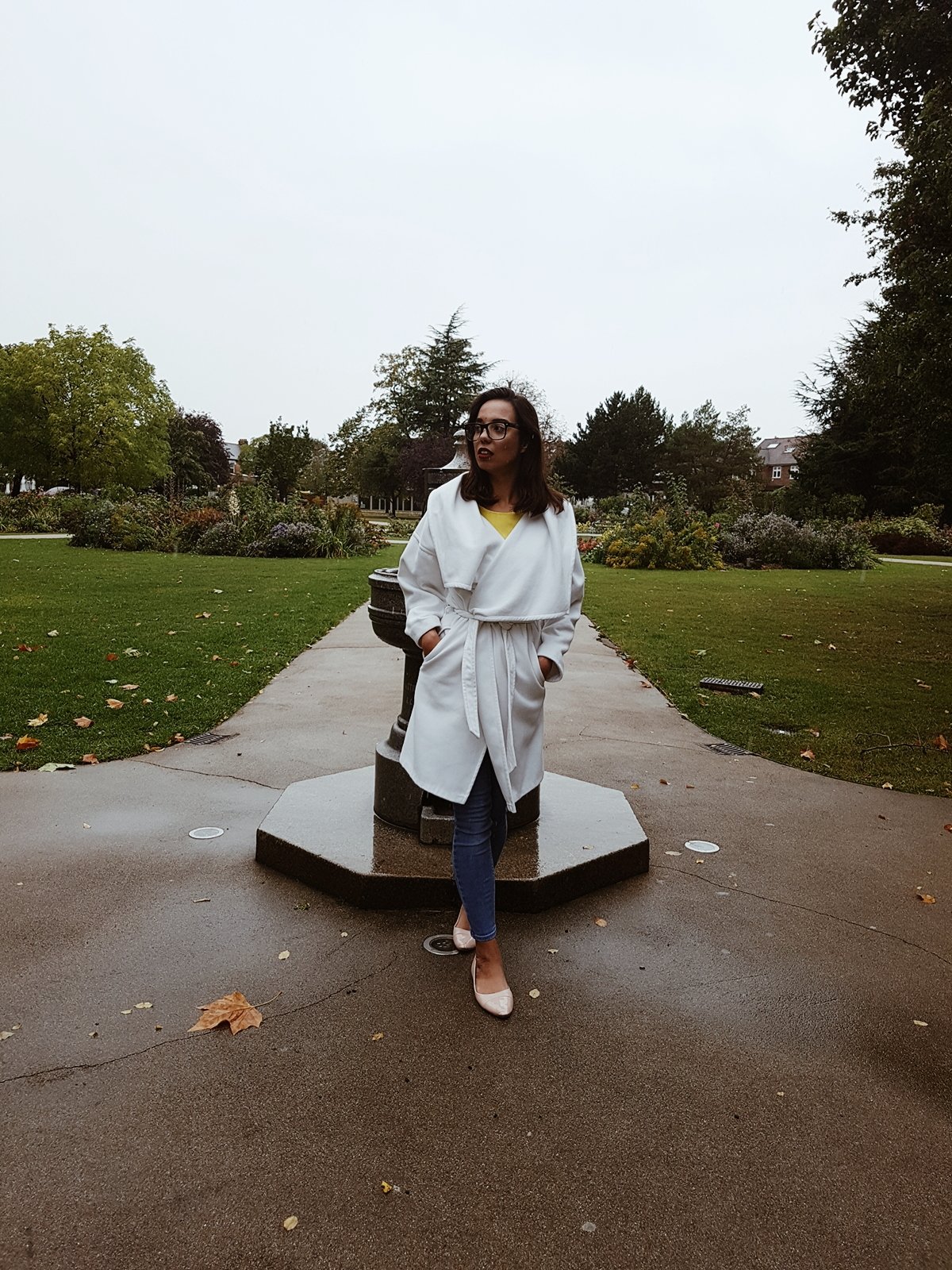 Now, I’m not saying I’m a complete fairy-tale. I am terrible at making decisions – please don’t ask me to suggest a restaurant or bar, I have a knack for rushing at the last-minute – despite waking up hours ahead of schedule, and I seem to complain about my tiredness as though my tiredness is rain and thunder. Like a classic British person who can quite happily grumble about the cold 340 days a year – the other days we occasionally get lucky.

Is Mr. Average the way forward?

According to research by Oxford’s University’s Internet Institute, straight women are more likely to create communication with men who rate themselves average. The study published on Refinery 29, also notes how a woman suggesting she’s clever is a turn-off to straight guys. From the messages I have received, most men enquired about my writing and showed interest. Though, perhaps writing is not considered an intellectual career?

It’s hard to say what average is – is it about looks, income, skills, hobbies? What if one person’s ideal is another person’s plain? Average to me is a lack of excitement, chemistry and butterflies. I don’t think I have ever gone for looks. My type of attractive is not Hollywood’s leading man. I guess I prefer men from Hollywood in the 50’s and 60’s. Those black and white films have that wonderful, non-cheesy affection. It’s less cliché. Are my expectations in dating based upon made-up movies? – just a tad. Though, I’d like to believe that somewhere in life, even the made-up things have to be kind of true, because someone thought of them in the first place. 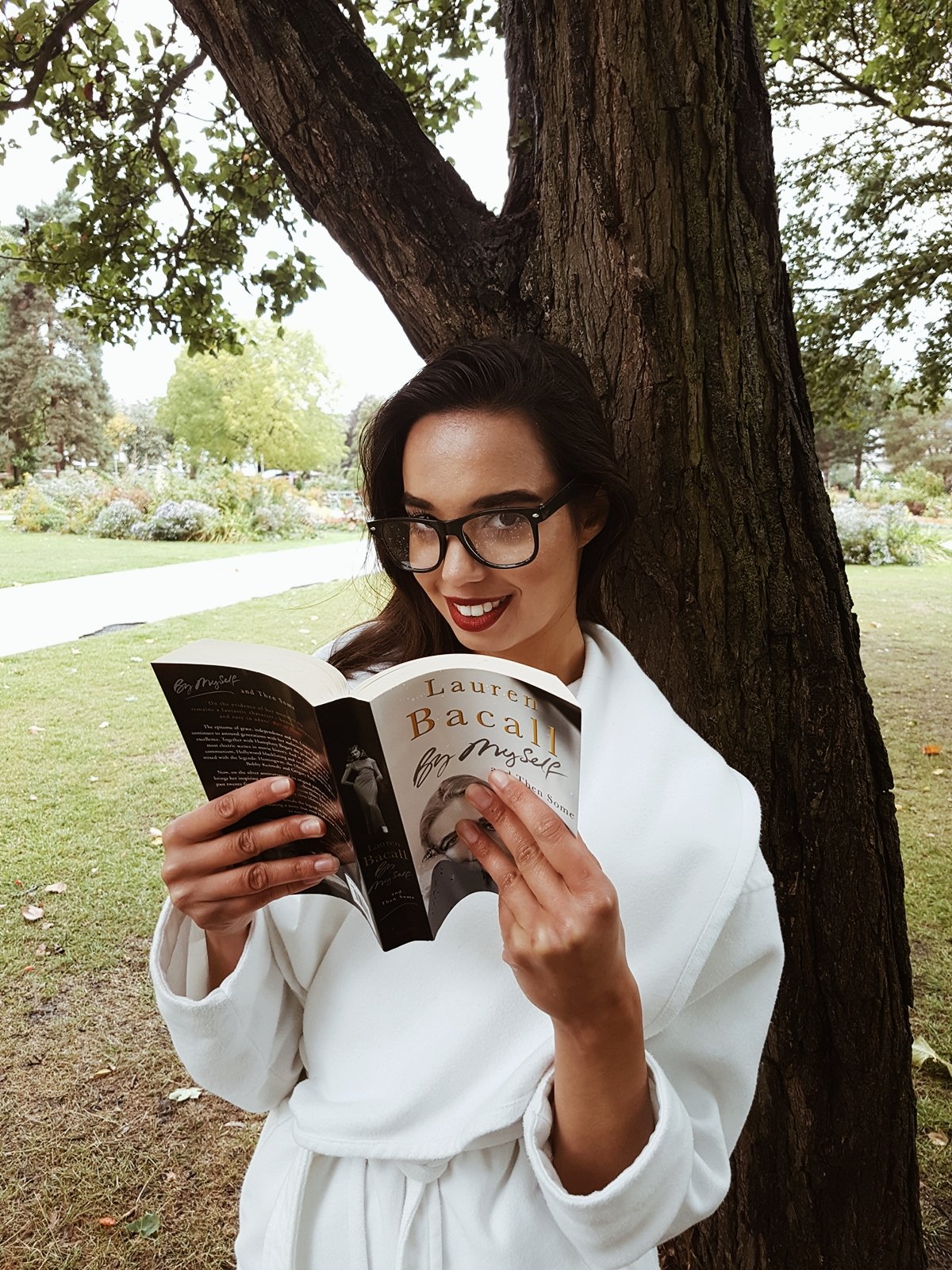 Hiding behind laptop screens and phones, it’s all to easy to block and discard as though your time spent with a person is now erased. You simply delete them like they’re bad mail. We have numerous apps and sites, choice upon choice, and going on a date is becoming casual. More than that, as The Sun reports, we have all these new dating terms and tricks to treat a person as a toy. People are on the hunt for admiration, a good night or great sex – though I’m sure people out there will oblige to good – or bad – or just sex whenever. I was annoyed when my last date kept asking if I wanted to go back to theirs. On the first date – I felt I became Charlotte from Sex and the City and strongly said no. Truthfully, I didn’t fancy the guy to say yes, if I was to consider.