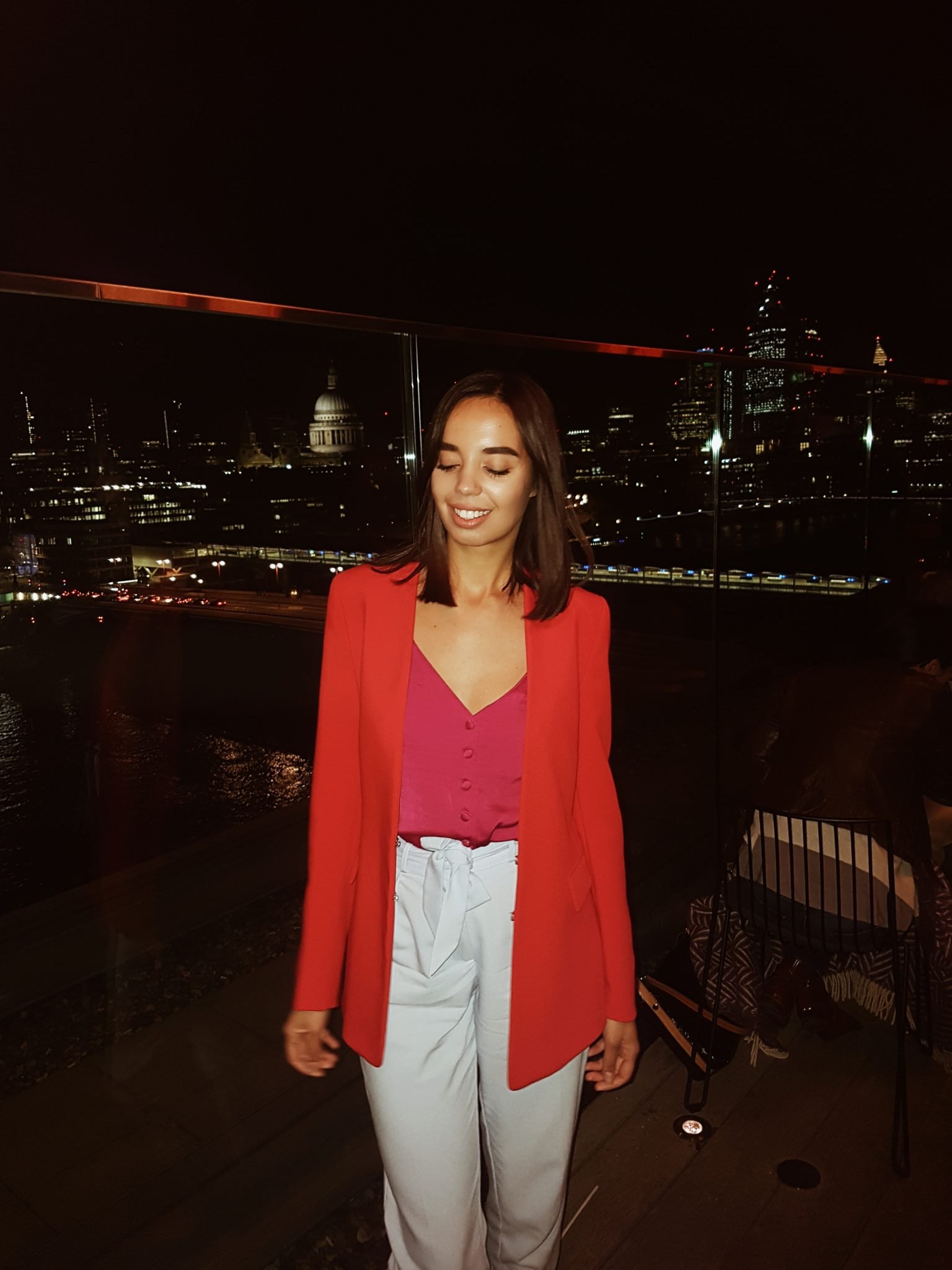 You are here: Home / Lifestyle / The Blurred Lines of Feminism and Nudity

I am a feminist. A confused, hypocritical – somewhat blurred feminist.  I don’t know whether it’s okay to promote equality of women, whilst dreaming of old gentleman behaviour – first date paying and taxi door opening. I’m clueless to new rules on what the term defines. And yet I still stand declaring myself a feminist, because I believe in female choice. Female choice feminism and nudity – I believe in it all. Though society has other ideas.

Emma Watson caused debate last year, when posing in a near state of undress. Her interview on being a proud feminist, became overshadowed by her argument after, for not knowing what her “tits have to do with it”. Writing in the New York Post, Naomi Schaefer Riley stated feminists are “confusing nudity with liberation”. Riley discussed the exploitative culture – taking off your clothes is as act which pleases men, and those who admire the female form. There is a point she fairly makes. If anyone waltzes through the doors of a business meeting wearing a bikini or speedo’s, would you take them seriously? 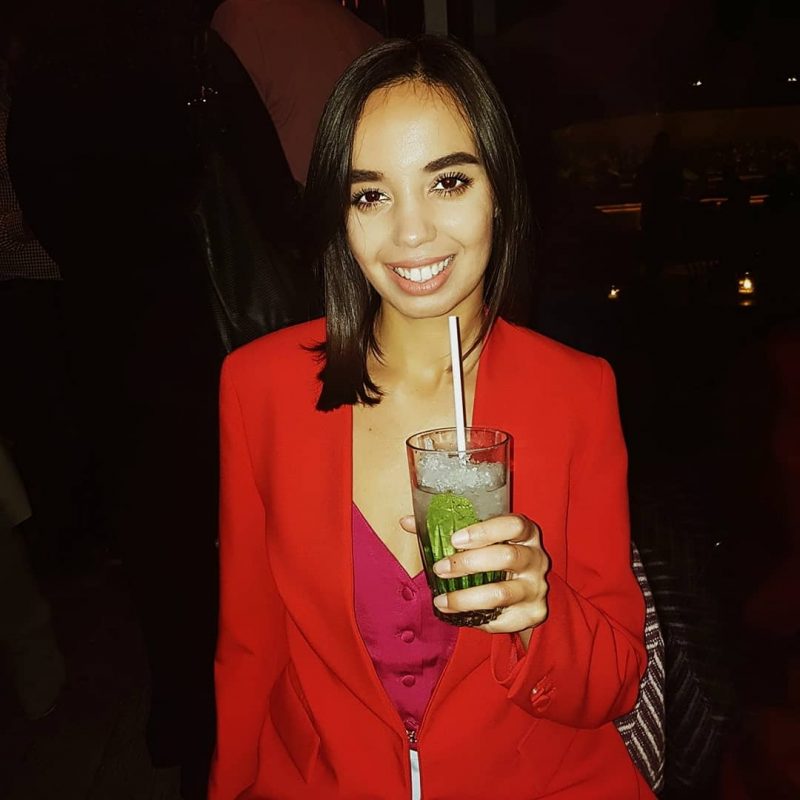 Whether we like it or not, our appearance is judge. It’s not so much about feminism and nudity, but nudity and professionalism. However, the concept that men ogle, comment and treat women as sexual beings only when they are forcibly connoting ‘sexy’, is naïve, thoughtless and ignorant. I am confident females reading, can sadly claim to facing sexual assault when fully clothed and perhaps without makeup – shock horror, it’s not always needed.

Women are not saints – plenty of men in the media have found their fame due to young girls falling in love with their physical looks. But the attitude that women need to somehow hide their sex appeal in order to be taken seriously and help men realise their message, makes me want to use that disgusting term snowflake.

Harpers Bazaar spoke about double-standards. Men like David Beckham are not named sluts for posing in underwear. Sure, women may gawk and comment. Though they won’t write to say they no longer take him seriously and believe he’s the equivalent of a bad male role-model. Men themselves wouldn’t say it. It’s women who have to ponder what their image does to their children, husbands, partners, men on the street, other impressionable girls on the street, and just about every person who witnesses their aesthetics.

Women don’t need to educate men on feminism and nudity. We don’t need to cover up to make them comprehend. If I choose to wear a mini-skirt and you choose to assume character traits about me, that’s irrelevant to me as a person. 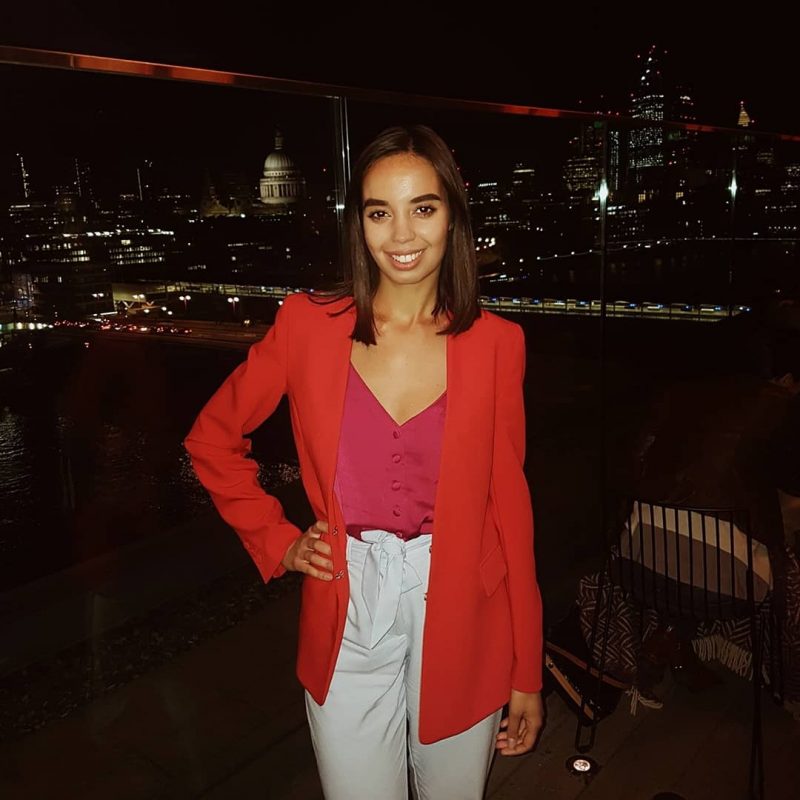 Women and their lack of support

To make matters worse, it’s women who can be the first to criticise. There’s that new classic saying – women dress for women. It’s all about showing our appeal and acceptance to our own gender. I spent my life confined by trying to please. I first clothed myself in layers like an innocent cherub, then painted my body with risqué lines. My puberty growing boobs on show, with my denim shorts falling higher than high-waisted, support pants. To me, this was part of my growing and experiencing of who I am.

Our bodies are the link to our breaths and minds, sometimes we have to experiment and push the boundaries to figure what they are. Then we have the power to decide whether we personally wish to continue. This is the testament to my understanding of feminism and nudity – female choice.

Remember when I called myself hypocritical? Despite my statements, I find myself locked in a bubble of questions when conjuring up images of Kim Kardashian on Instagram and Emily Ratajkowski. I wonder – if the attention diminished and ‘sexy’ posing had minimal effect on their branding, would they still pose the same in the name of feminism? It is easy to blur the lines and use female empowerment to back-up actions. But on second thought, even if they did pose purely for the interaction and attention – that’s still female choice, and absolutely fine. Us as individuals don’t have the right to spread our perceptions to another.

How do you feel about feminism and nudity? Do you believe it’s about female choice?

Whenever I'm dating, I tend to go to bars and rest

"Dating is a market designed by men for men and is

'You will find love when you least expect it' Ear

Embarassing relationship problems: Why is it so a

NEW blog post: Orgasm Anxiety: How to Deal With a

Yesterday I posted a story poll asking if certain