You are here: Home / Lifestyle / Society Doesn’t Have to Promote Average Bodies

Like all good movements and causes, somewhere down the line, people have to go too far. It’s happened with feminism, veganism – people being criticised for not consuming raw veg. And now in the world of the body positive movement, people are taking something meaningful and using it to justify, chastise and point blame. Society doesn’t have to promote average bodies.

The world of plus size and skinny

Plus size model Ashley Graham last week was criticised for losing weight. Earlier today, actress Sarah Hyland was verbally attacked for being too thin. Both are targeted for not promoting ‘real women’. It’s a ridiculous, comical phrase. What is acceptable? Fitness guru Cassey Ho sparked this debate on her Blogilates website. After posting an image besides two incredibly toned models for her female activewear collection, comments rushed in about not using ‘real women’. Cassey fired back by bringing attention to America’s shocking statistics. Average bodies are going up in dress sizes, and being overweight is becoming a health epidemic. Cassey then mentioned that she’s not trying to represent average. She wants everyone to live as the best version of themselves.

In the UK, Metro reported that “nearly 40% of the world’s adult population is overweight”. I’m all for being proud of your physical appearance and embracing who you are, but there is major downside to the concept of average bodies. Rather than encouraging people to try to live healthier, it’s almost silently saying don’t bother. The fact is, there’s no such thing as average. We come in all different shapes with different curves, and it’s impossible to construct one ideal. It’s somewhat dangerous putting out certain sizes and saying, this is normal. Because if you are above or below in waist and hips, are you then not normal? 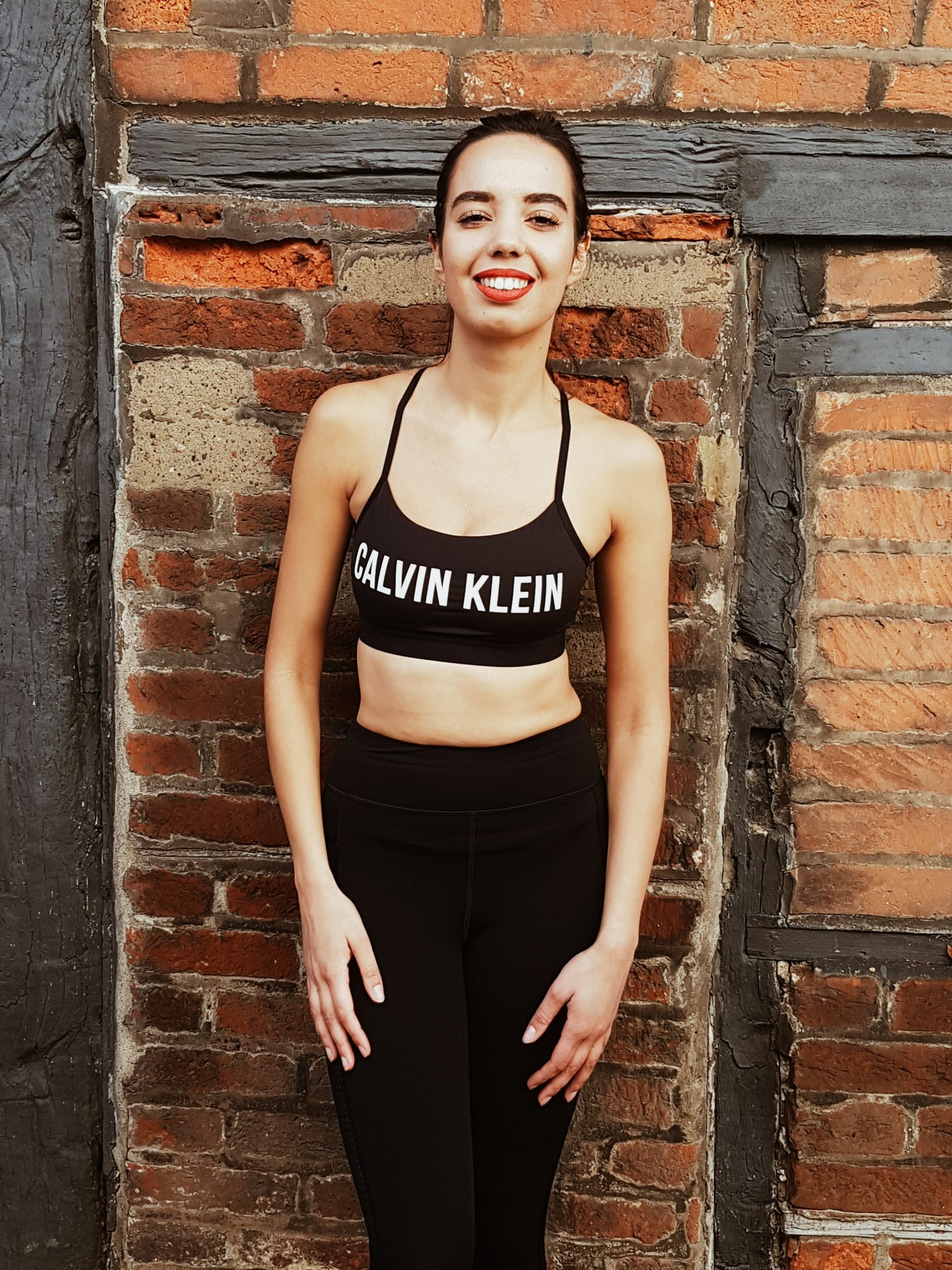 The media and fashion is about fantasy. Creating unrealistic goals to inspire people. When I had terrible acne, I never expected a skincare company to publish an ad with a spot-riddled complexion. I believe Instagram acts a type of Sims game. A world where you can control everything – you can become whoever. So a woman bored at work is suddenly a food chef online, a woman bored with her life can go online and receive admiration. Whatever portrayal or image you desire, you’re able to control it. There is a level of attention always gained. Sometimes I’m a little sceptical when I see those posts with ‘Real’ and ‘Unreal’. Or those accounts where someone has spent a year posting the most enviable photos, but now wants to keep pushing their stomach out and talk about reality.

The reason companies keep showing beautiful women with abs, is due to the inspirational factor. It’s about the message behind the brand. Take Victoria Secret’s for example. There’s a reason the models look the way they look. Think of all the press involved in discussing how the models get their bodies, hair and makeup. I don’t believe we should boycott them for not featuring a variety of women. As plus size model Robyn Lawley declares we should. We have to take some form of responsibility.

I’m against the use of models starving themselves and know that there are some dangerous images out there which are harmful. However, many Victoria Secrets models work-hard to tone up and eat healthy. I know I don’t want to commit to their lifestyles, and so I accept I don’t have their figures – and yes, I’m not tall enough to start with. Why do we run to social-media to feed our self-esteem? Why do we spend hours looking at women who make us feel insecure? 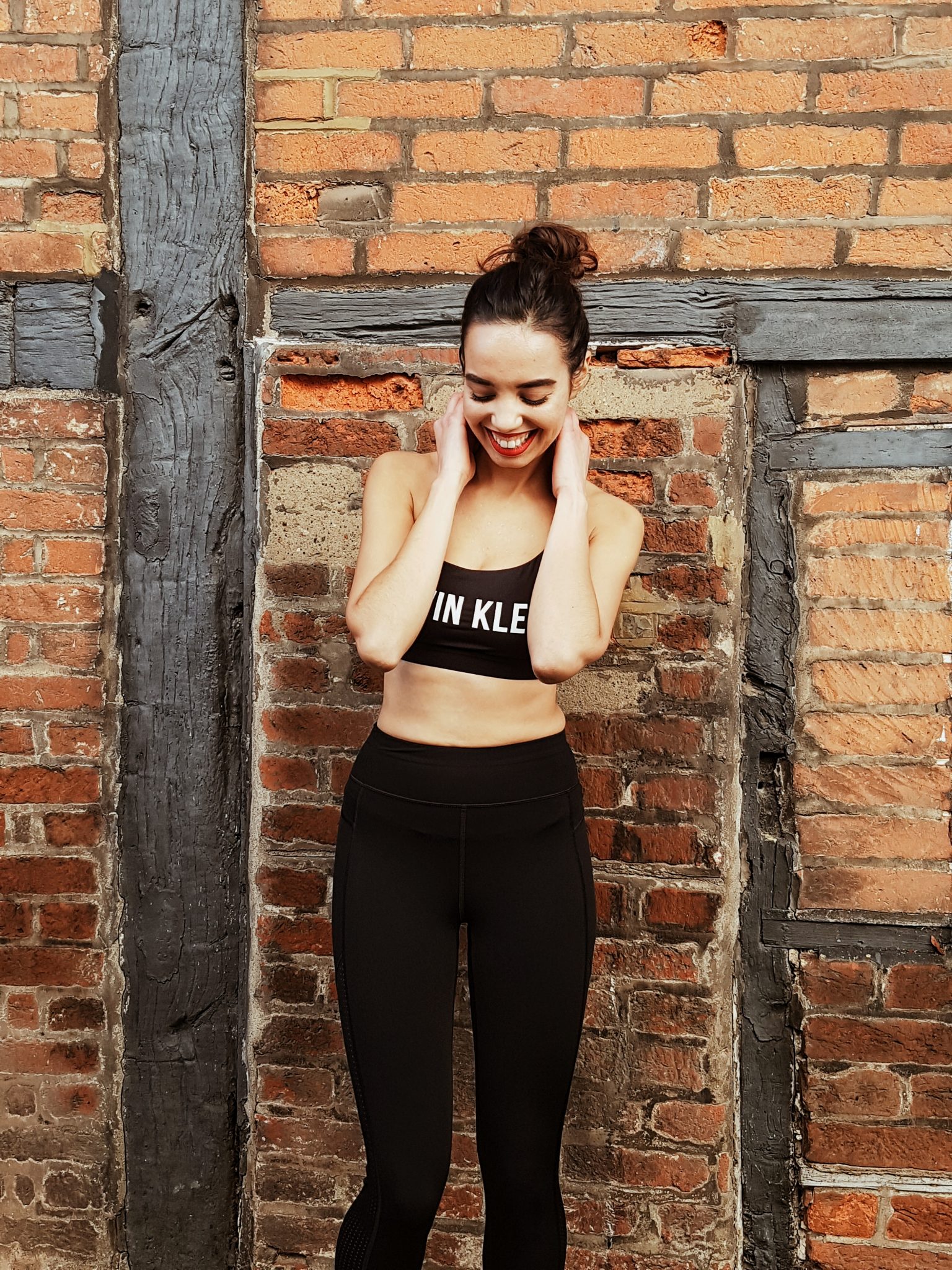 When it comes to average bodies, there isn’t really any on show. We rarely see photos of a woman who works out a couple of times a week, eats a balanced diet, and has an almost flat stomach. It’s one extreme to another. There’s the strong not skinny movement which is another damaging and ignorant path – berating a body type for another. We can’t blame society for not being happy with ourselves. We can’t blame it for not making us have the same diets and exercise routines as influencers and stars.

What I would most love to see, is different levels of fitness. Models who are toned without always having ripped abs. And more colour. More ethnicities. Average bodies are anything but.

What do you feel about society and average bodies? Do you think the body positivity movement is going in the right direction?