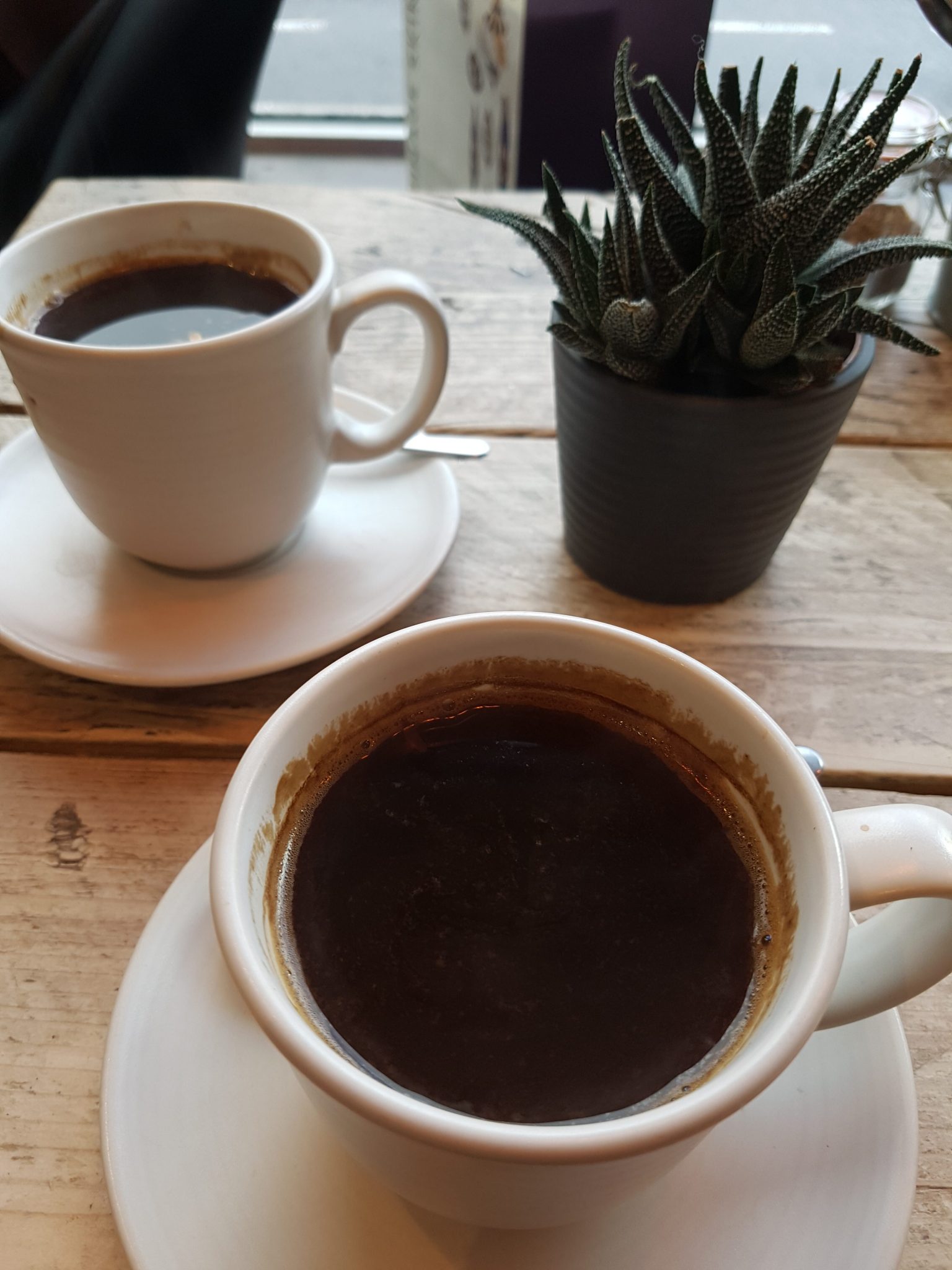 You are here: Home / Uncategorized / If We Were Having Coffee: Love & False Promises

Stepping inside from the downpour of rain, I walked up to the baristas and noticed a wall of overpriced, nutritious snacks and sauces. Tables and chairs were scarcely without people sat; two seats in the corner would suffice. Our black coffee arrived late. I looked up at the grey clouds, permitting my all-black attire. If we were having coffee… love & false promises.

I’ve just finished reading the auto-biography of Lauren Bacall. Old Hollywood icon who married Humphrey Bogart and was once engaged to Frank Sinatra. 500 pages of life dreamt morning and evening. The tremendous history of a woman who witnessed the ending of film’s Golden Age, the murders of Jack and Robert Kennedy, of who she befriended, and who suffered through World War II.

She shared her romantic tale of love – meeting the love of her life and living through the happiest marriage. Untill cancer took him away nearly twelve years later. All the fairytale ambitions, robbed and battered to new narration. How naïve as humans we are, to believe we hold the web to spiral our futures – we simply crawl through. With these new thoughts I pondered love and false promises. 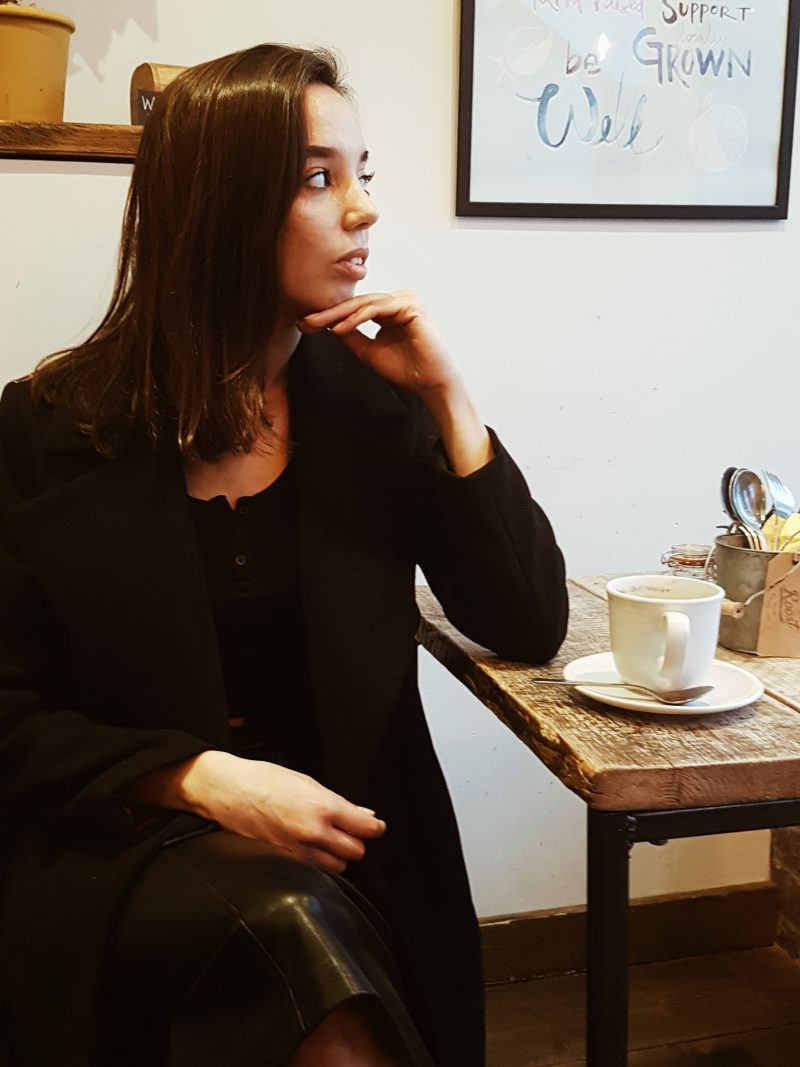 When did we first become cynical?

I’ve lived many a lie and experienced false belief – friends cancelling at the last-minute, boyfriends unable to withhold to their initial declarations. I’ve lied to myself. Whether I tell a story playing the victim, or ate those extra cookies when I said I’d eat ‘clean’. But love and the big false promises, how we assumed our life would go. There’s so many things I’ve wanted to become.

Live the simple, chic life. Wake up free from worry and fear, apply a mere touch of gloss as I stroll my way through streets without a care in the world. Laugh unashamed, smile at strangers when their frowns seem uninviting. Tell people where to go every once in a while, because no one likes being a pushover. 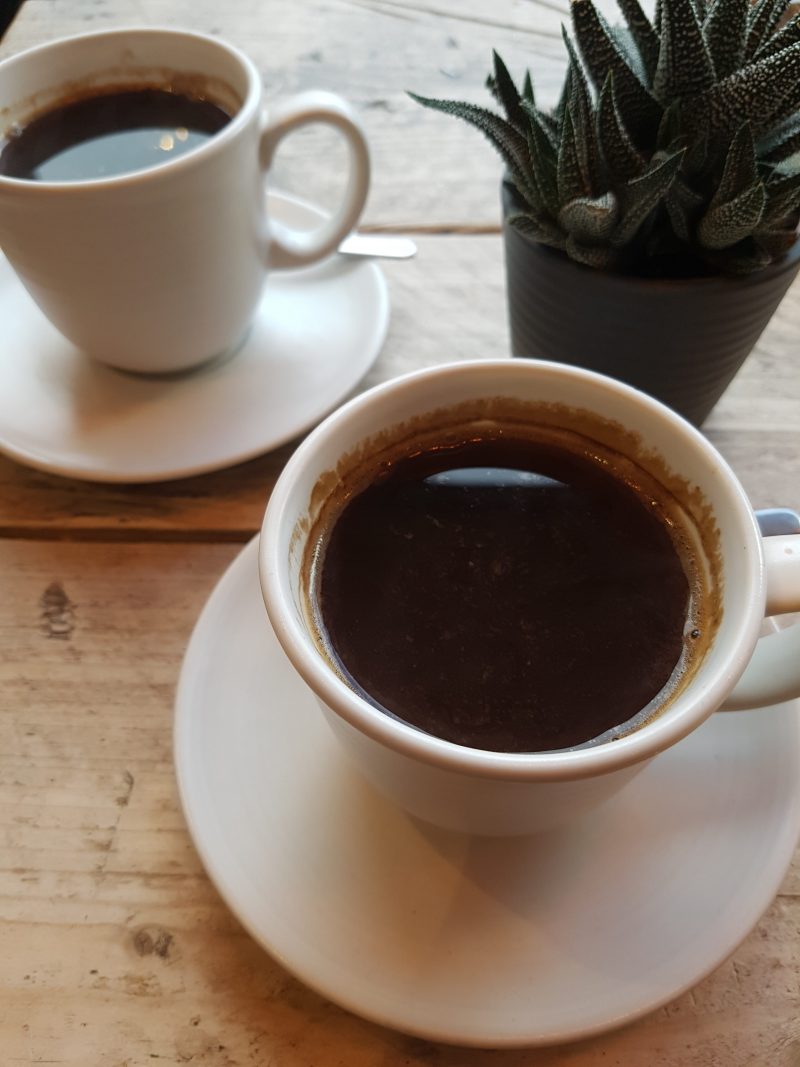 Do we keep our eyes always open?

Rarely do things go the way we planned. And yet we still plan detrimentally. Still promise ourselves we will reach goals at certain ages; change all those tweaks and mishaps we don’t like. When life happens and our thoughts go upside down, do we go upside down too and face new angles, or do we carry on and pursue?

Lauren Bacall had to twist. From wanting the theatre but heading to films, from wanting her family life in California, to living back in New York as a single mum. As the coffee begins to falter to the last sips, I found myself concluding. Reflecting as though I was a glass being whisked in the sun.

When it comes to love and life, I don’t want to make false promises. I don’t want to schedule the big events and draw out the small, I don’t want to picture myself at 50 or 80 or even 30.  I want to know however, that I’m living presently. No matter how much life adapts, I want to live on the same side, not fighting or admitting against. And today, always a today, I want to put my best foot-forward and strive. 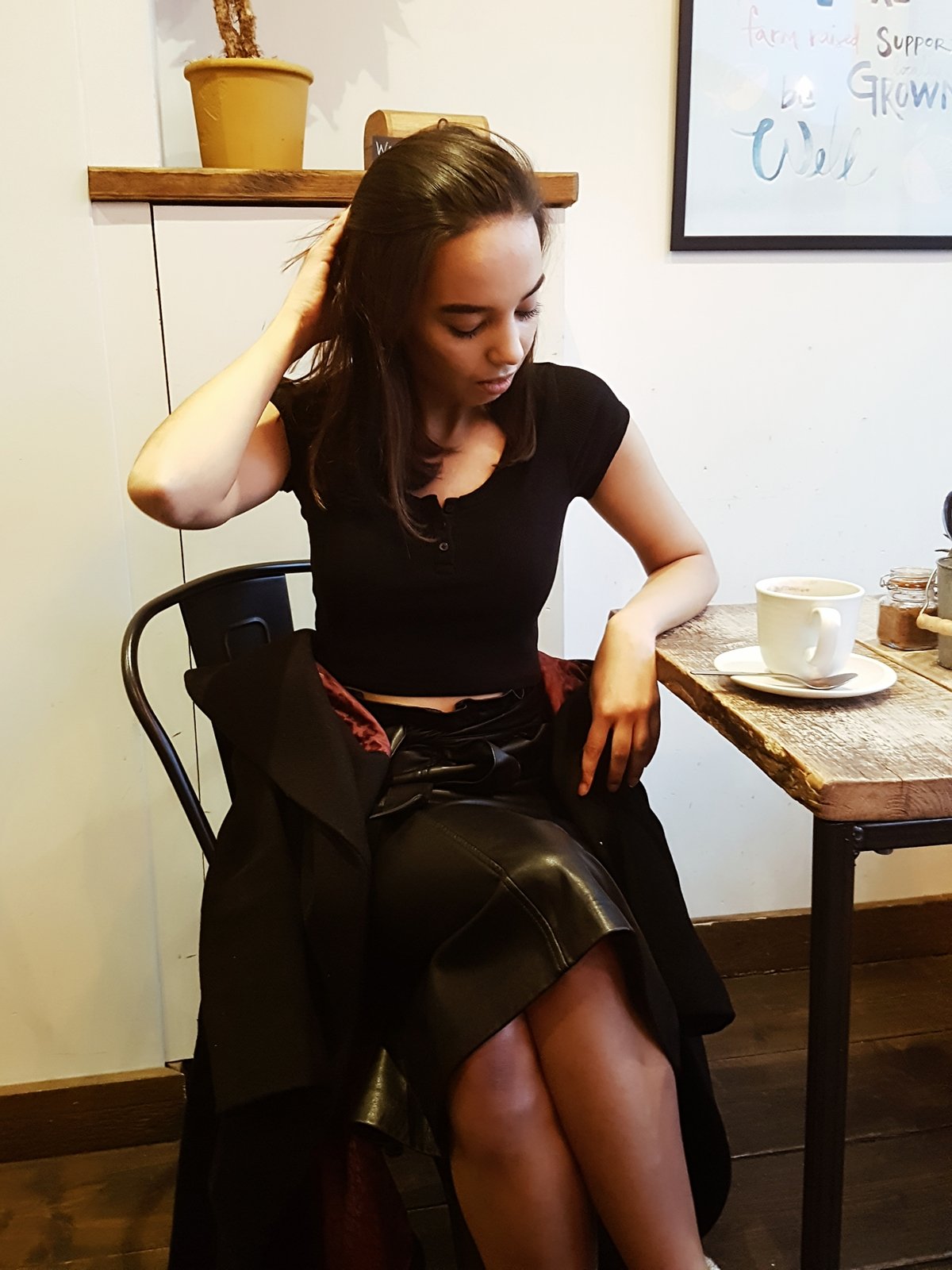 We worry – we’re not robots. Though I find our actions and thoughts rarely match up. A dear woman said to me, “you say you don’t feel strong, but you make loads of strong decisions each morning.” When you get out of bed feeling awful and move past your emotions – are you strong or weak? When you get through the mounds of tasks at work – strong or weak?

In a way, we make false promises to our minds everyday, when we keep reaffirming we’re a certain thing. When we don’t actually do what we want. And with those last words, we leave the coffee shop and get drenched in the rain. You somewhat confused at where the conversation headed, me still gazing at the clouds and trying to reflect on ambitions and hope.

Please let me know if you can relate to any of my wording. Do you sometimes feel you make false promises to yourself, and live through disappointment when you don’t meet what you assumed?

Here are more If We Were Having Coffee Posts: