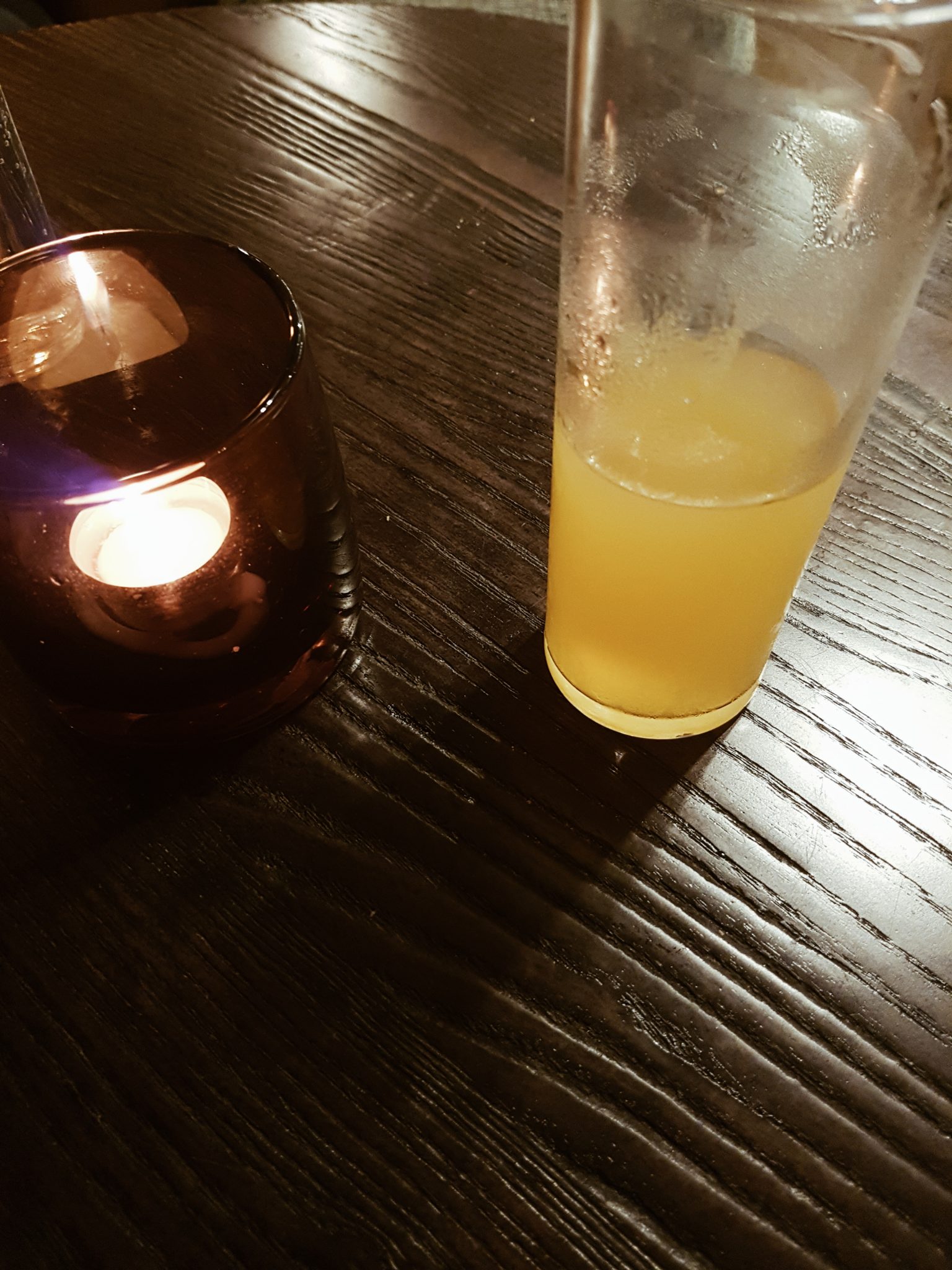 You are here: Home / Lifestyle / 2018: Rude and Self-Entitled Society?

2018 – the year of our rude and self-entitled society. Do I sound like an 80-year-old woman on a rocking chair, cats by toes, vintage smock, proclaiming yester-years were perfect?

There I was, sat in Mc Donald’s – where all the non-meat eaters like myself go, sipping a black coffee as I wrote ‘thank you’ on Instagram comments. A man storms out the upstairs disabled toilet and proceeds a flurry of swearwords and exclamations. Another man had been banging on the door, asking if anyone was in there. A staff member opened the door to see the first man was. Queue Mc Donald’s staff being called bitches and pricks.

The all-women staff, poised and confident enough to carry on with their work – when trying to explain to this man, were told to shut-up, threatened and filmed. Now it seems, behaving appallingly is worth showcasing. You wouldn’t believe the arguments that erupt due to a toilet. Another customer faced threatening remarks in an explicit manner for taking too long, while one woman screamed her lungs out that she needed to go. 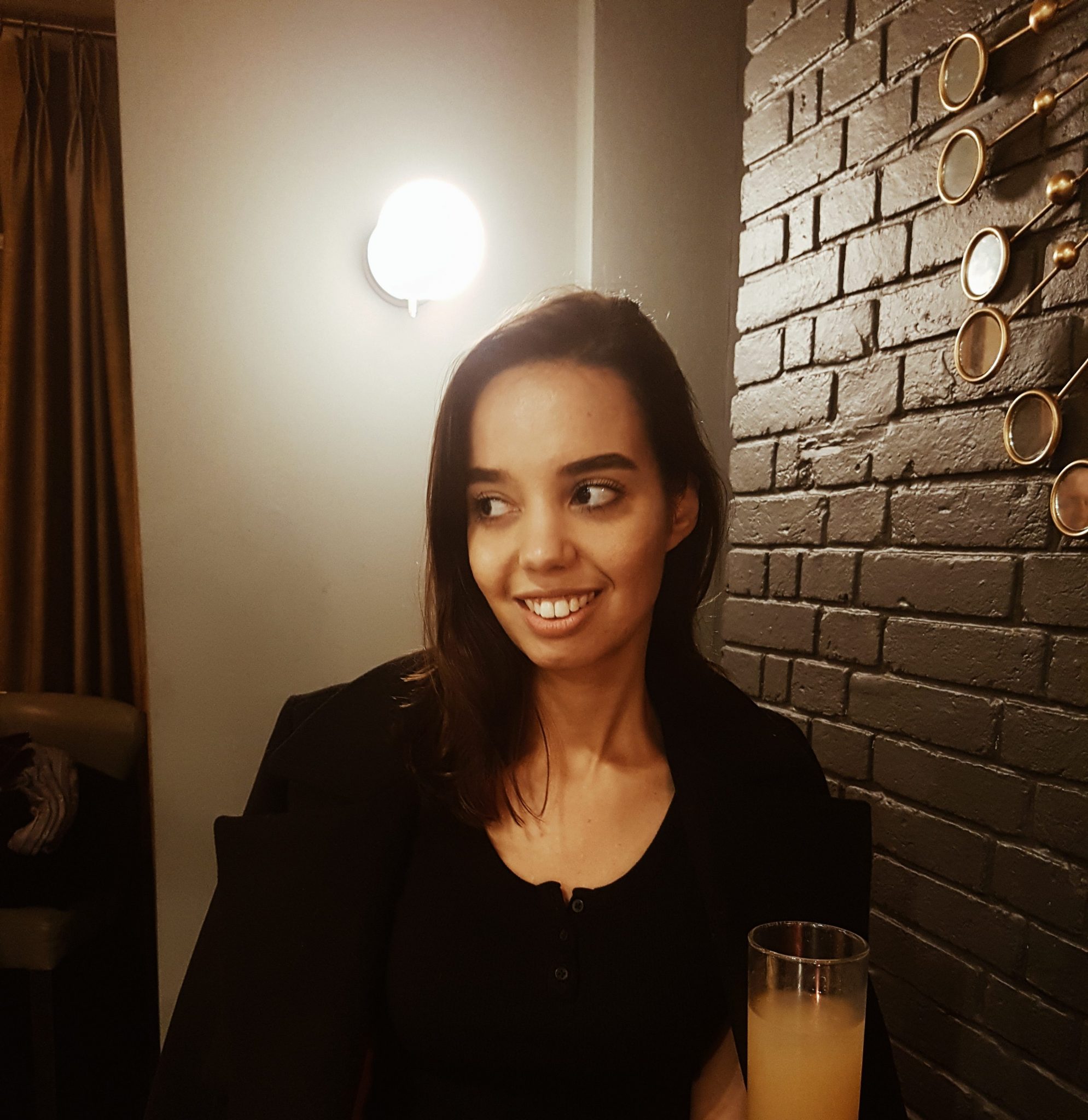 I try to remove all snobbery as I’ve seen just as much in Harrods and ‘posh’ establishments. Parents allowing their children to run riot in places not suitable, people ignorant to standing in the middle of walk-ways and paths; being spoken to as though you’re a type of slave or servant. Anyone who has ever worked a day in retail can testify to my comments.

Debates in the media

ABC News reported on a poll confirming my beliefs. The article states “Nearly eight in 10 respondents to the poll said lack of respect and courtesy is a serious national problem”. Last year, The New York Times Magazine published a piece called “The Age of Rudeness”. And in the UK, discussions from men not getting up for pregnant women on trains, to Britain’s stereotyped politeness being a myth, have been central.

Everyone is calling everyone rude – Trump has branded the word on someone else, which is similar to my dog telling people to stay calm when the doorbell rings. Some blame the cities – stress. Country homeowners say they could never live somewhere so rude, in such a self-entitled society entrapping a city. Whilst they gossip, snoop and judge – stereotypes prevailing.

It seems we have different ideas on what it means and who to blame. The youth as a primary target. William Leith writing for The Independent, spoke of the changes in etiquette and manners through each decade. “Everybody loves bad manners. It’s just that they love different types of bad manners”, he says. The joy of not wearing napkins at every meal, saying the F word – it was once manners for women to listen to men. 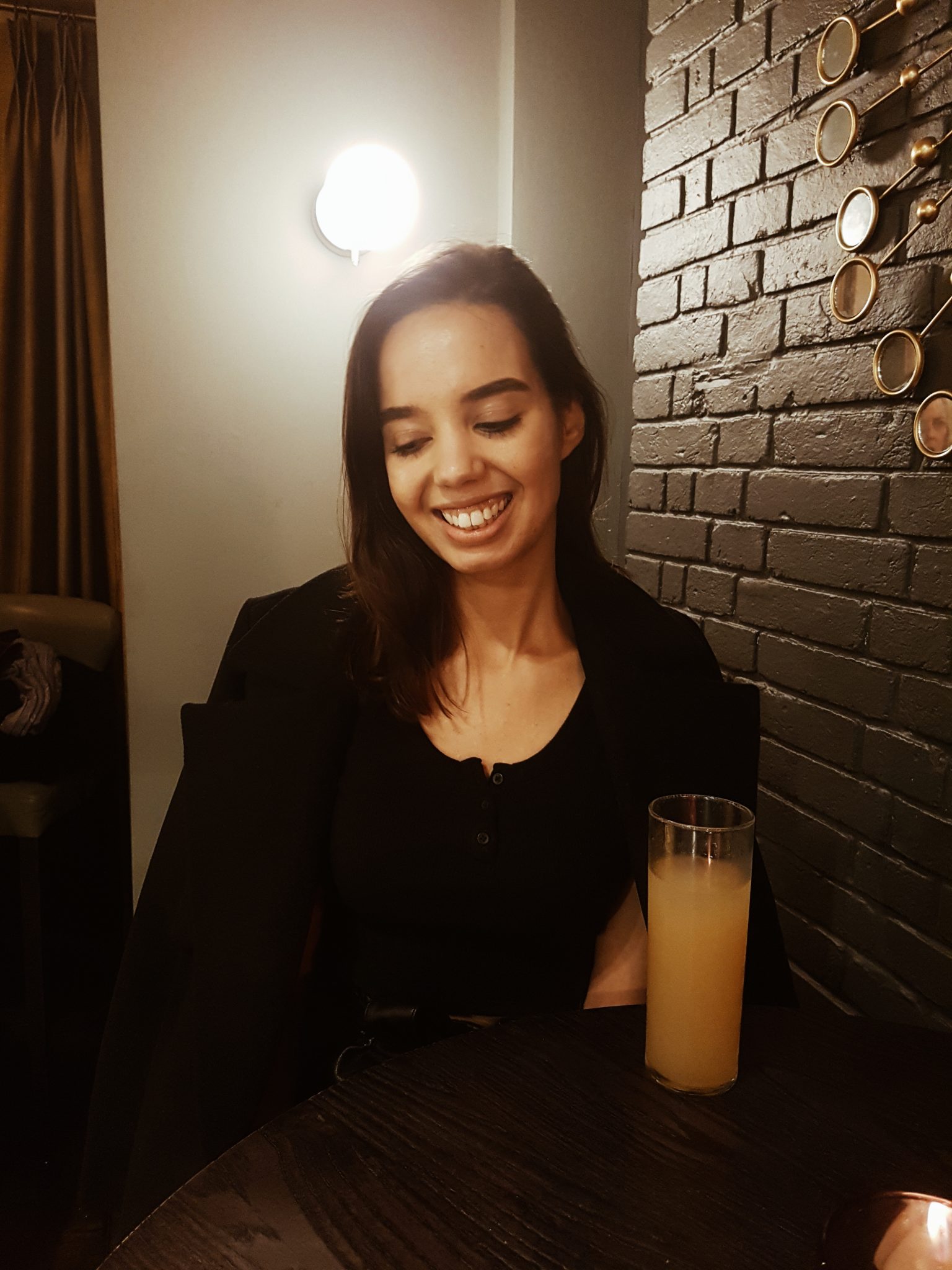 The complications of politeness

Noticing how etiquette is simply more complicated, William Leith also went on to discuss how we now say ‘sorry’ before needing to. Sorry as we push pass someone, sorry as we reach our hands awkwardly to grab a drink or product, without waiting for a person to move. What about basic manners and decency?

It’s becoming rarer to see better than bad. More kindness and respect. Annoyingly last week, when a woman stood right beside me on a train, her husband practically pushed me out the way and removed all breathing space to stand near her. Surly they could have stood somewhere else together, or he could have survived a mere 20cm gap.

So, in backing up my argument of the world spinning a rude and self-entitled society, the easiest target to blame is social-media. Incredibly complicated as nearly all aspects are debatable. From selfies, to posing, to self-absorption. Accounts buying followers and likes. I believe it’s all blown out of proportion, minus the buying. Social-media is a mirror of projection, a cause to bigger issues. 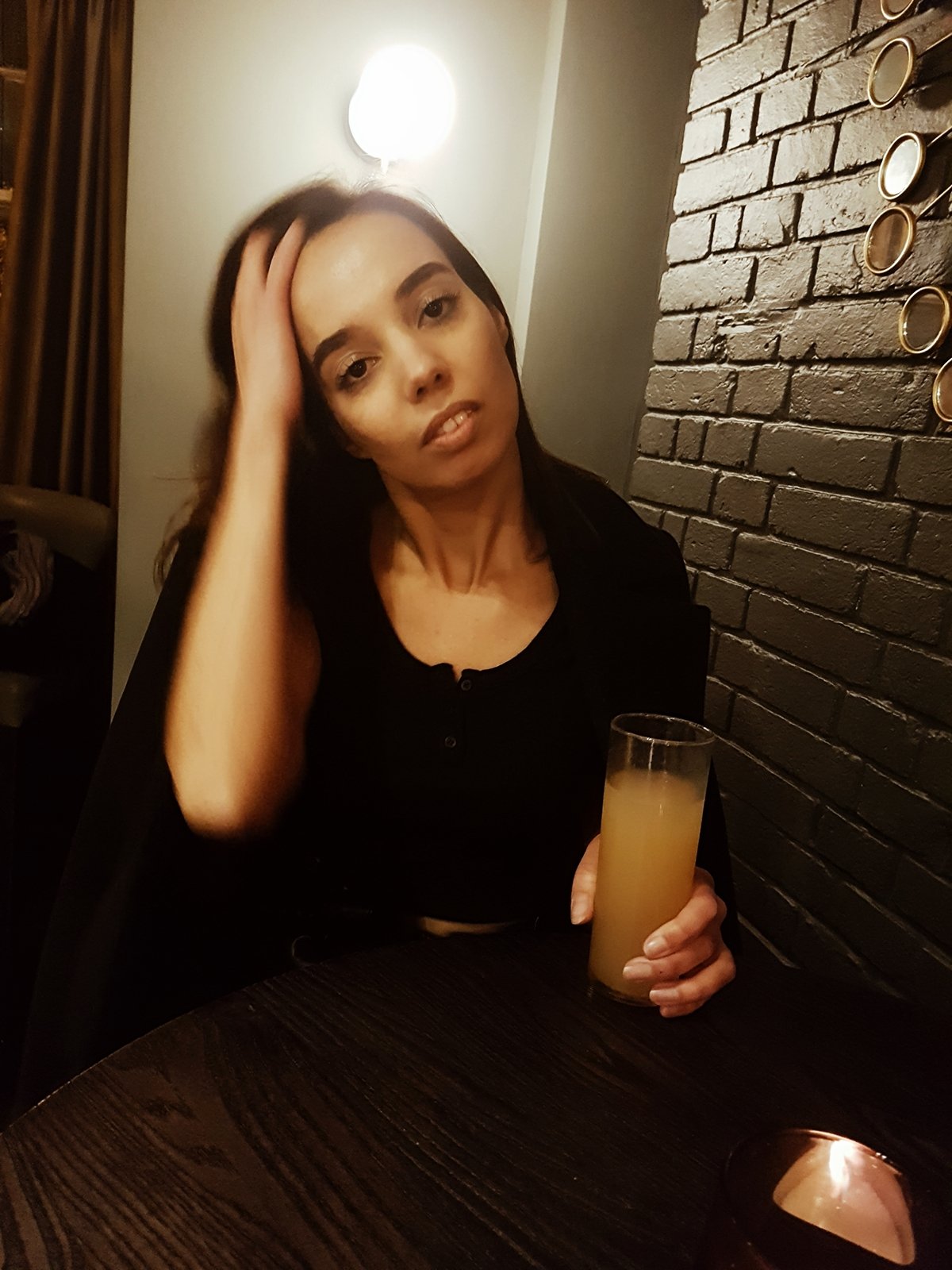 The American Dream has never look shinier. More and more people are aiming for the top jobs – less are for the taking. More hours worked however. Advertisements are left, right and centre promoting the goods of capitalism. There’s less appreciation from bosses and companies for individuals, young people in general are given mixed messages – go for your dreams but hey, face reality and stop being snowflakes.

Technology is encouraging people to act rudely and ghost, block, write nasty comments. People offended by almost everything. Celebrity-culture is vital – wasting time obsessing over others we don’t know. A lack of healthy debates – people refusing to think in another way. Expecting to have things without working for them – attacking those who have worked hard.

I could go on, though Lauren Bacall decades ago said it perfectly. Times are changing, capitalism is dominating, and life in a rude and self-entitled society is supposedly the norm.

What are your thoughts? Do you think we are becoming a rude and self-entitled society? Curious if others agree with me.