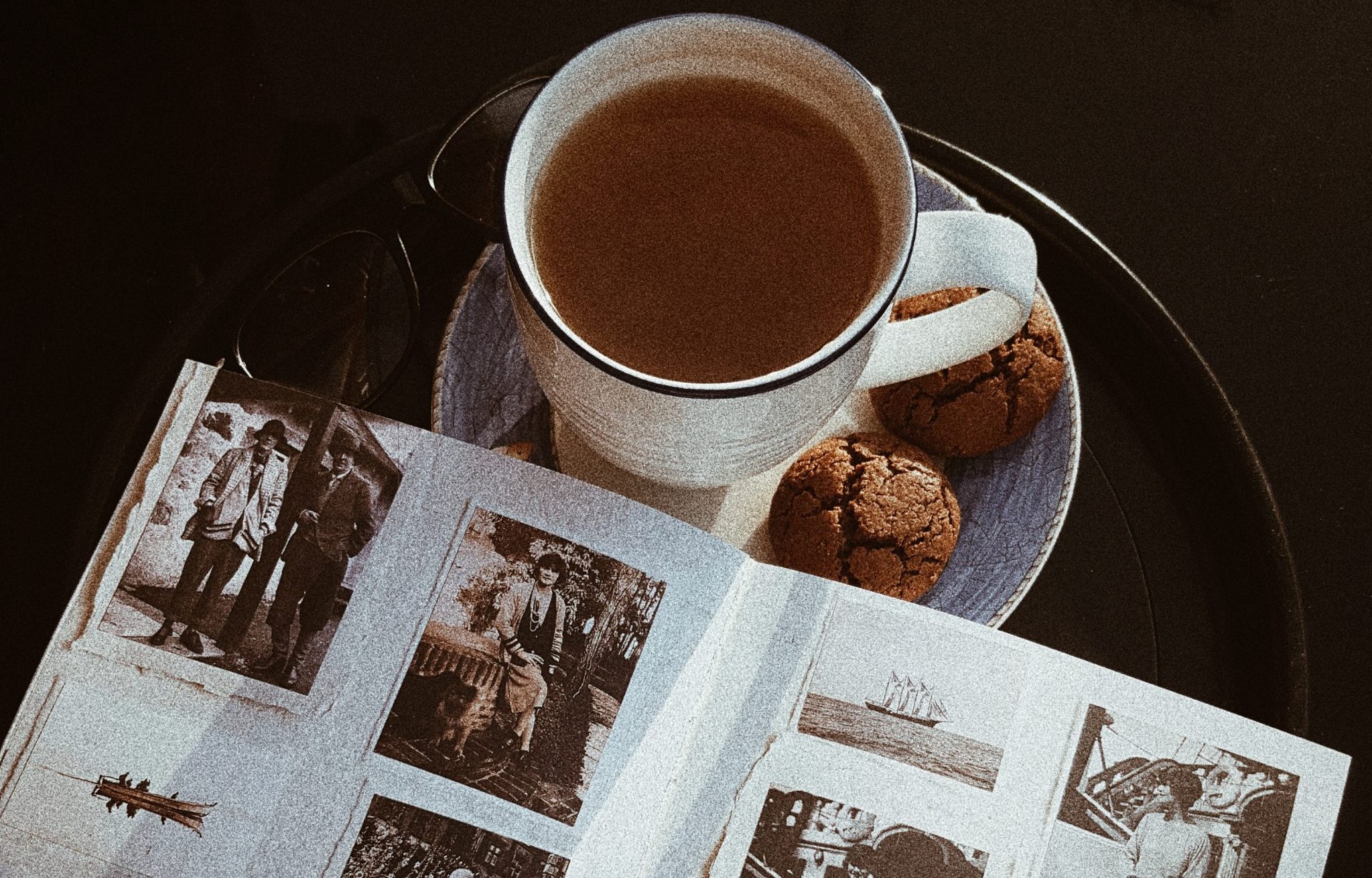 You are here: Home / Lifestyle / Coco Chanel and her Chic Enigma

Wine-coloured red, curved 1930’s eyebrows and pearled circular earrings; Coco Chanel never use to inspire me. She didn’t possess Audrey Hepburn’s Bambi eyes and trench coat style. Nor did she glamorise glamour like Brigitte Bardot. But I knew as a child, the women behind the world’s greatest fashion house, had to have a particular je ne sais quoi.

Beauty in my idyllic childlike eyes meant sex appeal and overstated society attractive. I couldn’t wait to grow up and wear mini dresses and behold eyes smothered in kohl. Coco Chanel had an understated, unique allure. Though she never claimed herself a feminist, you felt she was an independent woman. Style and comfort before the desire to charm men. 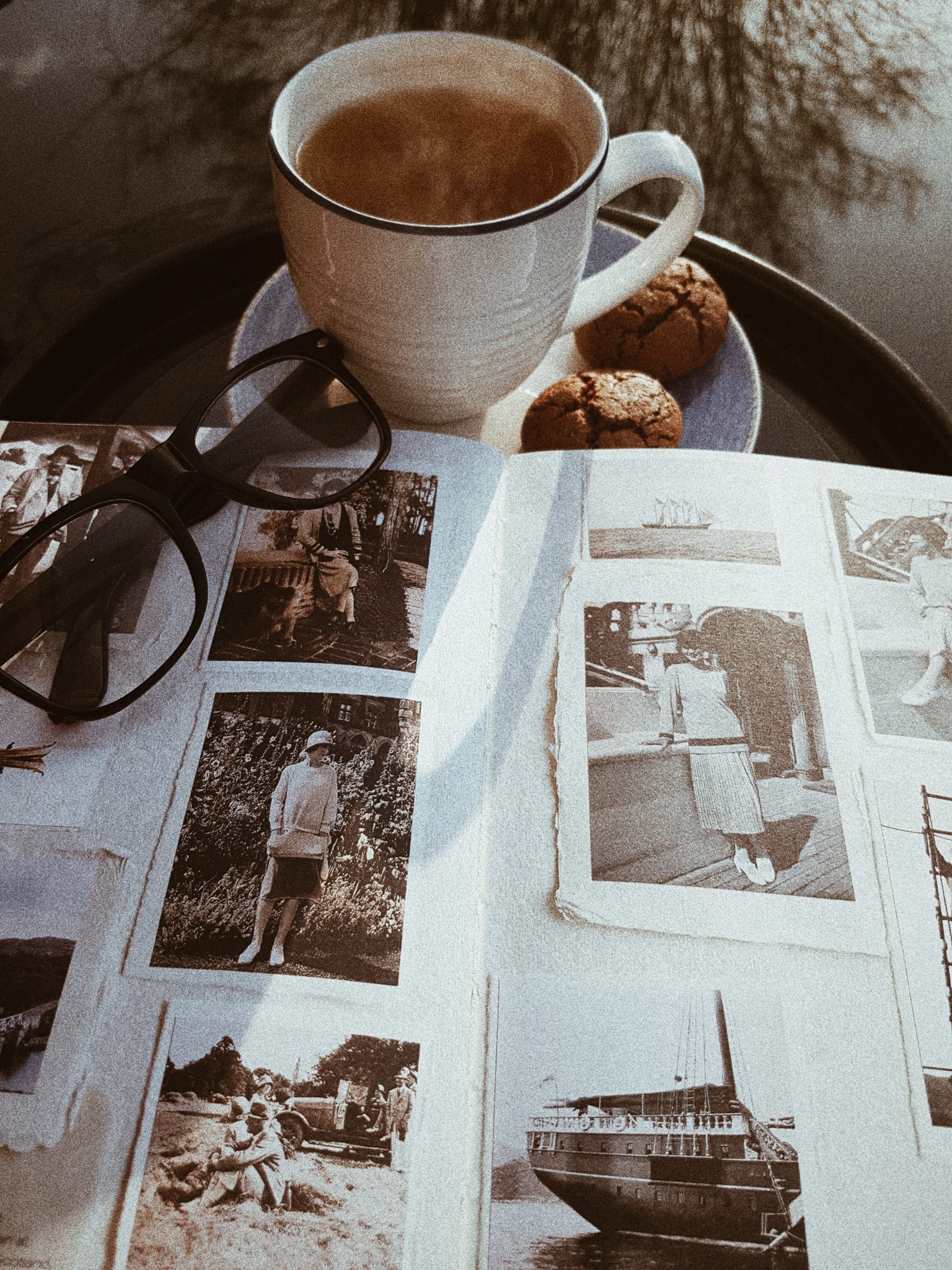 Her chic enigma is fascinating because she held boundless lives. More than a cat with 9, Chanel was an iconic designer, a mistress, a lover to a Nazi propaganda officer and to one of the wealthiest men, Hugh Grosvenor – 2nd Duke of Westminster. She grew up an orphan before becoming a cabaret singer. The book Coco Chanel: The Legend And The Life by Justine Pick, is a complicated assortment of names and introductions.

Many are unaware that Chanel made tanned skin popular, by happily frolicking in the South of France with a suntan and a look of reckless care. What makes the designer’s life incredible beyond clothing, is her conflicting choices.

In a Tatler article, author of Chanel: An Intimate Life, said, ‘She wanted power, but not for power’s sake. She wanted what power brought, which was independence.’ To acquire her power, Chanel had to be powerless. This began with the meeting of Etienne Balsan, heir to a textile fortune. Living luxuriously as his mistress, Coco Chanel quickly became bored in his mansion of leisure, and made hats to past the time. 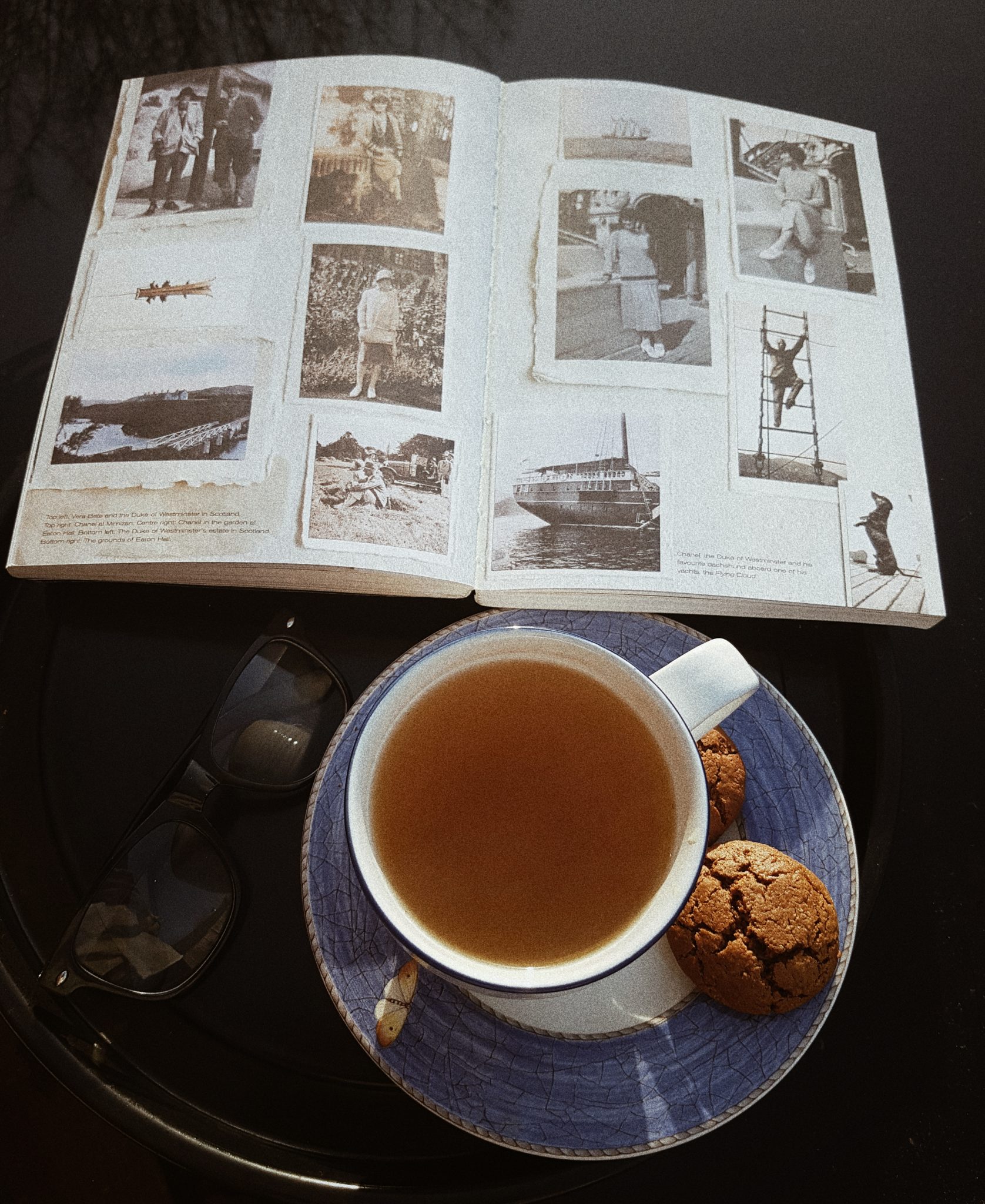 Then Balsan’s friend Arthur “Boy” Capel – an English aristocrat, whisked Coco away after falling wildly in love. As explained on luxuryactivist.com, Capel financed Coco’s first shop and helped her brand to grow. Whilst unfaithful, Capel continued his affair with her until he died in 1919. Capel has influenced Coco in numerous ways, from the garments she made – famously adding jersey to a woman’s wardrobe, to logo design. They say he was the man to have stolen her heart.

Coco Chanel’s affairs were with men of power, intellect and wealth. None more so than Hugh Grosvenor. Their ten-year romance granted Coco gifts of jewellery, an apartment and land along the French Rivera. According to messynessychic.com, when German’s occupied France during WWII, Coco survived in opulence at the Paris Ritz Hotel, due to her relationship with a Nazi propaganda officer. Some believe Coco shared many of his views.

For one of the most successful women in fashion, a feminist role model to young women worldwide, it’s intriguing that Coco depended on men for much of her life. She was known to fabricate her upbringing, telling friends various lies and rarely admitting the truth even in her older years. 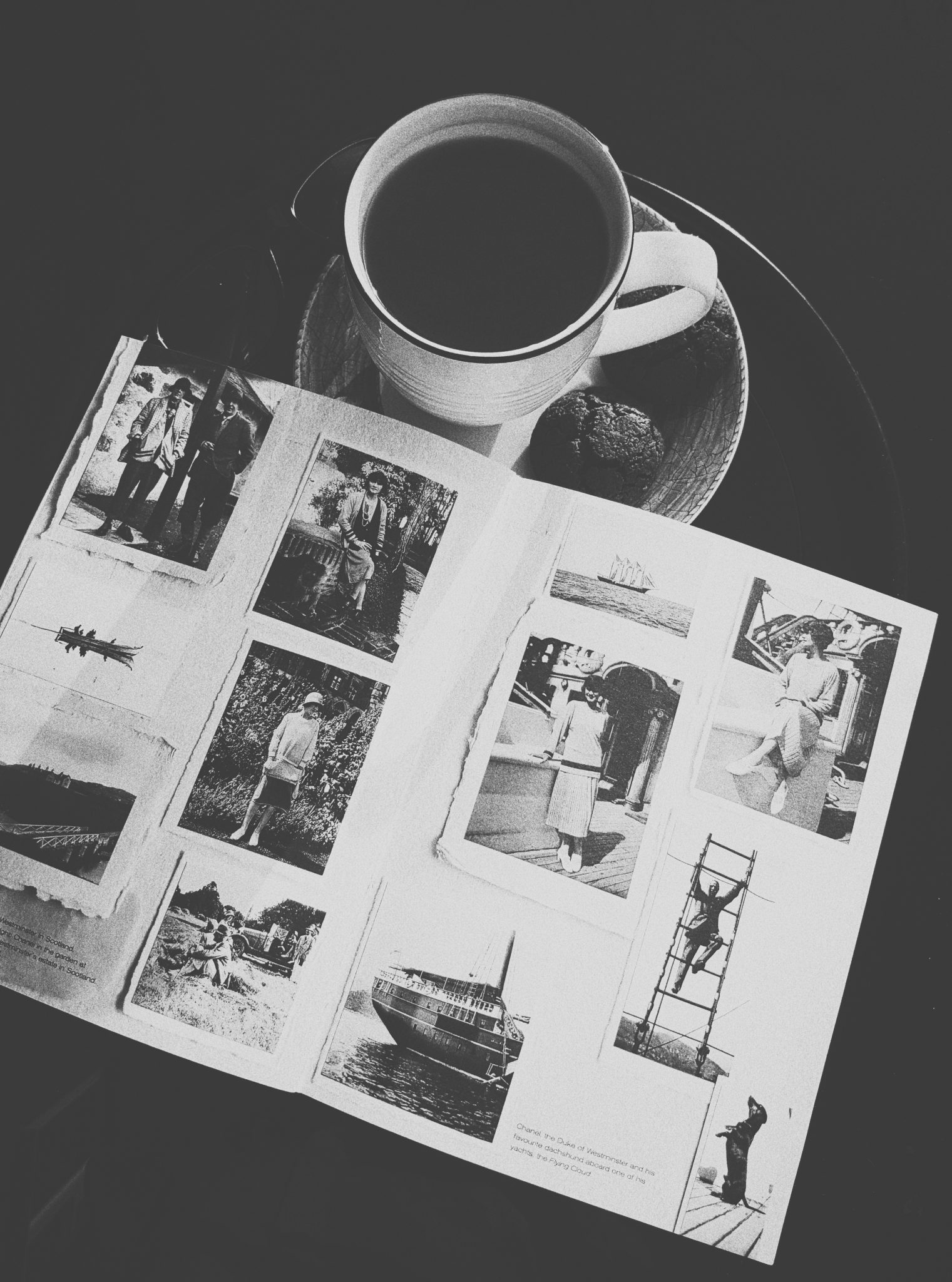 Having read Justine Pick’s biography and watched two films on Coco’s life, I believe her actions were not based on notions of female empowerment – she didn’t recognise herself as a feminist. Instead, she was a woman with a painful upbringing, who met affluent people in her early twenties, and decided she wanted to enjoy an extravagant lifestyle of her own, to gain her own success.

Her story reminds you that the painful times experienced, can lead to the biggest gain. Learning to sew and working as a seamstress broke, made her a star and a woman, with one of the most chic enigmas.

What do you like most about Coco Chanel and her style? Is she someone you find interesting?