You are here: Home / Lifestyle / Is Instagram Blackfishing Another Racial Fetishism?

Instagram blackfishing hit the news last year, after Swedish influencer Emma Hallberg admitted to not being black. Take a look at her Instagram handle @emmahallberg, and you’ll realise why this made international headlines. A side-by-side photo of Emma, shows her natural fairer skin and straight hair, contrastingly different to her Instagram images.

The Cut published an article which showcases women seemingly darkening their faces in social-media photos. Briefly working on the Harrods Mac counter, I often applied foundation lighter or darker than a person’s correct shade. Since tanned skin and self-tanning became trendy, many women regardless of colour, have considered it a beauty treatment to radiate a holiday tan year-round. Me and my sister (arguably much darker than me), use to sunbathe in the garden with a splash of olive oil.

Instagram blackfishing by definition, is white women posing as biracial, supposedly to gain followers and likes. The question is why, and the answer is exoticism. Though commenters argue girls like Emma are appropriating black culture, I would say they’re marketing themselves as racially ambiguous. The idea of being racially unique and different vastly appeals to Instagram users. One way to question where your identity is from, is to mask yourself as mixed race. 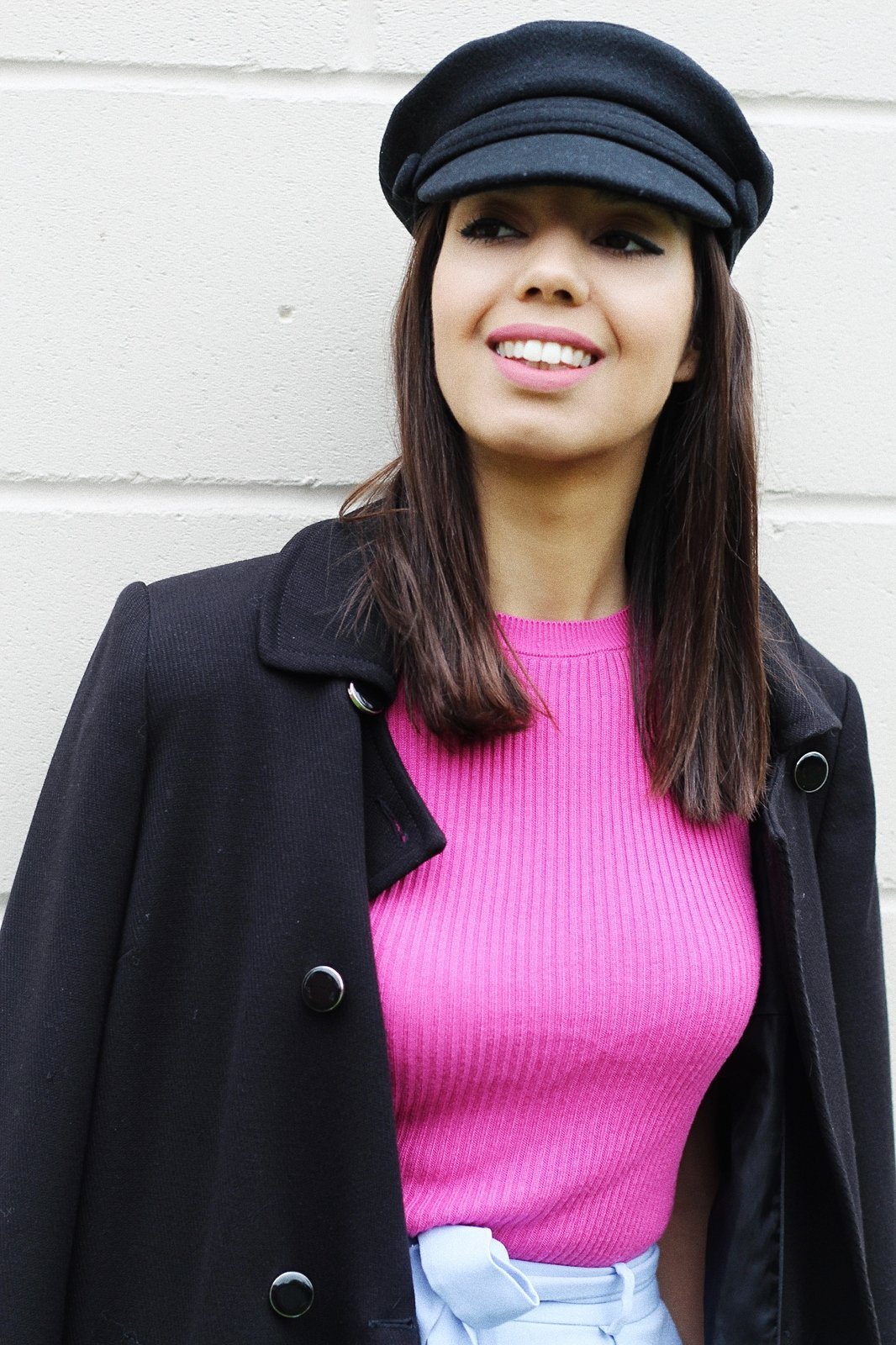 Argued in my one of my most popular posts Racial Fetishism: Mixed Race Problems, accounts such as @mixedracebabiesig, promote themselves as celebrating mixed-race children. But the Instagram page is filled with tanned kids honing predominantly white features. Olive skin with blonde hair and green eyes for example. The darker a child is, with the associated white features, the more likes and adoration. Jasmine Sanders who goes by the name Golden Barbie, is a model who found influencer fame partly from her tanned skin and curly blonde hair mix.

Self-tanning is widely acceptable. What is now questionable, is the darkening of skin beyond a summer glow. Cultural appropriation means adopting something from a different culture. According to Everyday Feminism, the term refers to “members of a dominant culture” taking “elements from a culture of people who have been systematically oppressed by that dominant group.”

In Hollywood, many black women are mixed – Halle Berry for instance. Western society still disgustingly lingers an overpowering air of racism. Speaking to my sister, I was shocked to learn how she was once called a monkey at school. Me and my few shades lighter skin, was presumed Spanish or mixed European. I’m repeatedly told by men that my aesthetic is attractive. More accurately, my biracial colour.

Some people believe the increase of mixed-race babies will cancel out racism. The world celebrated a mixed Meghan Markle joining the Royal Family. I think mixed race is used to cover dark skin discrimination. Black women are grossly under represented in the media, as womenandhollywood.com figures prove.

Are the Kardashians to blame?

Any skin colour can receive fetishism; people who link an ethnic group to a particular fantasy. Instagram blackfishing encourages this idea. Some may reason that girls are simply attempting to recreate the Kardashians. Kim and Kylie faced backlash when photographed with braids. Their hips have widened further than a shopaholic clothing expense. Due to their marketing success, women who emulate them, also receive a slice of their attention.

Missguided and Boohoo select models with tanned complexions, mirroring the Kardashian’s. Problematically, they are often not biracial. The models are mainly white women who have purchased a spray tan. The millennial generation is growing up with ideals that are not even human. Picking and choosing facial and body parts that typically combine multiple nationalities. 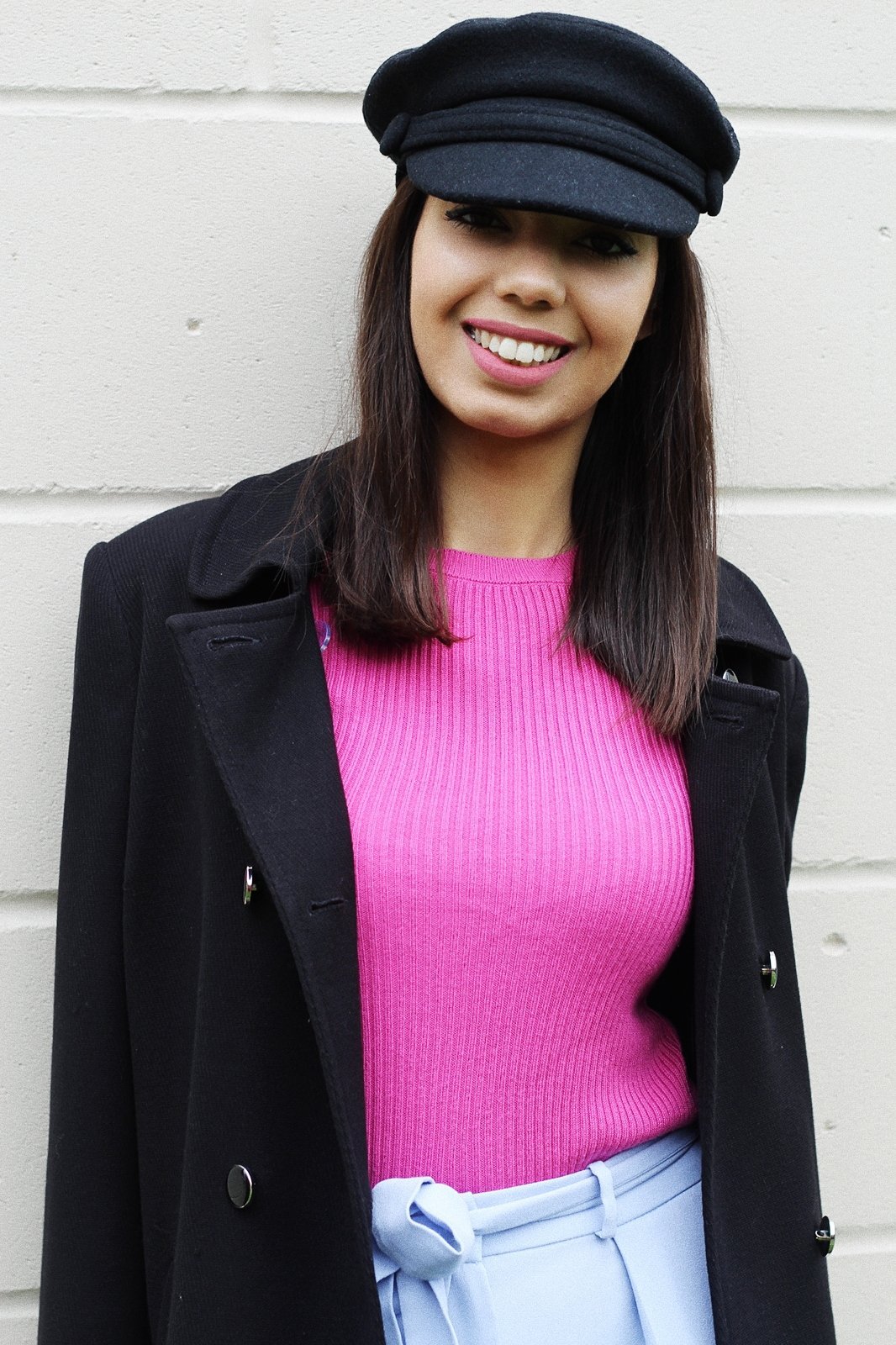 In 2016, Mac posted an Instagram picture of Aamito Lagum’s full lips – black lips wearing the lipstick Royal Romance. Comments flooded in comparing the lips to Jay-z’s in addition to racial remarks. Yet big lips are all the range in society. Angelina Jolie has endlessly been praised for her naturally full pout. As has Kylie Jenner for her fake one.

Where is the lined crossed between makeup experimentation and racial offence? If all colours were celebrated equally, would it matter so much if another was to change their colour? Emma Hallberg has claimed she isn’t trying to make herself look black, yet she is wearing wigs targeted at black women. She has transformed herself enough to no longer appear Swedish.

Influencers will do whatever makes money and fame. It’s easy to target them and be mad for what they are doing, but the real problem lies in Western culture. Until we stop racial fetishism, until we accept black and biracial people as equally attractive as white, cultural appropriation will continue. Michael Jackson said it doesn’t matter if you’re black or white, but it does.

Your skin colour, a normal trait people are born with, affects income, judgement and career prospects. Colourism and race can affect how others perceive you in bed. When I was dating a guy from Zambia, I couldn’t believe how many jokes were made about his size. To me, Instagram blackfishing is a part of racial fetishism, and I can’t see it going away anytime soon.

What are your views on Instagram blackfishing? Do you think it’s a racial issue?