You are here: Home / Lifestyle / Should Digital Publications and News Be Free?

Women’s magazines are continuing to plummet in readership. Presumably due to digital publications. But surprisingly this week, BuzzFeed and The Huffington Post are cutting jobs because revenue growth is inadequate and resources need prioritising elsewhere. It begs the question, should digital publications and news be free?

The internet has spoilt us

Though we pay for the internet, websites generally don’t require fee. Our psyches believe it’s become our right to click on any article or site we choose without spending a penny. We associate purchasing with physical products. Actual newspapers and magazines we can take home and keep till we’re ready to watch Marie Kondo. Our lack of paying has resorted in many news companies using paywalls.

The Wall Street Journal for example, asks you to subscribe to read a full article. Depending on your interest, you will pay to read or you’ll go elsewhere and look for the same story on a different site. As there’s countless places to source information, much of the news is written repetitively. Meaning what someone might pay for, another can get for the price of nothing. 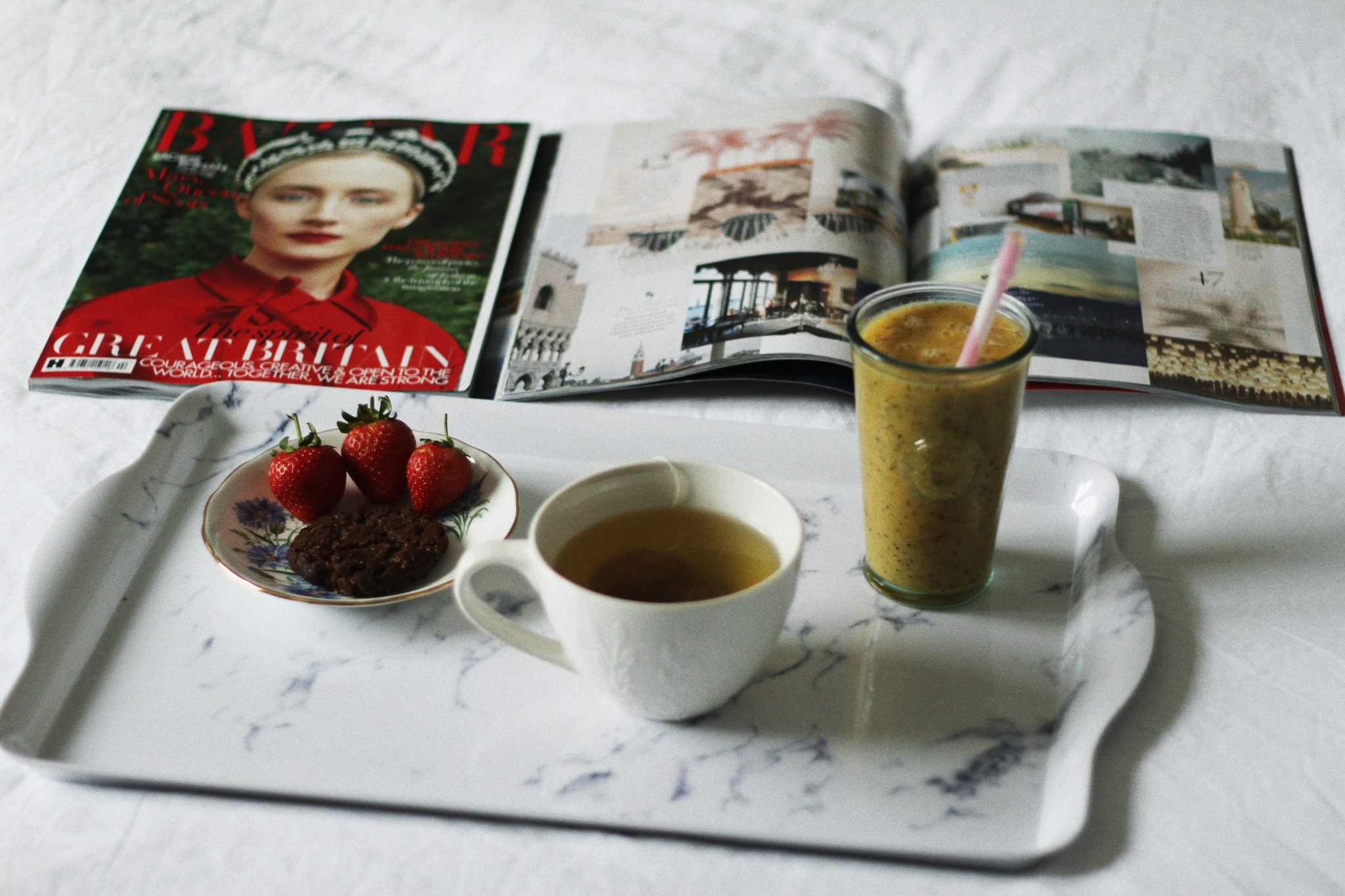 According to Quartz, journalism paywalls don’t work as the logic behind them goes against the primary aim “to educate and inform the public about important issues.” When there’s a breaking news story or an exclusive, it’s hard to capitalise if only a handful of paying customers have opportunity to see. The Guardian on the other hand, reveal The New Yorker paywall is tremendously successful. An estimated $118m made from its subscription last year.

YouTube forces viewers to either watch an advert or pay to remove. People feel disgruntled with any form of advertising, yet have zero expectations to provide compensation. As a blogger, I think I’ve every right to receive an income for sponsored posts if a product represents my values. Some seasonal bloggers think rookies don’t deserve to make money, until years of proven experience.

People are growing to distrust influencers and bloggers. It’s not hard to see why when a handful flog items on a daily basis. One day it’s a protein shake and the next it’s a toothbrush followed by an outfit. Considering the effort and time to produce posts, isn’t it fair to want a form of income? Regardless of your years producing content, if you have a readership, what’s wrong with utilising? Should news be free no matter where it’s found? 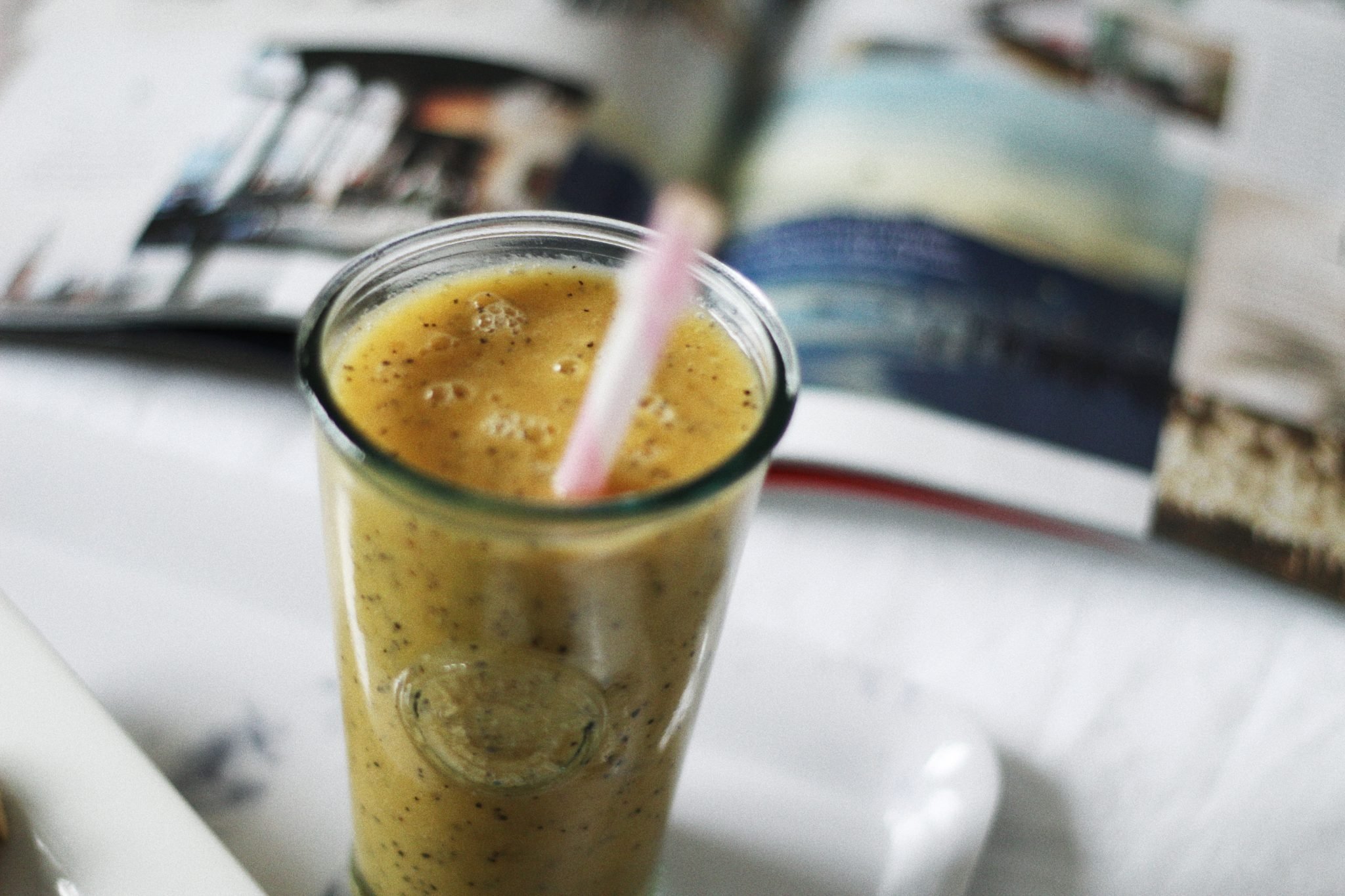 I think we have to realise the expertise behind digital publications. How do we request our news be free and of good value without payment or adverts? Why is it okay for hard-working writers and journalists to not financially benefit greatly, despite thousands or millions reading their creativity?

As a professional writer, this is a concerning issue. While no one thinks a lawyer or accountant should undertake volunteer work prior, creative freelancers are taught it’s a blessing. Contributing is what you must do in order to prove yourself. Consultancy UK has reported on the rapid rise of freelancers.

The lucrative offering of working for yourself and choosing your own hours from home is appealing when commutes like train journeys are unpredictable and the 9-5 system seems outdated. The issue with creative work, is the ability for anyone to classify themselves regardless of talent. It’s easy to buy a camera and call yourself a photographer or write an article and describe yourself a writer. 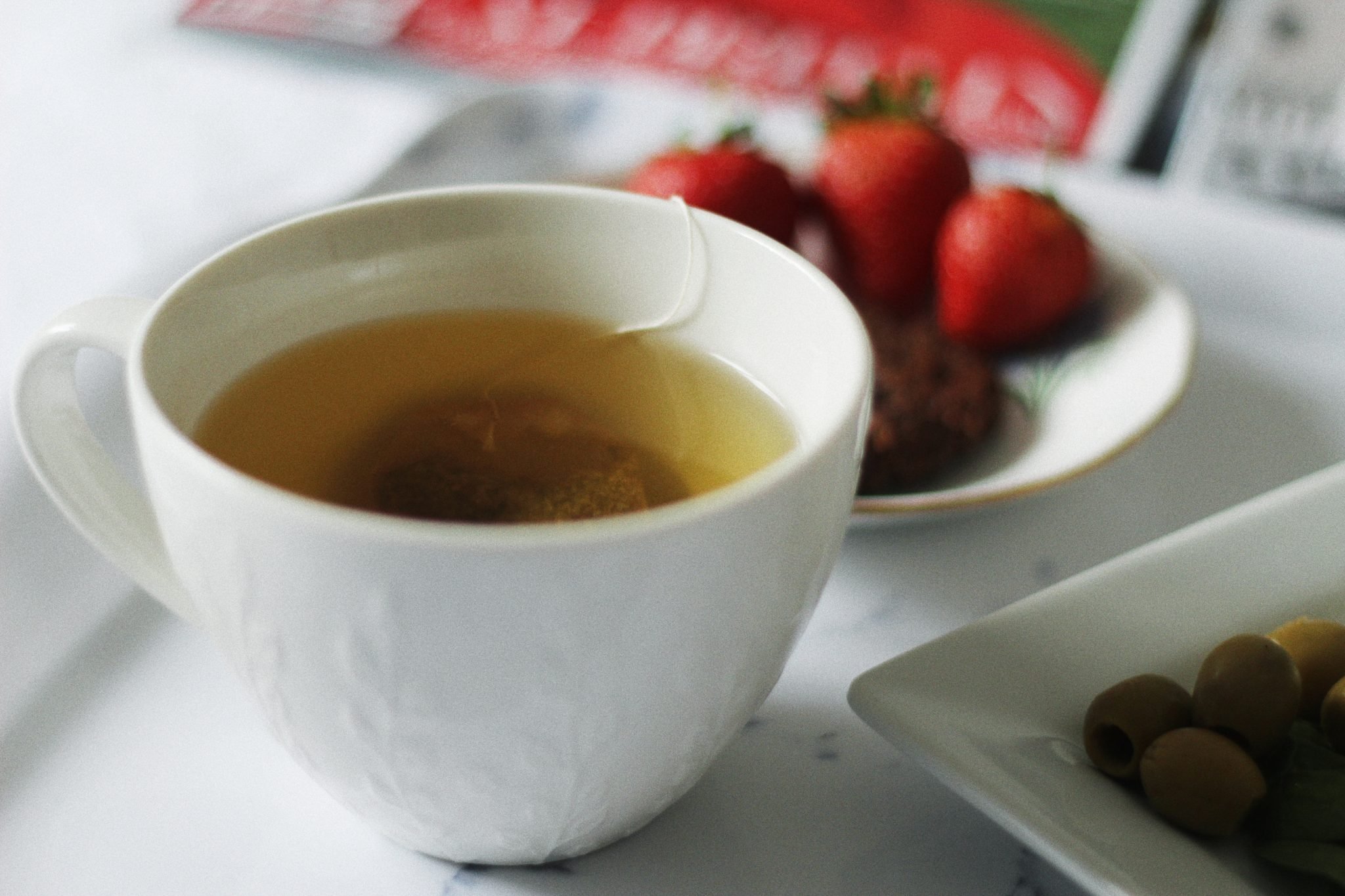 Many fantasise writing for Vogue or Elle, conjuring Carrie Bradshaw images. Ignorant of the struggle’s writers face and the limited creative control available until they reach a certain level. The Independent recently published a piece on freelancers demanding protection from UK law. Illustrator Holly Exley spoke to the newspaper and reported on being ask to collaborate (receive no pay) despite a “decade of experience”.

I spent a year working predominantly for credentials on my CV. The moment I decided to charge, happened after realising the income I was generating. I recognised my talent and chose to stop undervaluing myself. Since then, I’ve always taken a pay check. Nineteen-year-old Rachel McMahon was freely creating quizzes for BuzzFeed, unaware that she was the site’s second biggest traffic creator for her quizzes.

NY magazine Intelligencer interviewed McMahon and discovered she little realised her free work amassed colossal traffic. One arguable point on whether digital publications and news be free, besides news being attainable to everyone and freedom of the press, is whether content is good enough. Women Need Content Worth Reading.

Karl Lagerfeld during a video interview, spoke about lazy journalism. How publications do not entice readers to spend. I agree with him. News publications and women digital magazines often report the same stories. Everything from The Oscar nominations, to the woman who wore a dress inside out and inspired a designer to show clothing seams. Powerful essays are here and there. Celebrity interviews are predictable – ‘I get nervous on the red carpet’ – and female guides are cliché drivel – ‘on a first date, be sure to smile and try to relax’.

News be free vs. talent

Consumers are likely to pay if they appreciate the worth. It’s hard to tell a reader to give money when similar sites are not asking. Overtime, I think people should prepare to subscribe more. With that said, bloggers and digital publications should consider their offerings. Research I recently read, states 2019 blogging is about long, informative posts.

The growing rate of freelancers means more will step forward and fight for income. Advertising rates declining means newspapers are probable to looking at paywalls, and consumer media might look at their content to try to gain lost readership. The journalist industry is stepping on icy waters, falling like retail. Hopefully 2019 will encourage the editorial market to wake up and plan a thriving comeback.

Should digital publications and news be free? Are you willing to pay for any sites, and if so, which ones? I’d love to read your feedback.