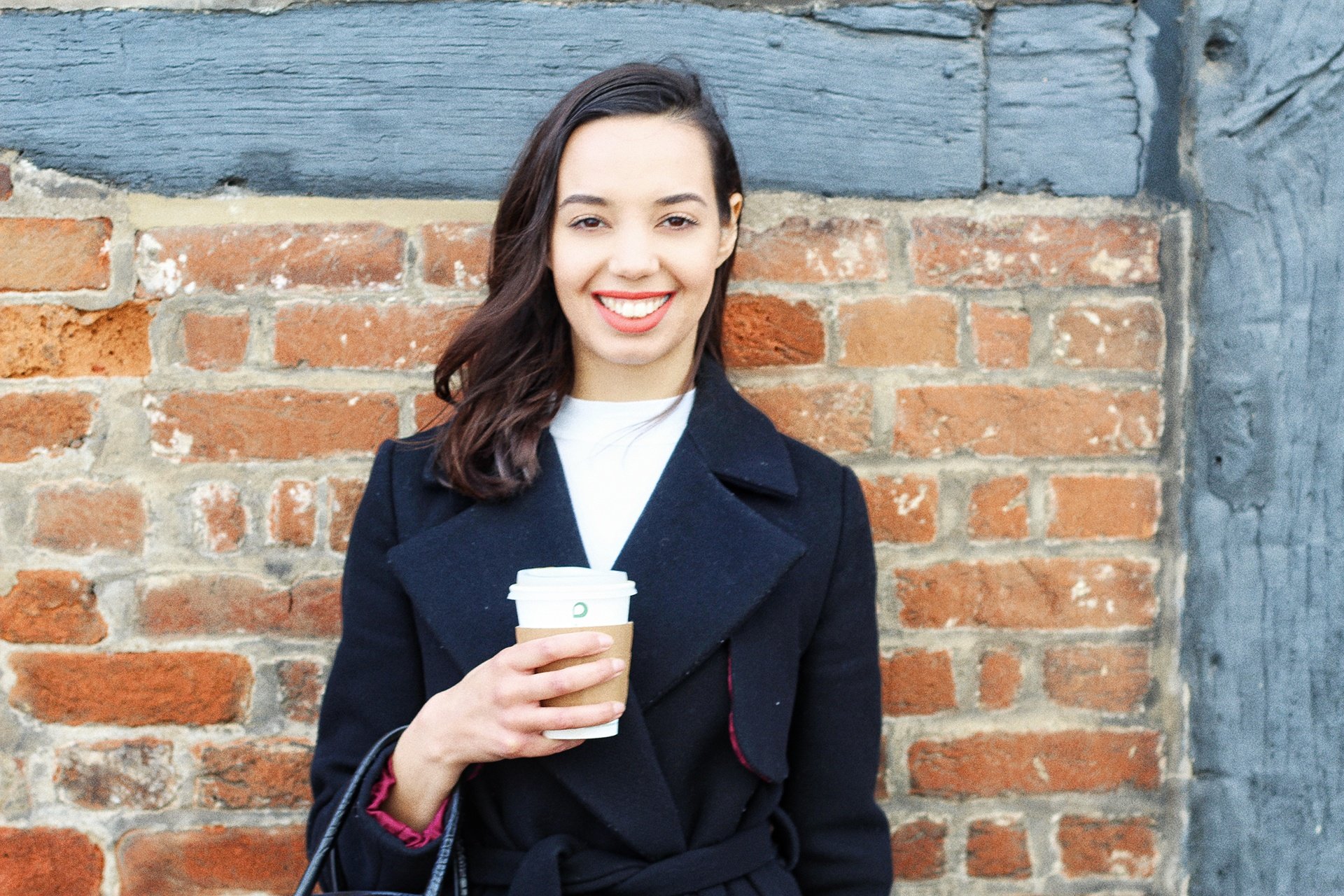 I’m a hopeless romantic, a lover of love. I believe in fairy-tales; when I felt sad as a child, I put on Cinderella and imagined my dream day. I’ve pictured my wedding at a beach on the sand, at a traditional church, underneath beautiful architecture in Greece, and eloping in Venice. As a romantic soul, it’s strange to say I don’t need marriage anymore.

Marriage rates increased during the baby boomer generation. Writing for the Daily Mail, Catherine Gray recently discussed why millennials are not tying the knot. She believes baby boomers (also known as our parents for most of us), became obsessed with marriage and pushed their views on millennial children.

My school taught students about marriage significance. We had to write qualities we wanted our husbands to possess. Not partners, husbands. As a little girl I frequently heard adults say “one day, when you’ll get married”. The suggestion felt natural. Young women should spend their lives dreaming of their weddings – the happiest day they’ll experience on earth. 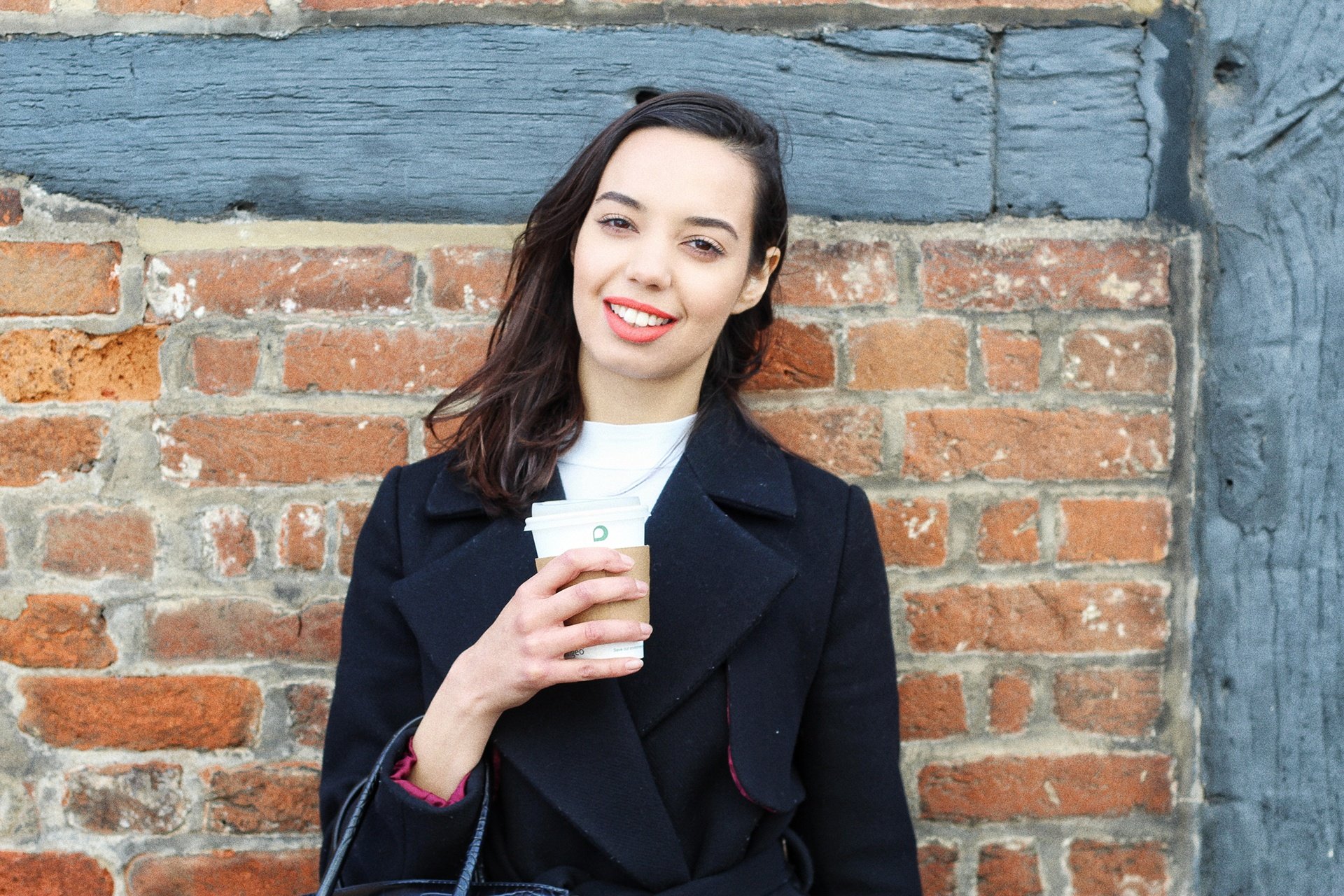 That’s how women become successful. We have to convince men to make an honest woman out of us. In 2019, at a time when people are more open to exploring their sexuality and demanding equal rights, marriage seems outdated. The Daily Mail article reveals statistics stating “51 per cent of Britons aged 25 to 44 are single”. (Mintel data from a Single Lifestyles report 2017).

Why isn’t marriage worth it anymore?

Though people expect young men to find wives, it’s women subconciously told marriage is necessary for happiness. Unmarried men might be “commitment-phobes” and bachelors, but unmarried women face pity and judgement like spinsters who can’t remember the names of their eleven cats. There’s a sense that men can’t love us if they don’t propose.

Kris Gage asked if marriage still made sense in a piece for Medium. Looking at reasons most say yes, she’s argued against each one using strong evidence from numerous sites. From studies suggesting children fair the same whether their parents are married or not, to a piece William Berry wrote for Psychology Today declaring. “Possession is the root of why people want to marry.” To me love doesn’t need marriage anymore because the commitment and status-symbol factors don’t seem relevant. 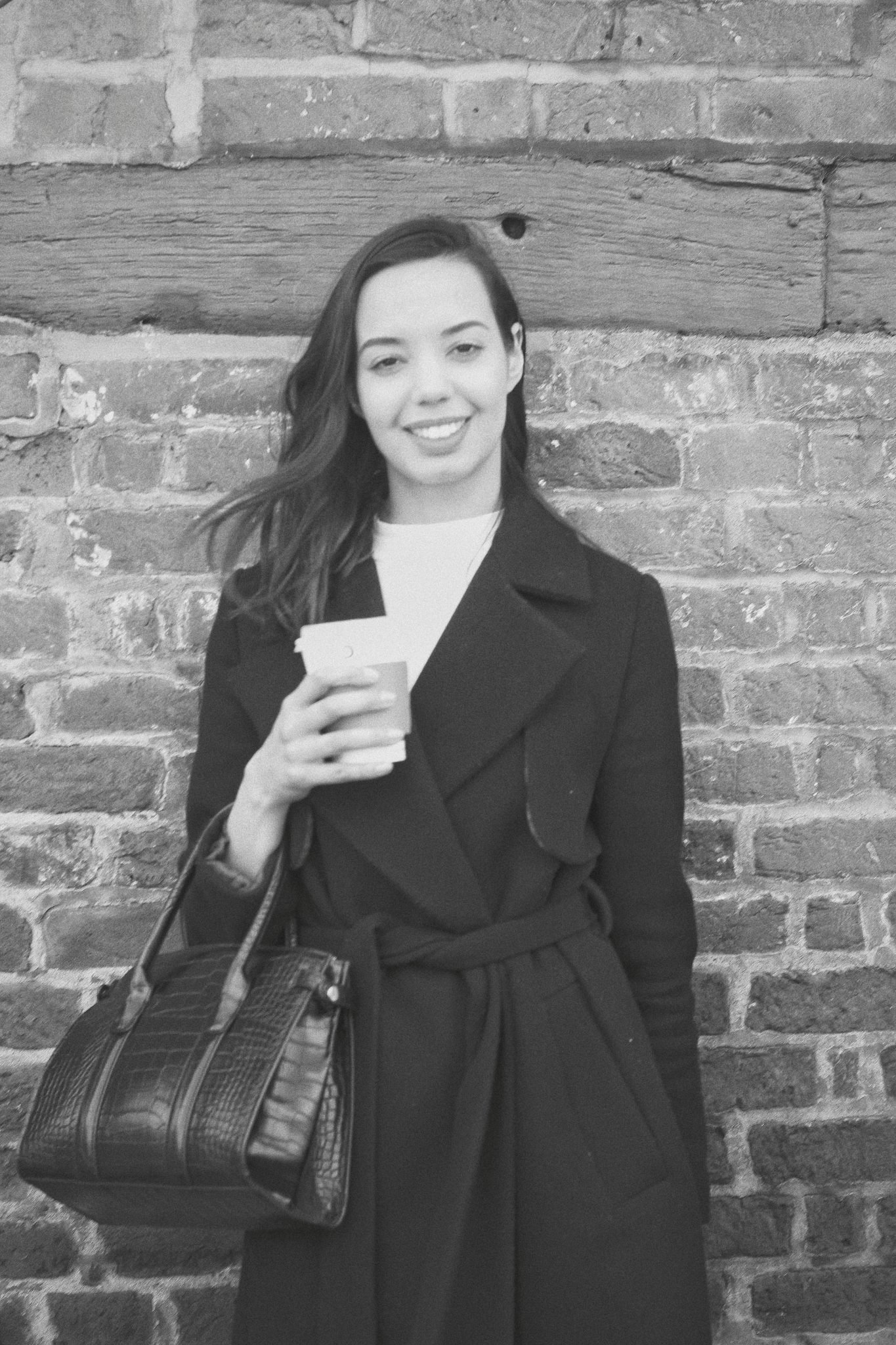 I no longer admire married couples, I admire happy ones. With shocking divorce rates and permanent jokes on sex lives ending after saying I do, it doesn’t feel as it once did. The archaic idea of marriage and giving a bride away made sense when women needed financial security and men needed heirs. It’s culturally ingrained in us that we have to marry so we can prove our love, declare our commitment and let the world around us know we’re serious.

Are you going to marry and when are you having kids? My whole life, I followed this thought process. Relationships are only serious when two people are willing to join up their assets and legally make a stand. My sister telling me she’s not really bothered about marriage, made me question my beliefs. Why do I want it?

Is it romantic to make a person feel responsible and loyal due to formal vowels said surrounded by close friends and family? Isn’t it more special to constantly make effort and know that every day, your partner can freely get up and easily go, yet chooses to stay? Am I focusing on a wedding itself, or the traditional views of what love is? 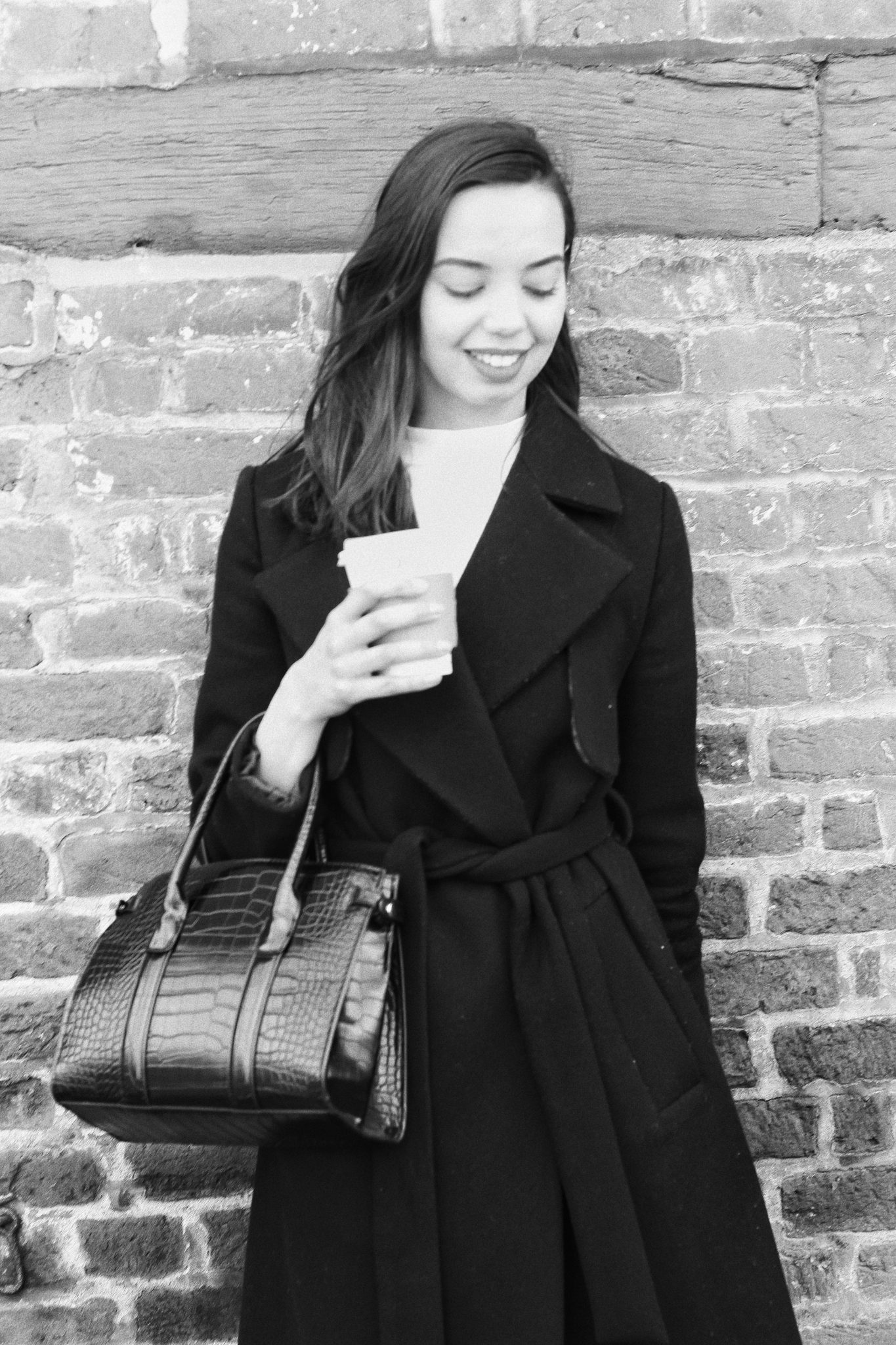 Why do I have to give up my name? A friend of mine said to me last week, “Of all the things on Earth, the most precious is not love… it’s time. Time is the sole thing you cannot get more of, no matter your wealth”. Society educates us to believe being single is problematic. How many single women on Valentines will feel ashamed, lonely and guilty because they don’t have a significant other?

I confess to having never been married and therefore perhaps not as wise on the subject as a married woman or divorcee. Seeing others around me get engaged, I’m in a position to evaluate my stance. I understand many reading are thinking about finances, the concept of family and marriage signifying a bond between a couple.

My grandparents shared a wonderful married life and my parents divorced after twenty years. I admit I’d say yes if proposed to, though probably for the photographs and memory of the actual day. Which is a recipe for marriage disaster. I’m more excited and hopeless about the idea of moving in, still loving each other after how many years, and the thought that a man decides to come home to me regardless of our status. Love doesn’t need marriage anymore.

Do you agree? Are you married, divorced or are hoping to get married? Are you like me and don’t feel as strongly about marriage anymore?