You are here: Home / Uncategorized / Why I love Being a Difficult Woman

In a classic Sex and the City episode, Carrie turns up to Mr. Big and Natasha’s engagement party just before they’re about to leave. While Natasha is waiting in the car, Carrie asks Mr. Big why he didn’t choose her. After a stutter and awkward response, Carrie mirrors Streisand’s character Katie in ‘The Way We Were’, strokes Mr. Big’s hair and says “Your girl is lovely, Hubbell”. A poetic way to explain Carrie accepting herself as a difficult woman.

For those who haven’t watched ‘The Way We Were’, the character Katie is an opinionated, political activist who is outspoken on numerous issues affecting society. She falls for Hubbell, a WWII soldier turned writer. With their different upbringings and views on life, they repeatedly disagree and both become too much. Katie wants more from Hubbell and his simplicity while he finds her exhausting. Eventually separating, Hubbell marries a more easy-going woman.

A difficult woman is inspirational

It’s rare to find an opinion piece online mirroring my word-for-word sentiment. Lucy Foley’s essay for Vogue “Why I love Difficult Women” summarises my feelings entirely. It’s an issue I’ve discussed before on my post I Am More than Female Stereotypes. Foley writes about admiring difficult women – women not afraid to speak up, let their thoughts be known and “challenge the status quo” – and discusses how she wants to become known as one but struggles as a people pleaser. 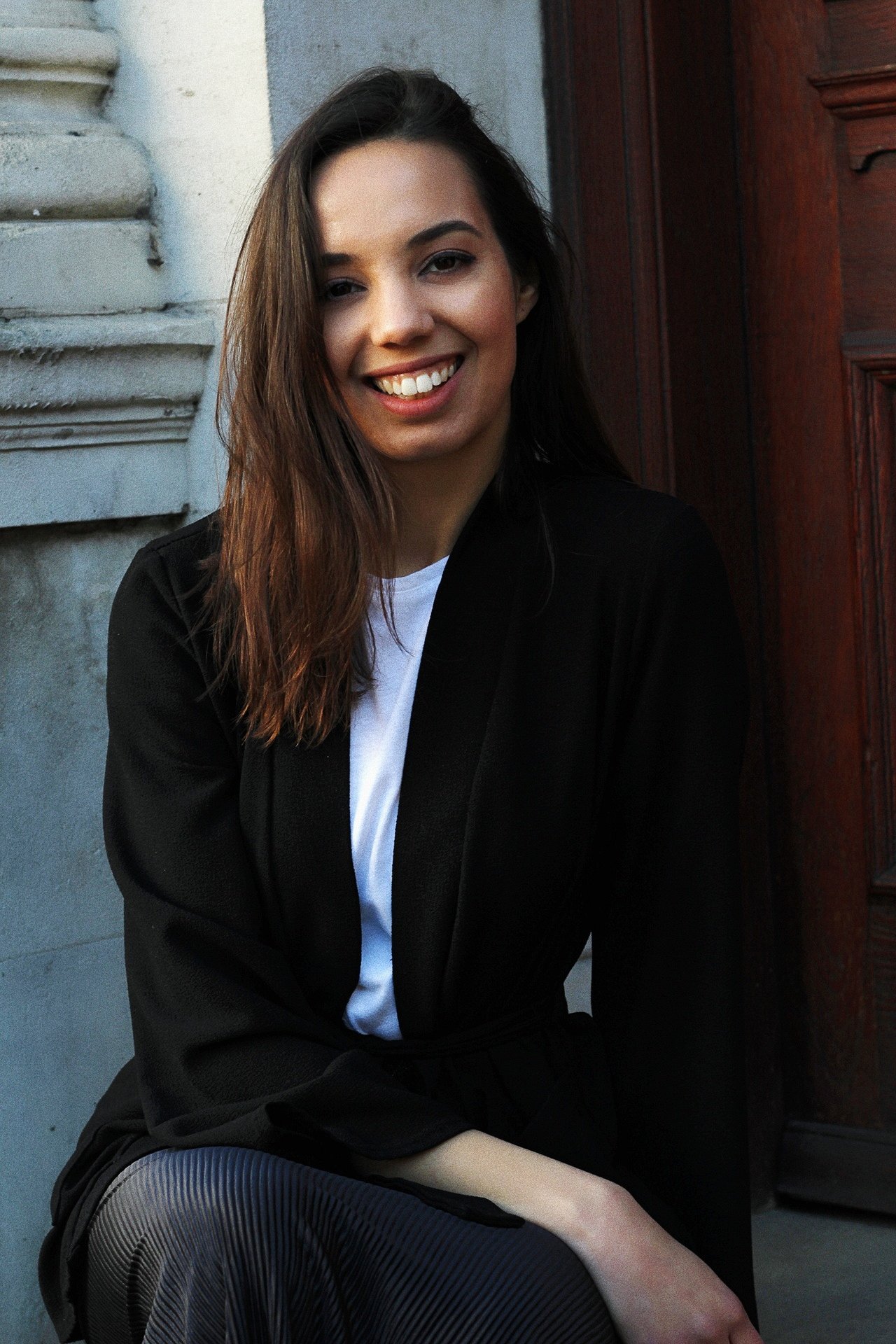 Though females are secretly celebrated in society for being kind, gentle and delicate, any sign of weakness and a woman is usually taken advantage of. Though I haven’t mastered the art of saying no and standing up for every belief, I am developing the strength of a difficult woman. I’m beginning to stop letting others voice their opinions. I’m growing weary of one-sided friendships and relationships where men try wrapping me in a preferred box.

As Foley said, a difficult woman is inspirational. History celebrates women like Marilyn Monroe who fought her studio bosses and Elizabeth I who refused to marry and give away her power. Women who go for want they want and defy anyone who tells them they can’t. It’s the ultimate female empowerment description. Why is it still negative for women to possess such levels of ambition?

The dainty ideals of femininity only work to box women and stick them in a cage. Not showing skin, not voicing strong views and acting innocently unaware of life. 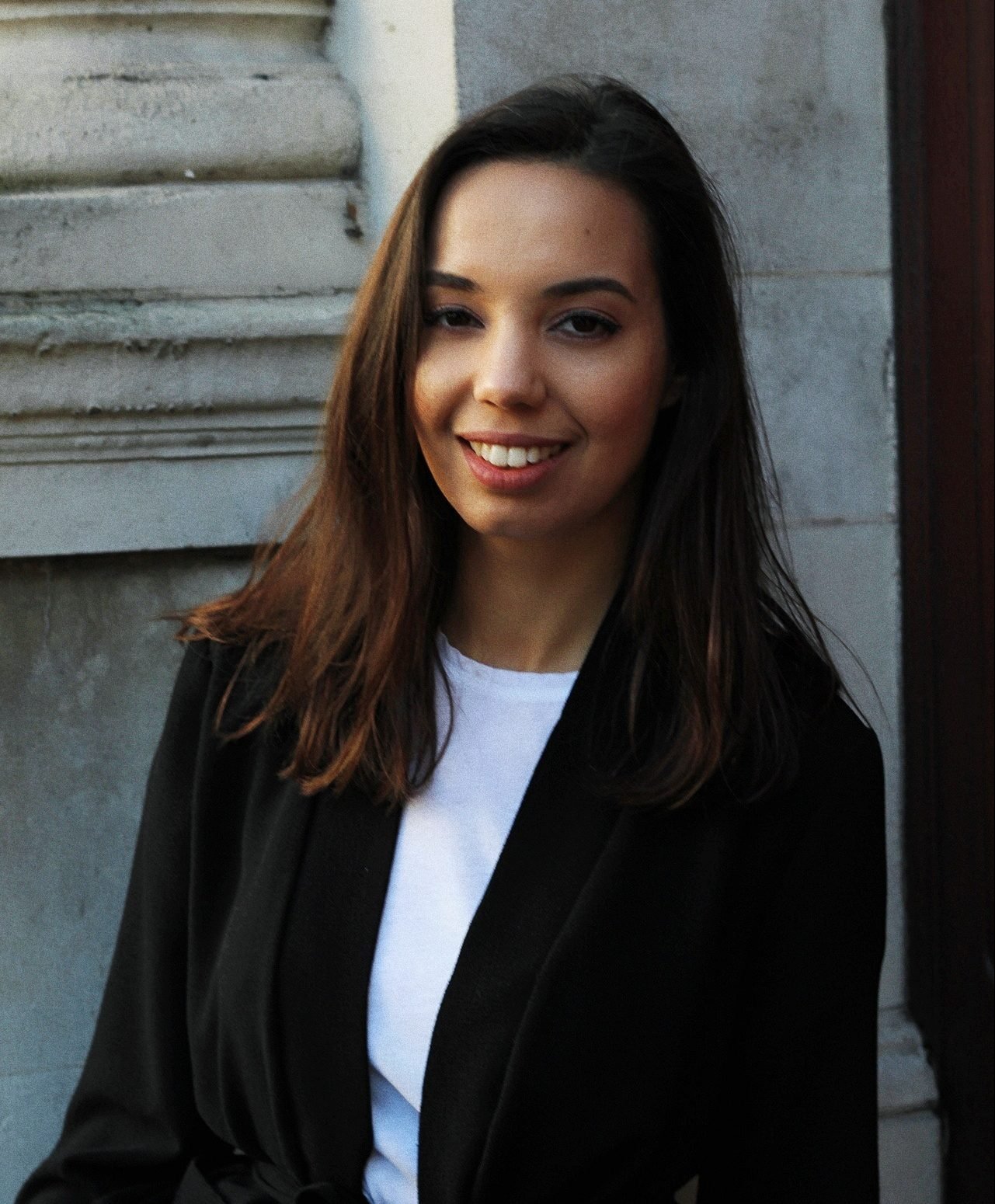 There’s no such thing as a difficult man. Men are ambitious; powerful. A 2017 Fox News article speaks about men just wanting a woman who’s nice. The writer Suzanne Venker shares her thoughts on women being afraid to act nice in case they are seen as a pushover. She says men like “women who are easy to love.”

What is easy? Being a difficult woman doesn’t mean I’m not nice or thoughtful. It doesn’t mean I don’t take pleasure in cooking for a man or taking care of them. Growing up quiet and unable to handle confrontation, I felt taken for granted by my closest friends. Going out of my way to visit them, attending their activities when they found excuses for not agreeing to mine.

A couple of years ago, I cancelled out relationships and started putting my thoughts first. I spent my early twenties always worrying about men and whether I’d find a husband and someone willing to love me. Now I realise the shortness of my time and the need to put my dreams first. I am a difficult woman. I’m not 100% there and have a way to go before I master business. Yet I continue to voice my opinions, follow the path I want and not let my natural kindness stand in my way.

How do you feel about this subject? Do you think society boxes women too much, or can you easily be seen as difficult and nice?