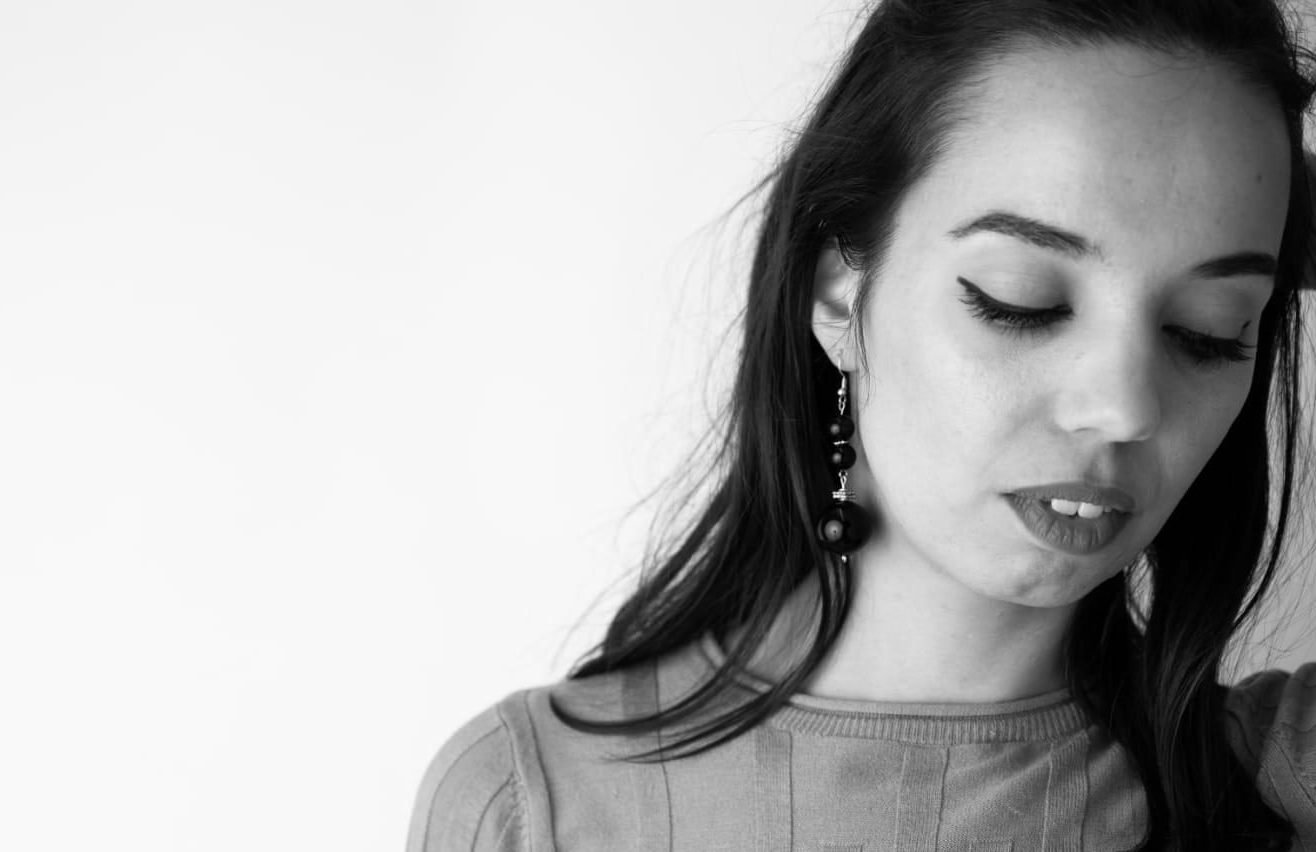 You are here: Home / Uncategorized / Building Self-Respect: Realising I Had None

A woman’s self-respect depicts in the clothes she wears, the body parts she flaunts. The men or women she takes home, the society rules she chooses to break. Never wear a skirt too low or a top too open, my mother voiced silently as my teenage cleavage faced her stepping out. I didn’t think building self-respect possible. I thought it was something you chose. Something you learnt after years of failure.

Self-respect meant nothing to me. Self-esteem did – I’ve always wanted to think highly of myself. My best friend in high school loved putting her body on display like a catwalk model on a Victoria Secret runway. She openly flirted, let it be known when her eyes admired the sight of a man. Her entire demeanour pleaded for attention. Cravings she always managed to feed.

I wanted people – men to notice me, but then I didn’t. Tinsel shine wrapped my forehead and cheeks; dalmatian spots unequally inherited my skin while my fine, newspaper thin hair dangled on me as though misplaced. I bought a tube of poisonous red, lips lacquered and Wonderbra suited. Mini everything in sizes too small. Heels worn casually and skyscrapers at night. 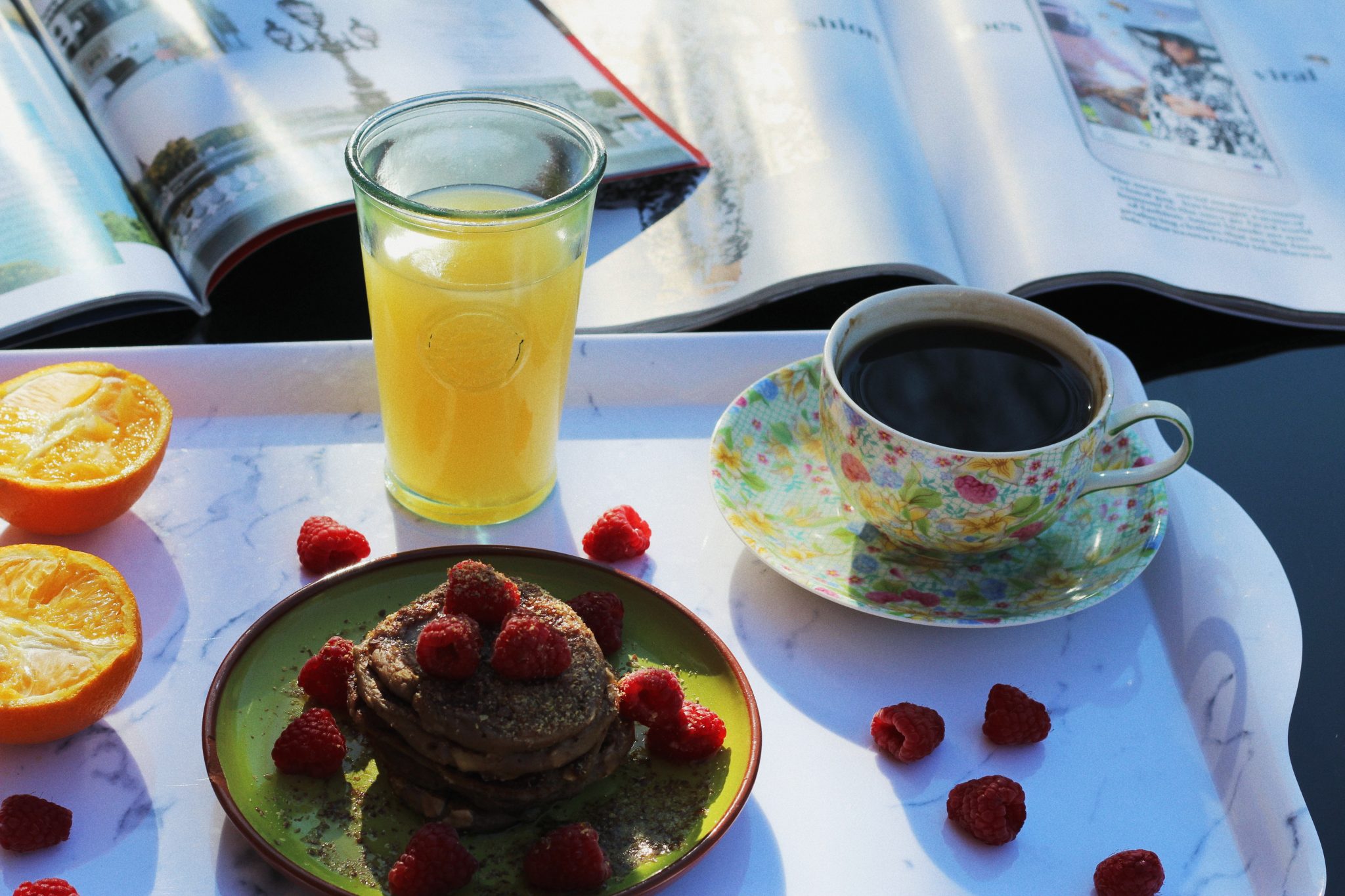 When men crawled and crumbs of intrigue greeted me, I hadn’t a clue what to do. What to say or how to react. I blushed, shook and snapped with sarcastic aggression as a technique to claw power over my frantic mind.

Is it about being strong?

My first taste of building self-respect was to buy longer clothes; buttons up, hide feelings and stop openly sending explicit photos and kissing guys who hadn’t respectfully remembered my full name. I thought it was a control thing – not being taken advantage of. Letting others know you’re worth and not accepting anything less.

Being a strong woman. Sitting at home eating cookies and not a romantic dinner if need be. Building self-respect meant taking pride in your appearance. Caring enough about your body to say no. Exercising restraint; giving up comfort for hard work and committed duty. This I couldn’t grasp. I ran – galloped to men who I dreamt could rescue me. Love over everything else – small bites of pleasure. 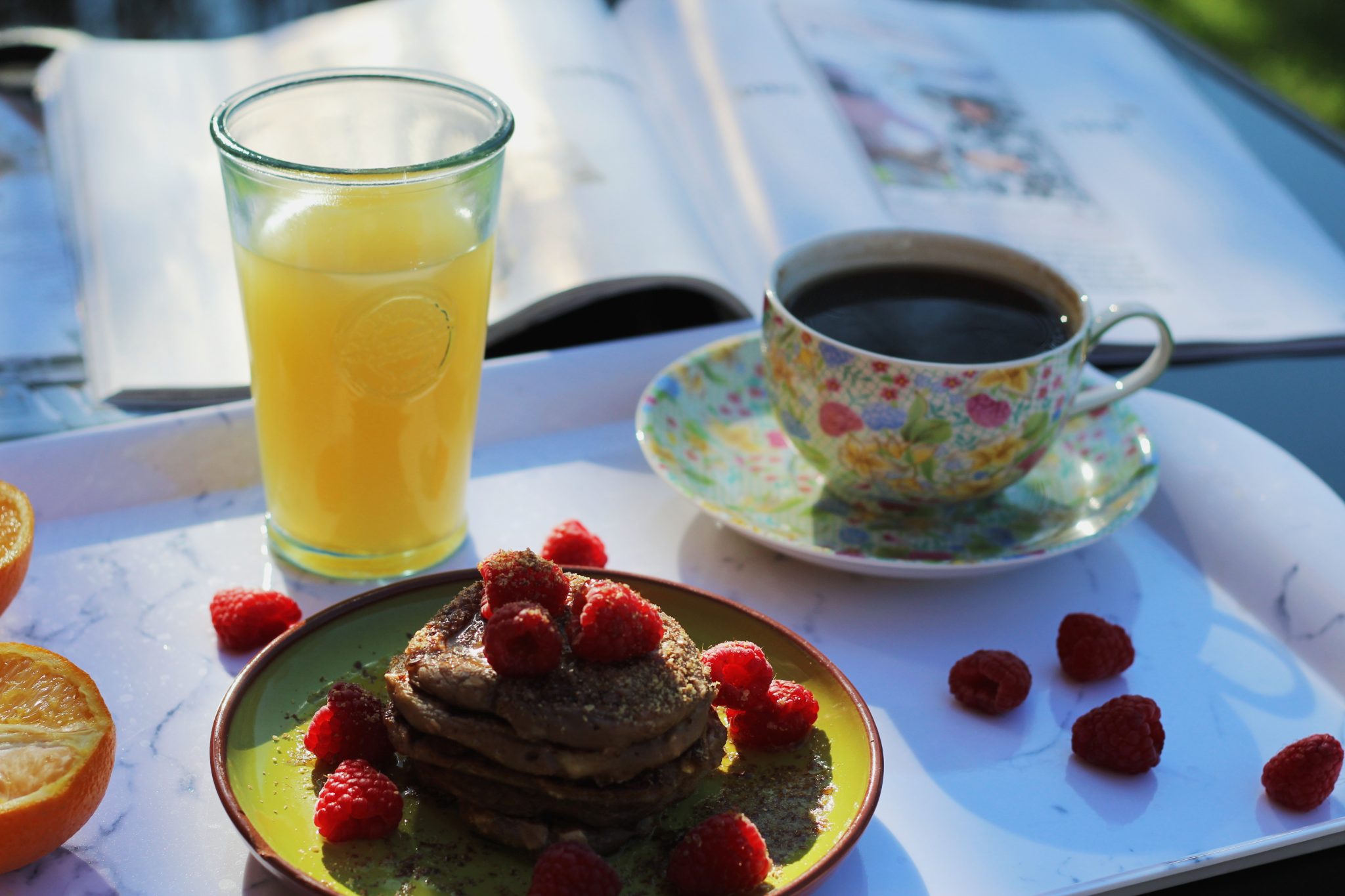 These foolish notions of building self-respect served me nothing but false vanity. Feeling stupidly good for hand gesturing a no thank you when boxes of chocolate offered themselves around a family party. Naively empowered saying no to a free drink from a man who had the remarkable qualities of a brick wall. Mentally shaking my head side-to-side at the idea of minimal fabric on a night out.

Why is the word no so forcefully linked to building self-respect?

Is a yes person always too easy? My greatest writer of all time, Joan Didion, in 1961 published an essay in American Vogue on self-respect. She eloquently wrote “character–the willingness to accept responsibility for one’s own life–is the source from which self-respect springs”. Another line from her essay capturing my understanding – “people with self-respect have the courage of their mistakes. They know the price of things. If they choose to commit adultery, they do not then go running”.

They don’t deny themselves of their actions. What a thought when my life is a melodrama of self-blame and self-excuses. All the what if’s and should off’s I’ve analysed with silent violins. Decisions I’ve made without the ability to accept consequences. Building self-respect is much more than bubble baths and kind words. Joan penned “self-respect is a discipline, a habit of mind that can never be faked but can be developed, trained, coaxed forth”. 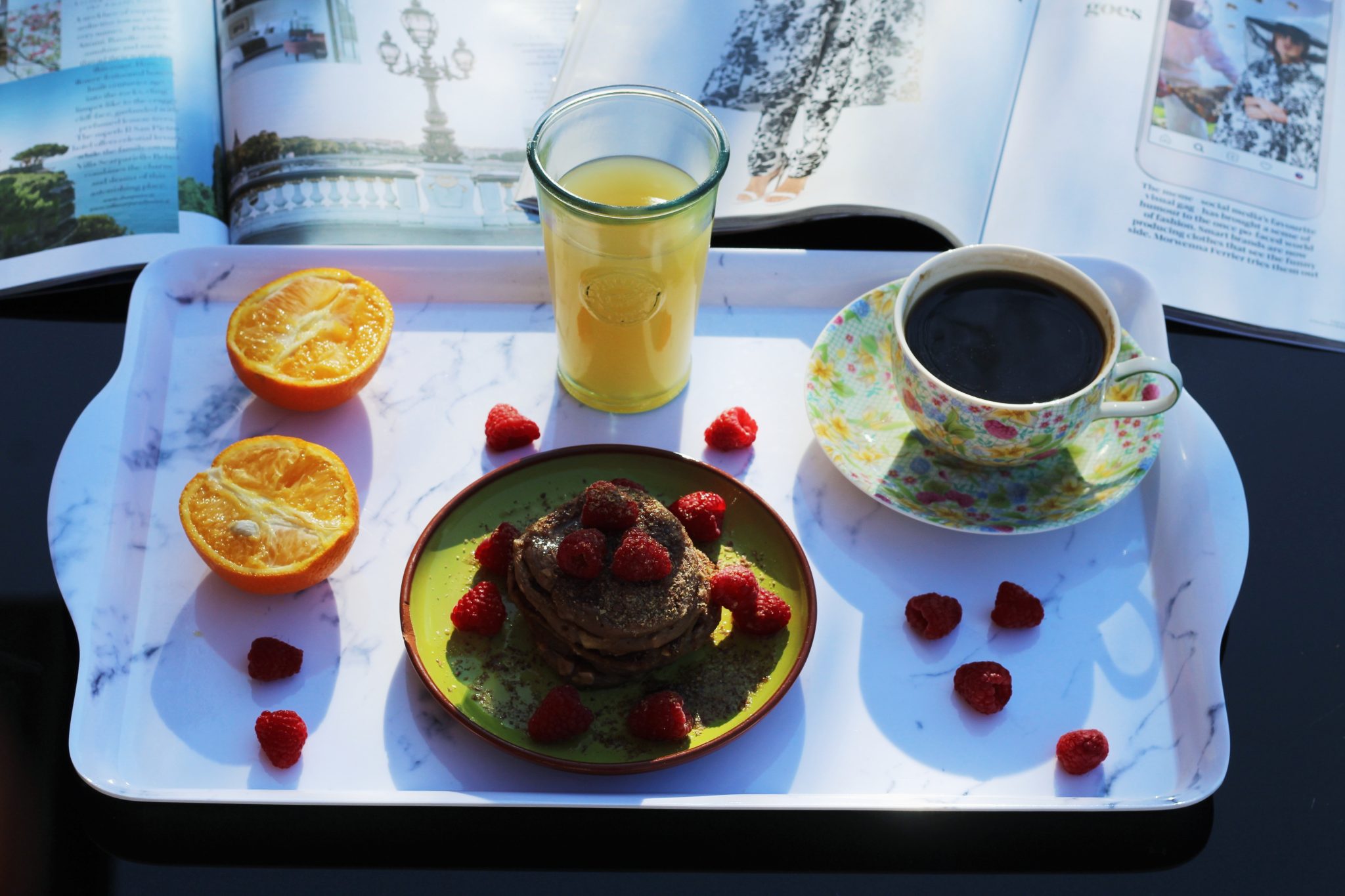 It’s a mentality to love yourself enough to live your own choices. Building self-respect doesn’t solely mean leaving a partner or working out at a gym. Rather, a conscious acceptance to not turn your back on deliberate failure. If you’re going to love, love. Cry about heartbreak and scream anger at abrupt ending, just don’t wallow pity and blame on loving in the first place. Have discipline to admit the world is scary and frighteningly cold, yet greater comfort is felt sailing through crashing seas.

There’s no necessity to deprecate after gorging. To pose naked in the mirror and frown at areas particular to hate. Building self-respect means freedom from easy routes and learnt behaviour. I don’t have to confess my sins and dress myself to simplistic respectability. I assign my face to daily confrontation; don’t tell my ill-advised mind how senseless it is undertaking wrong, don’t banish brave feet from deep water. Hold my head up high when apologising; open my eyes when dipping polished toes in drowning danger.

How do you interpet self-respect?

Self essays to read: