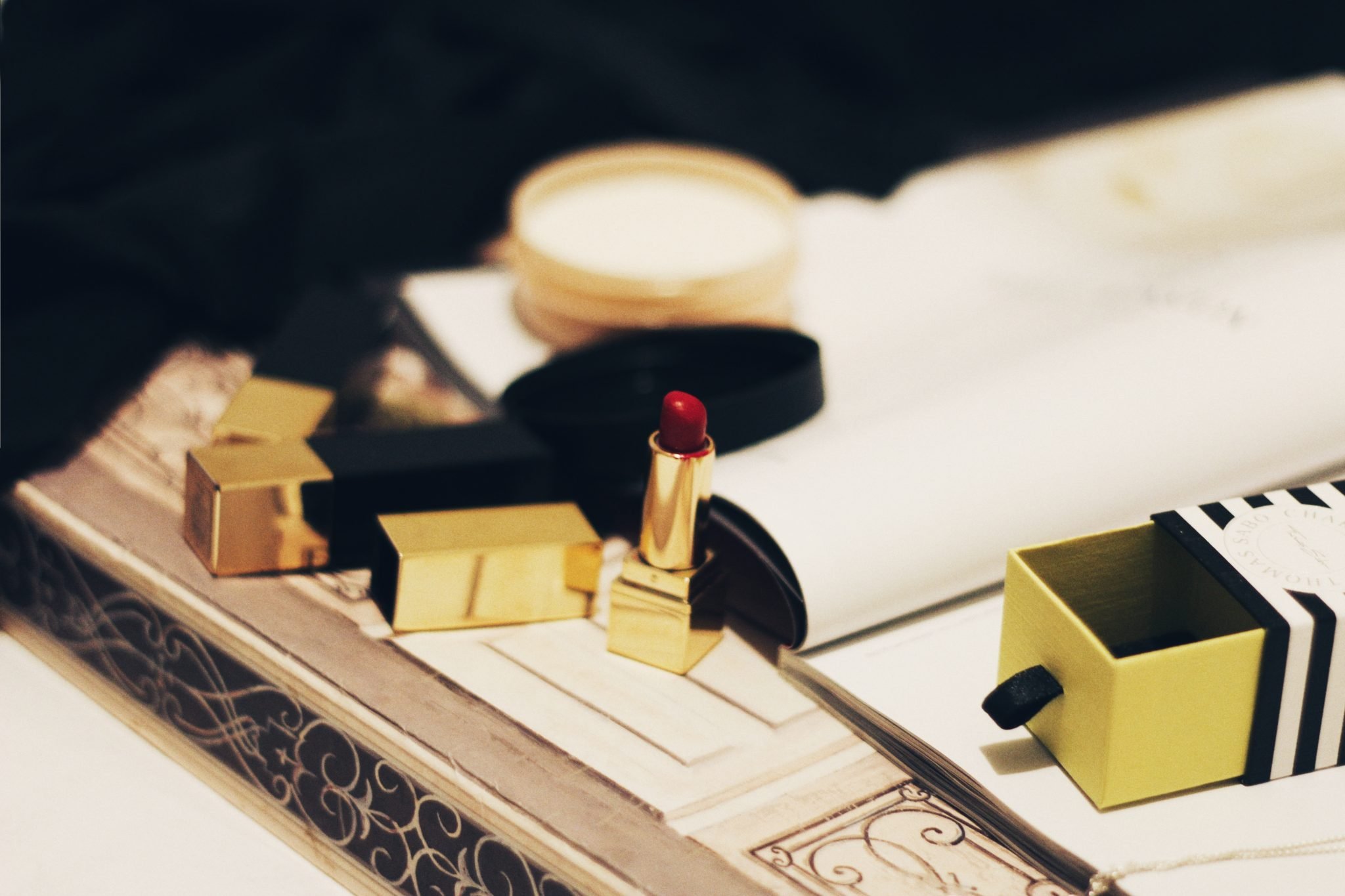 You are here: Home / Single & Dating / I’m Not Flirting, I’m Just Being Nice

Like a poisonous red apple, the act of flirting has been pricked. Post Weinstein scandal, heroic Disney princes – men who kiss women unconscious – haven’t ridden through sexual assault controversy. I’m use to facing unwanted attention; equally use to flirtatious accusations. I am not flirting, I’m just being nice.

At my part-time college job, a male co-worker friend teased me like a boy articulating feelings. He kicked my butt a few times (technically sexual assault), called me names and enjoyed pretending I’d made him angry. We were innocent – I gave him relationship advice and he took me home once in a while. Maybe I did fancy him – it didn’t take much to send slinking shivers down my spine as a young teen.

I didn’t play with my hair around him and my cheeks always looked rosy from pink blush. He touched me, and female co-workers accused me of fancying him. I became acutely aware in his presence; my actions analysed. I adjusted my behaviour by talking less and keeping lips pursed from smiling. At that age, having people think you fancy someone, felt similar to people knowing you’ve fallen down with your skirt hanging in the air as though an umbrella fighting a blustering breeze. 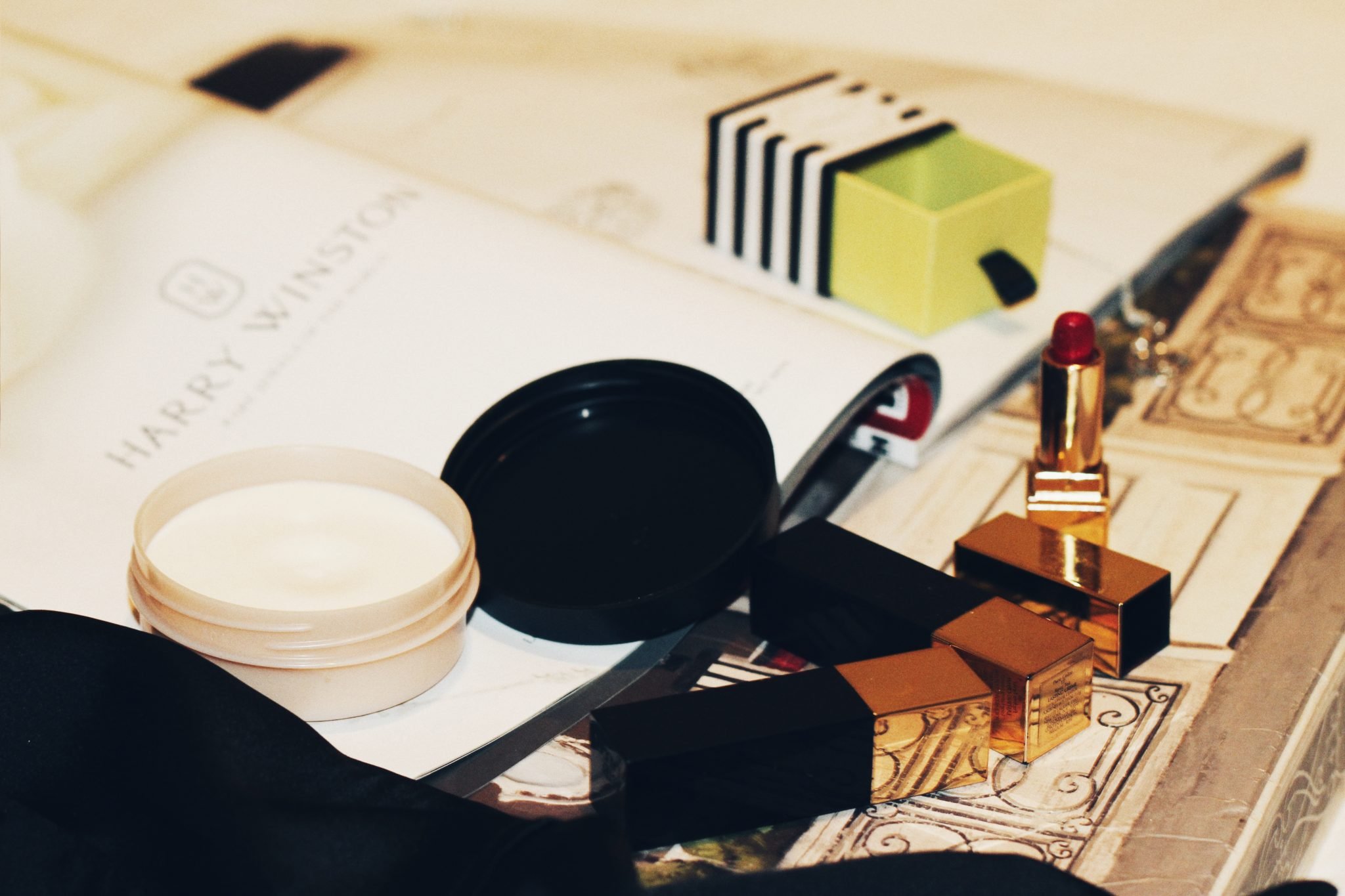 In high school of course, a jungle full of sexual beings unsure how to express sexuality; joking friends are flirting was just that. A hint of fun. Depending on environment, being judged for flirting as adults isn’t a laughing matter. It’s actually rather annoying.

Why do men always think women are flirting?

Ignoring sexual assault for a moment and what defines it, worrying people think you’re attempting to seduce causes awkwardness and potential jealousy. Having to explain to a friend you’re not flirting with their boyfriend isn’t a great situation. I feel uncomfortable talking to a man if he has a girlfriend. I was once in a group chatting casually to a guy when his girlfriend came over and openly kissed and put her hands all over him. The word “uncomfortable” being an understatement.

An article on Bustle, explores scientific reasons as to why men often think women are flirting with them. The article states “According to researchers, men have evolved to assume women are flirting with them so they don’t miss out on the opportunity to reproduce.” The piece goes on to explain that women under-perceive “sexual interest” for fears a man may leave them after reproducing. 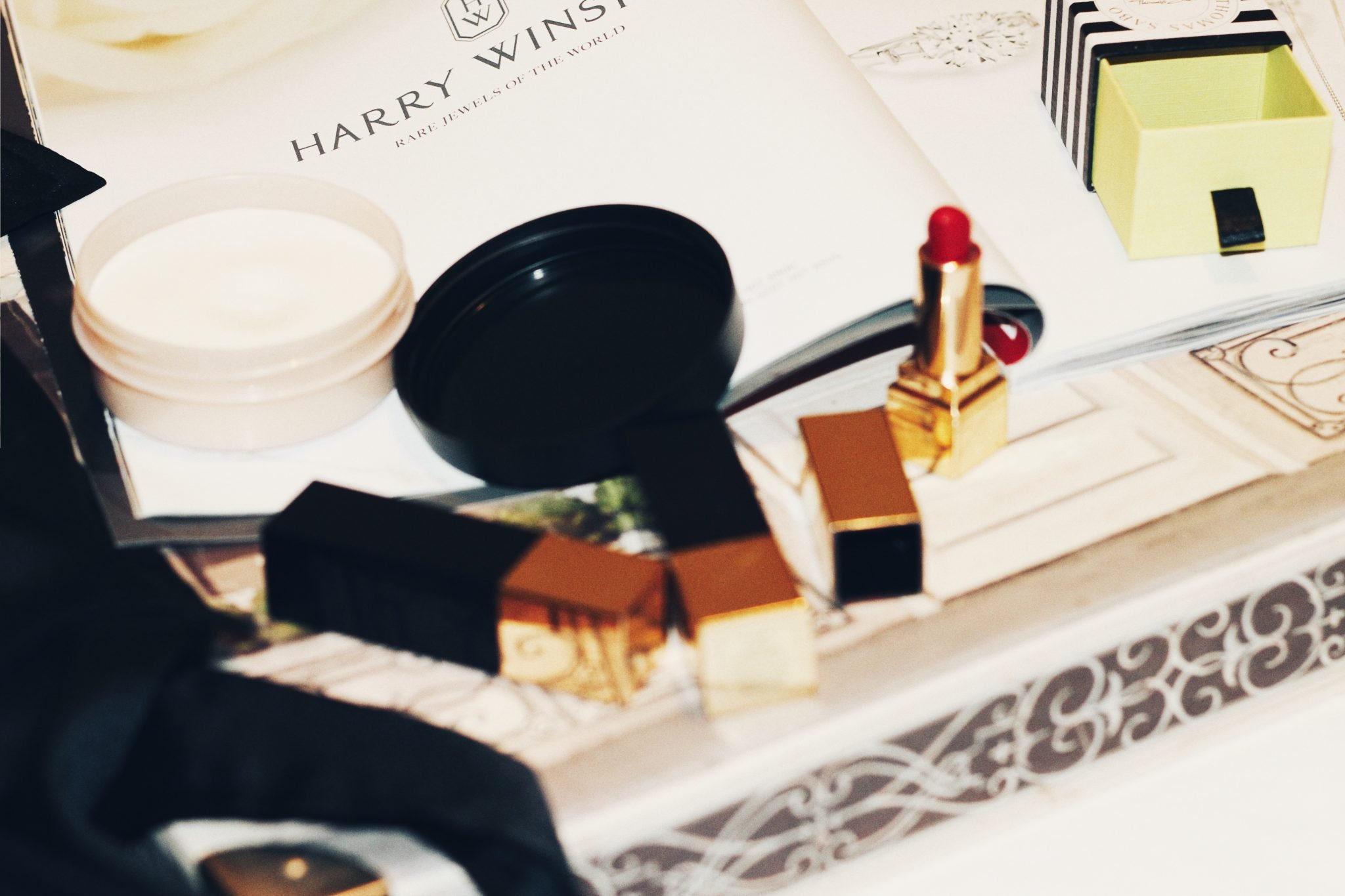 Shimrit Elisar writing for the publication Bolde, explains how easy it is for men to think you’re flirting with them. Is a woman in public alone always perceived as single? When working on a luxury cosmetic counter, I initiated conversation with a man spraying aftershave. Part of my job was to approach people and see if they needed help. After speaking, he asked if I’d accompany him on a date. Sweetly, my single-self lied and said I had a boyfriend. His response – oh, I just thought… Suddenly I was to blame for him asking.

I can sympathise with men who are expected by many women, to act as leader and make the first move. If you a feel a woman is displaying signs of interest, do you take a chance because you like the look of her, or do you sit back and possibly let the woman of your dreams go? Well, a woman you can spend a couple of Friday nights with. I believe we’re taught too many “rules”. Don’t come on too strong; don’t put all your cards on the table and make him yearn for more. Everyone ends up stepping a starry-eyed dance. There’s a sense of game playing.

I confess to never telling a guy I liked him unless he made it ridiculously clear (he said it himself) that he likes me. As a shy girl, I struggle to profess my feelings as eloquently as I do in writing. I have a big smile which works as a double-edge sword – perfect to convey love as well as falsely “lead” men on. 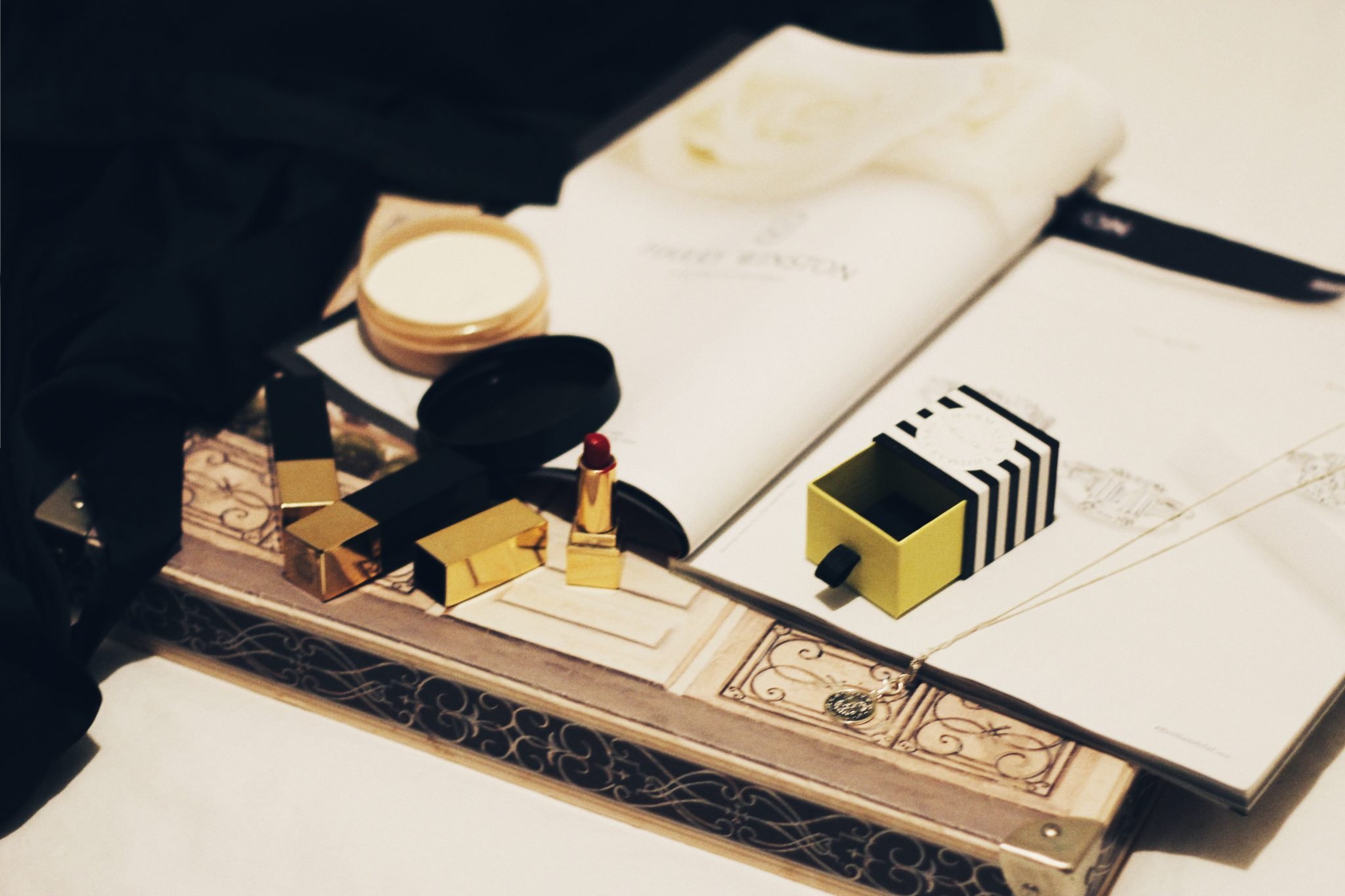 Some shy women demonstrate flirting signals unknowingly. They go red and twirl their hair when any man takes a keen interest. They don’t necessarily recognise how to say no in a manner which won’t come across rude.

Read: Expectations in Dating: Is it Wrong to Want Fairy-Tale?

Let’s think about the opposite first

Why don’t we assume someone is not flirting? Instead of automatically thinking a member of the opposite sex must like us, we flip the scenario and focus on queues they don’t. That way, when I inquire about directions or converse politely, I won’t have to clarify I’m not flirting.

To me, the idea people are becoming afraid to flirt due to sexual assault and the #me too movement etc, is completely overblown. The issue is, there’s a section of men in society who view woman as nothing more than sexual bodies with talking heads, who they can freely interrupt because they like them, and therefore have every right.

Most women I know, feel fine telling a man whether or not they want to date. They move on with their day happily, maybe telling friends they were asked out and perhaps flattered. When certain men overstep in personal space and become flirtatious with no cause, that’s how frustration stirs. It would be nice to talk to the opposite sex and not be charged for flirting.

Do you have to tell people you’re not flirting?