You are here: Home / Lifestyle / Does Being Naked Influence Body Image?

On a luxury trip to Miami, me and my friend treated ourselves to an Ocean Suite at the 5* Fontainebleau Hotel. Our balcony overlooked Miami beach, our mini bar sat opposite a seating area and next to our bed, a windowless arc displaying our bathroom. Upon noticing the lack of privacy, I debated whether to shower in a bikini. My friend on the other hand, felt no shame in full nudity. Does being naked influence body image?

Not growing up in a naked house

I have no qualms being naked with an intimate partner. Post-sex, what do I have left to physically hide? Around friends however, I have a P.E changing room mentality. I still turn around and cover myself as though a boy could appear and shout “boobs!” My friends in highschool didn’t discuss their bodies. We only annouced our first PMS – “OMG, I’m like a woman!”, and debated how to lose our miniscule body fat.

I don’t have too many body hang ups, but I feel uncomfortable with friends and family seeing me stark naked. Despite going in and out of hospital for ten years, letting nurses wash me daily. 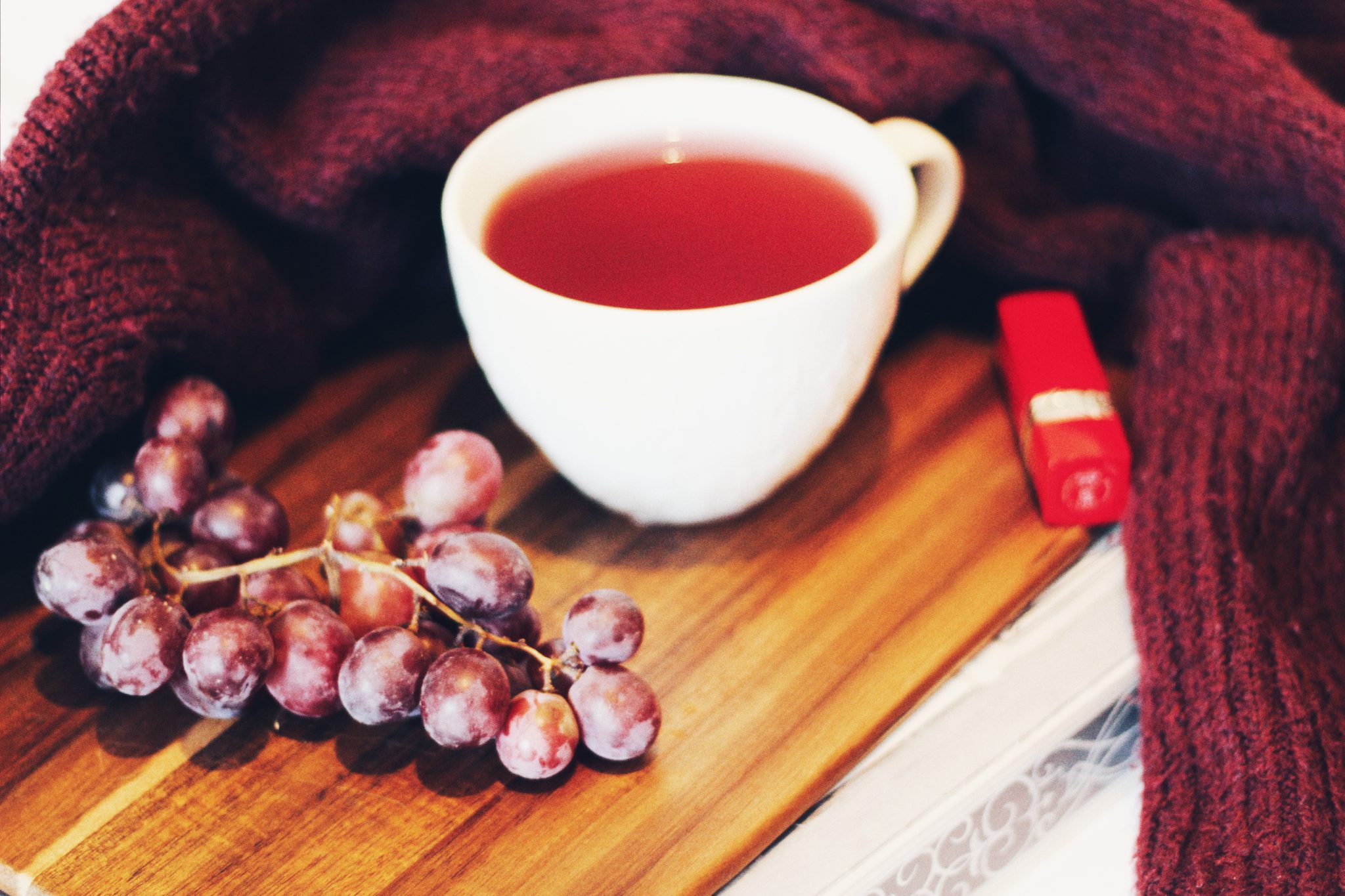 My upbringing didn’t happen in a naked house; I don’t remember going home to find my parents relaxing clothes free. It’s just my sister who casually wanders au natural. She finds my awkwardness on the subject funny – doesn’t understand why I insist on closing a door to get dressed.

Nakedness viewed as a sin

Ruth Barcon, Associate professor of Gender and Cultural Studies at the University of Sydney, wrote a fascinating essay on “the naked truth on nudity”. She mentions how Adam and Eve in Christianity helped shape the concept of nudity as both innocent and sinful. Barcon explores how nudity impacts society and the changing ideas on how we value nudity.

Female celebrities such as Kim Kardashian and Emily Ratajkowski post their near naked bodies on Instagram, in turn receiving criticism. I’ve noticed women receive harsher comments compared to men who often post images of themselves flexing without shirts. On my piece I Am More Than Female Stereotypes, I argue women are often labelled and judged based on their clothing choices. For instance, a woman with many bikini photos on Instagram may be called attention seeking and “desperate”.

When a man cheats or dates a younger woman, the younger woman can get described as a sexually alluring gold digger. She somehow uses her sexual power to control the man. But when it comes to sex and expressing sexuality, a woman is apparently wrong to crave sex as equally. Women sometimes get  blamed for their own sexual assault, not wearing enough clothes. Additionally, many advice columns for women recommend dressing suitably – nothing too short, for a man to take them seriously. This all factors towards how women perceive their naked bodies.

Plastic surgery has risen in the past few years – specifically labiaplasty, to construct “designer vaginas” according to The Independent. More women are confessing to not feeling confident in their skin, comparing themselves to bodies on social media. Studies suggest nudism makes us happier and maybe there’s truth to that.

I cannot imagine myself a full-blown nudist, despite noticing positive body thoughts when I’m embracing my naked body. I believe women are bombarded with pictures of unclad models on every form of technology. They don’t see themselves enough naked, leading to uncertainty about their bodies and a fixation on others. We know many online photos go through filter and editing and yet we admire regardless. 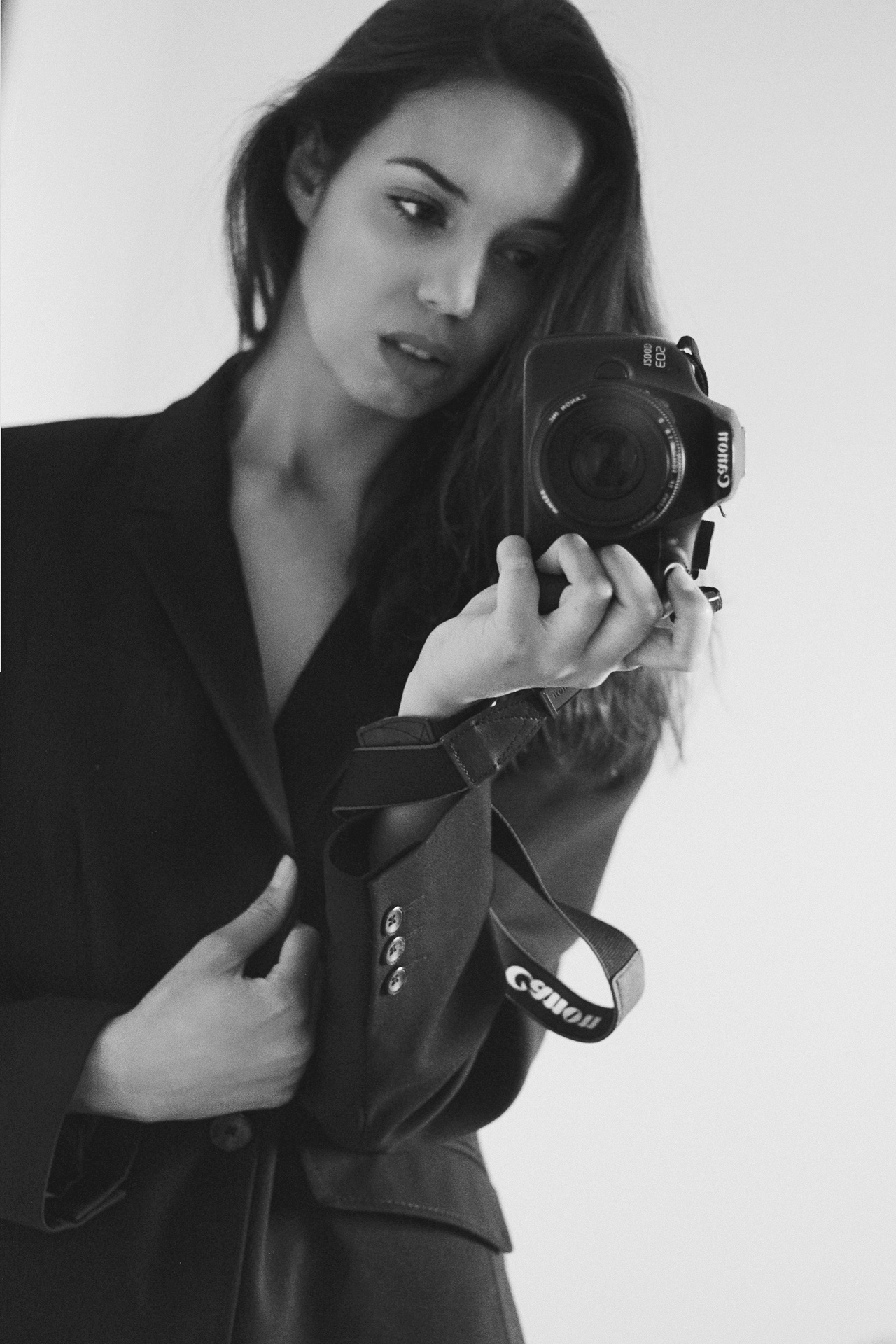 I’ve posed for photographers in lingerie and sent ex boyfriends sexual selfies of myself. This boosted my self-esteem, minus the images are now find embarrassing. Being naked can influence body image. But we have to remove the stigma, allow ourselves to get comfortable with our shapes and initiate honest conversations with friends.

How comfortable are you with nudity? The Blurred Lines of Feminism and Nudity is a great post to read as a follow up.