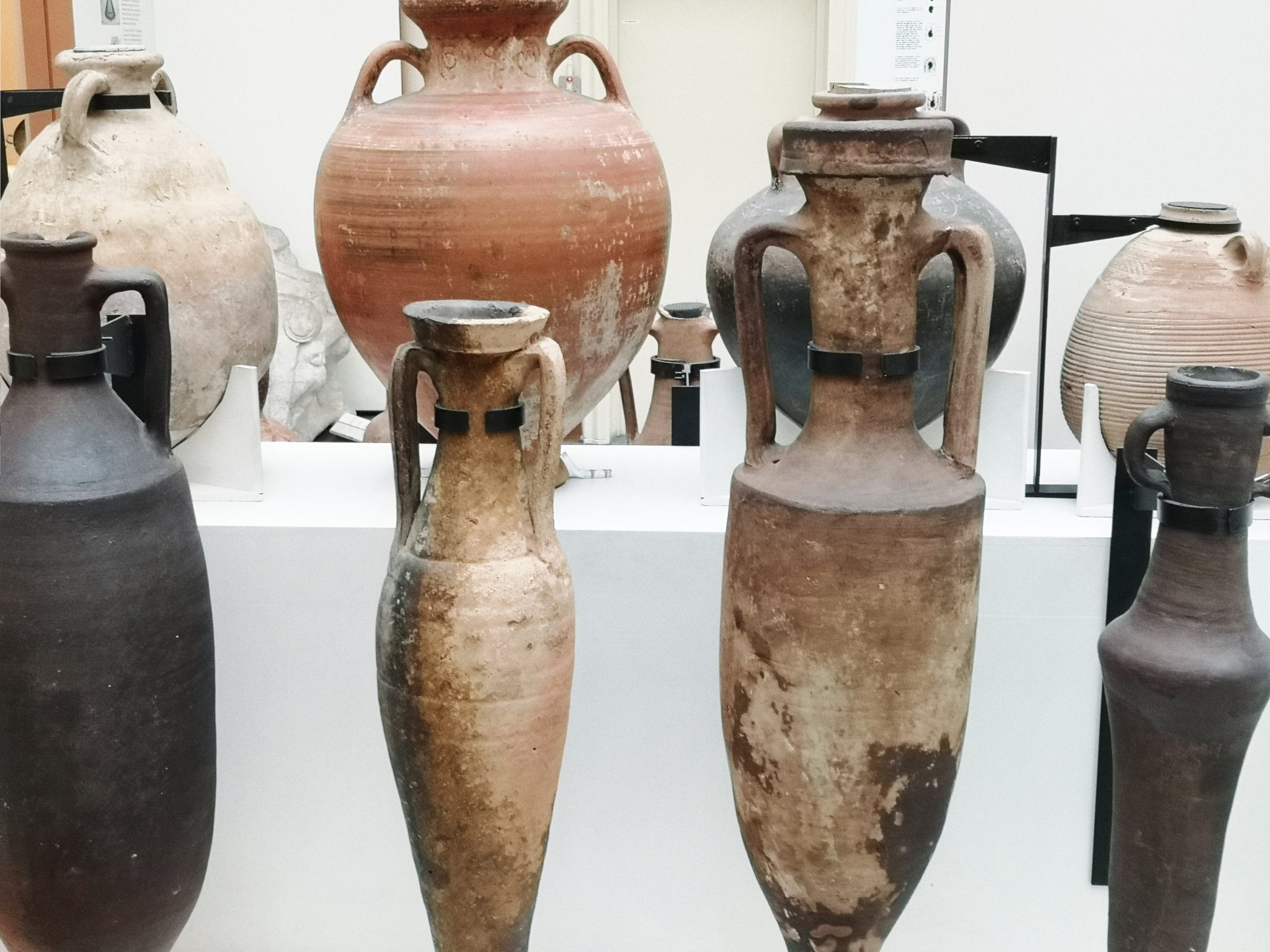 You are here: Home / Uncategorized / Astrology Popularity: Why I’m a Millennial Believer

The minute I know a potential boyfriend’s star sign, I can’t help but question our zodiac compatibility. I won’t write them off if the stars suggest we’re not aligned. Though I will analyse and compare horoscope similarities. Astrology popularity has risen due to millennial interest. Something I’m hoping continues.

Photos captured at The British Museum.

Why millennials are boosting astrology popularity

Earlier this month, Indie Magazine explored why millennials are “Replacing Religion With Astrology”. The writer Minaya Alomar, discusses how astrology “acts as an untainted escape from the injustices and damaging rhetoric that perpetuates so many aspects of our everyday life.” Alomar explains how people “want life to be unexpected, surprising, mystical and comforting all at once”. Checking the stars brings together these qualities.

Publication Bloomberg this week published news that Sanctuary Ventures Inc., has released a new “astrological reading app”. Aimed at millennials, the app provides daily horoscopes and live readings with astrologers. The article noted a 2015 poll suggesting millennials are moving away from “organized religion”. The piece touched upon the wellness industry boom making people interested in healing themselves. Self-identity relating to self-love, is often found through astrology. 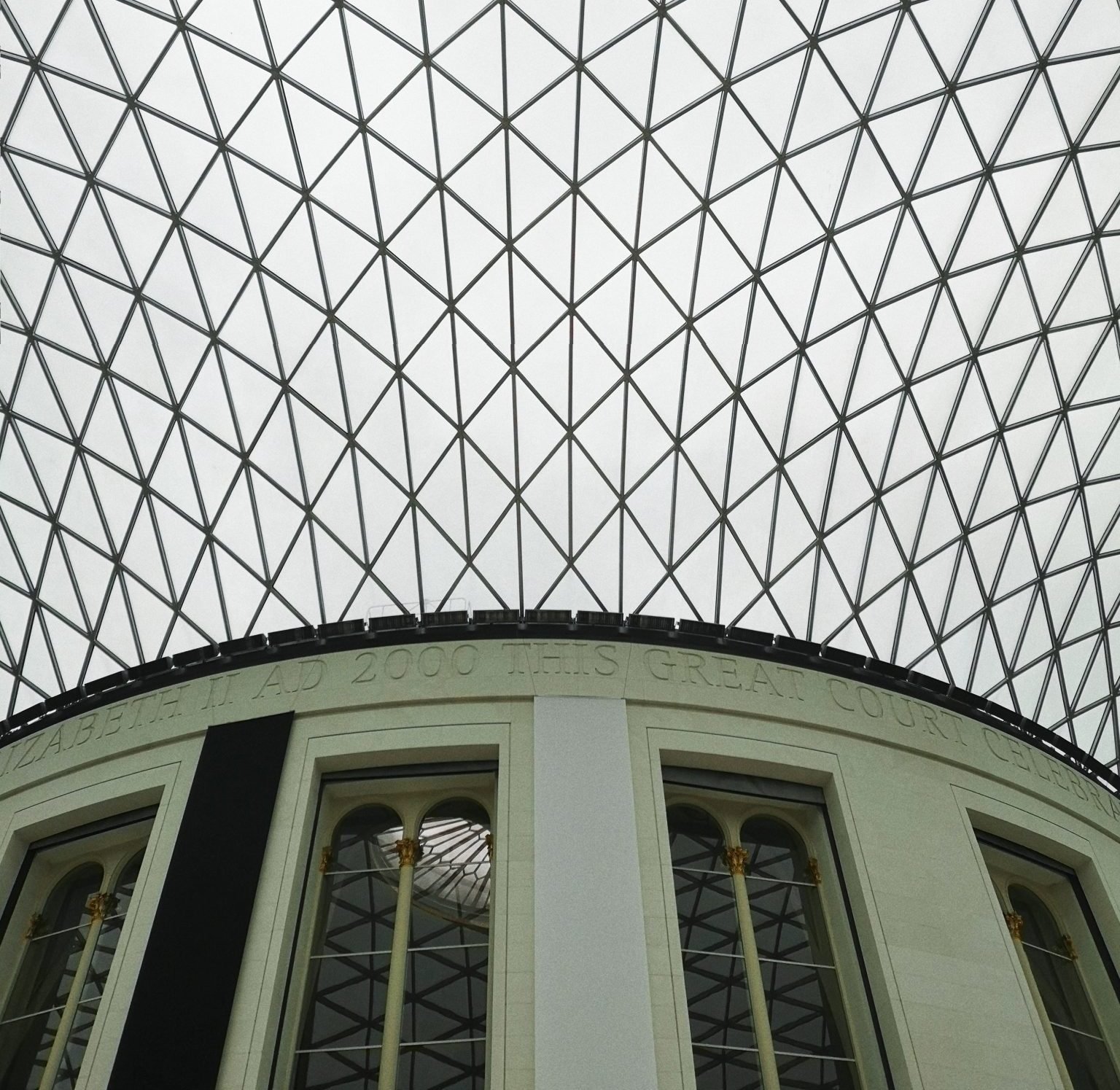 In a world where Google provides instant answers, I love the curiosity discovered in star alignment. Since a girl, I’ve dreamt looking up at the night sky. I truly believed my mum when she said there’s a man living on the moon. I also believed the boiling hot stars above, were in some way guiding me.

Astrology popularity is nothing new. Though the trend hasn’t been seen since the 70’s, my mother raised me on the idea at a young age. Our bookshelf housed horoscope books. On my 13th birthday, I picked up a miniature book on Leos. I’d flick through now and again, whenever I needed a boost.

Astrology in some ways, made me feel okay. Here are your weaknesses, but here are your strengths. I instantaneously related. As a child, feeling that connection was very powerful. For a girl who struggled to fit in, I liked learning and linking my thoughts to a courageous lion. I was born exactly two weeks late, arriving on the 5th of August and Leo is the fifth zodiac house. I’m extremely spiritual and hold that connection dear. 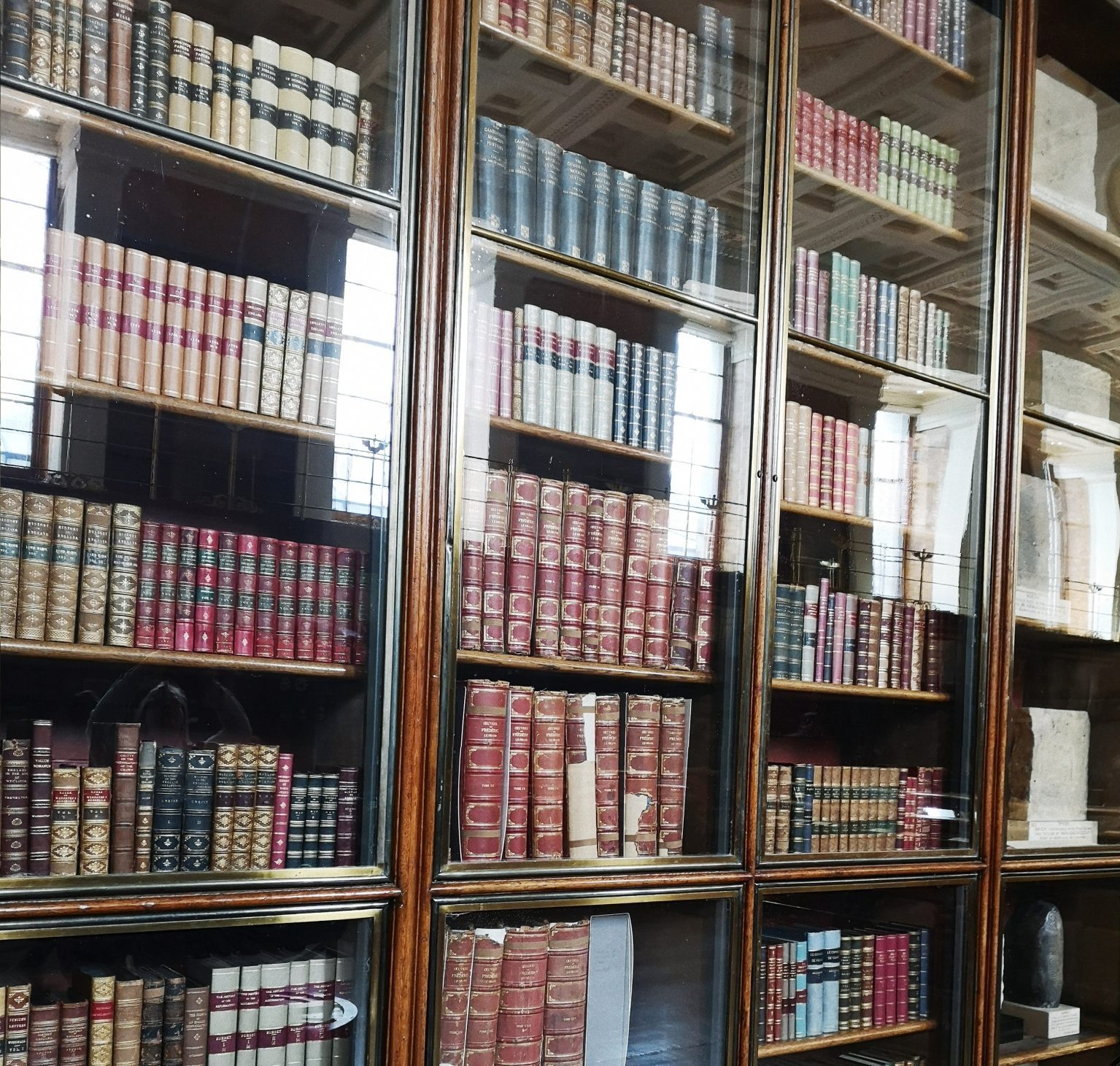 In 2018, The Guardian reported on religion declining in Western Europe and North America, and growing everywhere else. Much of the news focuses on violence and conflict religion causes. For non-astrology believers, astrology popularity is nothing short of silly fun and whimsical ideology. Friends at school mocked the idea. They were unable to understand what’s not backed by science or celebrated at a religious centre. Technology advancement means everyone searches for everything. What about the beauty of the unknown?

Astrology is incredibly complicated and defines more than a daily horoscope, which don’t I necessarily follow. Most know their sun sign and not their moon. The Independent states Adam Fronteras (former President of the British Astrological and Psychic Society) saying “Much of what most people know about astrology is based upon the Sun sign astrology”. That’s “only about 10 per cent of the whole picture”. Society commercialises astrology as a form of entertainment rarely studied properly. It’s mocked on the idea that billions of people seemingly share the same traits based on their birth month.

The Independent’s piece mentions former astronomy lecturer Percy Seymour, writing in his book that though he doesn’t believe in horoscopes, “the movement of the Sun, Moon and various planets certainly held an influence over us.” 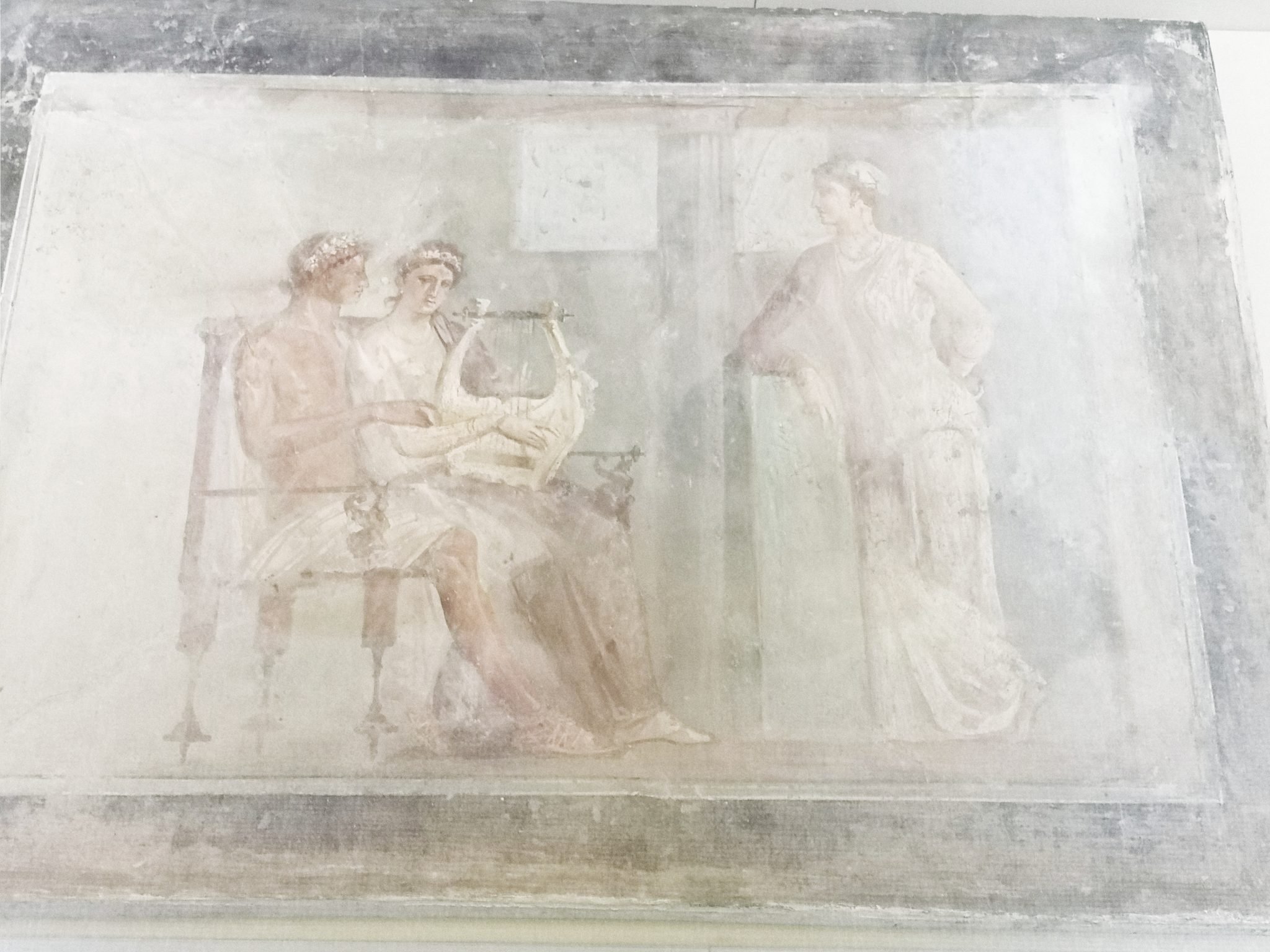 Before others mock the concept of astrology, I wish they’d look beyond the first layer and educate themselves further. I’ve never so much cared what people believe. If a religion or idea makes someone happy and more fulfilled, who am I to criticise? Only when belief’s pushed on another or used to defend atrocious acts, do I feel overwhelming anger.

Read: Does the Law of Attraction Hold Some Truth?

Can you really believe in it?

It’s argued no one can fully believe in astrology. The matter is so complex, perhaps I cannot grasp all zodiac entails. From my experience, many regardless of views, do not practice and follow every perception. I think astrology popularity is partly because horoscopes are “light”. They welcome each person and there isn’t too much to follow.

Interpretation is on the individual. Depending on how you see me, I possess an extreme Leo personality or you’d not guess I belonged to the sign. I’m not the loudest soul, yet I have an inner fierceness dictating what I want from life. I’m deeply passionate and creative, plus I don’t usually say no to nice attention.

My spirituality has likely developed from my mum. We’re classified as agnostic (believe in God and not religion).  Her brothers are atheist like their mum, while their dad was becoming a priest. Particular experiences have led me to my opinions today. I wish society could stop trying to criticise and evaluate everything through science. I appreciate that people see life differently. Astrology reminds me see life enchantingly.

It’s both reassuring and mysterious; exactly how I enjoy living. Are you part of the astrology popularity? Do you believe in it? My amazing blogger friend Melina inspired me to research more on astrology, inspiring this post. Check out her wonderful blog here.