You are here: Home / Lifestyle / Being Called Skinny: Positive or Negative?

My friend met me in London last week and said, “I’m getting too thin”; unnoticeable in pictures. I am gradually looking thinner due to my fixation on plant-based foods and exercise. Being called skinny once felt like the highest physical accolade. The figure represents fashion and elegance; a unique minority of people able to maintain a sought-after silhouette. Yet it’s also linked to hunger, insecurity and shame.

Being called skinny as a compliment

An article on the publication Mind Green Body written by Taynua Page, suggests being called skinny “can be just as uncomfortable as being called chubby.” Page discusses how it’s socially acceptable to comment on slim body shapes and how as a “naturally thin” woman, she’s had to face direct questions like: “Do you eat?”.

Both of my best friends in high school naturally honed slender physiques. One embraced the joys of eating whatever she wanted without weight gain, and the other desperately tried to put on weight and frequently visited her doctor for advice. Being called skinny is a double-edge sword. People think it’s okay to use the term because of its underlying complimentary tones. Ten years ago, everybody desired thinness. Magazines sold themselves on diet advice and fat-burning cardio tips. 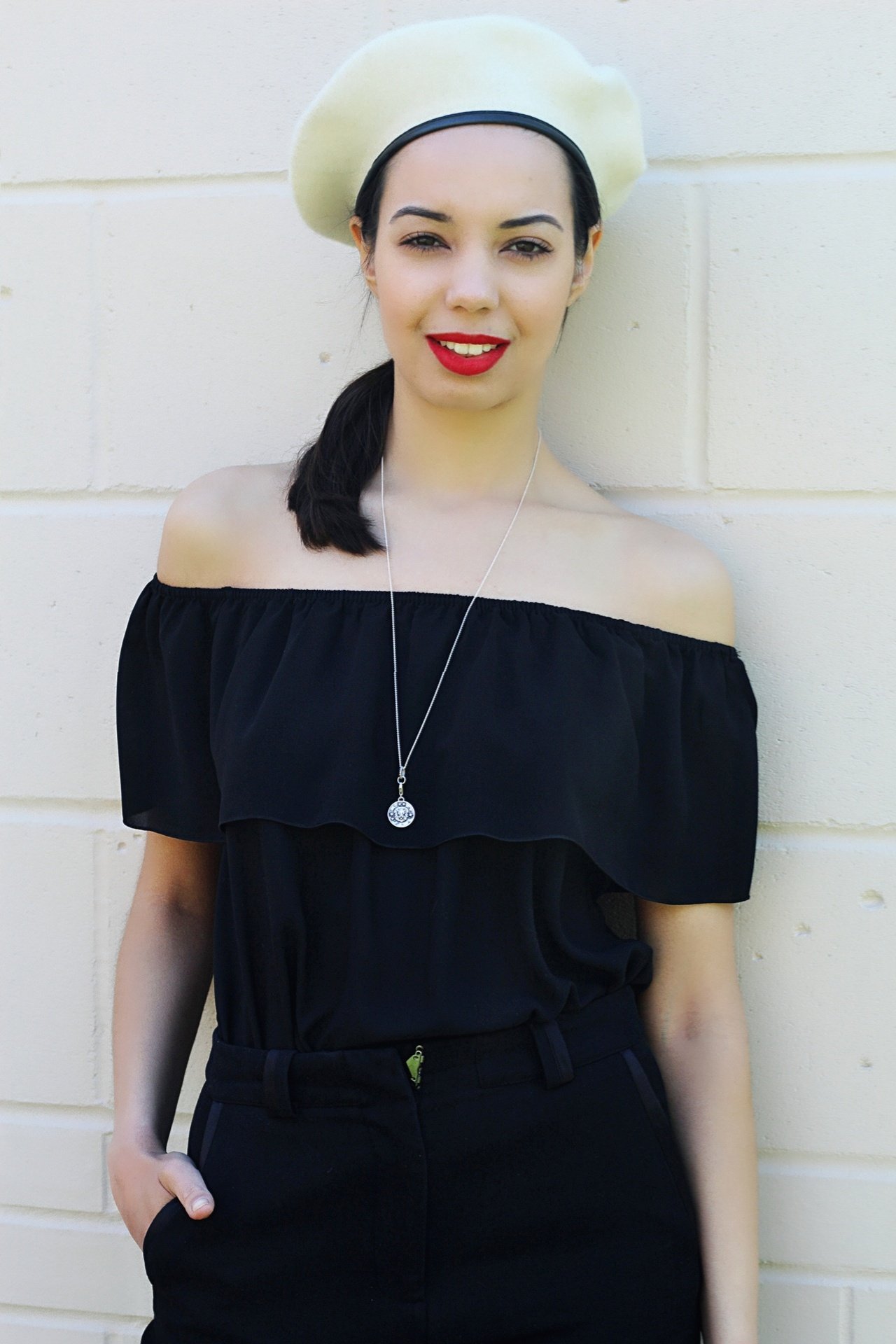 Today, many thin people feel ostracised. The “strong not skinny” concept shames women not flaunting muscles and memes on social media mock those not possessing adequate curves. To compliment someone on looking skinny, is to assume they relish slim ideologies. By the same token, if someone is trying to become thin, complimenting their efforts encourages them to continue.

For a couple of years, I’ve documented my fitness journey on Instagram. The more progression – definition and toning achieved, the extra praise and attention. Though there’s a huge difference between trying to become fit and attempting to lose pounds, the two styles naturally bond. When I published my post: When Skinny Thoughts Affect Fitness, others related to the struggle of trying to remove thin admiration in order to work on strength.

It’s easy to forget being called skinny is not just about catwalk model inspiration. Many females do naturally resemble Audrey Hepburn and they should feel confident and proud of their bodies instead of living with stigma. In society’s attempt to stop dangerous diets and low self-esteem caused by worrying about size, the media has targeted slim women. Songs such as Anaconda by Nicki Minaj and All About That Bass by Meghan Trainor, uplift curvy women by joking about skinny. 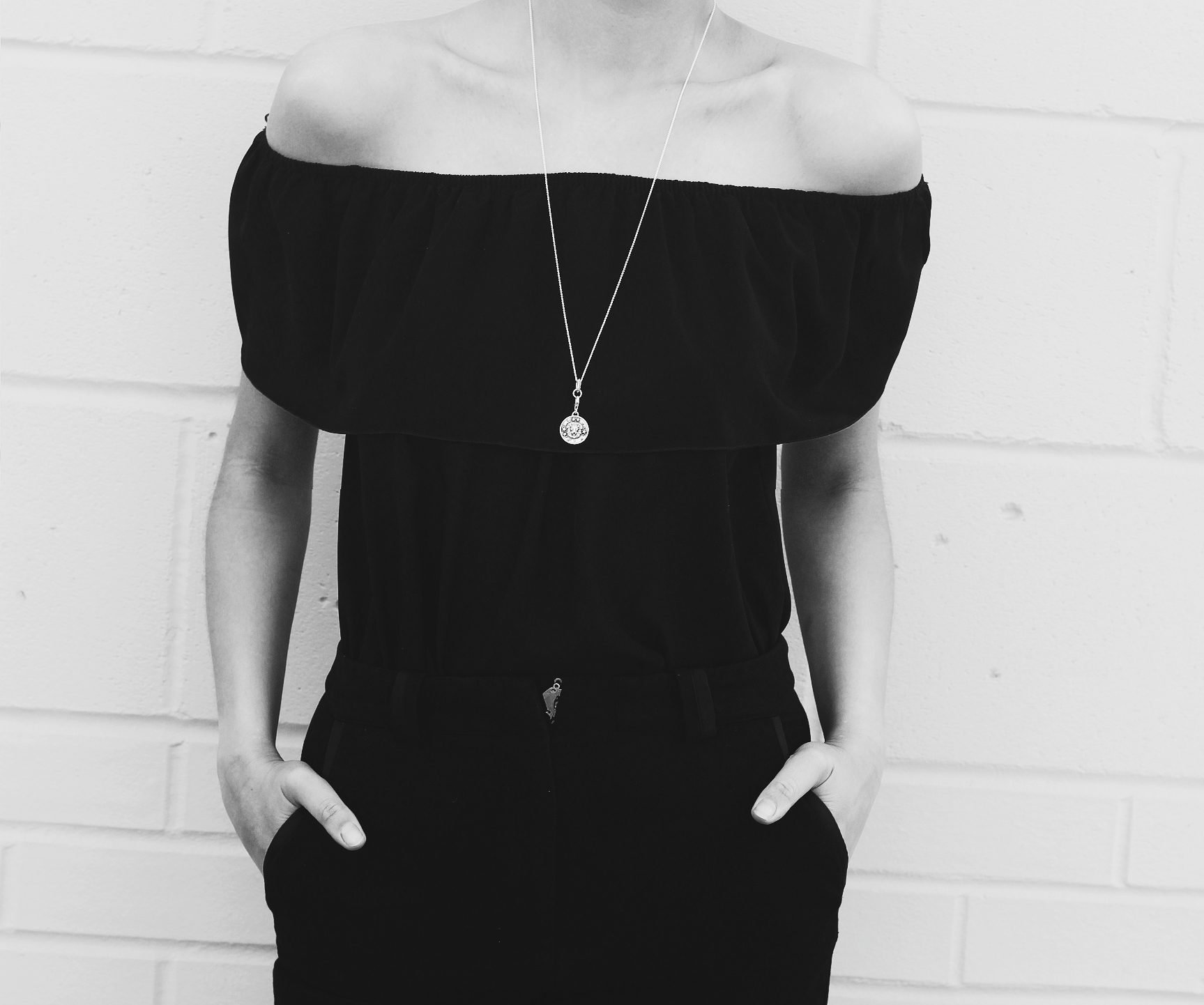 Overuse of the word

From skinny lattes to skinny mojitos, the word markets itself across various industries. Refinery 29 published an article on “Dangerous ‘Skinny’ Beauty Marketing”, highlighting brands such as Skinny Tan and Skinny Cream found on Amazon. The piece explains how brands use the word as a “badge of honour”, casually linking themselves to diet culture.

Whether the term is positive or negative, it seems from a marketing viewpoint, skinny is lucrative and attractive enough to increase sales. Kim Kardashian notoriously endorses her desire to look thin. Last year, she expressed joy in her Instagram story at Khloe and Kendall calling her anorexic. 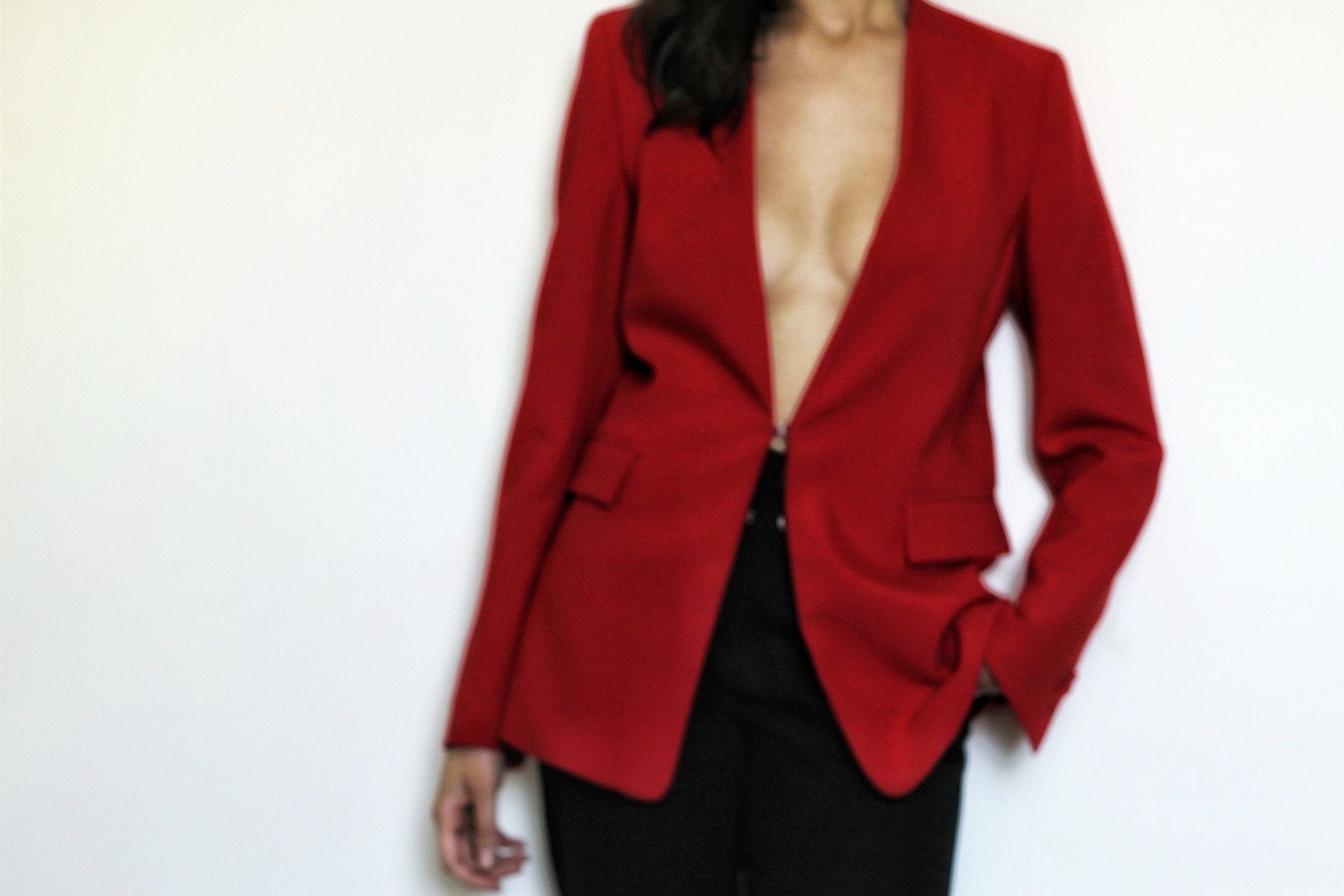 She like many celebrities and influencers online, advertise appetite suppressing products and diet aids. Using celebrity ambassadors who video themselves at the gym and post nutritious meals, subtly suggests quick remedies to scale down make for a healthy solution. From what you buy to the people you see online, skinny continually receives publicity.

Would the fashion world accept Victoria Beckham if she went back to her Spice Girls size? Fashion is about the unattainable and for the majority, resembling runway girls isn’t possible. People love the idea of skinny because it’s often hard to achieve. If everyone had Sarah Jessica Parker’s figure in SATC, would it look as good?

There’s no exact definition on what constitutes skinny. With the Western World averaging larger sizes, the gap between thin and not thin is widening. Skinny has transitioned to a dirty, secretly satisfying word. You don’t come out and say you’re hoping to achieve it, but don’t worry about it either. The “Twiggy” trend will eventually come back; they’ll be another Kate Moss saying “Nothing tastes as good”.

I can’t see a day when women don’t wake up feeling insecure or pressured by their looks, so skinny will always shift between positive and negative. How do you feel about it? Do you think it’s a compliment? Read: Our Dangerous Wellness Obsession