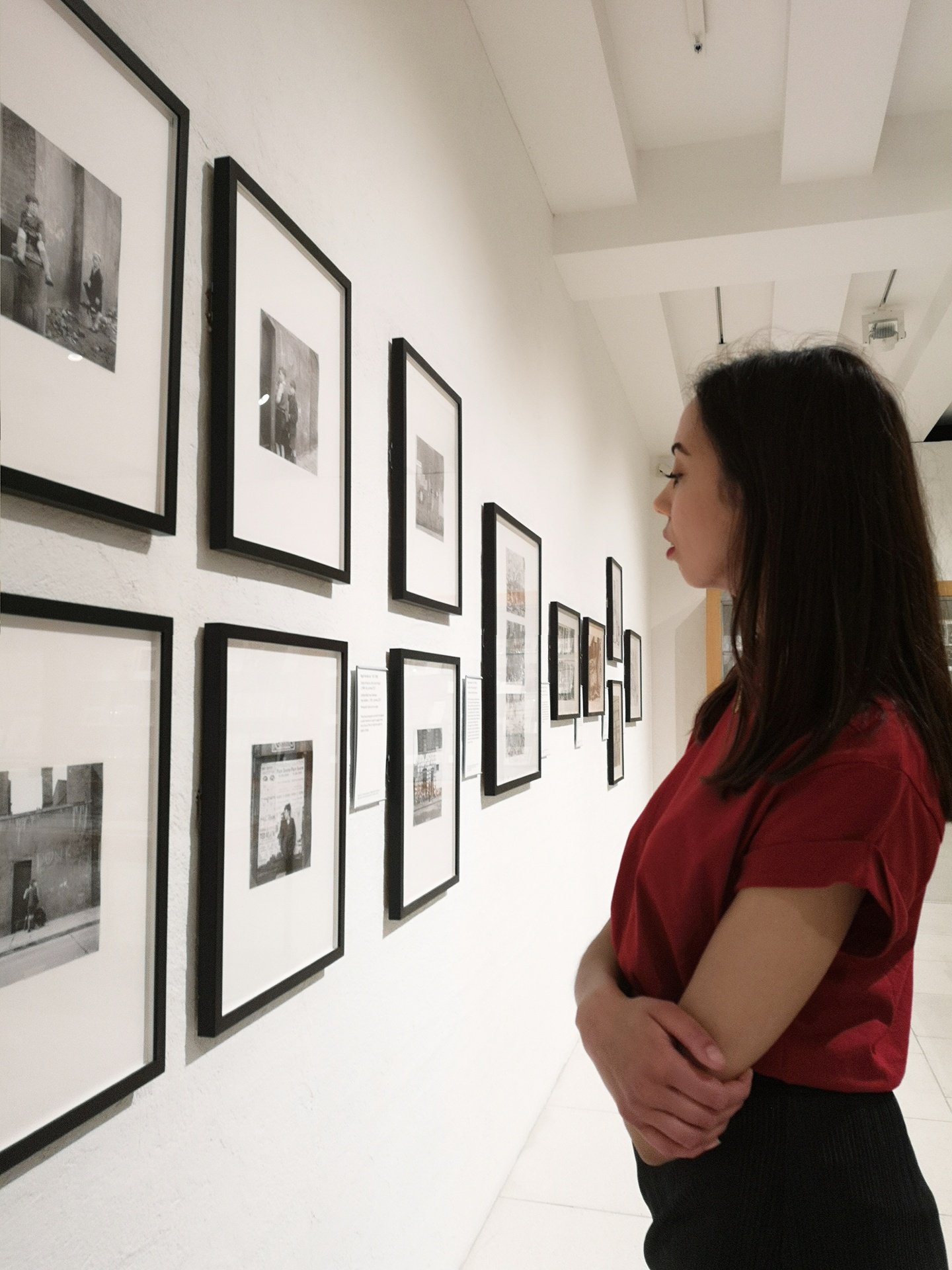 You are here: Home / Lifestyle / True Signs of a Creative Genius

How can you tell a creative genius? Before you analyse past artistic geniuses in history, consider yourself and those around you. Because as the research in this article shows, you might be able to call yourself one. So, what are the true signs of a creative genius? Can we really brand Kanye West one?

Watching Sky Arts documentaries, I’ve noticed a common theme among the greatest talent: they marry themselves to their work. Their craft beckons them in the early hours and begs for their attention. They can sporadically crack ideas at a 1 pm coffee break – napkins producing thoughts. Picasso’s muse Dora Maar devoted herself to the painter, who envisioned her as a “Weeping Woman”. Throughout all Picasso’s affairs, his one true devotion remained his art.

According to publication Powerful Mind, signs of a creative genius include staying up late working, due to “thought after thought spinning”. This ties to the theory of creative geniuses being ‘different’ and extremely passionate. Artists often get depicted as coffee addicts who adore red wine, cafes and dreamy aesthetics. Who can forget the initial romantic devotion of the “Russian” painter who charmed Carrie Bradshaw. 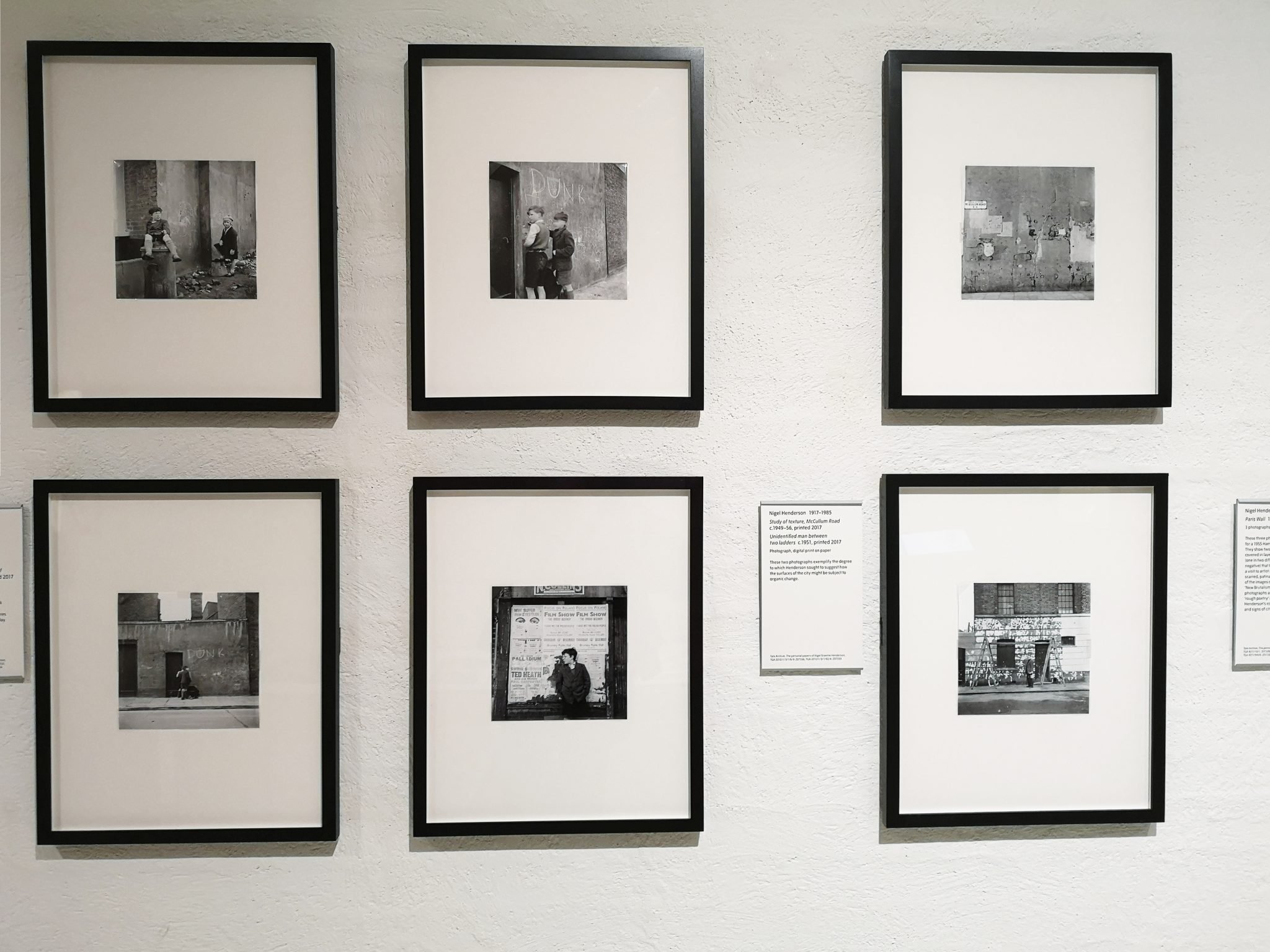 Dr. Anna Powers writing for Forbes, explored new research suggesting “creative individuals” are able to keep passion in romantic relationships for longer. The study led by researchers at Northwestern University and University of London, Goldsmith, found creative people sustain passion because of their “positive illusions”. As a creative, I do have a knack for looking at men through the eyes of rose-tinted glasses. My imagination wildly summons magician fantasies I like to believe in.

Signs of a creative genius – a dose of neurotic

Website The Doctor Weighs In published an article looking at “What Differentiates Creative Geniuses”. The piece reviews various research and finds “evidence that high scorers on neuroticism tend to be more creative than low scorers.” Scientists are close to unearthing the reasons for the creative and neurotic link; much remains unanswered.

One thought to contemplate – neurotic people tend to dwell on problems, and as  psychologist Adam Perkins states in Time: “the longer one dwells on a problem, unwilling to let it go, the more likely they are to come up with a solution”. It sounds plausible: daydreaming and analytical wonderment leading to the signs of a creative genius. The more you think and wonder, the more-likely ideas and new solutions will conjure in the mind. Can all this thinking lead to creative people facing an increase in depression? 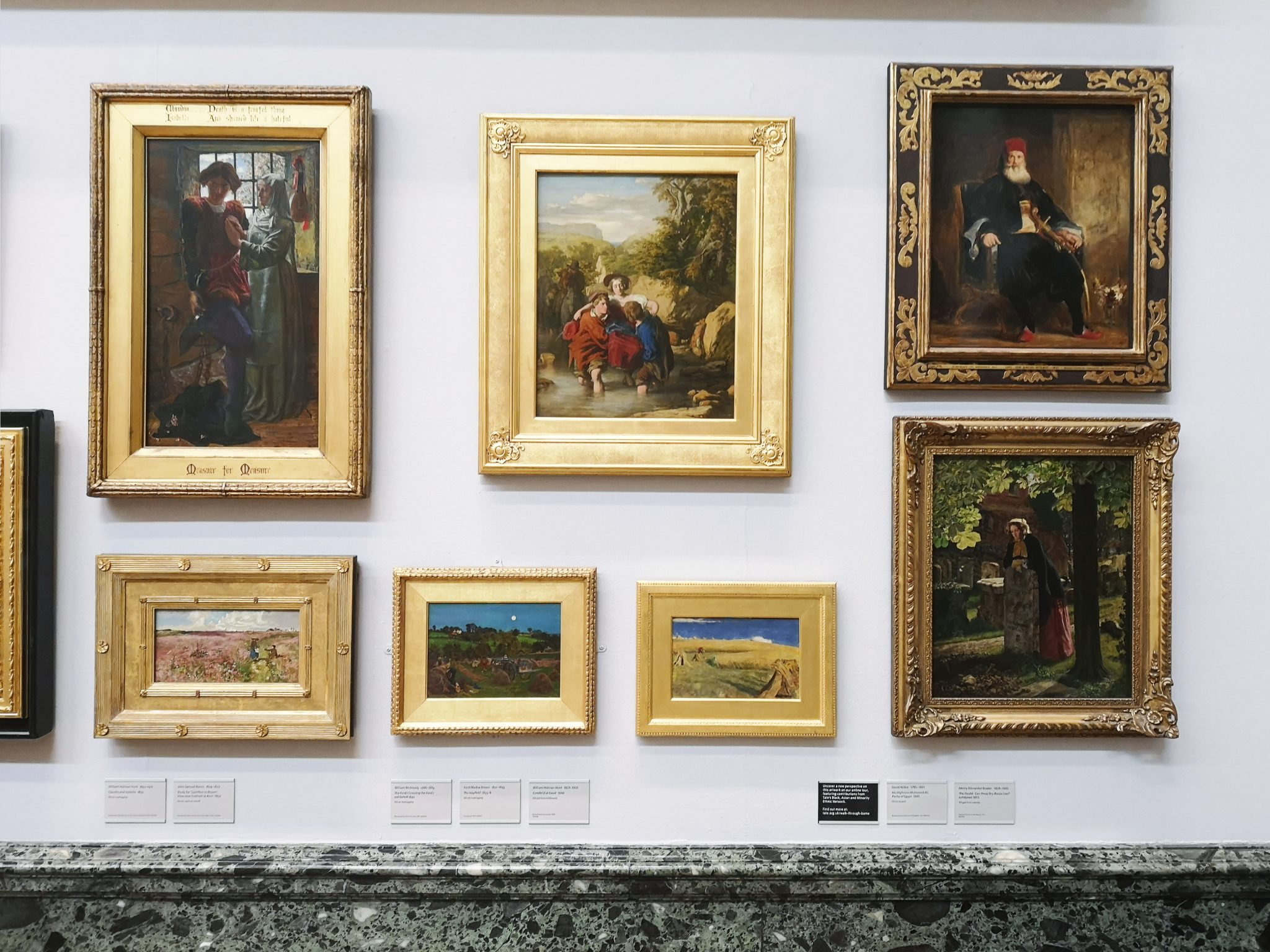 Creativity often presents itself when a person needs an outlet for their tortured pain. Are creative geniuses the most emotional? Maybe that’s why creatives often find it easier to form art relating to sadness. Even in my happy moments, I love penning raw and dark poetry. Spewing anguish and metaphorical blood; sharing the deepest heartache and tragic agony.

Mic published a piece in 2015, arguing “Kanye West is a True Genius”. Writer Tom Barnes quoted 1964 The Act of Creation book, written by Arthur Koestler. The author said, “The principal mark of a genius is not perfection but originality, the opening of new frontiers”. So a creative genius is one who breaks boundaries and influences people to think or feel in a way that’s uncomfortable.

Uncomfortable because new territory is typically hard to grasp and adapt. Though Instagram has an influx of ‘influencers’, how many are paving their own iconic legacy? The millennial generation tends to focus on dramatic effect. People addicted to shocking concepts and taboo attention. Everything and anything to go viral. Pranksters breaking the law and writers confessing to scandals and sordid sexual experiences. We think it’s original to pose naked like Emily Ratajkowski and empowering to admit to using Photoshop. 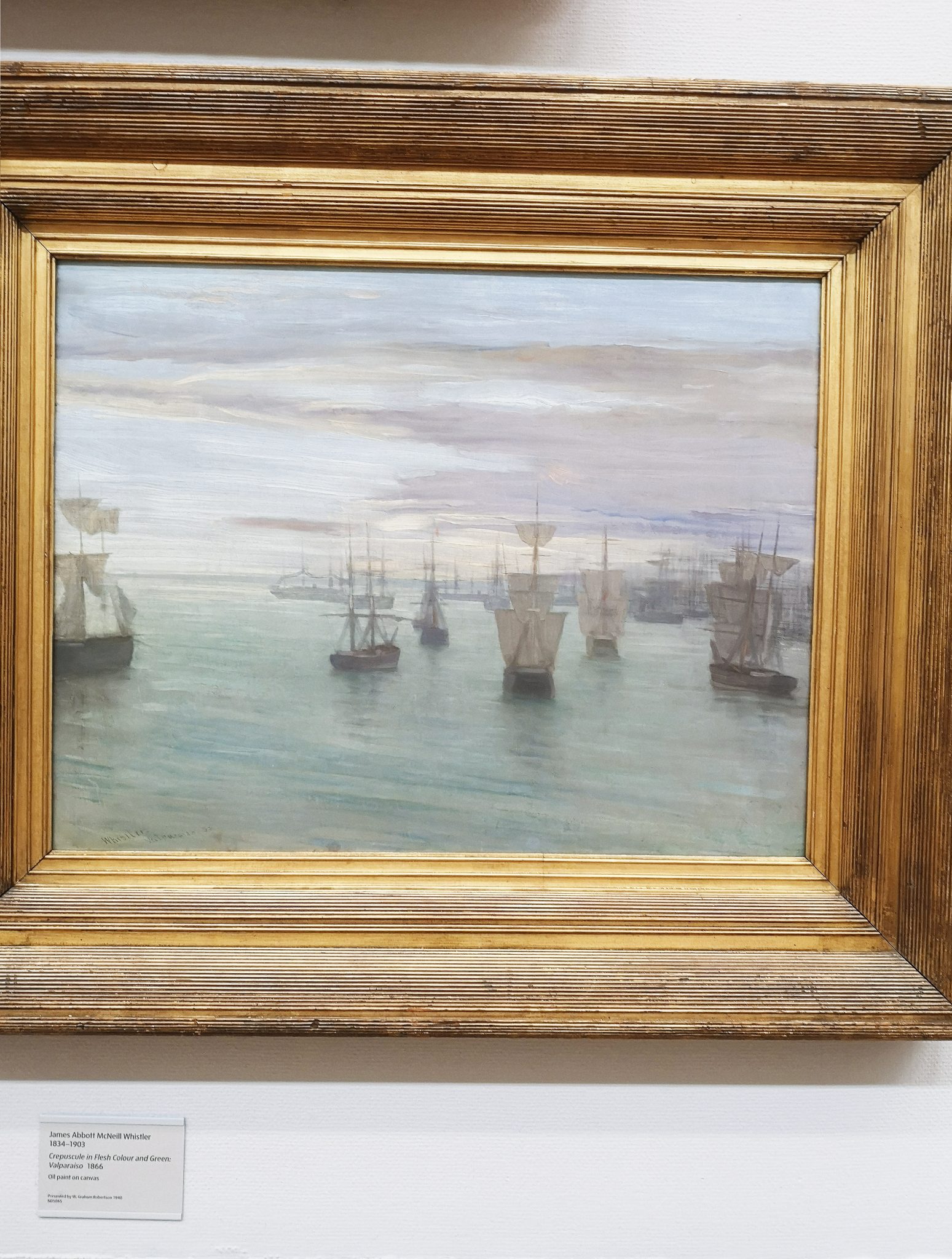 Originality doesn’t necessarily mean shocking. It’s something somewhat ahead of its time. It’s relatable, interesting and articulate. An original person takes a simple concept, spins it on its head and manages to inspire others. Kanye once tweeted we should be “less concerned with ownership of ideas”.  Part of creativity is about copying, learning, and gaining inspiration from the past. But if you can find a way to step out further than the rest, you’re on track to exemplifying signs of a creative genius.

Imaginative individuals rarely receive praise unless an affluent creative agrees. Occasionally artists have to die before their creativity’s recognised. Maybe you’re a creative genius unknown. Under the wings waiting for your moment. It takes a group of people to boost your credit. If you’re acting like Kanye claiming yourself when others haven’t, that’s a probable sign the genius title doesn’t belong to you.

What do you think makes a creative genius? Who would you describe as one?

"The book takes you on this emotional cathartic journey opening your mind to imaginative visuals and feelings that are either dormant or you didn’t know you had. "

Photo taken a couple of weeks ago - as usual, my g

A poem from my poetry book, Not in a Fairy Tale.