You are here: Home / Life / The Superficial World of Female Friendships

I’m a feminist who believes many women are female empowerment phonies. It’s become fashionable to acknowledge and “spread love” to our gender; to share quotes on how strong women don’t need to compete. And yet, in a time where female friendships have never received such admiration, millennials feel incredibly lonely.

My female friendships are better than yours

In 2015, Taylor Swift popularised the term “squad goals” and flaunted a group of beautiful, successful, glamorous women. They famously featured on her “Bad Blood” video and showcased themselves on Swift’s tour. What seemed like a feminist tribute and ‘we don’t need a man’ act, made other girls insecure and secluded.

Fast-forward to now and the squad seems less close and relatively quiet. Female friendships feel equivalent to romantic couples promoting their love across social media. There’s a desire to emulate Rihanna and Katy Perry, Kylie Jenner and Jordyn Woods; Monica and Rachel. Regardless if the friendships sizzle out, there’s something about two girls together looking sexy and doing well, that’s somehow anti-feminist.

Maybe it’s the exclusivity factor? In high-school, the popular girls didn’t socialise with anyone deemed “uncool”. Since Mean Girls, it’s become normal to joke “you can’t sit with us”. While women use to worry about how they sized up in appearance – the focus has shifted to worrying whether their friends size up with them.

Read: Being Young and Feeling Lonely

Have friendships become categorised similar to hashtags? Women mask themselves as their own enemies by following society’s stereotypes. Men receive some categorising – lads, players, geeks etc, but women get depicted with personalities summarised in short terms. The gossip, the party girl, the romantic desperate to get married; the career woman. I’ve noticed being quiet, many louder females avoid connecting based on the idea I mustn’t be fun.

The overall stereotype of female friendships, is that females get together to confess emotions and drink wine while discussing men. There’s still an old-fashion notion that women use gay men for fashion advice. Something Everyday Feminism explores further on their piece about problems in female friendships. Women are taught watching Sex and the City, to aspire to girl groups where each woman plays a particular role. 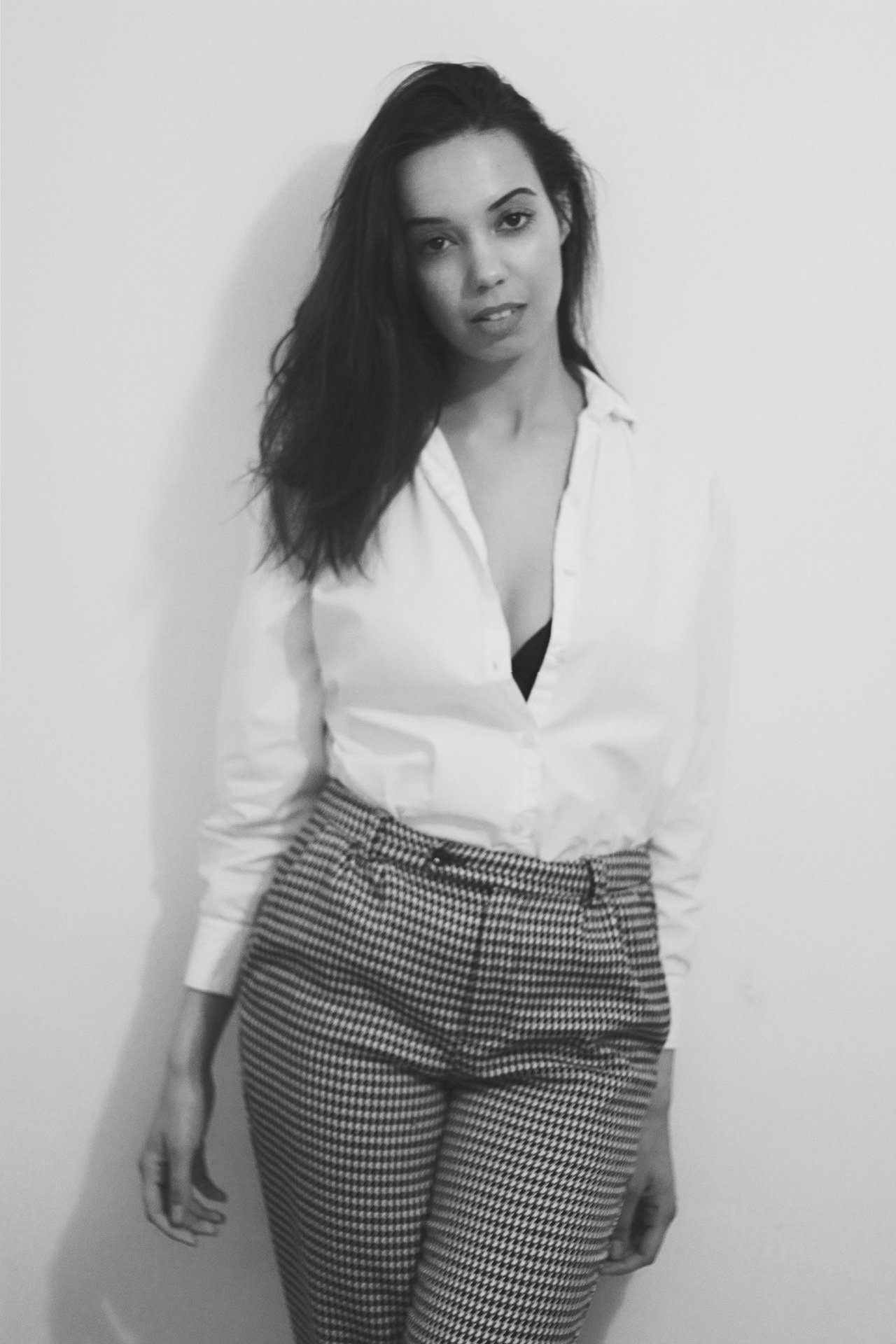 A hopeless romantic to support your whimsical ideas of soul mates, a sexual promiscuous who won’t judge, and a cynic to bring you back to reality. I use to wish for SATC friends. People I could always count on who would meet me every Sunday for coffee and lunch.  I realise the girls perpetuated one-dimension views. They stayed true to their characters for fans to forever adore, not growing in the way life intends.

To coincide with airbrushed faces and fantasy Instagram lifestyles, women are trying to recruit trendy friends that’ll help them retain their in-crowd personas. The Daily Dot reports on friendship apps such as BumbleBFF, being more about appearance as oppose to interests. The piece investigates popular friendship apps and reveals user experiences.

Overall, women theoretically want Carrie Bradshaw besties and Meredith Grey and Christina Yang bonds. I think my generation is becoming lonely because we’re obsessing over perfection based on what’s marketed towards us. 90’s girl power meant being yourself and embracing your own style. Today it’s about being inspirational enough for other women to see your value.

Friendship posts promote finding inspirational women who encourage you to achieve your dreams. Females apparently need to earn success for their friends as well as their families and selves. Exclusivity marks the basis of a girl’s first best friend. There could only be one, and in school you needed to find yours otherwise you’d be left in P.E without a partner.

Whether online or in person, I cherish my friends and embrace their differences. Though I admit, in college I didn’t want to hang with a girl who came across geeky. I regret now, how bitchy I was, purely due to my insecurity. I spoke to her kindly, just didn’t invite her out in spite of knowing she lacked friends.

For feminism and female empowerment to ignite properly, women have to move past their Hollywood friendship fantasies. We have to stop seeing women as people to talk about blogging with or go clubbing, and realise the true power of our gender. It’s not about beautiful friends and influencers to boost our branding. Until we look deeper and disassociate from shallow typecasts, we’ll never match up to male friendships.

Maybe I’m labelling here, yet men tend to have distinctive friends. They’re less bitchy and concerned over their pecking order and whether they match the Friends sitcom. How do you feel about female friendships? Do you think there’s issues with expectations?

Female Sexiness: How Our Ideals Have Changed