You are here: Home / Life / Stop Being Taken Advantage Of

When the school bell rang to declare lunch, I’d prepare myself to play “it”, commonly known as tag. My supposed group of friends always made me tagger, but on this one particular day I’d had enough. With boosting thoughts pumping my innocent might, I went up to the group and said I’m not being the tagger, “I always have to do it”. They retorted, “if you don’t, you’re not allowed to play with us”. So, off seven-year-old me went. My first memory refusing to being taken advantage of.

The need to know signs

I often feel quiet people get perceived as nice – therefore receiving the most oppression. Nice or possibly weak. Shaina Louis writing for Odyssey describes “being too nice” as a “drug” and “addiction”. For me, going overboard in politeness hid my desperation for acceptance. To hang out with the popular girls in high school, I offered to buy them food. It left me out of change and talking to people similar enough to resemble fish if I were a zebra.

Naturally, people try to gain as much as possible for their own benefit. When a nice person agrees to one too many favours, they easily trap themselves in a web spiralling the word yes. Babysitting leads to email writing and dog walking and mundane errands. If you keep saying yes, you’ll lose your freedom and begin to feel anger for not having confidence to declare no. That’s the simplest sign you’re being taken advantage of. 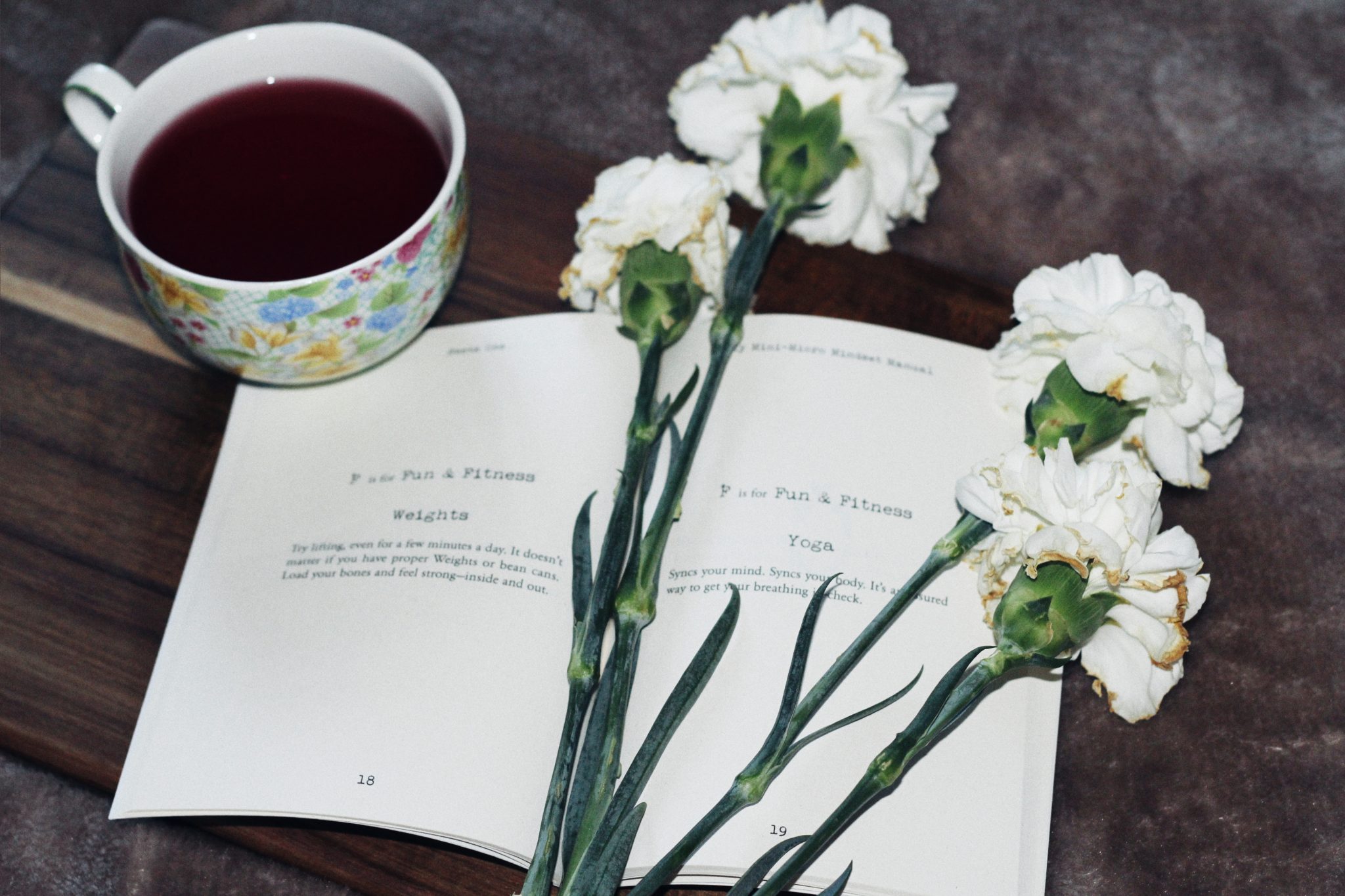 Diane Dreher Ph.D. wrote for Psychology Today, a piece on the different ways’ others can exploit you. Using examples found in psychologist George Simon’s book: In Sheep’s Clothing, tactics include putting you down “to make you feel inadequate”, “playing the victim”, using charm to manipulate and “actively ignoring your requests”.

I use to work for a company who began making substantial demands outside my job description. A friend encouraged me to speak up, and yet I felt my mouth sew invisible thread across my lips upon seeing my boss. Themuse.com shares 4 tips to stop being taken advantage of at work. In addition to setting boundaries – “figuring out what’s part of the job”, the publication advises to “give others more credit”. Apprehend that people can manage without you and have the capabilities to find someone else or solely solve the issue.

Nearly two years ago on The Style of Laura Jane, I posted Why You Should Love Using the Word No. Since then, I’ve taken my advice but on occasion, let relationships take me for granted. When too much time passes, normalcy takes over. In particular, I started to muddle character traits and decent expectations. An old best friend never bothered to initiate contact. She’d say, “if someone wants to talk, they know my number”. 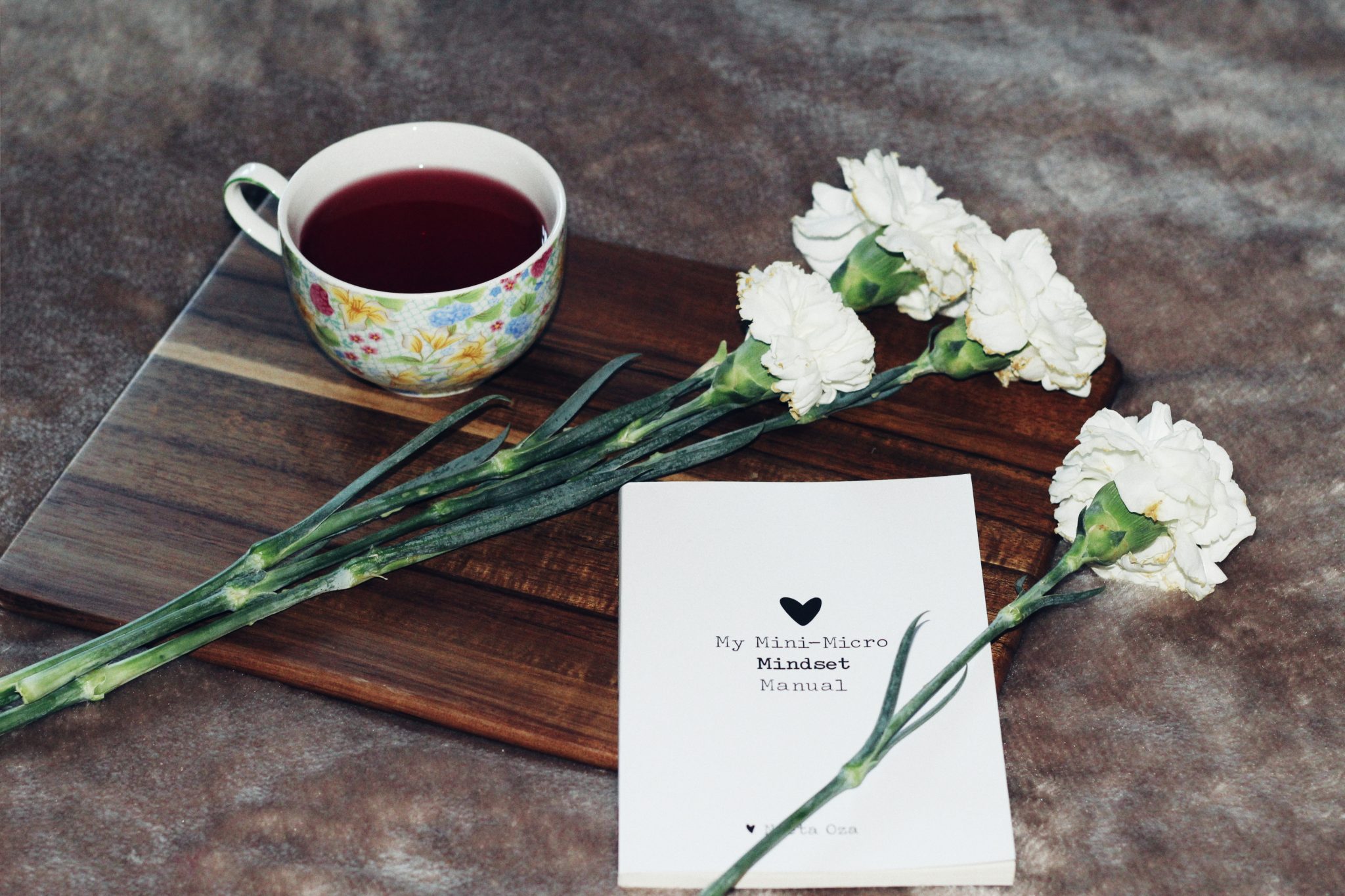 I complained at first and said it’s nice to not always be responsible for communication. Nothing changed. Eventually, I began to define her as a friend available when needed. Forgetful and aloof. One-sided relationships create imbalance which festers to aggravation. To confront loved ones, you have to confront your own insecurity of looking like “the bad guy”.

Building Self-Respect: Realising I Had None remains a favourite post of mine. It opened my tired eyes to the meaning of self-worth; admittance in knowing I portrayed myself as worthless. To stop being taken advantage of, it’s crucial to analyse why you put yourself in a powerless position. From personal experience, not standing up and confessing my thoughts remained a comfortable option. I’m not the best at handling arguments.

Additionally, I over-worry how people perceive me. Instead of thinking will I like them, I concentrate thought on whether I’m good enough. Digital site Well and Good detail the problems of people-pleasers using Dr. Jennifer MacLeamy. She explains how “pleasers” tend to perform nice acts in an attempt to manipulate people to either liking or following what benefits them. For example, agreeing to help a friend find a dress in the hopes of wearing it after them or doing a favour expecting a reward later.

Before saying yes, ask whether your kindness is due to a general want to assist or whether it’s based on the aim of getting someone else to reciprocate. No one should feel indebted regardless of what you ask. There’re lines between equally supporting one another, and presuming an eye for eye at every turn. How many of us are guilty of negotiating proposals? We deserve to make decisions based on circumstance.

How to stop being taken advantage of

Approach people without assumption and provide space for a graceful no. In return, reflect before making hasty promises. While turning down a proposition isn’t a crime, cancelling or changing your mind doesn’t put you in a colourful light. And if all else fails, trust instincts.

Do you agree? How have you learnt to not be taken for granted?

Ten life lessons I had to learn