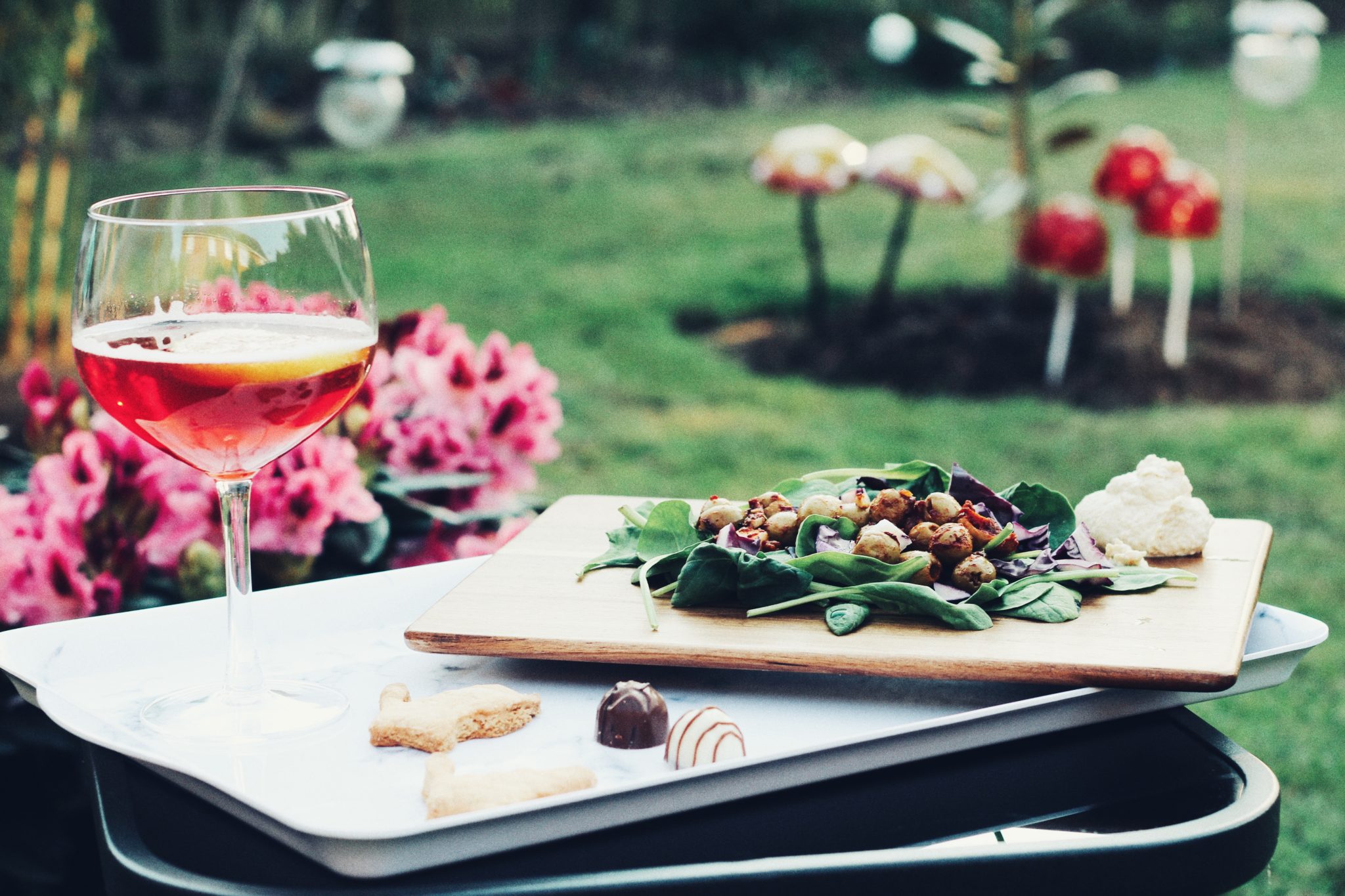 The last time I found myself drunk, I was lying in bed with my ex telling me to eat toast; feeling bloated and paranoid about throwing up. I awoke to a hangover, sugar cravings and visions of sleeping while attempting to organise my work. Is this worth it? A small window of animated confidence followed by hours of bad health and tired morale. Statistics presently state a rise in millennials drinking less, so has booze lost its power?

According to research published recently in Vogue UK, “Over half (57 per cent or 3.1 billion people) of over-15s globally now abstain from drinking alcohol”. The article written by Ellen Burney, references The Office of National Statistics who declare UK adults claiming they drink is at its lowest since 2005. A Google search of “millennials drinking less” produces countless news stories.

Forbes for example, posted an article on reasons why millennials choose to cut booze. One reason links to prioritising a healthy lifestyle. When I first joined Facebook a decade ago, uploading wild nights out became trendy. Particularly when my college year moved to university. Drinking made you popular and sociable – nobody wanted to get branded a bore sipping on lemonade. 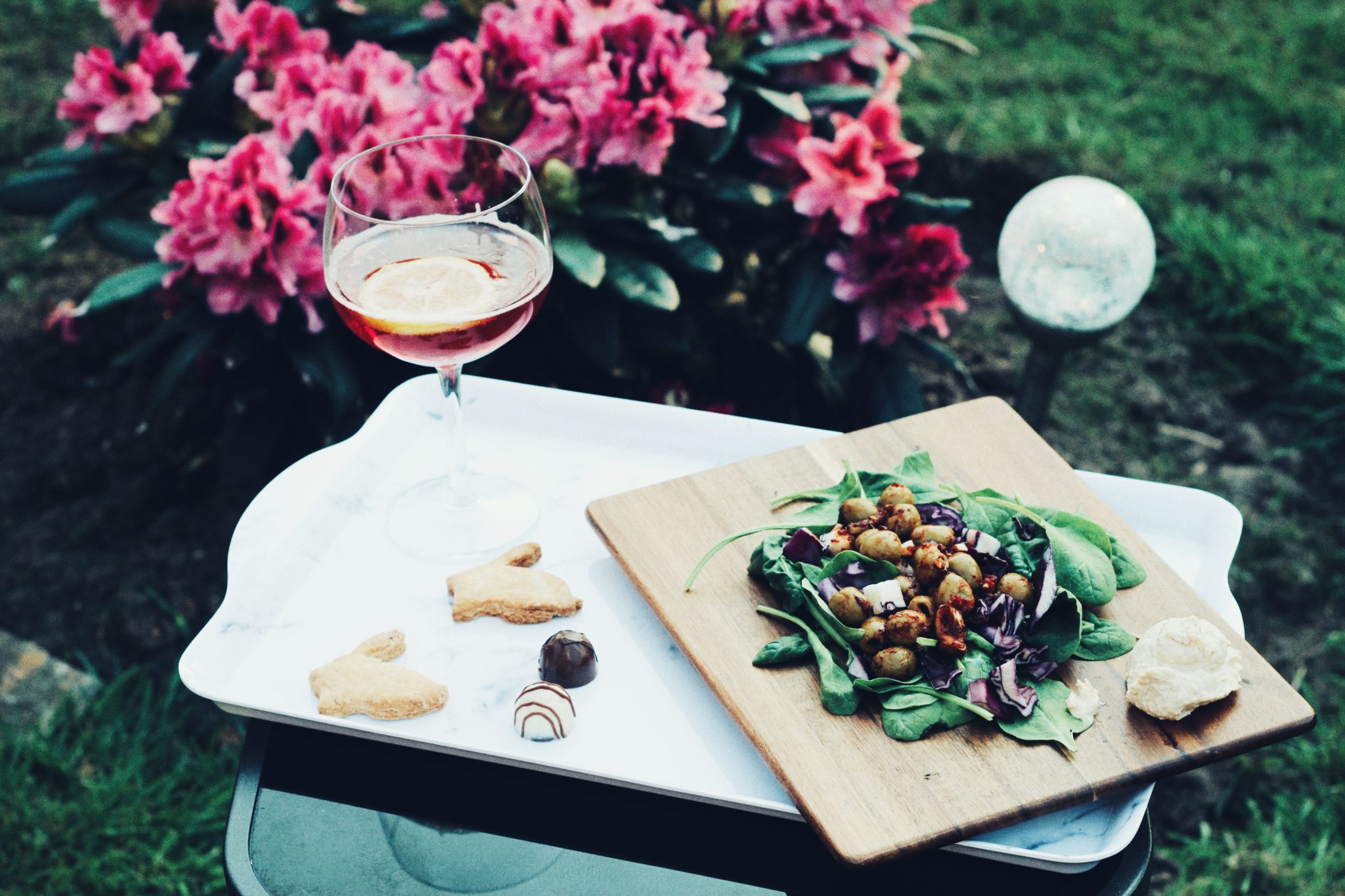 While Facebook grew prevalent on the idea of looking good against old friends and new acquaintances, Instagram and social media today is about representing perfection to global audiences. We want to look our best and portray perfect images; eating salads and exercising to coincide with the wellness boom. Standing besides a group of people in a club holding Jägerbombs doesn’t appear aspirational anymore. Has FOMO been replaced with beach body ideals?

Society promotes alcohol as a bonding experience. Childhood Christmas dinners and family BBQ’s weren’t complete without a sneaky sip of Buck’s Fizz and Barcardi Breezer. I’d order J20 at restaurants because it’s packaged like beer. I go to bars on dates and order wine when dining. As a teenager, I’d drink anything alcoholic – sometimes pure vodka. Despite alcohol being a sociable part of culture, getting drunk feels synonymous with youth.

Me and my friends imagined ourselves married parents before reaching 30. This would have caused us to decrease our alcohol socialising. The Atlantic reported on millennials drinking less due to boredom because they’re typically not settled and therefore reaching their mid-thirties with freedom to drink whenever – overtime becoming tired of repeated pattern. Five years ago, going home early equated to a pointless night – now I celebrate earliness as I can go to bed earlier. 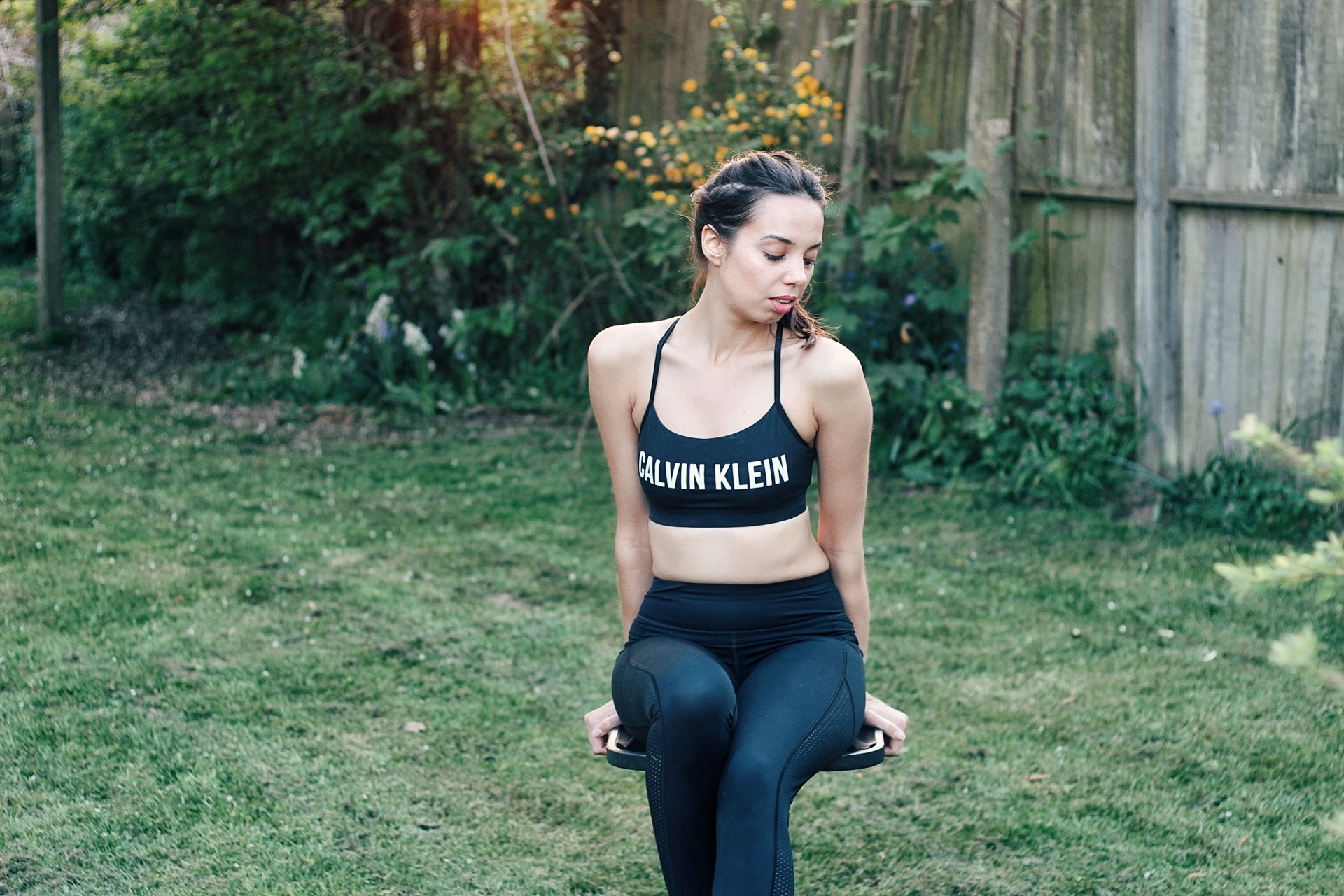 Nightclubs tend to get busy round 11pm. If you arrive beforehand, you often drink to feel comfortable. Turn up after 12 and you drink to catch up. I use to sense anxiety creeping in my veins walking in a bar or club – not feeling prepared to hit the dance floor and unable to talk against the loud music. A supermarket trip to stock up on cheap pre-drinks became necessary. Alcohol supposedly brings others together – particularly girls in female toilets, but does it actually help relationships?

Being fun and sober

Most people I’ve met who enjoy drinking every weekend, are either in their early twenties or co-dependent on needing alcohol to have fun. Once you’ve identified the link between happiness and liquor, it’s difficult selecting soda, juice and mocktails. The company surrounding us assists in the choices we make. How much you drink somewhat depends on your relationships. As my best friend doesn’t drink, I’m at ease remaining sober. I’m also less-likely to find myself in drunk situations.

I haven’t visited a club since travelling to Barcelona last September. Probably the worst night of my holiday thanks to overspending and running away from luring “lads” also abroad. I prefer dinners and relaxed bars instead of hard-hitting forgetful nights. With that being said, I’m not in the millennials drinking less category. I love cocktails – I romanticise Pina Colada’s in the same way Carrie Bradshaw adored Cosmopolitans. Flavoured gin and tonics on sunset evenings and glasses of red wine next to dinner on dates. 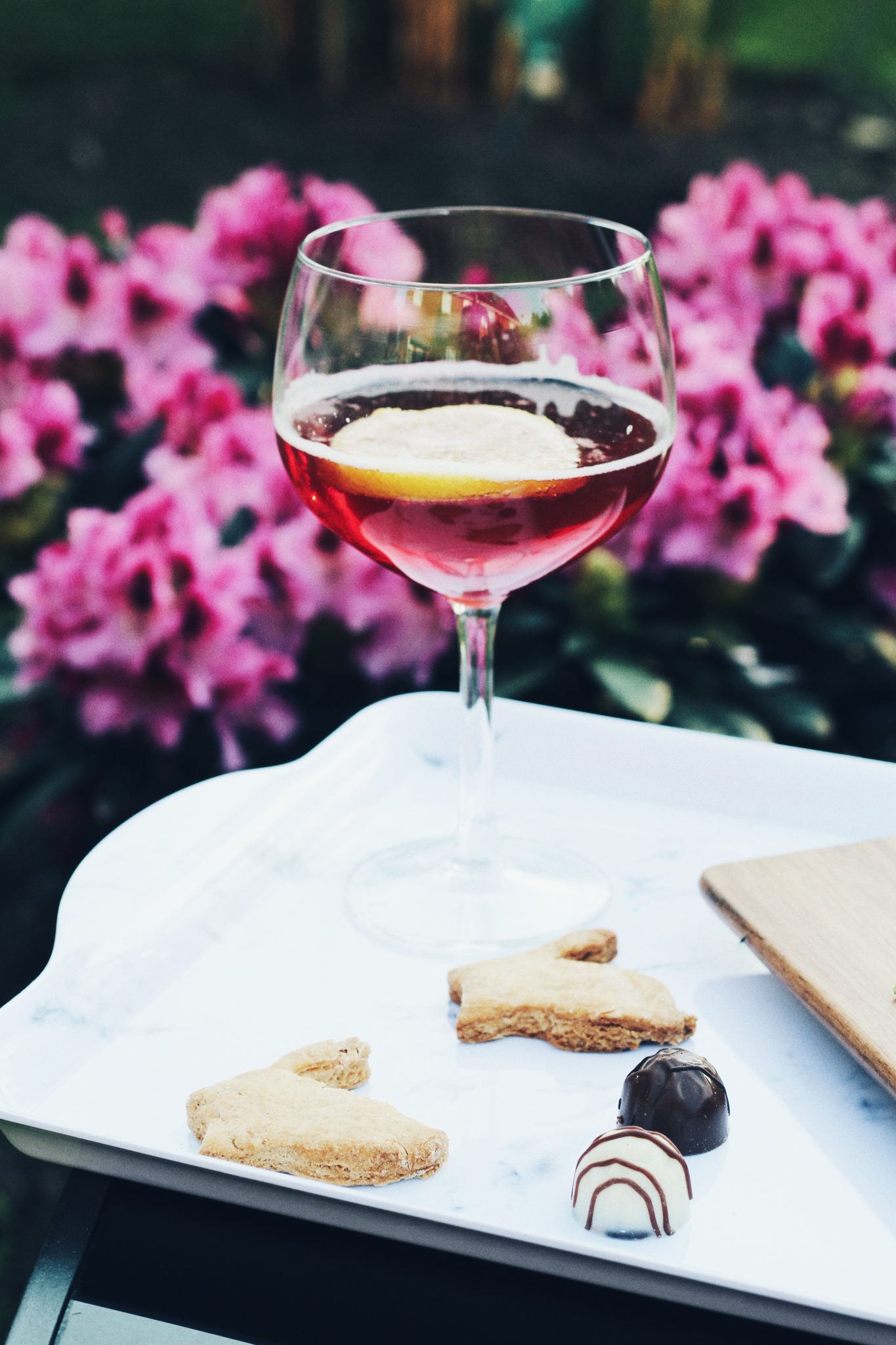 What’s changed is my attitude towards drink. The desire to get drunk has diminished and been replaced with a hint of tipsy and a relaxed sensation. I can appreciate alcohol for what it is and better understand my limits. Avoiding meat, dairy and fish – living an arguably restrictive lifestyle – a girl desires a level of fix. Providing I can wake up refreshed and enjoy my daytime not popping paracetamol, a glass or two on occasional seems fine to me. Not that I’m signifying any portion of liquor as okay for our health.

Using alcohol as a remedy

Regardless of publications emphasising studies proving millennials drinking less, Mind Body Green explores the other side of this topic. According to the site, young people account for “Thirty-one percent of American alcoholics”. More than half are “diagnosed with anti-social personality disorder”. The piece mentions stress as another factor causing young people to drink – wine being a favourable beverage.

How often do you drink? Do you believe alcohol is becoming less “cool”?