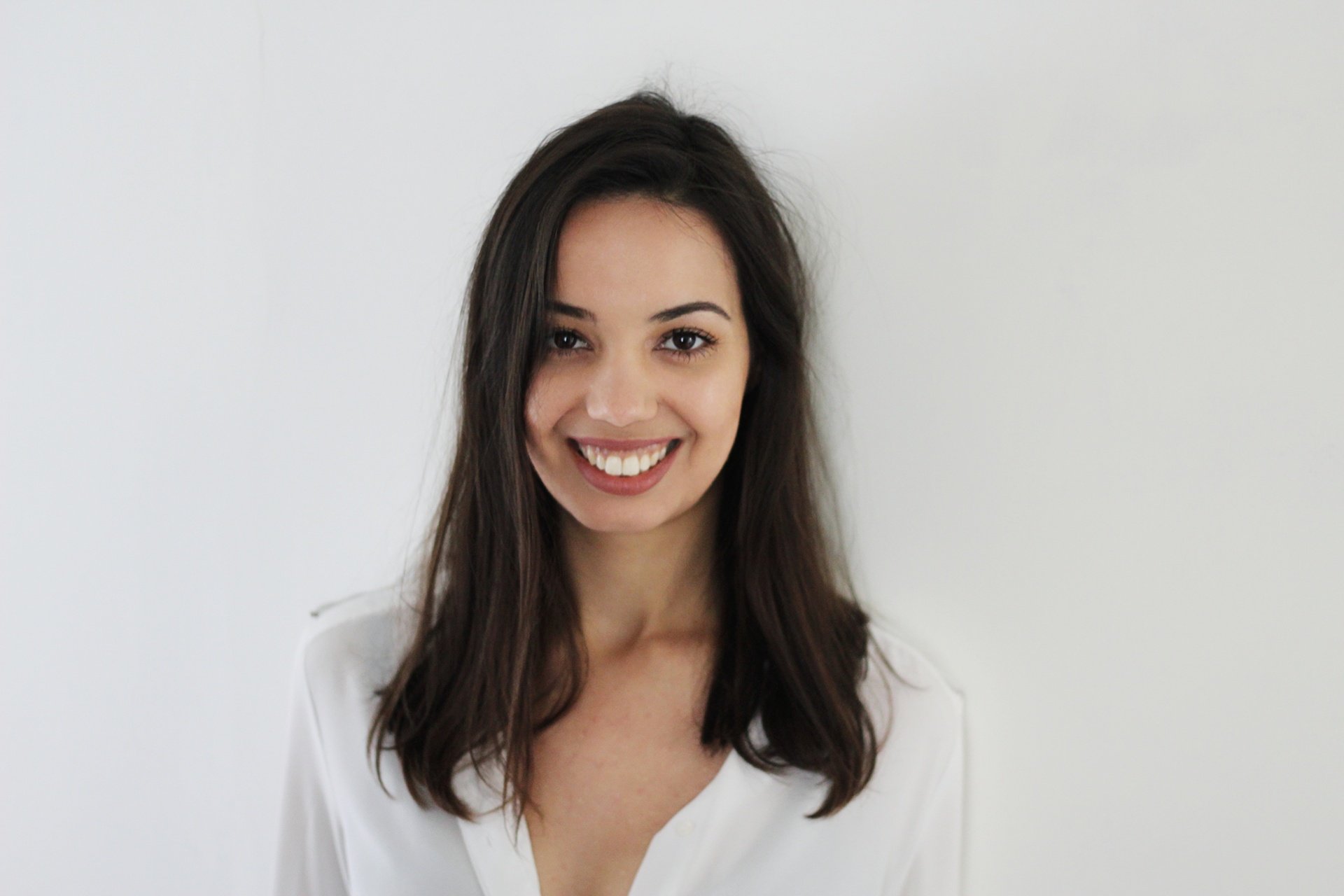 Ross and Rachel, Carrie and Mr. Big, Chuck and Blair – don’t we love couples who reunite for a happy ending? Hailey Baldwin recently defended herself against Bieber and Gomez fans wishing to see the pair back together. Why do we root for on-again off-again relationships? What makes complicated, arguably dysfunctional love so romantic?

Should I stay or should I go?

If only The Clash gave us an answer. If you need to listen to the song on YouTube now before continuing to read – I understand. Last week Tracey Cox wrote an article for the Daily Mail explaining how recycled relationships can make you ill. A study from the University of Missouri suggests on-again off-again relationships potentially lead to “psychological distress” and couples in them may experience “higher rates of abuse” and “lower levels of commitment”.

Rollercoaster partnerships in the public eye rarely last. Though Miley Cyrus and Liam Hemsworth found a happy ending, most celebs admit defeat. Elizabeth Taylor and Richard Burton married twice and signed divorce papers – twice. T.V and film grip us to ‘will they/won’t they’ drama. It stops a couple becoming boring and mushily repetitive. 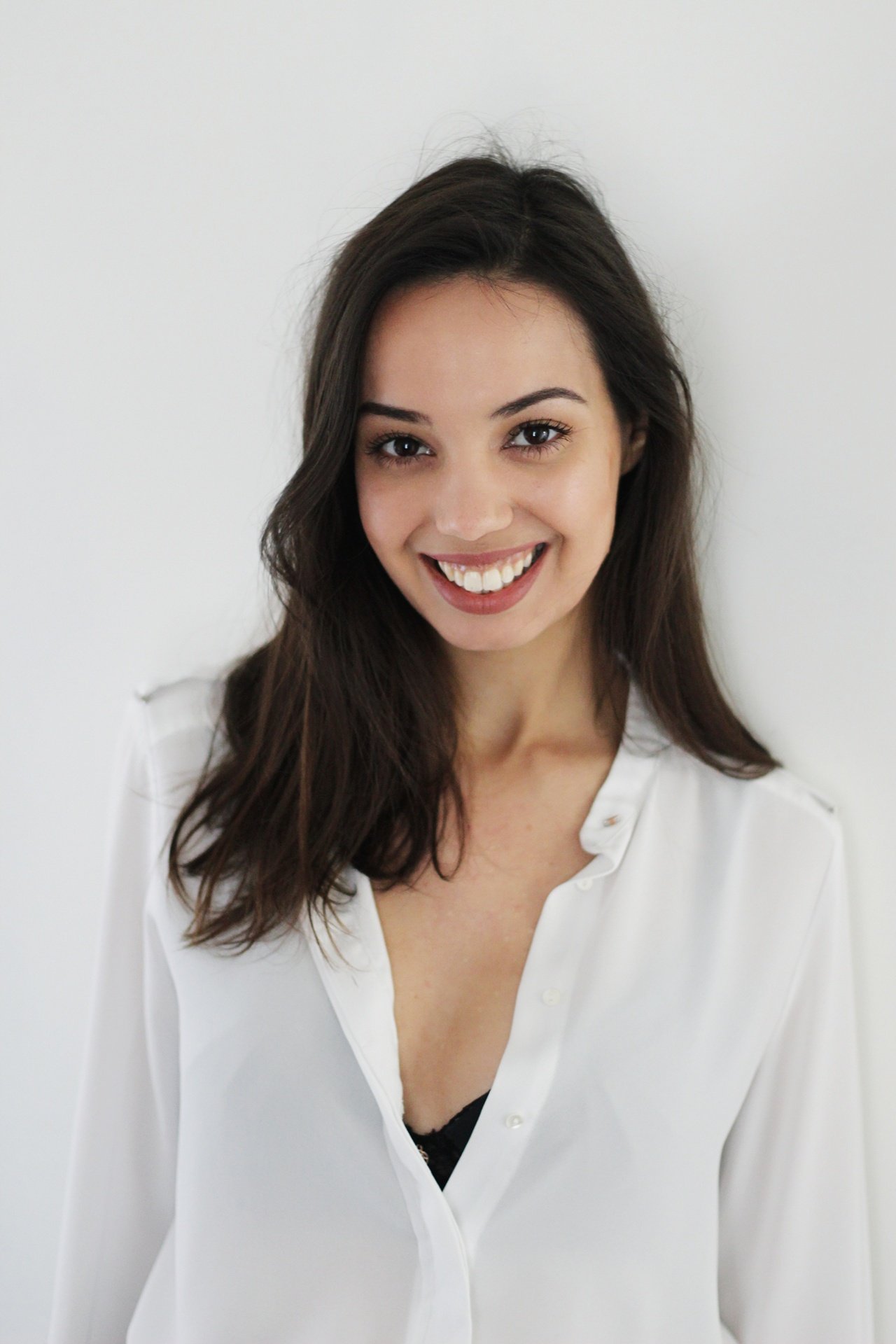 In real life, doesn’t soulmate fantasy rekindle our optimism? Going back to an ex signifies a meant for each other love; two flames destined to spend life together. People connected strongly enough; the universe can’t muster strength to pull them apart. On-again off-again relationships begin fresh and thrilling. The person you love and feel comfortable with, suddenly flutters butterflies in your stomach and makes corny gestures feel special. Past issues relax on a cooling rack while passion burns through an oven. What’s wrong about this?

Man Repeller produced a piece on back-and-forth couples, discovering the starry-eyed myth of destiny doesn’t necessarily equate to forming romance again. Instead, friendship approval, uncertainty and wrongly mistaking greener grass causes individuals to question break-ups. During high-school, I refused to date a guy I fancied due to friends not finding him attractive. I realise today, that was a good thing.

Websites such exbackpermanently.com and withmyexagain.com dedicate themselves to this subject – hoping to switch off to on. Google search terms endlessly offer “secrets” and theories to winning lovers back. Connoting presumably, society houses countless lonely, unrequited hearts. But that’s the thing, on-again off-again relationships equally balance adoration and remove cravings of neediness by two people wanting the same. I’ve found after break-ups; my ego stands bruised and confidence fragile. Previously, we were forced to venture out and cut communication. We only had associates to ask, wondering if we’re missed. Thanks to social media, our fragility gets punched further – we get to witness our exes move on. 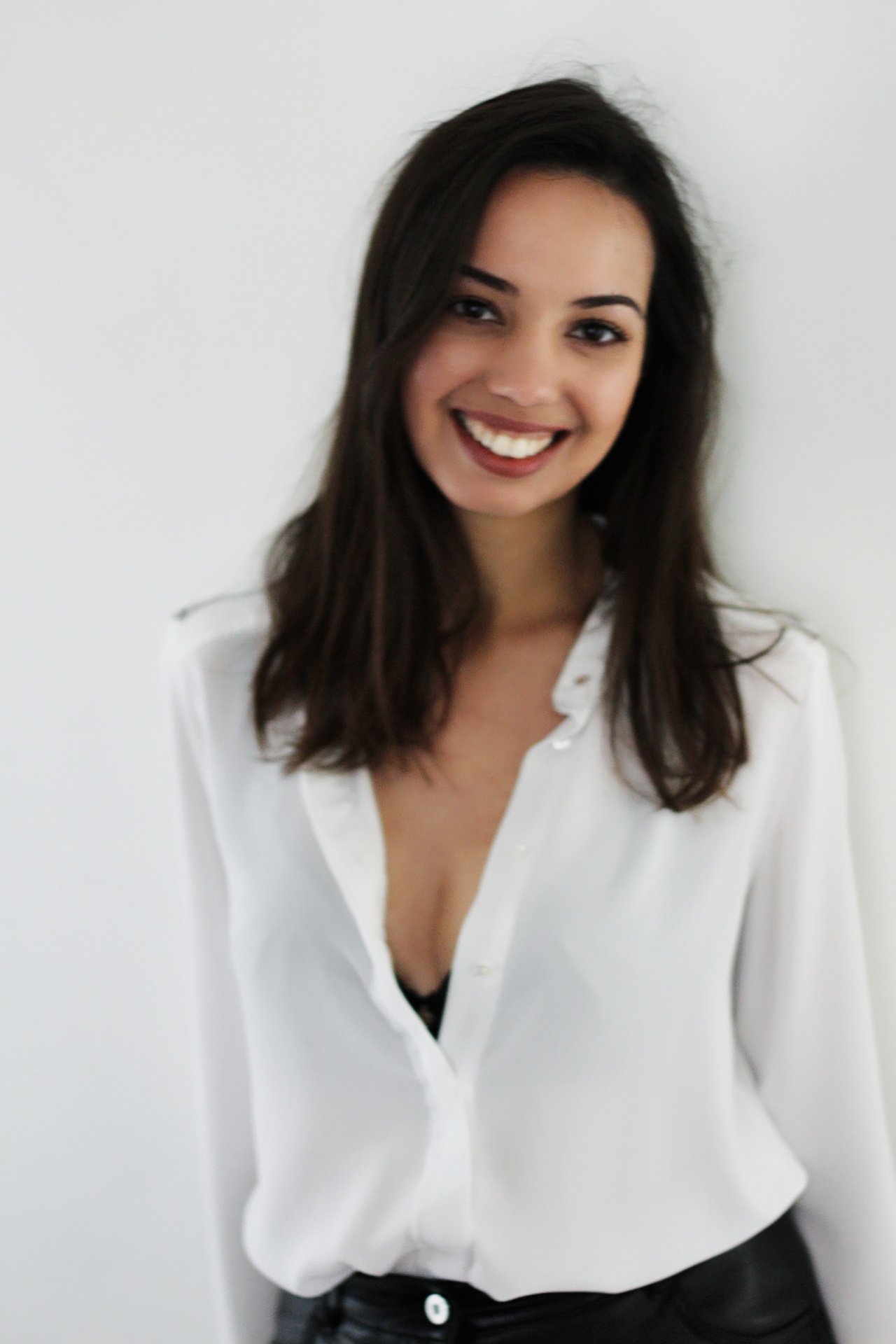 Or notice our exes standing still. We have 24/7 access and this surly makes rollercoaster intimacy normal. The desire of wanting what we no longer have, pleading for a self-esteem and affection boost. I’ve gone back to exes before because of Instagram, because I notice their great qualities displayed in humorous and jet-setting images. Imagine filtering away the bad to retain just the good. How badly we often want to follow the good above all else. Are exes really exes for a reason?

Speaking to therapists, Elite Daily learnt people rush back to on-again off-again relationships “to stop feeling so lonely” as well as financial comfort and “unresolved feelings”. Sometimes we’re alert to what’s missing in our lives and believe another fulfils the gaps we’ve noticed. Signing up to online dating last year, I realised how difficult dating has become. Trying to not get ghosted or face “breadcrumbing”, yet not wanting to lower fairy-tale expectations and accept whoever’s willing.

Comfortability isn’t always predictable. It’s nice starting something again that feels new without actually flicking to page 1. Love-making’s not awkward, kissing is good – unless that’s linked to the breakup. And if you’re hoping for marriage, kids and move-in commitment, relighting a relationship puts you steps ahead to achieve these goals. Before deciding to pull an Orlando Bloom and Katy Perry, consider how to break free from your up and down pattern. 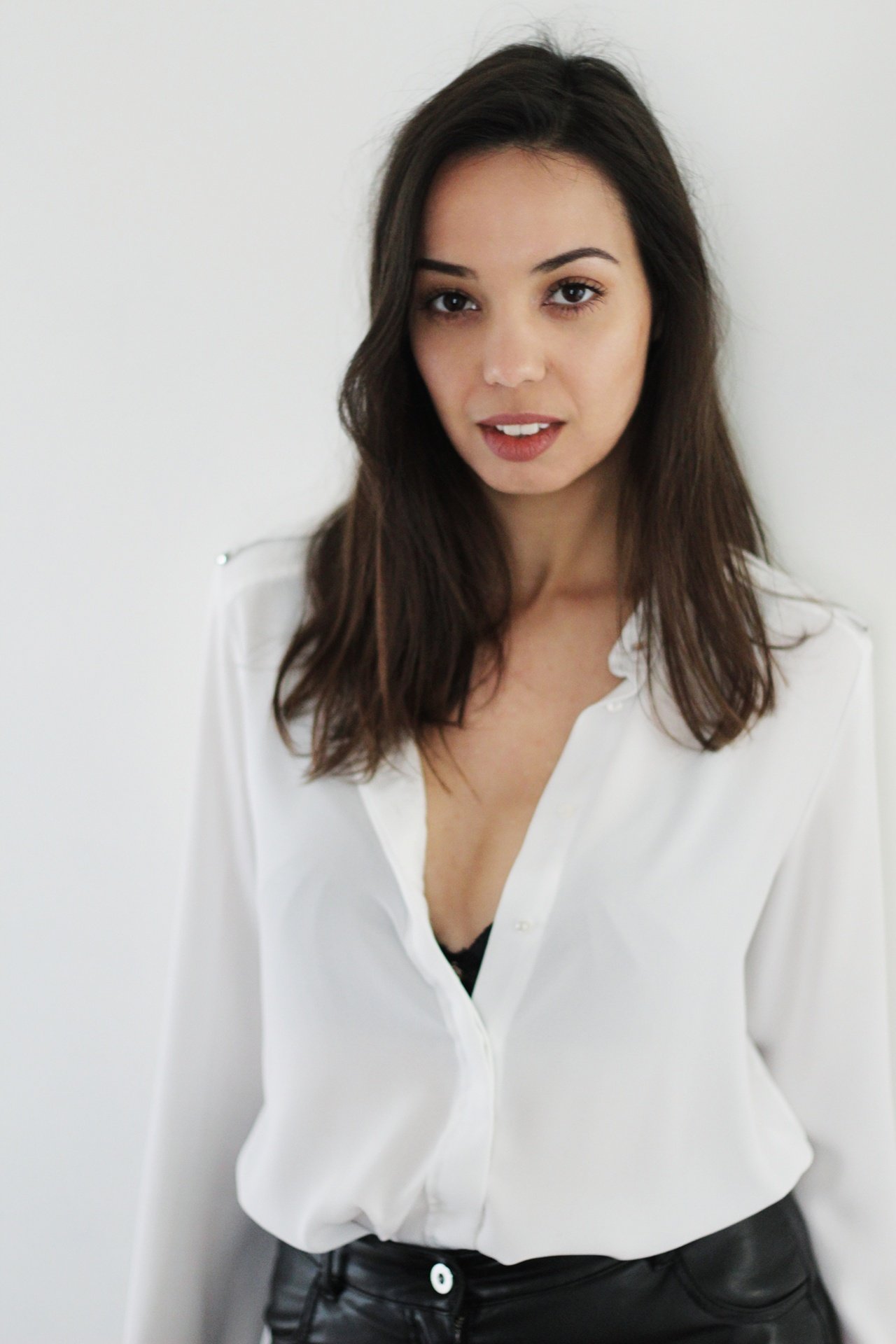 Loneliness and finances are fixable by focusing on you. Unresolved issues however, may involve extra analysis to decipher if you and your ex’s issues have ability to dissolve. And while you have control to notice behaviour and problems within you to change, who’s to say your partner’s really ready to adapt? Perhaps their lonely and wishing to get back with you to mask their pain temporarily.

Hollywood and society love on-again off-again relationships – (research finds in Britain alone; half of people go back to an ex). The Independent also reports “on average, a couple will go through three break-ups”. We’re clearly addicted, but like alcohol and fast-food – addiction’s not always healthy.

Have you had positive or negative stories from dating an ex again?