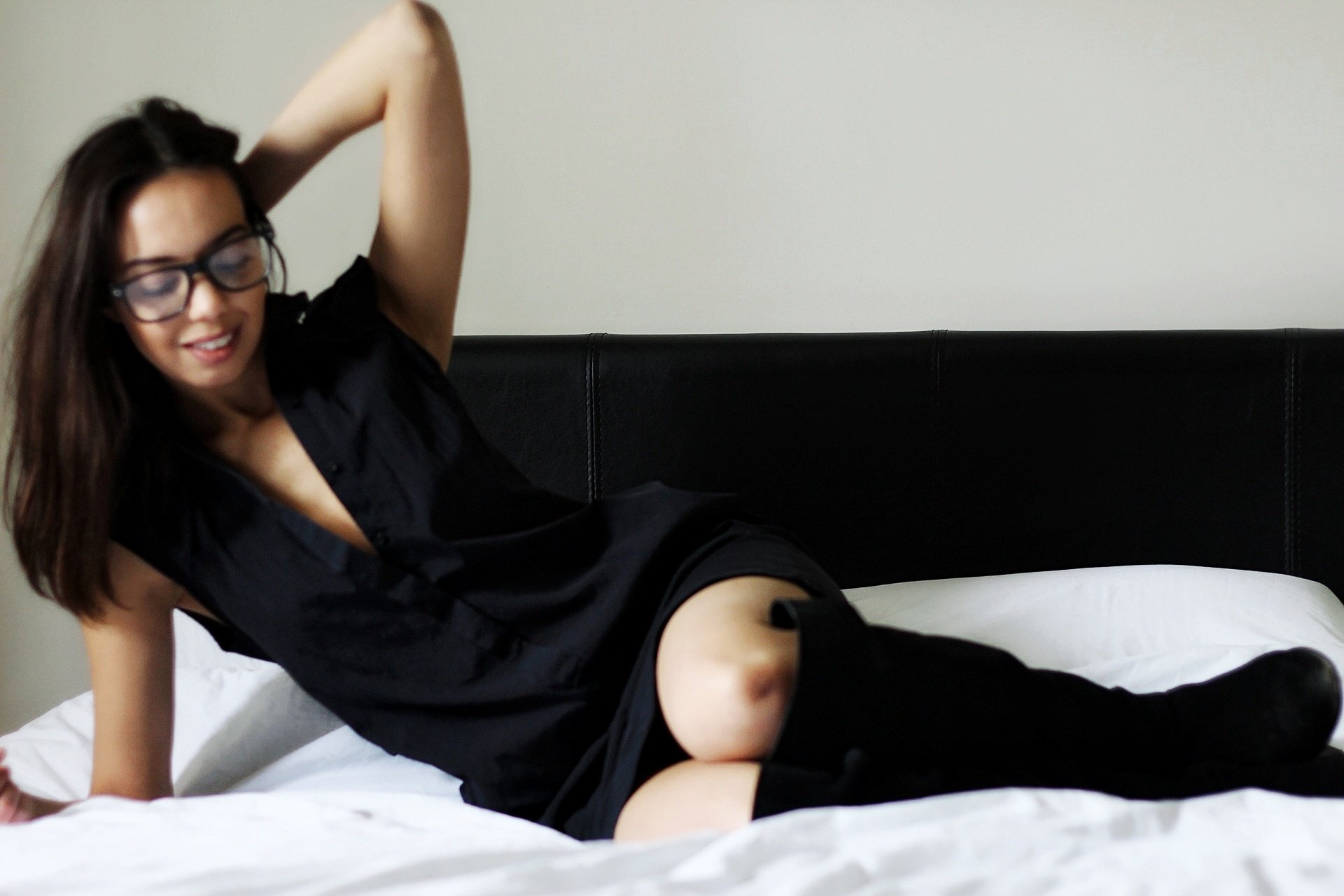 The article further mentions a legal case recently in the UK, where a judge said a man “having sex with their wife is a basic human right.” The wife in question has learning disabilities with a deteriorating condition. Her local council don’t believe she now has capacity to consent to intimacy. Published this year in February, The Independent revealed research suggesting both genders consider women wearing “revealing clothing invites unwanted sexual advances.” 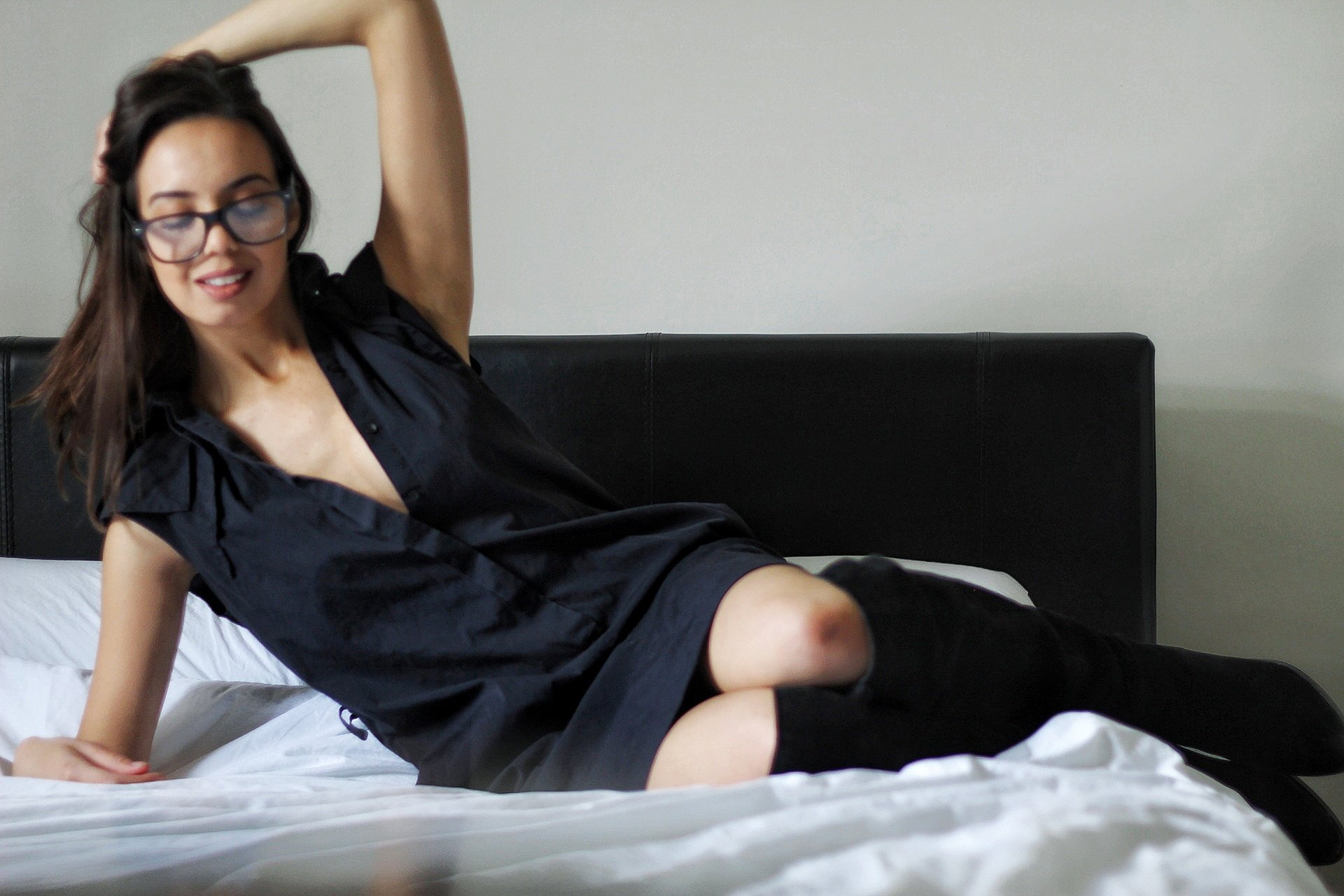 A myth the piece debunks. Me and my friends heedless of our outfits, experience catcalling and sexual remarks. Rather than blame female victims, shouldn’t focus collude to stopping men from sexual assault? The New York Times article “What Experts Know About Men Who Rape” suggests some men admit to penetrating without consent, but won’t admit rape.

A man’s right to sexual privilege

Does sex come with a price tag? Some believe buying a few drinks equals a right to sexual attention. I had a first date with a charming guy who said “no, let me” when I offered to split our restaurant bill. Sitting in a bar afterwards, his demeanour changed. He thought he could rub his hands across my body and twirl his tongue round the hollows of my mouth. As I pushed him away, confusion lined his expression. Apparently, I played games and acted non-affectionate.

Rebecca Reid wrote an opinion piece for Metro on men thinking sex is their right. Reid’s line “Men are taught that a woman saying no doesn’t mean that she doesn’t want it, it means that they’ve asked in the wrong way” sentiments a huge problem with male sexual privilege. Society jokes about tactics to lure women to bed; getting sex requires money, smooth talking and a fancy car. Men lambast “cockblockers” (females who attempt to block their friends from having sex). Surly, a woman decides whether to say yes or no by herself. Why can’t some guys accept woman can dress up, feel sexy and hang with her friends purely for fun?

“Females struggle with empowering themselves sexually, because our bodies are seen as beneficial to flaunt for the attention and admiration of men.” I wrote the quote on my blog : Why Does Society Portray Feminine Women as Unsexy? Advertisements promote female nudity – particularly in high fashion and films, in addition to celebrities and magazines depicting highly sexualised women. Girls grow up subtly taught to dress, act and mimic a one-sided image of sexy.

This is why you see high-school girls wearing low-cut skirts and dramatic eye makeup. As actress Stacey Martin notes in her interview with Harpers Bazaar, we’ve normalised women’s bodies as “sexualised visions”. Yet we demonise and shame women who comply to media representations. The line between how a teenager dresses and how a woman in her twenties does, feels blurred and unrigid.

Women can help the issue by not insulting females who choose to pose provocatively. Both genders comply in allowing male sexual privilege to happen. We as a society, have to stop blaming women for being victims of assault, and we have to stop giving passes to men that women don’t get.

There’s no shame in proudly exploring your sexuality and admitting to loving sex – we’re all sexual beings. Hopefully in time, culture understands this and starts normalising women’s appreciation of sex without creating stereotyped characters.