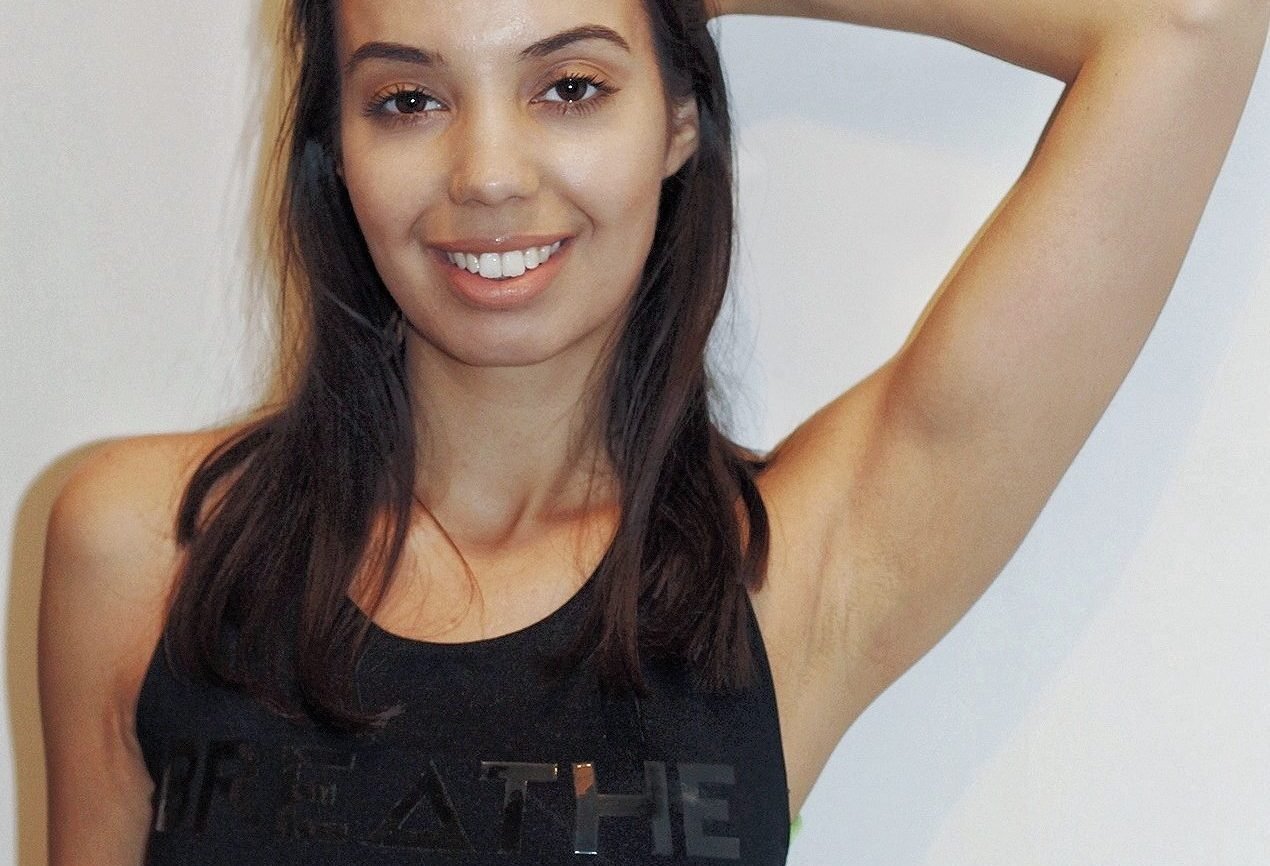 You are here: Home / Lifestyle / Body Positivity: A Negative Movement?

In 2004, Dove launched a worldwide Real Beauty campaign featuring an image of women posing in their underwear, honing different shapes and colours. The ad stained my memory – vividly I recall exiting a London tube station and spotting the poster. Today, there’s nothing titillating or gob-smacking about seeing plus-size women posing next to thin. Is the body positivity movement helping or hindering?

Lisa Kaplin writing for Mind Body Green, discusses the issue with “highlighting appearance” over the benefits of health and fitness. Rather than empowering women to nurture their bodies and shift tension from looks to intelligence and skill, the body positivity movement fixates purely on physical. Corporations use to encourage customer insecurity by making people not feel good enough. Now, they’re saying – you should feel bad for not feeling good enough.

Confidence guilt replaces body goal dreams. In addition to still noticing flaws, we also have to feel guilty for noticing them in the first place. All around, women regardless of size, push self-love and supposed self-care motivation. Influencers who post 24/7 pics of their abs popping and then upload one selfie showing stomach rolls, signify advertisement tactics. From enticing you to adopt their healthy lifestyles to then ‘inspiring’ you to accept how you look.

It’s creating mixed-messages and avoiding the root cause of low self-esteem. Fast-food and sugary snacks dominate shopping spots and lunchtime meals – unless you’re willing to spend a fortune on salad; women debatably act as their own worst critics – many actively gossip about celebrity bodies. A piece on Vox notes how we’re not addressing the cause of women’s confidence problems. Despite being “socially constructed” and not inherent. Body positivity simply chunks a variety of females together who preach body happiness.

Aren’t we all insecure?

What about men and transgender and actual ‘fitness addicts’? I’ve met flawless models who openly complain about disliking their appearance. Everyone needs body positivity. While working out and eating well makes you feel better, it’s not an instant ticket to self-esteem. I’ve spent the past few years going up and down scales like a yo-yo. I’ve seen my abs defined and as these photos show, playing peek-a-boo. Taking care of myself has tremendously helped and moved me away from calorie counting hunger, but collectively, I’m not content.

Why do we promote obesity yet hide anorexia? Catwalk models flaunting ribs and bones instantly get shunned and shamed; plus-size model Tess Holliday made the cover of Cosmopolitan. In my time as a makeup artist, I realised females across the world face the same dilemma. They try to like their outer selves; their eyes use to light up at me – the makeup artist who can transform them. They failingly struggle, because the bombardment on beauty bears too much strain. 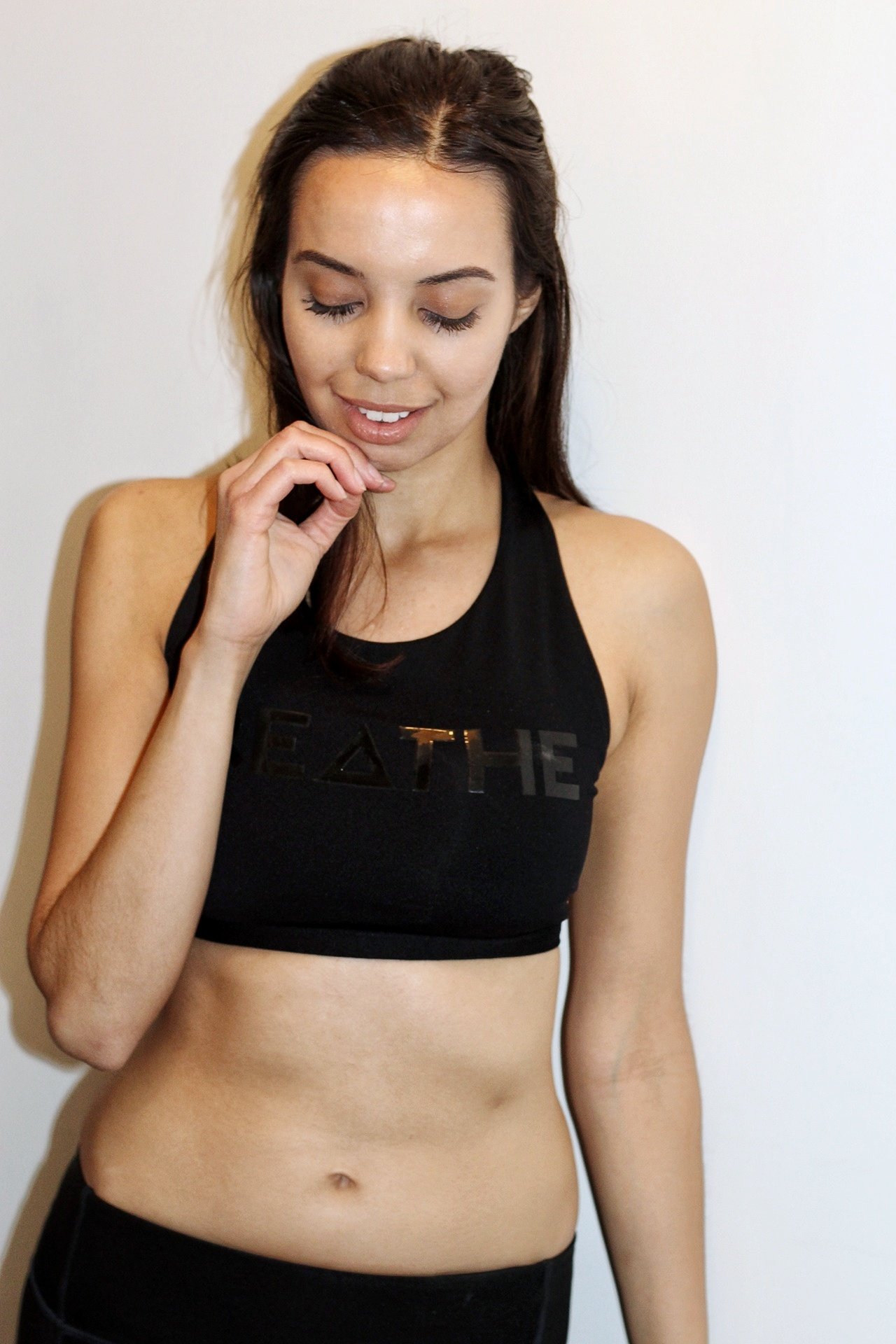 We do need more women of colour in the media and more sizes in fashion. But we also require education stronger than powerful quotes and women admitting their self-love struggles. Corporations won’t attempt to reach these deeper concerns, which is why their body positivity movement seems false. It’s merely a marketing scheme producing assurance doubt in women – an extra thing to stress over.

What the body positivity movement needs

The movement requires positivity around wellness in a non-obsessive way. Less bodies displayed and extra talk on how health helps mentality and energy. Imagine a day, where two women converse on diet without mentioning a rigid regime or mentioning weight-loss. It’s essential to present a mixture of people unique in their features. Stunning women with thin lips and big noses and thin brows. Such a collection, you’re unable to become obsessed on one portrayal – currently the Kardashian cinched waist, big hip ideal.

Body positivity should seek better awareness of handling jealousy and comparisons. So, women can post themselves freely however they prefer, not worrying whether they’ll be criticised. Since forming this piece, I’ve concluded I have to re-evaluate the advice I give. I’m also less inspired by the guidance I read.

How do you feel about the body positivity movement?