I’m not brave. Unlucky perhaps – no one dreams to reach puberty and develop a medical condition requiring major surgeries. Though my surgeries themselves were tough and after my final one at 16, I realised I’d forever feel different, it’s also uncomfortable handling post-surgery judgement. Waiting to feel a victim or a superhero character.

The biggest question I’m asked is whether it still hurts. I became diagnosed with scoliosis – curvature of the spine, at ten-years-old when my mum’s friend noticed my forward slanting. A doctor’s appointment confirmed I had severe scoliosis – an almost 70-degree curve. At such a young age, a spinal fusion operation would have stunted my growth, so my surgeon suggested placing titanium rods inside my back and extending them on a yearly basis until I approached sixteen. This meant six surgeries and eight procedures overall.

I had a side of my ribs removed which I believe was used as a bone graft. There’s one long scar down the centre of my spine and another towards the left. My spine has fused at a 43-degree curve. You can notice with or without my scars. People assume that’s my biggest concern; the ugly side-effect. During my surgeries, my ‘strong’ family didn’t show worry. Not the kind to smother sympathy or panic, I refused all morphine and after a two-stage op, left my hospital just after a week. 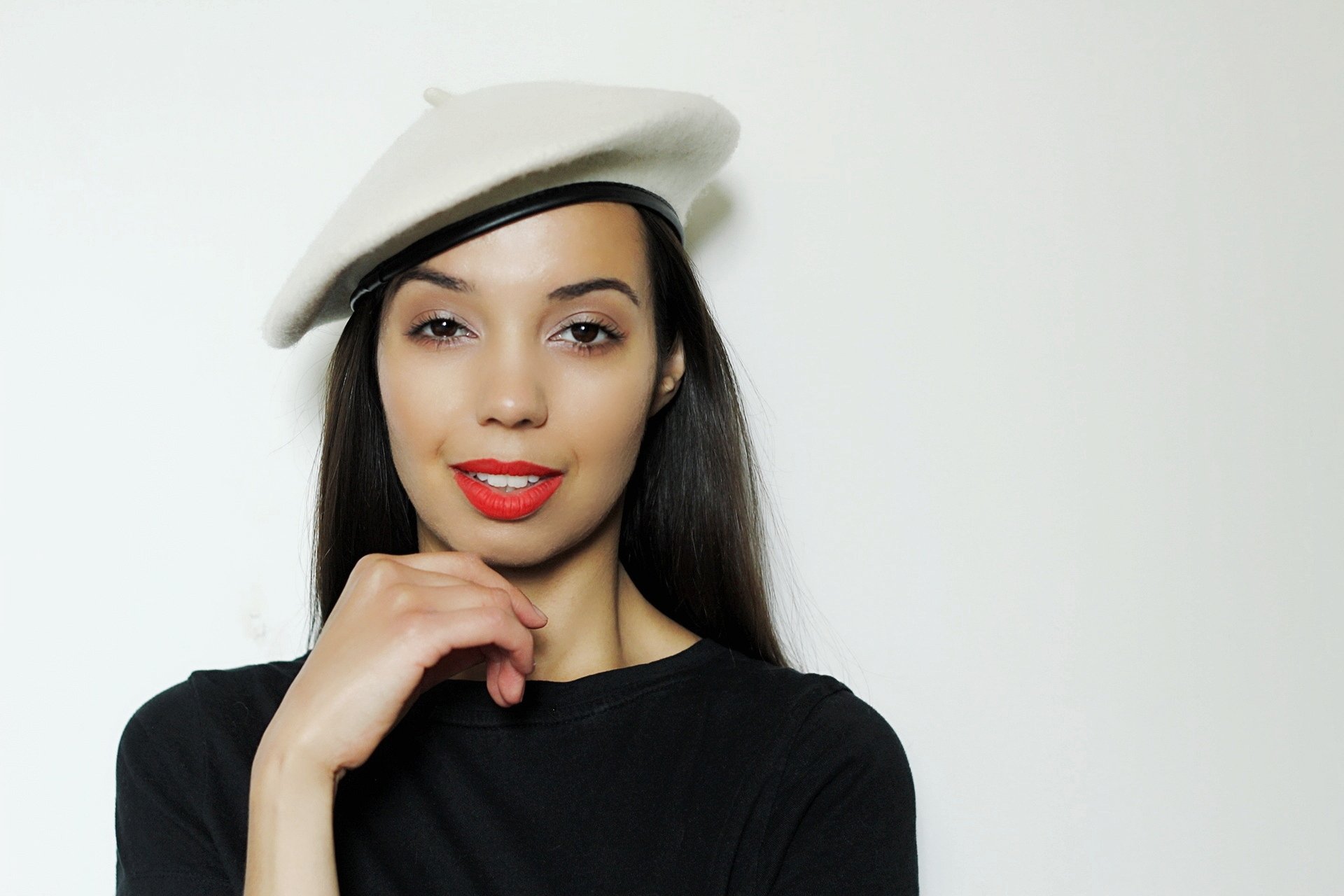 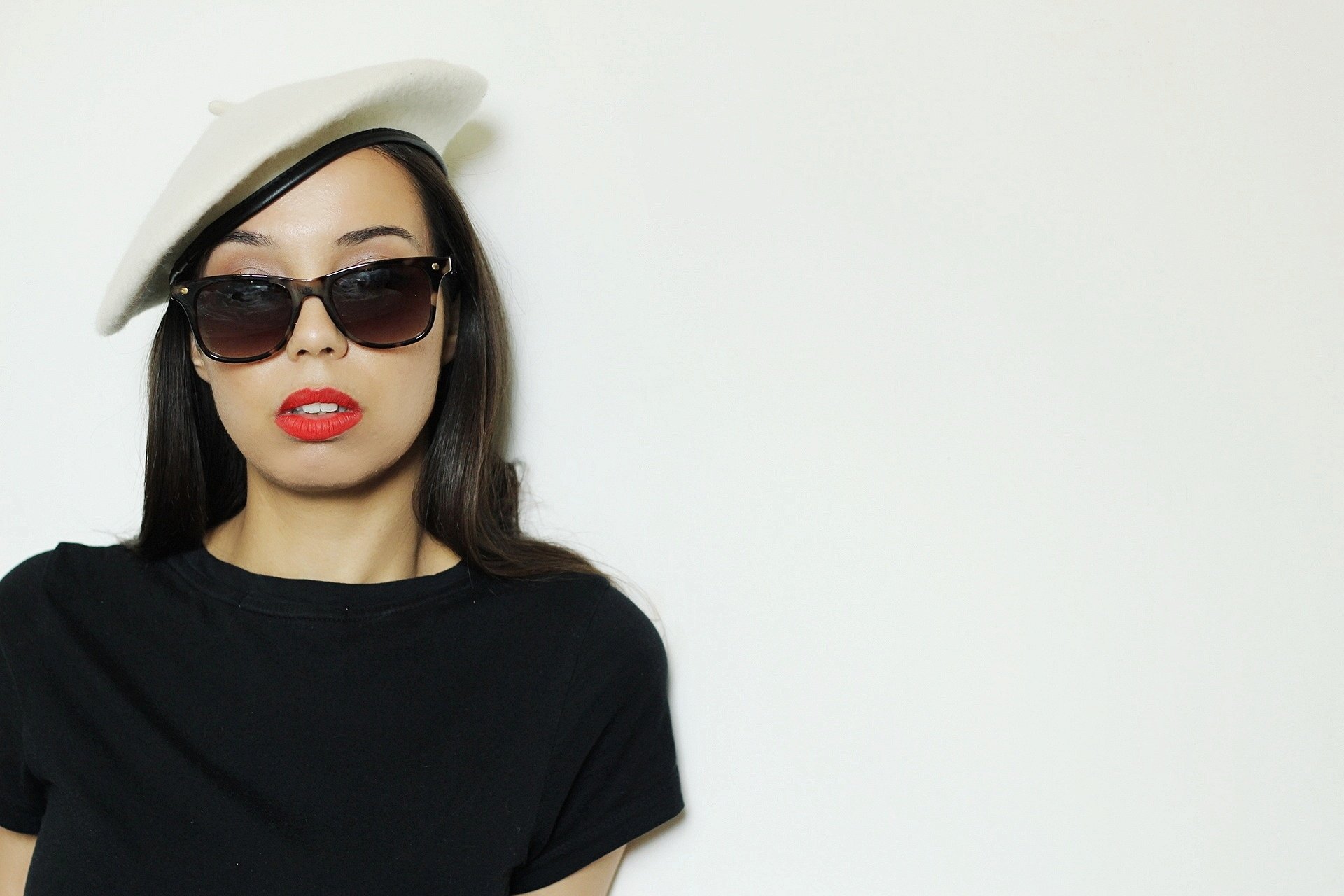 How I dealt with my surgeries physically manifested to my emotional state. I was a ‘brave girl’ who became one of the fastest to leave her hospital and recover. I never cried or acknowledged the trauma; neither did I scream about my pain and confess to loathing my body. My post-surgery judgement rivalled my doctor’s enthusiasm. As one told me, “there’s not much I can’t do. I’ve made a full recovery”.

In an honest confession post I penned in late 2017, I explained how I’d taught myself to not dwell on my sorrow. To permanently think positively as social-media teaches. According to Health.com, “postoperative depression” doesn’t garner much attention and yet it’s common. Invasiveness, discomfort and recovery time all linked as factors. Despite mental health lagging behind physical and treatment difficult to source, physical health also silences a room to awkwardness.

A life changing experience deserves a conversation. Actually, it involves many, sometimes painful and occasionally positive. I don’t want to be told “scars are sexy”, “it hasn’t affected my beauty” and I’m an “incredible woman”. Nuggets of masked comfort. Equivalent to relationship drama, it’s a topic I want to complain, laugh and talk about. I don’t need sympathy eyes and good reinforcement. Because I’m not a victim. 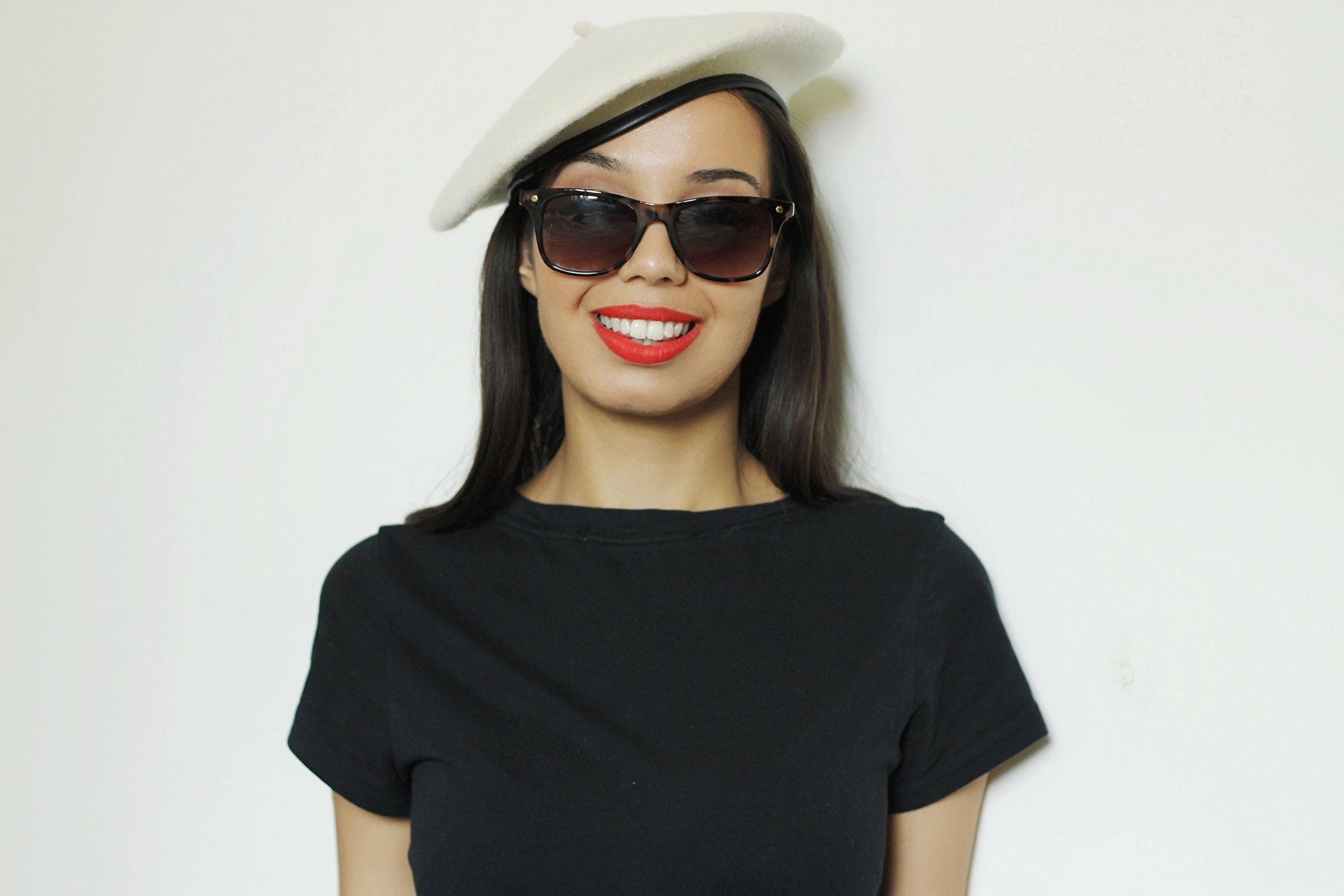 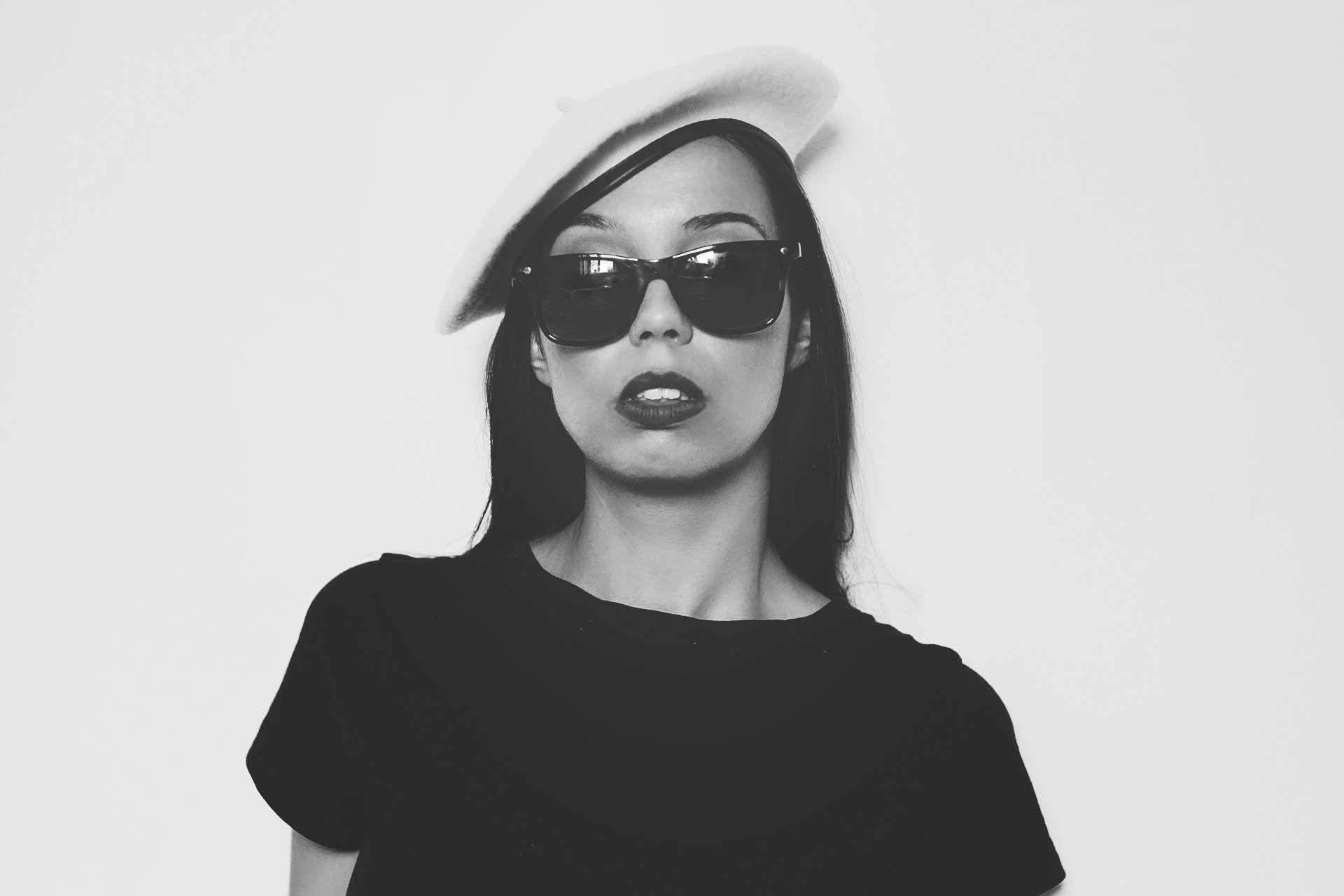 I would have loved to have lived life scoliosis free. To grow an extra two inches to my 5”9 height (my curved spine stops this), to not adjust to titanium and back ache. I’d have additionally loved to know beforehand which bad dates to avoid and which job applications to not send out. To not comprehend post-surgery judgement. I think my scoliosis has made me appreciate my body and focus more on my health and wellbeing. In some ways it means something to exercise and eat better than previous.

Scoliosis SOS Clinic report scoliosis is most common in girls and around 3% of the world’s population are affected, counting Elizabeth Taylor and Vanessa Williams. While the rarity of the condition means most reading won’t directly relate, I believe anyone having suffered trauma or grief will identify with the feelings shared. Opening up and receiving a response of either sympathy or brave encouragement.

Overall, my scars don’t upset me. My past relationships have thankfully accepted my appearance. It’s the everyday awareness lingering. And despite my last surgery exactly ten years ago, every once in a while, I want to create a conversation – minus post-surgery judgement.

Have you experienced a situation before where you’ve wanted to openly talk about something difficult and felt unable?

The Shame of Being Beautiful

If We Were Having Coffee: Making a Positive Difference

My lifestyle has gone French

My Food Diary Made Me ill, Then Fitter