You are here: Home / Lifestyle / Meghan Markle and the Hate for Driven Women

I knew who Markle was before Prince Harry. I enjoyed reading her lifestyle blog “The Tig” and watching Suits, the TV show she starred in. Her Hollywood past looked perfect – famous enough to walk red carpets and attend exclusive events – not famous enough to face scrutiny. She had an enviable wardrobe, body, friendship group and apartment – plus luxurious travel. Since receiving a royal wedding, Meghan Markle has become a popular person to hate. Is that hate about driven women?

Who does she think she is? Touching her baby bump, showing her shoulders in church…

Considering the taxpayer funding, it’s understandable the British public are annoyed by Meghan’s excessive spending. The Sun reports the Sussex’s to have spent £2.4 million of tax payer’s money on renovating Frogmore Cottage with a near million splurged on her wardrobe. Piers Morgan dubbed her a “modern-day Marie Antoinette”. Her baby shower alone cost more than an average UK house while Harper’s Bazaar estimate her wedding dress to cost more than £200,000.

Where is Prince Harry in all this? Presumably moping in the corner cutting up his credit cards so Meghan can’t grit her claws on more purchases. Driven women like Meghan supposedly make well educated, strong men like Harry turn to wimpy, pathetic pleasers who lose control of finances. His tabloid star continues to polish while his wife portrays a manipulative witch. The sympathy felt leading up to the wedding – her nasty step sister vilifying her, the embarrassment over her father’s newspaper deal; her mother alone in the aisle, soon whisked away to anger. 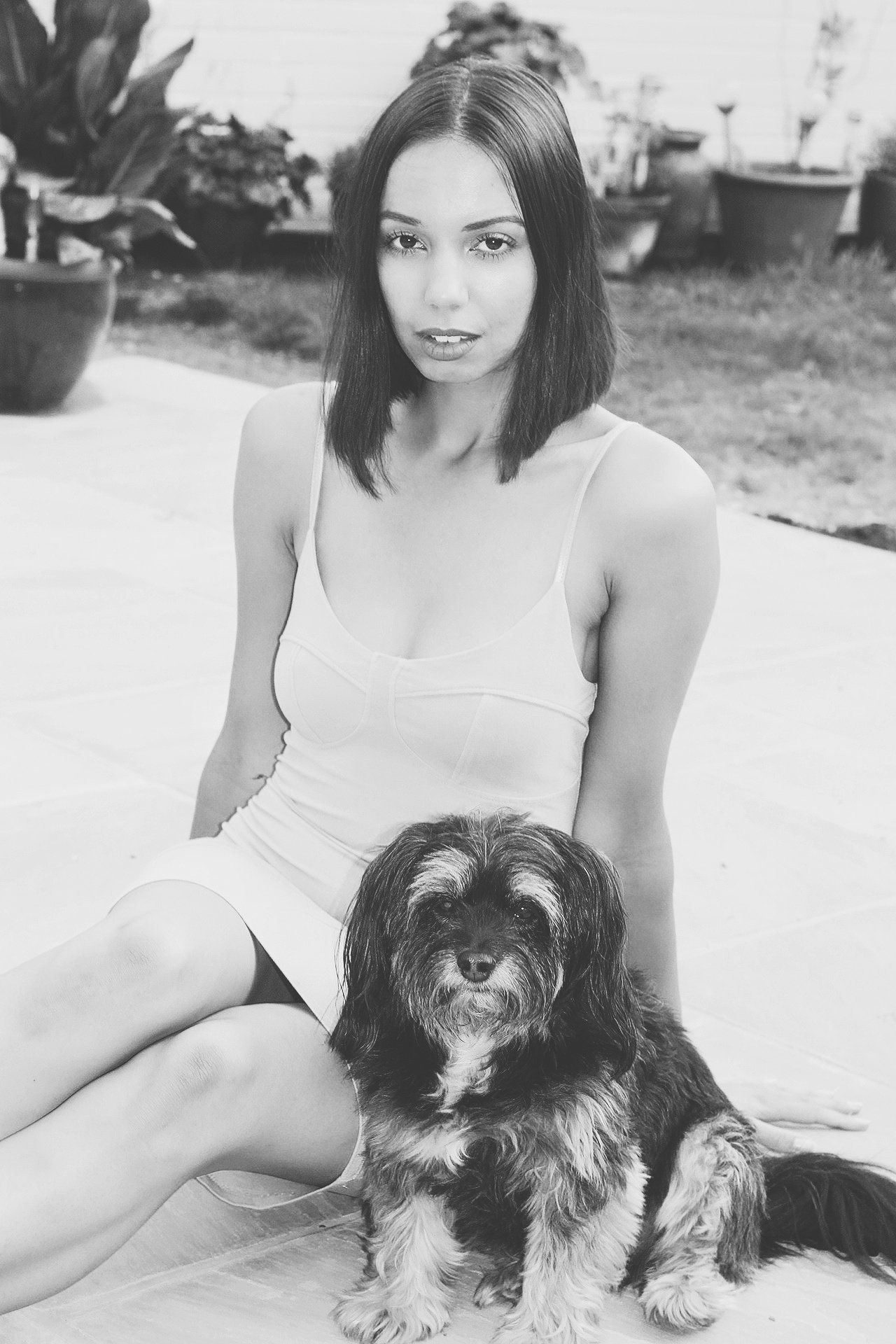 The hate for driven women

Every move Meghan makes applauds criticism. The latest is guest-editing British Vogue’s September issue. Princess Diana and Kate have shot Vogue covers, but how unroyal of Meghan to guest edit. The hate surrounding her isn’t just about taxpayers money. Above the described demanding and diva behaviour, Meghan gets called a social climber. The worst of the worst – a woman who does whatever she can to reach success.

A term coined predominantly for women – only females are “attention whores” obsessed with materialism. According to Forbes, many of the world’s female population have given up on their dreams – being told to “play safe” and not “take chances”. My blog post “Ambition No Longer Dirty?” on The Style of Laura Jane shares how women fear their ambition will threaten their sex and cause bitch name calling. I use to work with a manager every woman despised. 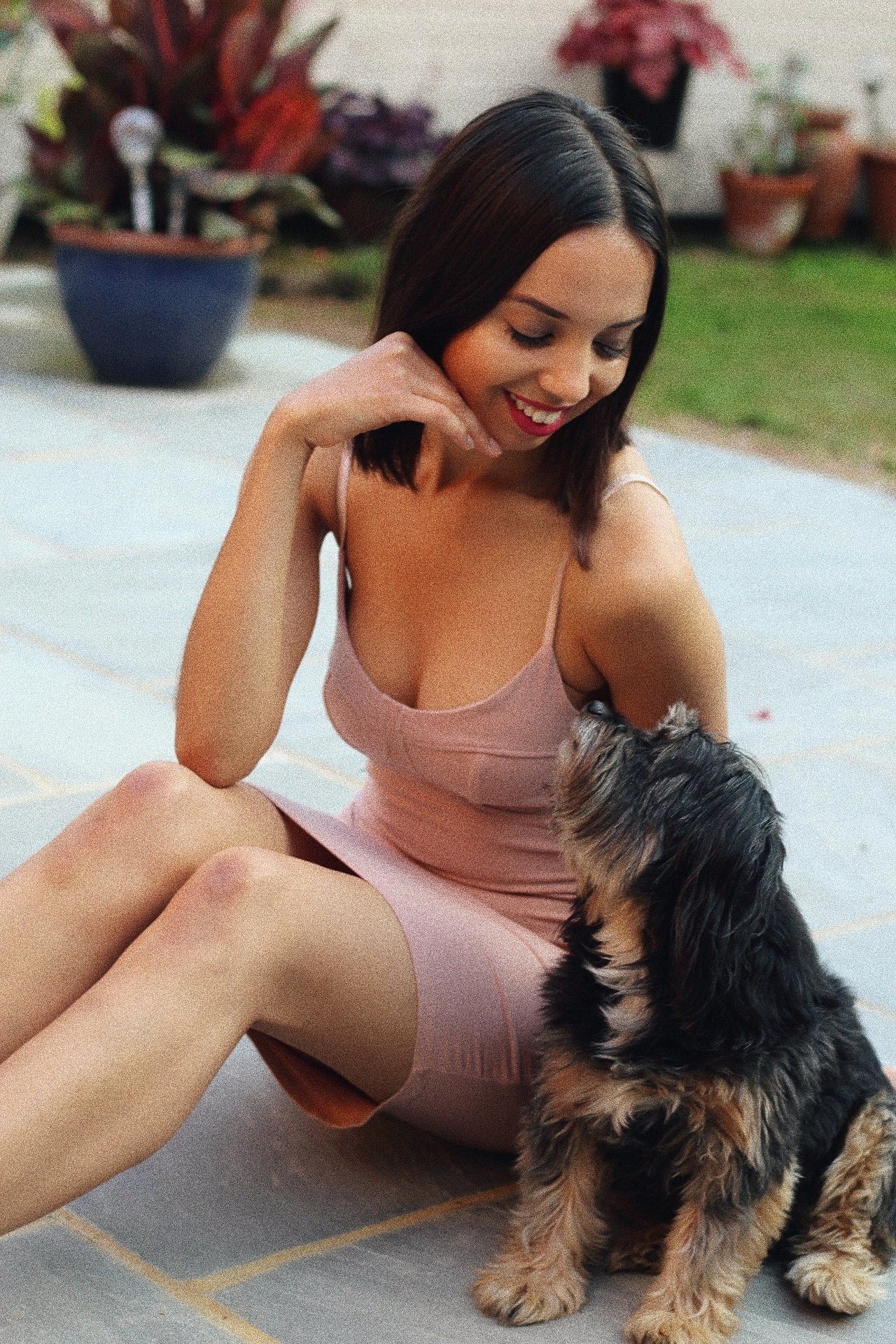 Dressed fancy with polished nails, this manager didn’t possess the friendliest demeanour. No qualms in telling off staff, no issue with how others perceived her. Another female manager on a cosmetic counter, felt determined to make the highest sales each month to receive extra commission and potentially a prize. She stood at the front of the counter, never gossiping or daydreaming – strictly viewing work as a salary and not a friendship clique. The other girls discussed how pathetic she was, willing to cut her lunchbreak short to maximise sales and always ready to greet customers.

If we want women to have equal pay and equal opportunity, society should stop attacking females who make their goals priority. Meghan Markle’s CV proved her willingness to do whatever it took to make something of herself. This includes acting a sex act in 90210, learning calligraphy to supplement her auditioning and accepting minor roles before Suits. She launched a profitable blog earning enough to employ a team and created a clothing collection with Reitmans. Now as a duchess, why shouldn’t she continue to establish opportunity?

Providing she attains royalty and doesn’t stumble out of a bar drunk at 2am, why is it so terrible that she’s confident and okay with media attention? People compare her to Kate who doesn’t have a vast career history and seems uncomfortable with press. It’s an old-fashion view that feminine women are delicate and supportive – a listening ear and not a speaker. When was the last time you heard a man described as opinionated or bossy? When do men get trolled for ambition? 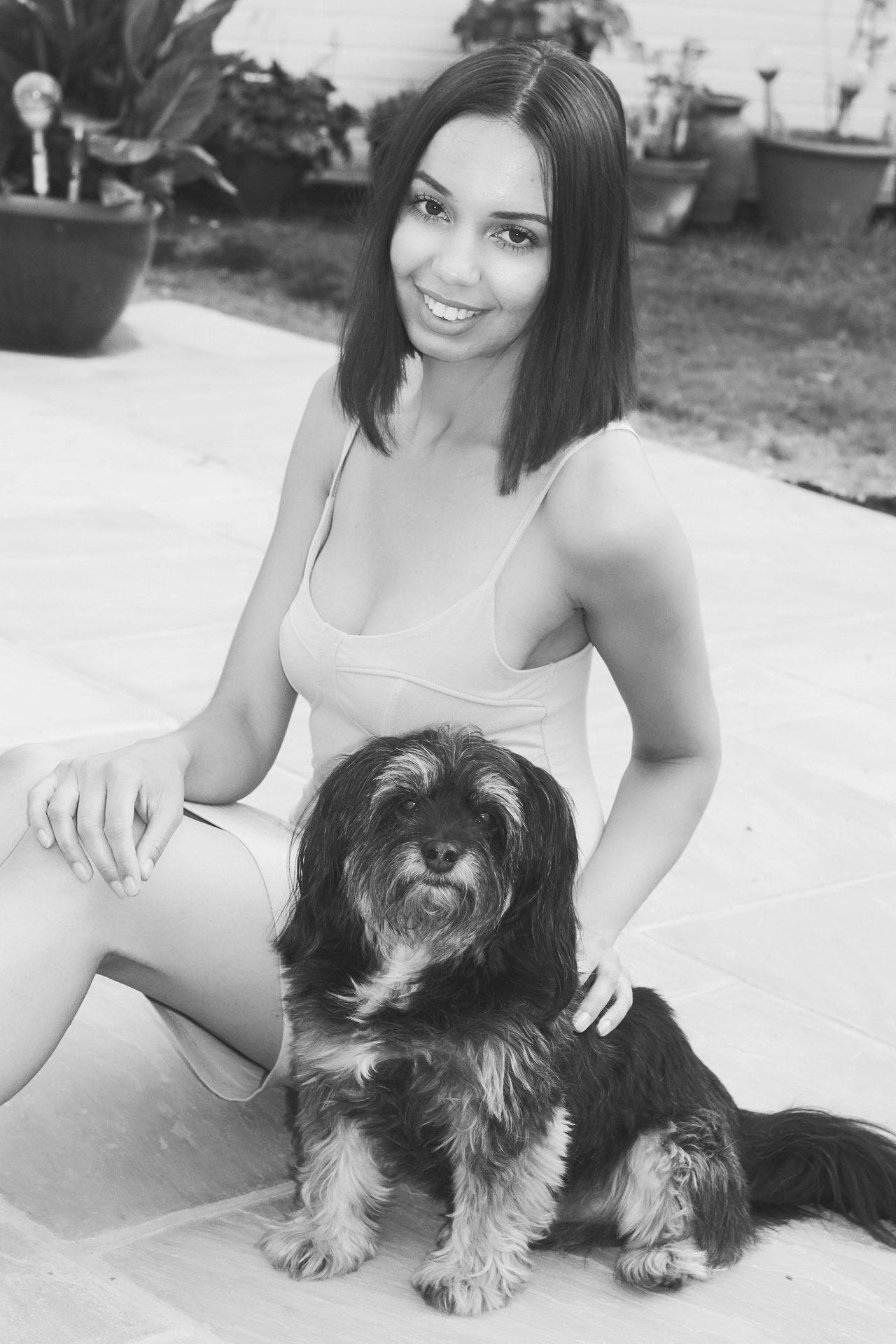 Boris Johnson recently featured in the news positively as a man who managed to attain his ultimate career aim – the most powerful man in Britain. A woman can show ruthlessness at work and come home to play a loving mother or the sweetest friend. I believe a lot of people dislike their jobs and work in uninspiring industries. So, they take their position with a pinch of salt and find comfort moaning about their bosses and doing what they can to have fun. This goes against the women who remain positive about their employers and take every task seriously.

Moving past the threat

Driven women who keep reaching for what they want, may cause jealousy or threat. Instagram likes have become such an issue because of comparisons. It’s difficult sometimes when you’re doing the best you can, and then you meet someone who is doing even more and achieving greater heights. My mum has a friend whose daughter is an influencer and I did feel rubbish seeing her enjoy paid trips and designer clothing.

It’s important to drown out the criticism and negativity – that doesn’t pay bills or benefit you. I know there are people who watch my stories and look at what I’m doing without caring an inch about me. Probably some who dislike what I post or how I pose. It doesn’t matter – driven women go for what they want and hold no apology. I admire them and want to appreciate how they strive. It doesn’t make them bitches, boring or demanding – it makes them dreamers. Meghan Markle is simply living her vision.

How do you feel about her and what’s your view on driven women? Do driven women face hatred in society?