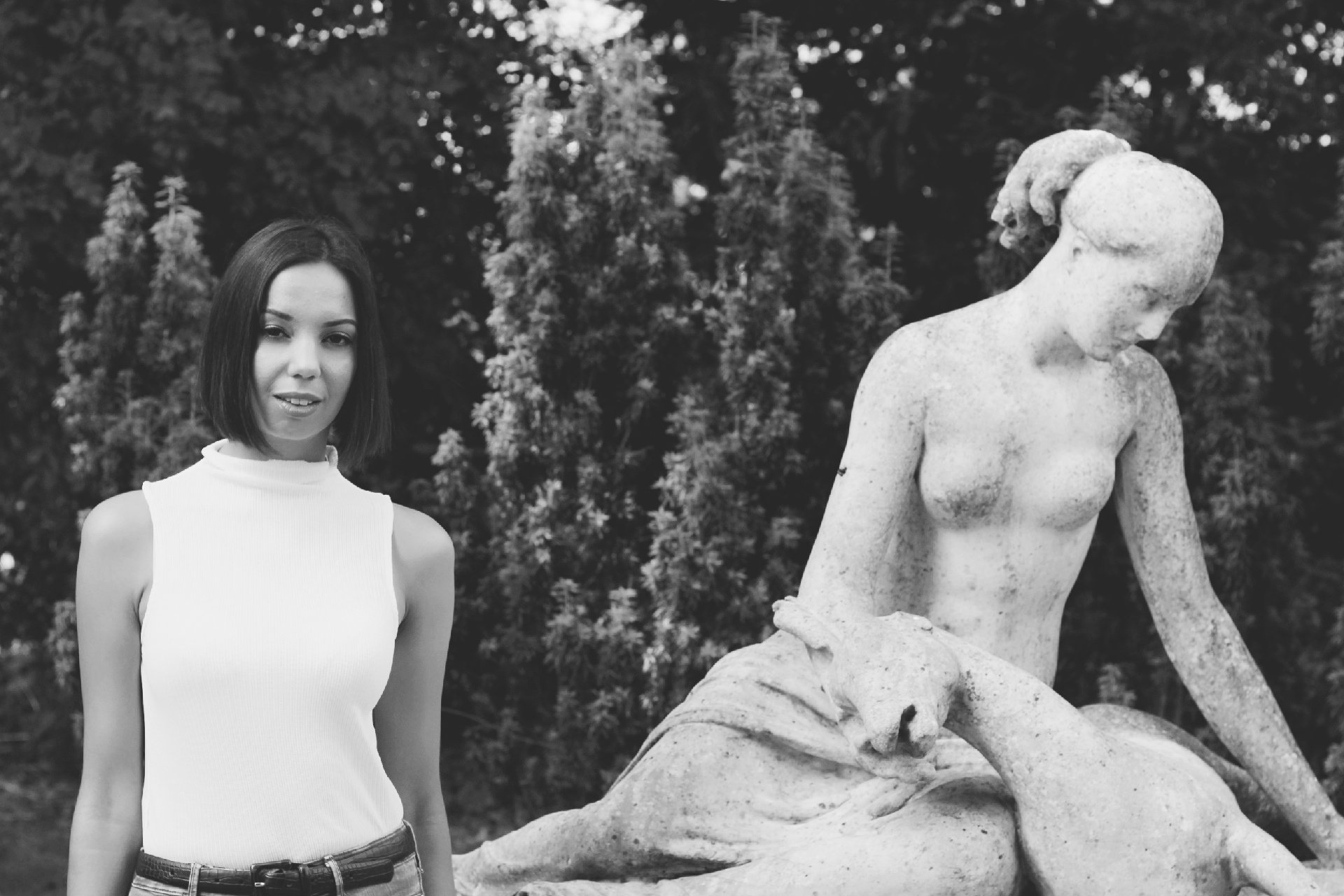 Relationship PDA – public displays of affection. Heading down a London tube escalator, I stared at a man unable to stop kissing a woman on a step down from me. I tried to casually observe the posters to my left – “Aladdin is leaving the theatre (I thought the production was great)” – “must see The Lion King on Broadway”. The couple began making kissing noises, puckering up with loud mwah sounds. We shared two awkward escalator journeys together.

How annoying is relationship PDA?

In the latest tabloid Markle hate, reports suggest friends have stopped inviting Prince Harry and Meghan Markle to dinner because of their PDA. Insiders suggest Meghan ignores seating plan arrangements and opts to sit next to her husband while showing open affection towards him. I question the value of their friends if this report is true. A husband and wife married for just over a year and with a new-born – I expect nothing less than hand holding, some caressing and a gentle kiss or two.

It’s sad when couples don’t show love for one another. If the Duke and Duchess of Sussex always stood professional and never displayed emotions – yes, they would perform royal etiquette, but they’d seem rigid in a world pushing for expressive freedom. We’re trying to teach people (particularly boys) to not hide feelings and not feel ashamed of who they are. Relationship PDA is about time and place – respecting the fine lines. It’s not as though Meghan French kisses Harry or wraps her arms around him from behind as he speaks to a politician. 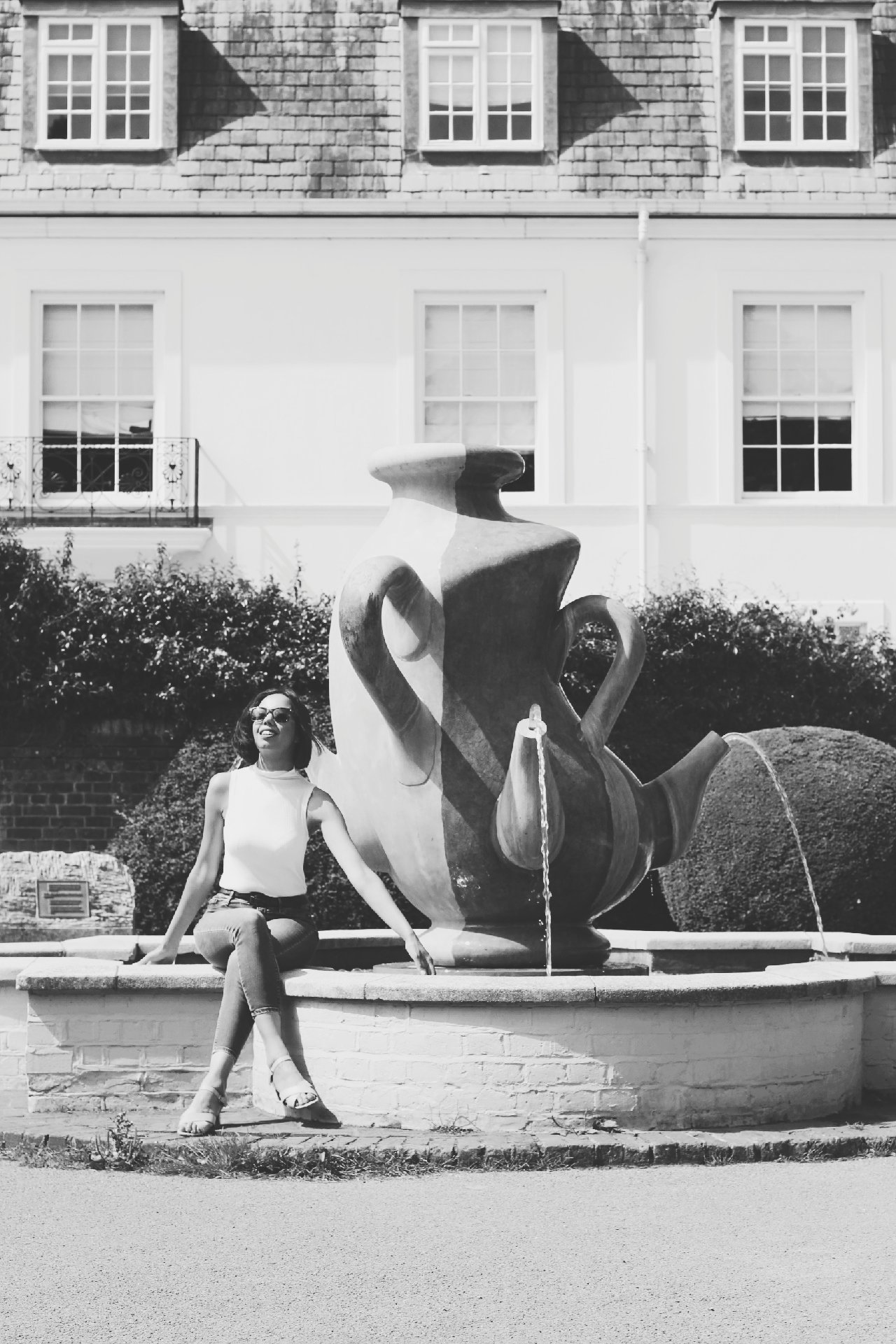 As a hopeless romantic, I’m happy to see people outwardly sharing their happiness together. It’s endearing to see that kind of joy – especially in London where most people’s faces reflect anger at train delays and overcrowding. With that said, some need to get a room. Especially on public transport or locations where you’re forced to see tongues swirling. The worst memory was standing on a packed train, squished in a corner with a couple clearly enjoying a good sex life. The guy puts on his best ‘sexiest’ accent and whispers to the woman how hot he feels, kissing her neck. I go to look out the window and stare at the reflection of other uncomfortable passengers.

The health benefits of relationship PDA

Published in Women’s Health magazine, public displays of affection can make a “powerful statement”. It reinforces a couple’s commitment – it says, ‘I love you enough to not hide it and want everyone to know I’m with you.’ The article also shares how intimacy in public can create excitement because of its taboo nature. Society only permits teenagers and newly found lovers to hone passion. For a long-term or older couple to have their bodies wrapped up in one another outside their homes, it makes a huge declaration. If I am in love twenty years from now, I hope the love is strong enough to walk with fingers intertwined.

As a child, my parents didn’t hold hands, cuddle or even sit together to watch T.V. Once we extended our house to include two living rooms and a separate dining area, they separated themselves to different sections. I thought this was normal – married partners don’t act romantic towards one another. This affected how I acted with friends. For years I hated hugging and wouldn’t hug them bye. When I first began dating, I had to pretend to like hand holding. I felt like Samantha in SATC when Smith Jerrod tried to hold her hands. 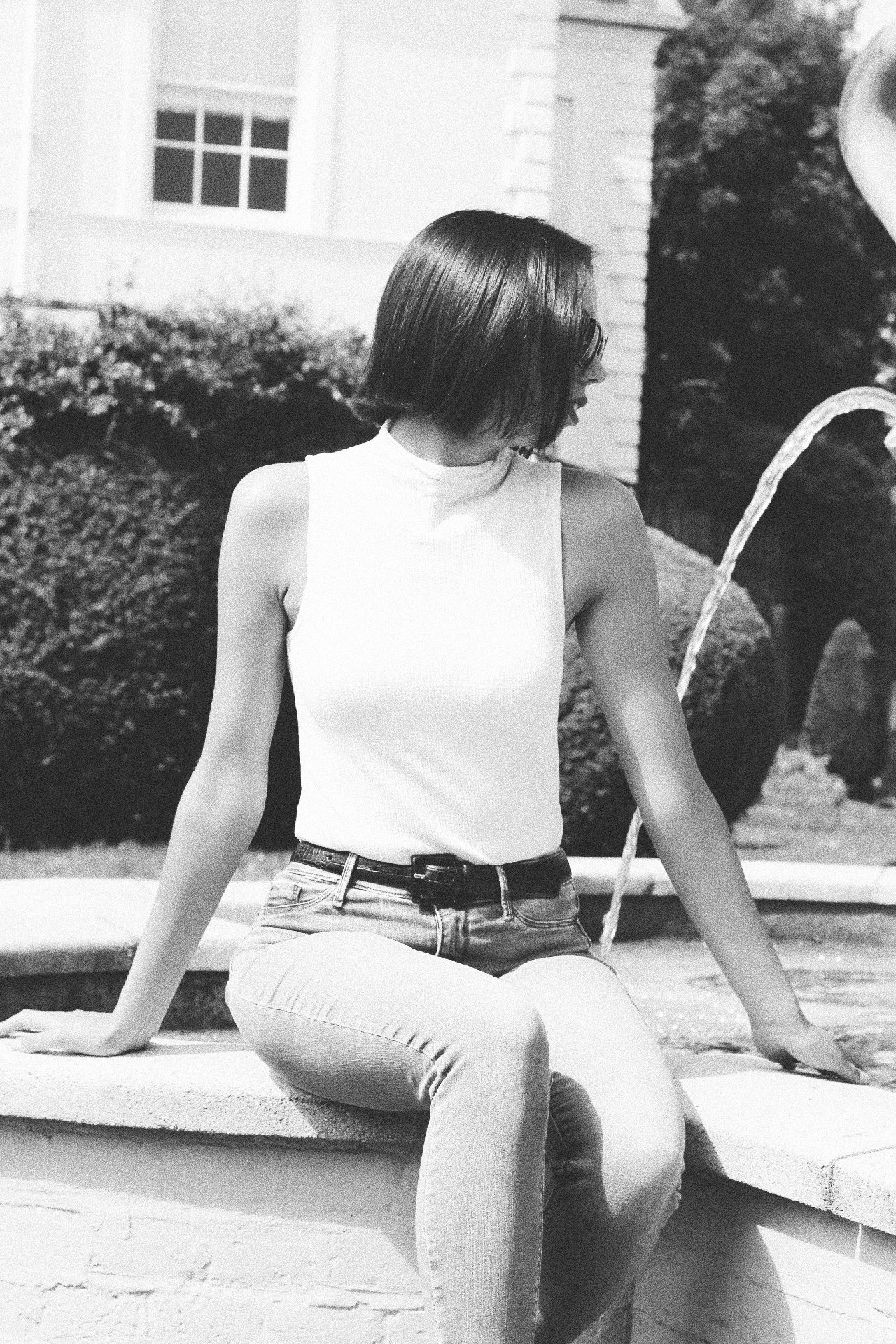 Now I appreciate the subtle gestures. A gentle hand on my knee when sitting at a bar, a quick squeeze before stepping in a restaurant. The spontaneous kiss at the end of a second date. I’ve had my own OTT relationship PDA –  ‘making out’ in an underground station before parting ways. Good public displays make your butterflies flutter and heart skip to the jazziest rhythm. Bad public displays make you yourself cringe as well as unparticipating guests.

On my First Date Disasters post, I mentioned a date joking for 5 minutes about dinner at Mc Donald’s. When we visited a family style pub after our meal, we sat on the one sofa. He leant forward and began snogging me quite aggressively, pulling in closer as though we were about to undress. When I pushed away, he became offended and couldn’t understand my “coldness” towards him.

On publication Well and Good, writer Mary Grace Garis asks why she swoons at PDA on rom-coms but hates seeing it on social media. We’ve become use to celebrities writing gushing tributes on their wedding anniversaries, and witnessing everything from proposals to honeymoon romance on Instagram. Sometimes I feel PDA posts on social media are too contrived and false. A man following me spent every day describing his love for his girlfriend, posting photos of them kissing and mentioning their wonderful night-time intimacy. It lasted about a month before both their accounts disappeared.

Read: Relationship Advice: Is It Ever Worth Listening To? 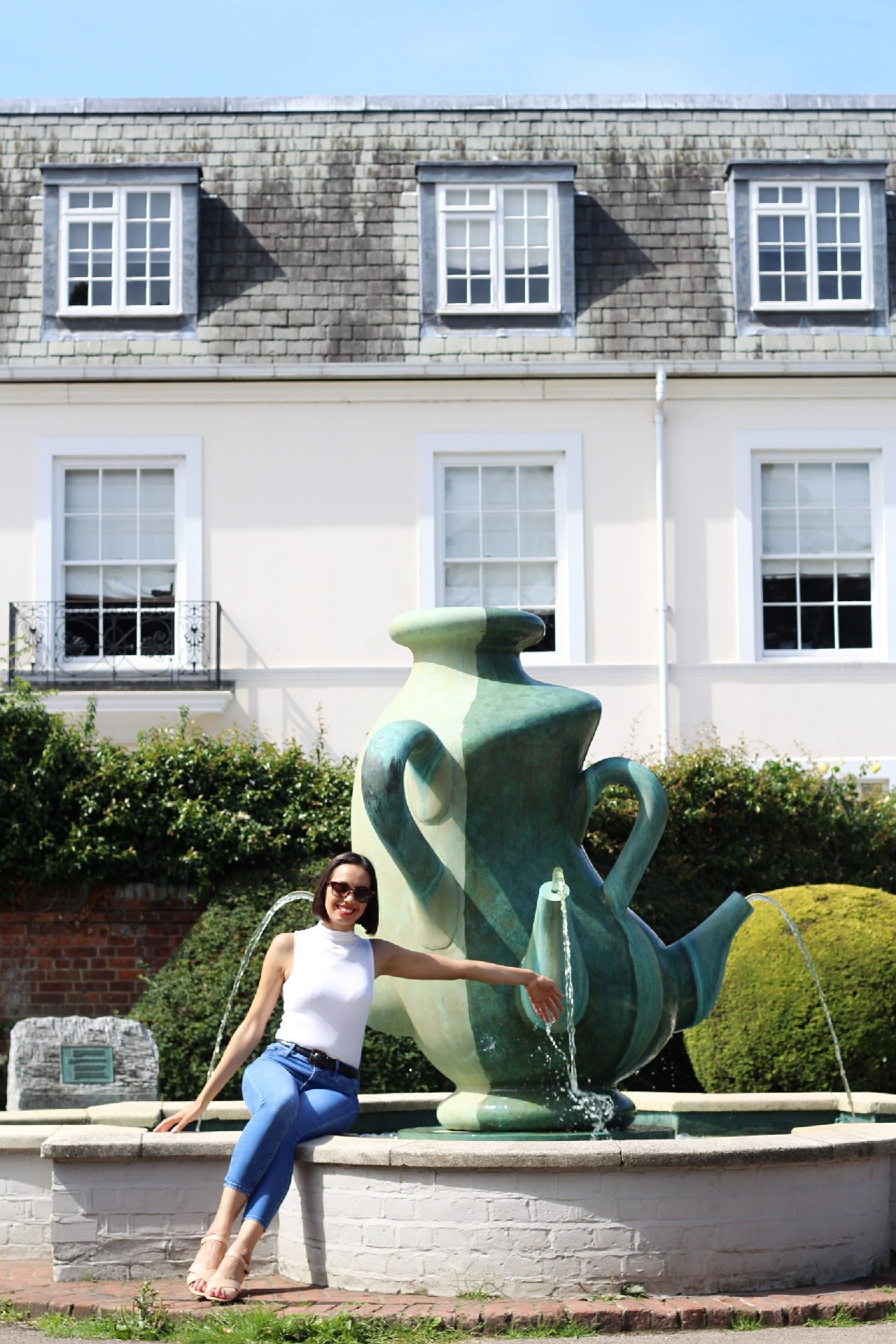 When you see ‘lovey-dovey’ partners on the street, you’re present to something natural. When it’s on your Insta feed, you’re forced and encouraged to notice it. It’s sweet to see love, but no one wants to feel they’re an intruder in a couple’s private moment. Perhaps our feelings towards public displays of affection – online and off – result in our own openness to intimacy in general. If you’ve always expressed love candidly, you probably have no qualms about other couples doing the same. If you’re not the biggest romantic and hate saying I love you out loud, relationship PDA is probably icky.

It’s kind of neither. I think every couple can gain from public affection; it’s healthy for keeping sparks alive and sustaining a connection. I don’t want to live in a place where people conceal feelings and act nonchalant. Yet by the same token, I don’t need to have front-row seats to watch how two individuals get intimate. It doesn’t hurt to show consideration for other diners or crowds surrounding you, who have nowhere else to glance.

How do you feel about relationship PDA? Is there a time and place, and do you think it’s more new couples who partake in it?