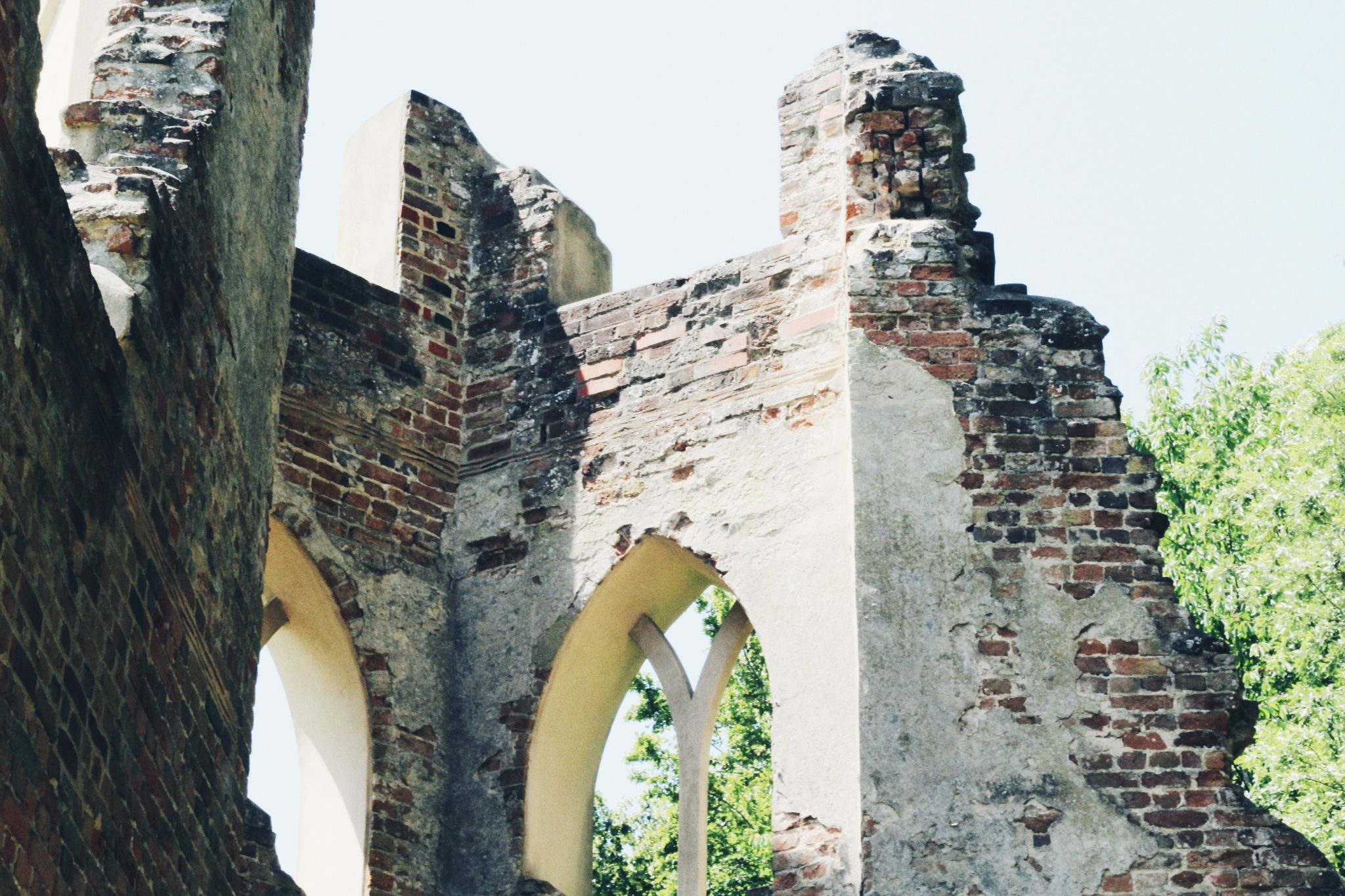 It’s surprising to think adult bullying has outstripped experiences from childhood. Acne developed past my teenage years and spread across inches of facial skin. As an early twenty-something, I was criticised – asked whether I ate too much chocolate. Humiliated – joked I needed to simply wash my pillowcase and wear less makeup. Children don’t have enough sophistication to artfully apply rudeness. They snigger, bicker, gossip and verbally or physically use action. From my perspective, the older you become, the easier you understand how to skilfully attack with passive aggressiveness and acidic eye rolls. And now there’s mean internet comments.

Psychology Today published information on a study suggesting a “lack of eye contact” allows people to be rude. Rudeness as the article states, “spreads like a cold” and just witnessing it can negatively affect us. Last week my mood upturned when a person didn’t say thank you after I held the door open for them. With no eye contact and plenty of mean internet comments, does the online web boil a perfect concoction for nasty behaviour?

With only a few scrapes of vindictiveness, my blog and social media have not suffered harsh critique. I’ve also not witnessed or known social friends to have faced cyberbullying. Recently however, I found a somewhat bitchy comment on one of my Pinterest posts. I likewise found pathetic words spewed about me on a forum and I read a horrible tweet on a social account I look after. My curious brain cells began ticking and research led me to other personal stories of rude people sharing hateful remarks. Twitter especially, I notice some people tweet from an almost rage. There’s no helpful advice or informative opinion, it’s: “I’m right and you’re wrong so I’m going to call you names to validate my point”. 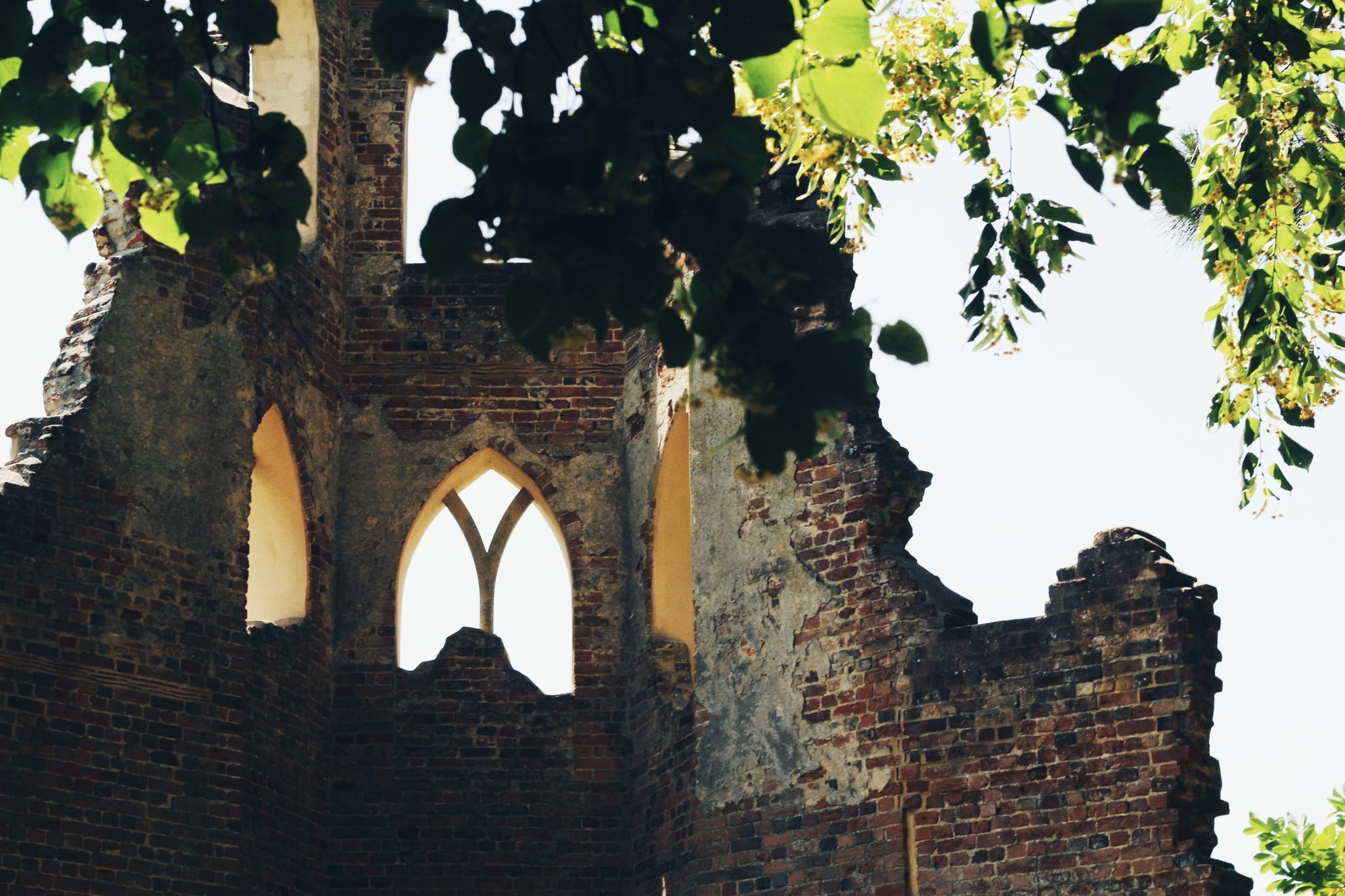 Harvard Health Publishing produced a piece on internet rage psychology. They published results from a 2016 study showing most people comment to represent their views and correct errors, rather than to praise and ask questions for better understanding. This alone suggests mean internet comments stem from people focusing more on themselves and their feelings. The article further explains how people tend to comment on subjects personal to them. If their viewpoint differs to the writer, they’re more likely to feel impassioned – believing their opinion more knowledgeable. You also have to factor as the article shares, the Dunning-Kruger effect, whereby a person’s perception doesn’t align to what they’ve read.

What counts as bullying?

Reported in The New York Times, Instagram is working on a new anti-bullying initiative. The problem – they’re struggling to identify what exactly counts. For example, “intentional inducement of FOMO” – perhaps tagging and mocking someone for not attending an event, is hurtful and technically constitutes as a form of bullying. Does that need detecting? The internet doesn’t just hide our persona and give us power to say whatever freely, it allows us to practice new forms of mistreatment.

There’s little statistics on adult cyberbullying compared to teenagers. The Independent this year in April, produced results from a study concluding a quarter of British adults have experienced cyberbullying with nearly half not reporting it. Most commonly, abusive messages recognised as harassment. In addition to mean internet comments on social media, there’s cyberbullying at work. As an example, a colleague could email your bosses, cc’ing you in the email, detailing all the mistakes you’re making at the company. Virtual communication can lead to subtle but cruel ways to shame and intimidate. The subtleness means it’s difficult to gain the confidence to confront what you may worry is perceived as ‘miniscule’. 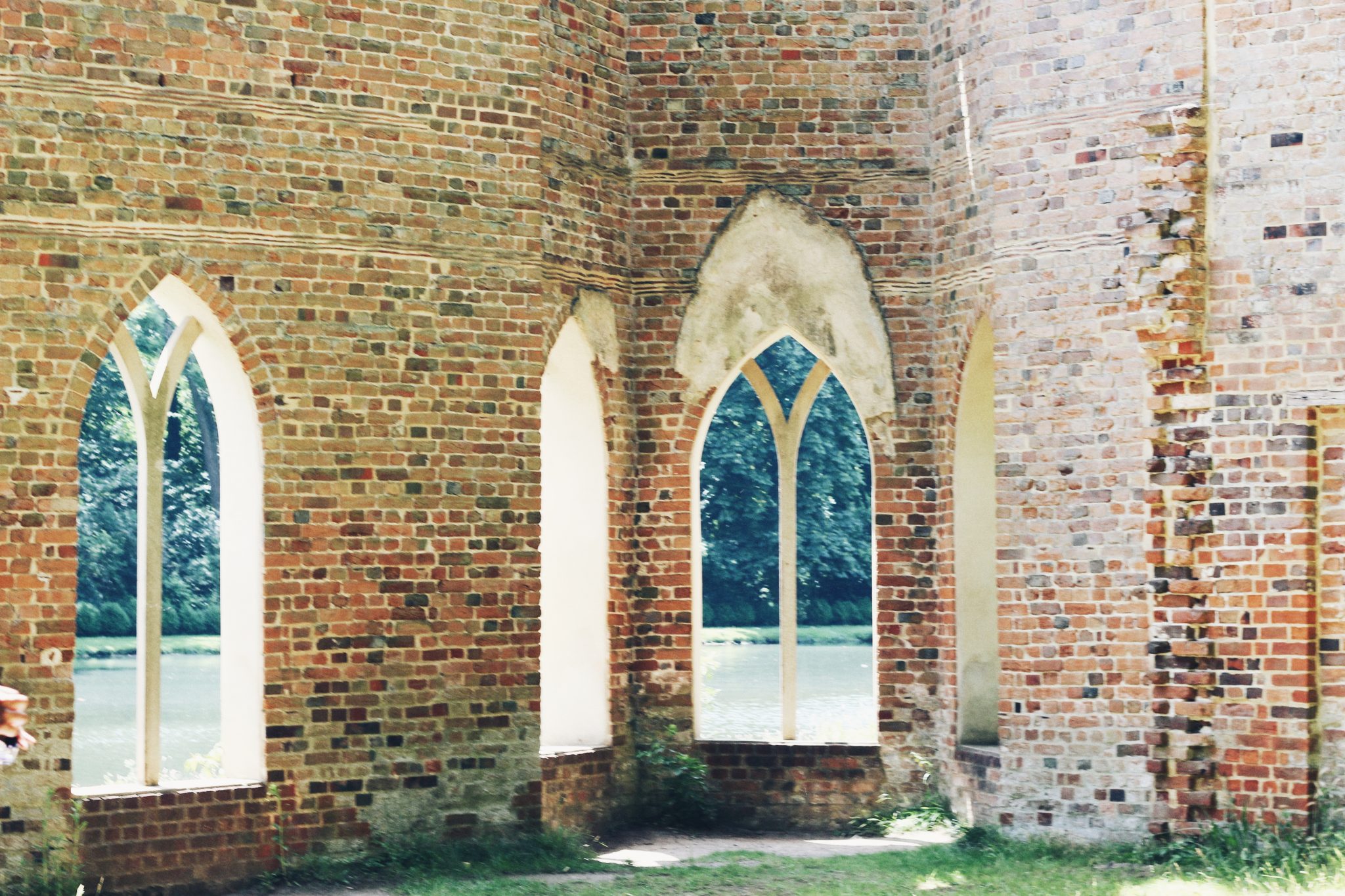 Bullying itself is arguably a strong word that masks behind what has become everyday behaviour. According to CNN research, people feel good when they confront individuals who are violating a social norm and feel rewarded when acting on “moral outrage”. In real life, confrontation can lead to side-effects – violence and confrontation back. Voicing outrage online has less consequence. Studies show content triggering and expressing outrage is shared far more often. The danger of social media is making outrage a habit. It’s become accessible to voice disdain and boost your reputation with others who agree with you. Every day you can easily go online, unleash your frustration, receive praise and hide from reaction.

We all have a dark side which the internet coaxes. Perhaps we’re not braver or ‘keyboard warriors’ online, we’re just safer. Huddles of faces behind screens daily bask in negative thought. One unleashes it, and appears as a type of superhero, paving the way for others to chime in. Its ego rewarding. I love those correction comments when people try to make someone look stupid. All it reveals is how much that person wishes to look superior.

There’s a polite way to share feelings and give ‘corrective’ feedback. What’s good to remember – those rudely targeting you, are seeking an online drip to feed their insecurity. Research proves this. Have you ever received mean internet comments?