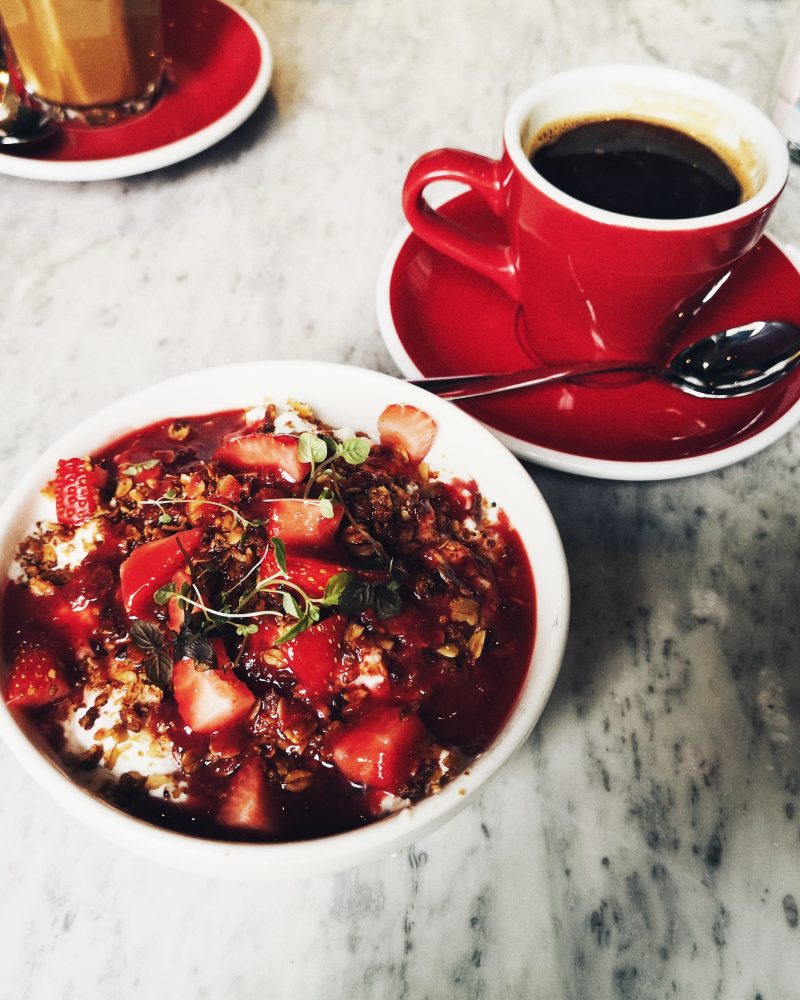 Digestive problems, skipped periods… do some vegans have no heart? Isn’t health a legitimate excuse for cancelling a soy alternative and free from diet? Many vegan influencers try to reason this with their followers – fellow vegans who faithfully wait for their influencing idols ‘what I eat in day’ vlogs. Goodbye veganism feels inexcusable for some, but to me there’s no surprise.

You can’t do vegan on a trend

Veganism gained vast power in 2019. Last week, The Guardian reported sale increases for companies marketing vegan products. Greggs for example, relished greatly from launching a vegan sausage roll. Supermarkets, restaurants and fast food brands have realised the necessity of catering to a growing plant-based millennial generation. According to Forbes, over 50% of millennials are attempting to include plant-based food in their diets. The ‘no eating food with a face’ trend is steaming ahead, despite the rise of criticising diet culture and the influx of vegan influencers caught out.

Although the media often shares research listing potential dangers of veganism – most recently, a higher stroke risk, social media users tend to view the lifestyle as a health status. It bodes well with the inspirational quotes and messages promoting self-love. If you’re eating well, exercising, studying, meditating, waking up at 5:00 am, and managing to find income for daily new outfits and lavish café meals, you’re living the ideal IG life. The ‘cleanness’ of veganism nicely incorporates in these go-getter values.

In a compact, food marketing industry – bloggers galore mustering up recipes, next to actual chefs, veganism has made a nice niche for influencers to stand out. And more than just vegan, some have niched further to raw vegan. A strict diet banning food derived from animal origin and food heated above 48C. I attempted to avoid meals cooked in high heat this summer – I lasted from breakfast to lunch.

Was veganism the actual cause of influencer health problems?

Yovana Mendoza, known as Rawvana, has arguably handled the biggest fallout from admitting she’s no longer vegan. Published across international news, the YouTuber, who made a name for herself in the online community by supporting a raw vegan diet, was caught at a restaurant eating fish. Queue immediate backlash and online abuse from angry fans feeling betrayed. Yovana uploaded a video soon after, apologising and explaining how she’s now eating eggs and fish on her doctor’s recommendation – after her menstrual cycle stopped and she began feeling tired.

Understandably, a person encouraging others to go raw vegan, selling its health benefits, looks hypocritical to get caught by accident. Had Yovana not of been filmed with fish at a restaurant, would she have confessed to her dietary change or continued to appease her followers by pretending she’s raw vegan? Hundreds of thousands of views have amassed on YouTube videos criticising her. More brave vegan influencers have since announced their return to meat, fish and dairy. Vice reported on this trend – mentioning well-known names such as Minimalist Baker (now adding some recipes with animal product) and Bonny Rebecca. The latter received 1.5 million views on her “Why I’m no longer vegan” video. 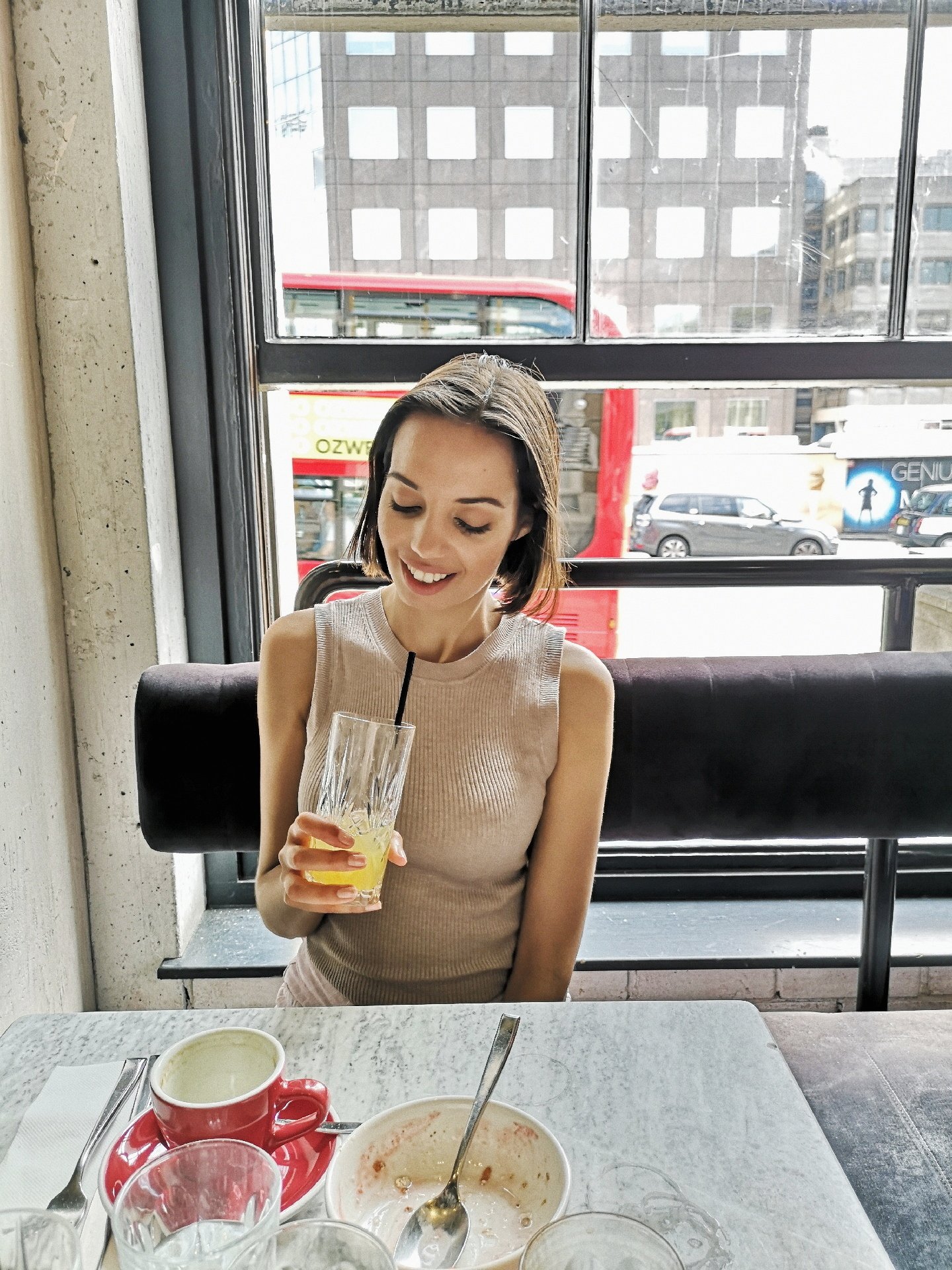 The reasons why follow a similar pattern – several side-effects on health and well-being. Equally, some of the vegan influencers quitting the diet, didn’t just go vegan. They followed stringent raw plans which sometimes advocate limited food. The Vice article spoke to nutritionist, Marion Nestle who noted how many of the negative symptoms linked to veganism by the influencers, are actually related with “starvation”. I’ve spoken before about the complications of listening to online advice by non-experts. Vegan influencers are arguably still sharing toxic advice by linking negative symptoms to a diet that’s arguably healthy when followed correctly.

Read: Vegan Food is Not a Health Cure

I’m not a health professional – I’ve no merit to discuss whether the influencers feeling better as omnivores is due to their bodies not working with veganism, or whether they didn’t eat enough of the right nutrients. Regardless, I think the vegan quitting movement will continue. While influencer fame is different to Hollywood, in some ways, social media users feel more vulnerable. Many popular influencers began their journeys young – building up a community as they developed from teenager to adult.

Some have amassed six-figure incomes, yet in comparison to celebrity wealth, this doesn’t lead to bodyguards, PR teams and advisors knowledgeable in how to turn backlash to fortune. Opinions change – it’s natural for people to ride on a wave and then swim to another. I’m sure when most started their vegan diets, they had the best intentions. It’s difficult to realise your business, has stopped representing how you feel. It’s not surprising some vegan influencers choose to live in secret and hide their animal intake. It’s scary knowing verbal abuse and trolling awaits when you decide to come clean.

Although the increase of vegans is rising, anti-diets are also having a moment. Talked about on Deccan Chronicle, the anti-diet movement supports the cancelling of diet culture – marketing ‘thinness’ and weight loss as a solution for beauty and happiness. Jameela Jamil, a fierce supporter, recently received criticism on a berry crumble she posted to Instagram. Several commenters criticised Jameela for supposedly promoting diet culture by sharing a gluten and dairy free dessert. So, in the midst of veganism popularity, the anti-movement could inspire other vegan influencers to relax their diets.

It’s a challenge either way

I like going day-to-day following a vegan diet. Since 2017, I’ve adapted, and that continues to be a struggle. I’m compared to vegan meat restaurant campaigners and often judged on dates. For vegans whose friends and family eat animal produce, YouTubers provide a relatable and friendly outlet. For an inspirational guidance to suddenly denounce what they encouraged and what you believe in, must feel heart-breaking.

Yet for the vegan influencers who change their minds, the horrific cancel culture shows no signs of mercy. Vegan diets are tough, and though the world has accommodated, there’s constant debate on whether vegans are healthy. When Yovana confessed to feeling tired and unwell from veganism, that was a perfect moment for other vegans to address the symptoms and recommend solutions. If everyone had more compassion and awareness, vegan influencers quitting the diets wouldn’t make the news. People would feel more open to eat how they wish.

Do you think the vegan trend will continue to rise or will the quitting vegan influencers inspire others to also quit?