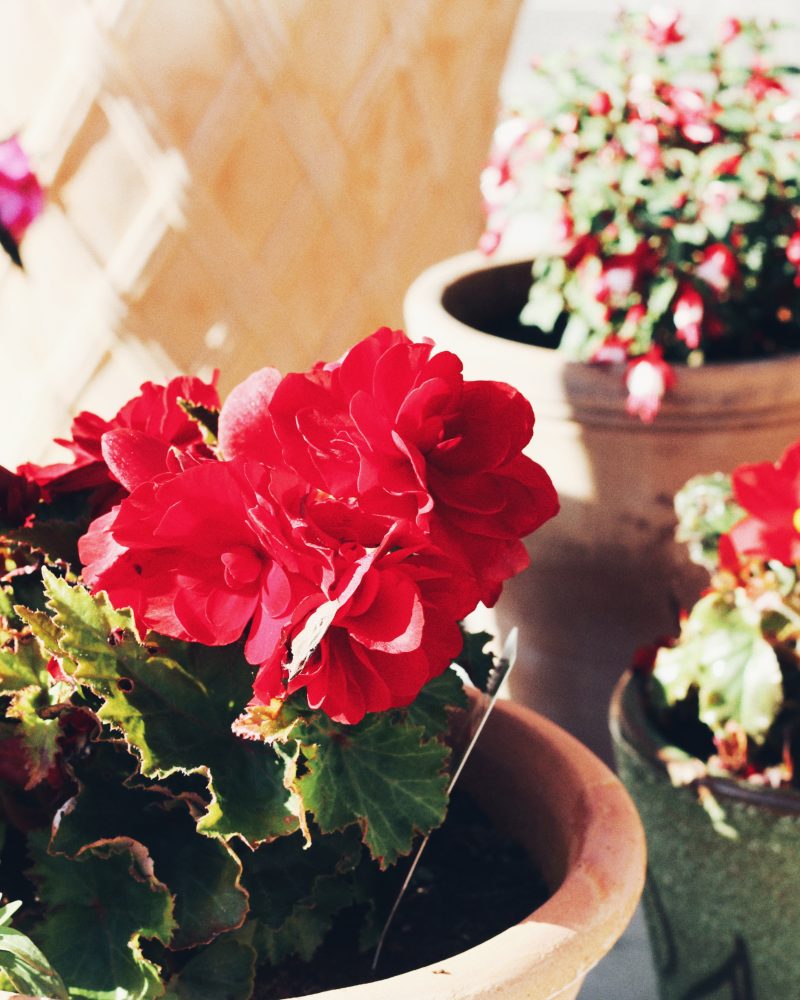 I lost my friend to a controlling partner. She’s a lightweight – two glasses of vodka and she needs escorting to a bar’s smoking area. An hour later, someone has to hold her hands, dancing, to keep her standing up. Sure, she’s a magnet for falling bruises, but I’ve not seen her commit drunk adultery. Her boyfriend – who I believe is linked to domestic abuse – if my ex friend read this, she’d flat-out call me a liar – thought her being drunk was too much of a risk.

He banned her from drinking. Stupidly at 1am, waiting for my friend to order our bar nachos, I messaged her partner. I sent an embarrassing “I love you” text to my on-again off-again ex, I sent the annoying “are you still awake?” text to my best friend; I responded to messages from earlier in the day, and then I saw his name. I’d contacted him when my friend wasn’t answering her phone and I was waiting to meet. I asked, “how’s your night going?”. He replied, “Good. Getting ready for bed, how are you and…” said friend. I assured him we’re fine, we’re having a good time and about to eat.

He asked if my friend was drunk. I said, “yes, but don’t worry because I’m taking care of her and I’ll get us a taxi home”. At this point, my friend came back and read the messages. I put my phone away and we resumed our night. Two days later, my friend wanted to know why I told her guy she had drank. I didn’t realise it was a forbidden rule. We began to argue; I got blamed for her boyfriend’s silent treatment. Her demeanour had changed since their relationship. An independent, ambitious woman, became more insecure, living in fear over upsetting her partner and his dos and don’ts list. 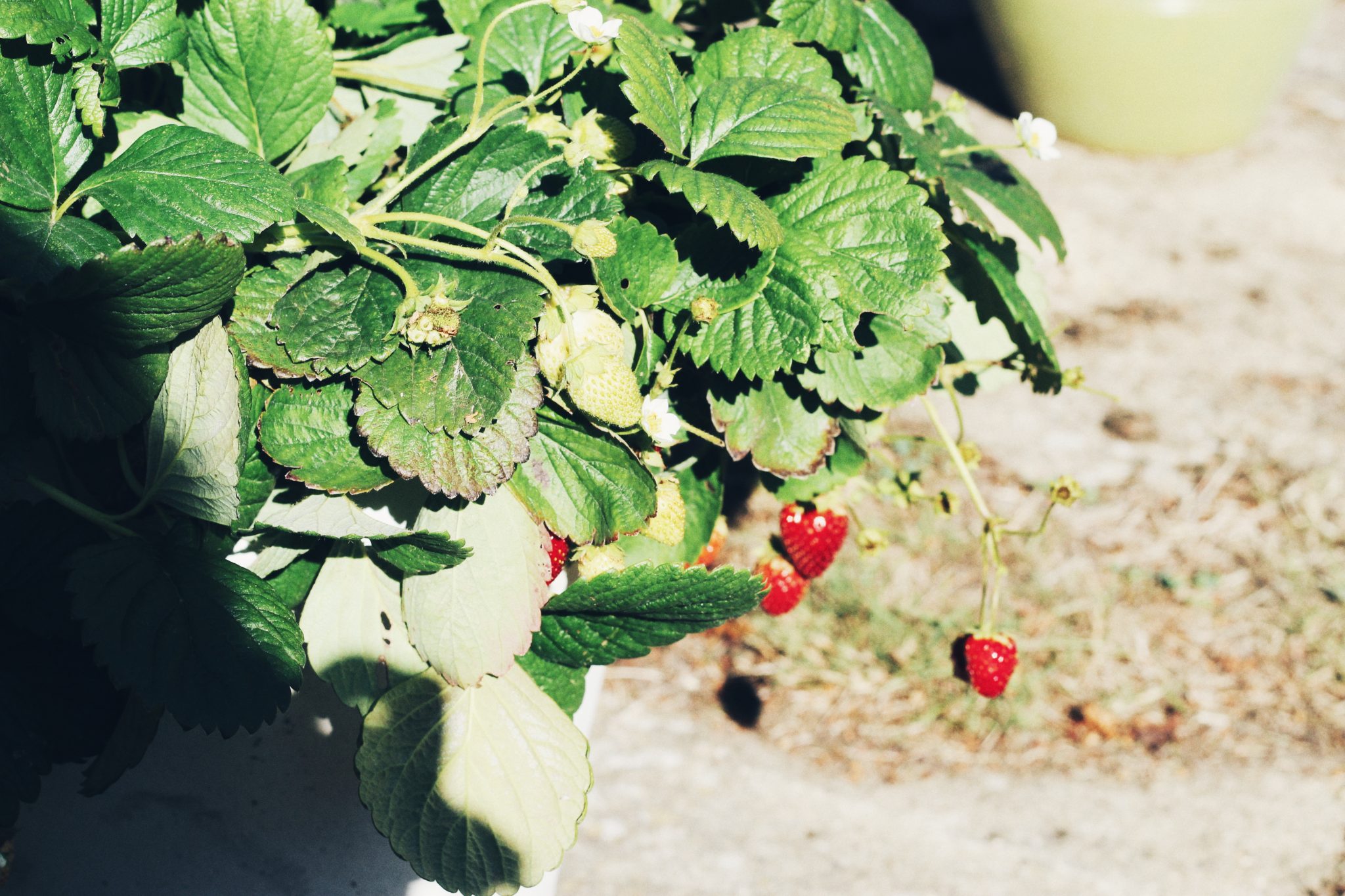 It’s reasonable to show precaution at a loved one doing something that makes them vulnerable. But to face punishment for not following a person’s wishes – how is that healthy? Across society, there’s various forms of daily domestic abuse, ignored like high school bullying. I use to sit in classes where individuals were called names and teased by others. I’d continue my work as though my chair was barricaded by sound-proof walls.

The BBC reports a “five-year high” for murders caused by domestic violence. Data obtained by the BBC, reveals “173 people were killed in domestic violence-related homicides” last year in the UK. The legislation to protect victims is disgracefully non-existent. Grazia magazine wrote an article explaining how Boris Johnson’s bid to suspend parliament, stopped a new Domestic Abuse Bill and divorce law reforms. As Boris hasn’t considered the issue high priority, the new legal procedures to help victims has to begin all over again in mid-October at the return of parliament.

Confusing as country laws are, it’s apparent many don’t take domestic abuse seriously. We’ve become desensitised to world leaders strongly accused of violence against women. Particularly one leader who sports bizarre hair. Celebrity careers can thrive after convictions and accusations of domestic abuse. Mike Tyson admitted to grabbing and shaking his wife, Sean Penn pleaded guilty to misdemeanour upon his arrest from assaulting then wife Madonna, and Chris Brown has produced various hits (no pun intended) since infamously beating Rihanna. All forgivable actions in Hollywood. Johnny Depp’s ex wife Amber Heard has claimed Johnny was violent towards her – some argue Amber is simply a gold digger.

The dangers of rooting for family

In particular, Rachel discusses American culture and the ideology of a perfect family resembling a child with a mother and father. In the UK, the NHS has recently issued a public apology for calling single mothers a ‘burden on society’. This was their defence for banning them from free IVF treatment – only a man and women couple are eligible. For a partner with children wanting to end a relationship, the pressure to keep a family together can affect them from leaving.

The Atlantic article also addresses the lack of law and budget dedicated to domestic abuse, as well court systems which can make victims look directly at their attackers in close proximity. Not to mention, the countries without domestic violence laws. Theclever.com list some of these countries: Armenia, Egypt, Pakistan, Iran and Latvia. With some governments not prioritising the issue, celebrities and politicians swiftly moving past their allegations, and with a lack of general support and understanding, it’s not difficult to see why domestic abuse cases are increasing.

It’s easy to think “just leave”. I’ve heard people boast before, how they would never become a victim or find themselves in a violent relationship. They’re “too strong” to let that happen. This view makes victims feel weak and possibly at fault. For some people, freeing themselves from abuse may position them in poverty and homelessness. Working as a writer, I’ve interviewed charities who have talked about homeless people finding themselves on the streets because of broken relationships. And if a partner repeatedly attacks you and threatens your life, without good laws in place, it’s frightening to report them.

O.J Simpson is now living in Las Vegas with more than 900,000 Twitter followers. Newspapers have reported fans taking their photo with him in nightclubs. Whether or not you think he’s guilty (he is), O.J Simpson did assault Nicole numerously throughout their marriage. To fight and protect victims of domestic abuse, criminalisation needs to get tougher, but society needs to stop selecting when abuse is and isn’t okay. Whether it’s minor or severe, by a celeb or everyday person, controlling, threatening, verbal, physical, sexual, psychological and emotional abuse is not acceptable – male or woman.

Do you think society is failing in how it views and treats domestic abuse?