With my sister out the house, I had time to sneak in her room and browse the book she was borrowing from a friend. Cult classic The Rules: Time-tested Secrets for Capturing the Heart of Mr. Right. In short, the self-help guide my teenage eyes browsed, advocated old-school ladylike manners. Don’t message, call, initiate a date or say I love you first. Don’t message too late at night – a man will view you as easy sex, and do NOT over conversate. Since this anti-feminist book launched in 1995, what’s changed? Should women follow dating rules?

According to Oprah, no

In the Oprah Magazine, writer Michelle Darrisaw argues against traditional dating rules. She debunks women playing hard to get, not splitting the bill and not discussing serious topics on dates. Most females at some stage, ask their friends how to behave in the beginning of a courtship. And nearly all friends say: “Make sure you don’t look desperate”. You end up playing hard to get because you fear looking to available.

It’s about control and power. Isn’t that why women hold off sex – pretending it’s about figuring if a man is serious? Once you give a man sex, what else can you dangle? He’s got what he wanted and now he can ghost and celebrate his winnings. This archaic view lingers in today’s dating world. My post: First Date Sex: Still Taboo?, includes research suggesting most women don’t mind getting under the sheets on a first date. Yet I remember comments and DM’s from females who had read the post, telling me they wouldn’t agree to early intercourse. 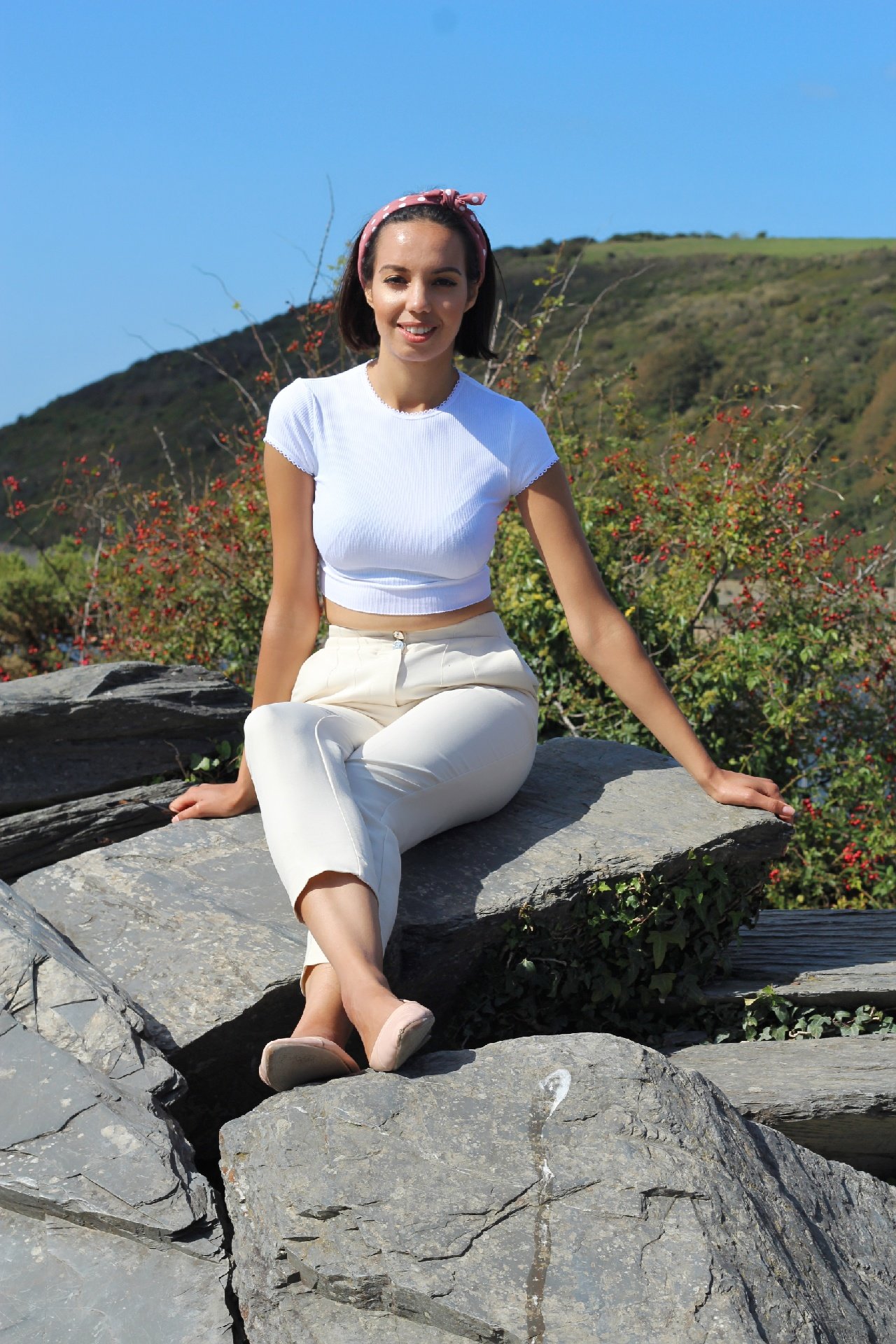 It’s difficult to decipher how much that choice is linked to old-fashioned advice. When you want a relationship, most rules suggest you do what you can to not look like a one-night fling.

When researching How to Find Love in the City, I read several articles stating the wait for perfection stops people from love. If you follow dating rules, you’ll potentially add to a difficult, nit-picky, must-have list. Do you break up with someone because they like texting you at 11pm? Do you end an exciting match, because a busy man proposes a lunchtime coffee date, and the rules declare serious men request dinner?

Glamour Magazine explained 2019 dating terms – cookie jarring, pocketing, benching and stashing – to name a few. Reading the piece, I thought – why have we overcomplicated matchmaking? If you’ve dated someone for months and you’ve not met their friends or family – you don’t need to know the term stashing. You simply follow old words of wisdom and break up. If someone is soft-ghosting and slyly appearing on your social media without communicating, you block them. And if you’re ultimately not happy in a situation, address it or move on.

Some dating rules just make sense. Despite its weirdly specific, ancient advice, The Rules did give some empowerment to women. Learning to not chase a man, for instance; why couldn’t I have understood that earlier? Aged 21, I briefly saw a guy who had no interest in building a relationship. He didn’t want to go on dates at the weekend, he wanted to party. I knew this from the onset – I knew we weren’t going to form a partnership and book Ibiza together. Did that stop me from acting needy? – nope. I chased him like Tom sprinting after Jerry.

Modern dating rules for women are often written by men. Women targeted articles, swoop in charming males who tell women they shouldn’t play games and should always be themselves. The Guardian Soulmates wanted women to know these points – help us learn a “man’s perspective.” (The newspaper has written a similar guide for men wanting women.) Heterosexual male articles usually repeat the same female marketed clichés. This includes “women love surprises” – according to Mantelligence.

I hate surprises – I like preparing my outfits. One date told me he wanted to plan something really fancy; he got too busy at work and ended up taking me to a casual cocktail bar. Fathomable, but not great for me and my 7inch heels.

It’s all a tad too sexiest and stereotypical. The moment you begin planning rules to follow, you automatically assume a person’s likes and dislikes. Not every woman wants a guy to plan a romantic dinner, and not every guy wants to take the lead. I’d much prefer a man who asks me about my interests, planning a date inspired by what I reveal. We’re all different – humans are too dissimilar to all follow a set of rigid do’s and don’ts.

Additionally, following dating advice can imply if something goes wrong, you’re too blame. Women can lose self-confidence by questioning whether they over conversated or arranged their next meeting to quickly. It’s easy to get wrapped up in advice columns at a time when ghosting is common behaviour. Before debating why, a man doesn’t want you, consider why you want them? Think about your relationship patterns, insecurities and overall judgement, before memorising stereotypical guidance. These are my relationship rules.

Should women follow dating rules, or men for that matter? Do you stick to rituals when meeting a person, or do you always remain 100% truthful to yourself?