You are here: Home / Lifestyle / Masculinity in Society Today is Confusing

What do women want? A man at the top of the corporate ladder – most-likely possessing tough “toxic” traits? Playing the boss at work; teary in the evening due to stressful clients? Masculinity in society today is confusing. My blog unleashes frustration at feminine issues – crap women have to face simply for honing a vagina. I wanted to write from an opposite standpoint, since women don’t always fall innocent in society problems.

Female driven publications tend to ignore their gender’s toxic femininity. Some women “support” female empowerment, still judging their gender for taking nude photos, not having kids, and not aiming to achieve #girboss status. I struggle to find online publications not featuring titles dedicated to male privilege.

I realised how confusing masculinity in society today is, when I thought about my own desire for male dominance. I want a man to dominate in the bedroom; decide where we eat and how we spend our weekends. I’m not looking for full control – I’d never wish for a relationship where I’m not allowed an opinion. But I like Old Hollywood leading men – men who are a little rugged and typically masculine. Independent, assertive…

Women have power to also be these things – leaders, CEO’s. I think in freedom of choice, both genders should have the right to decide whether they want to become a stay at home parent (if having kids) or be the bread winner. On top of wanting a “manly” man, I equally like traditional gentleman manners. It’s nice when a date takes the lead and opens my taxi door and offers to pay on a first date. And judging by research, I’m not alone.

Psychology Today produced a piece asking why “women find sexist men appealing?” Studies report this true – some females want a man who’s willing to sacrifice for his family, taking top position in a crisis. I think many women detest slut shaming, gender pay gaps and men who overall believe women are inferior. However, they do appreciate a man who can protect them if needed.

Do women want it all?

The Post Millennial has recently explored this topic. The writer Libby Emmons describes how women want “professionally successful”, “taller” men, who are additionally in touch with their emotions like a woman, able to remember flowers and arrange extravagant evenings. In short, they want the good qualities usually bestowed from typical masculinity, mixed in with new woke ideals. Libby noted how men aren’t celebrated for not achieving, but when they do succeed, the qualities that helped (such as competitiveness) are “demeaned”.

I want a guy who is emotional; willing to admit their feelings. Nonetheless, a man who feels insecure and wants to constantly talk about why their upset – that’s not attractive. Likewise, with women, friends who consistently moan about the same problems drain my energy. My best friend was a female, though easier to discuss period problems and makeup, I’m glad my BF is now male. We don’t compete against one another and there’s zero drama. I don’t think we’ve once had a serious argument.

Why masculinity in society today is confusing

Men and women shouldn’t have to conform. In an ideal world, either gender can wear whatever and choose a career considered masculine or feminine. The problem with traditional masculinity – it represents one type of guy. So, for every man not dreaming of a football career and not wanting to drink pints at their local pub, gender ideals brought question to their manliness. Men were made to feel wrong for taking interest in things like grooming. Debatably now, the roles have switched and stereotypical men feel ostracised for obeying masculine ideology.

An article from ABC, explains how some men feel their tarnished with the same brush; the media usually shames every male for female inequality. The piece further delves towards the men who are no longer sure what role they play in society. Previously, expectations were clear-cut. Men had to earn and women had to remain at home. Not only has this changed, the idea of a woman’s purpose has altered. 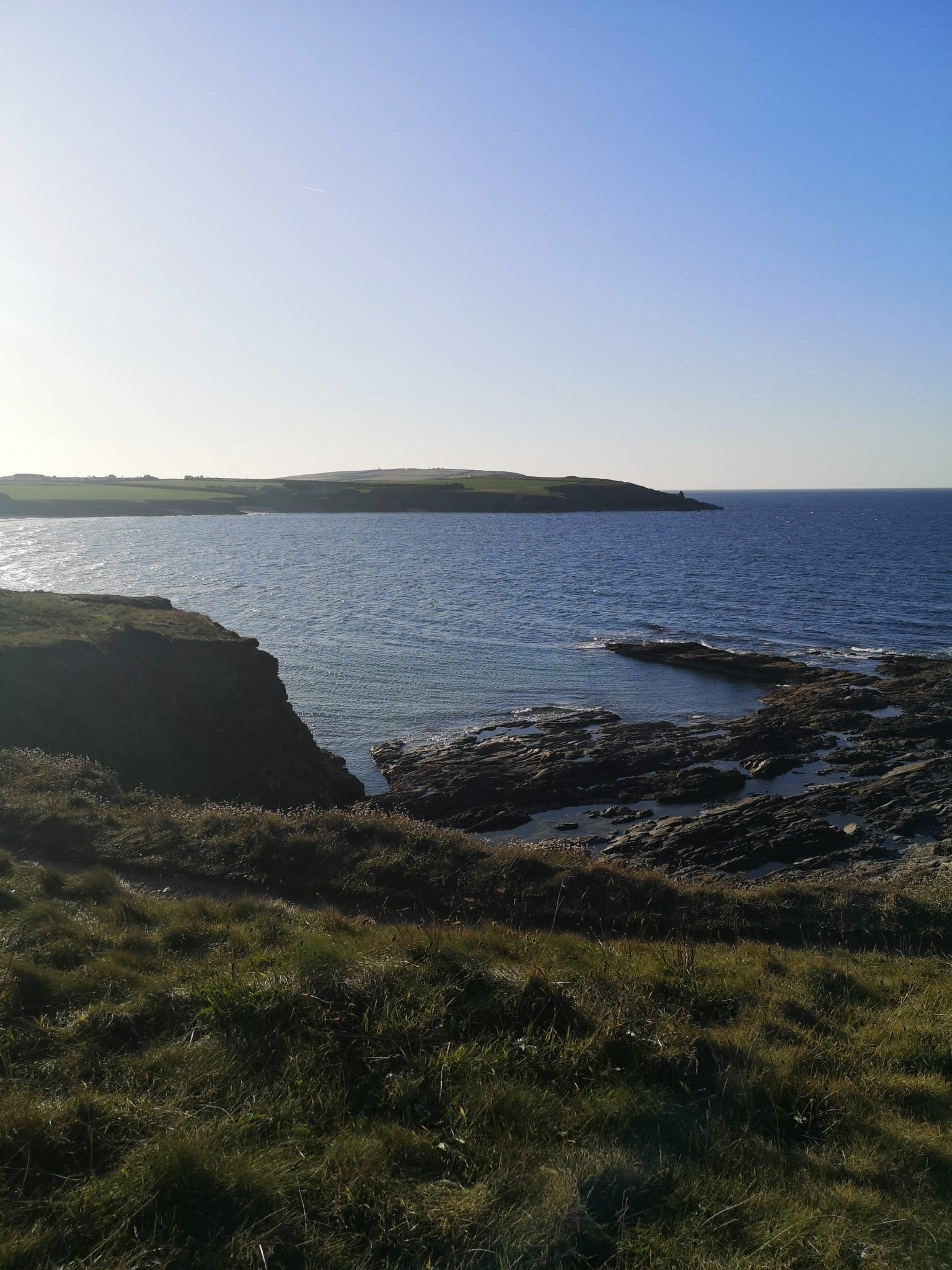 It’s more normal for women to object marriage and romantic partners. Though culture dictates women want commitment, many choose to live happily by themselves. A few require a man for nothing other than sex. Women are strongly finding a supportive voice through the media whereas men are told to cut their toxic behaviour.

How do we make masculinity in society today less confusing?

I’ll always champion women and discuss the issues they’re dealing with. There are many problems with how some men treat them. Just the same, it’s important to acknowledge the men who exemplify respect and support women rights.

To make masculinity in society today less confusing, we should stop trying to find labels for every attitude and opinion. We should continue to work on removing the sexism linked to what a man or woman can do. There’s no reason for a guy to feel any less then, as women are beginning to rival their success and reach the presidential status. Ultimately, I think we need to ensure everyone feels significant and empowered.

Do you agree? Do you think masculinity in society today is unclear, and do you think the media does enough to support men?