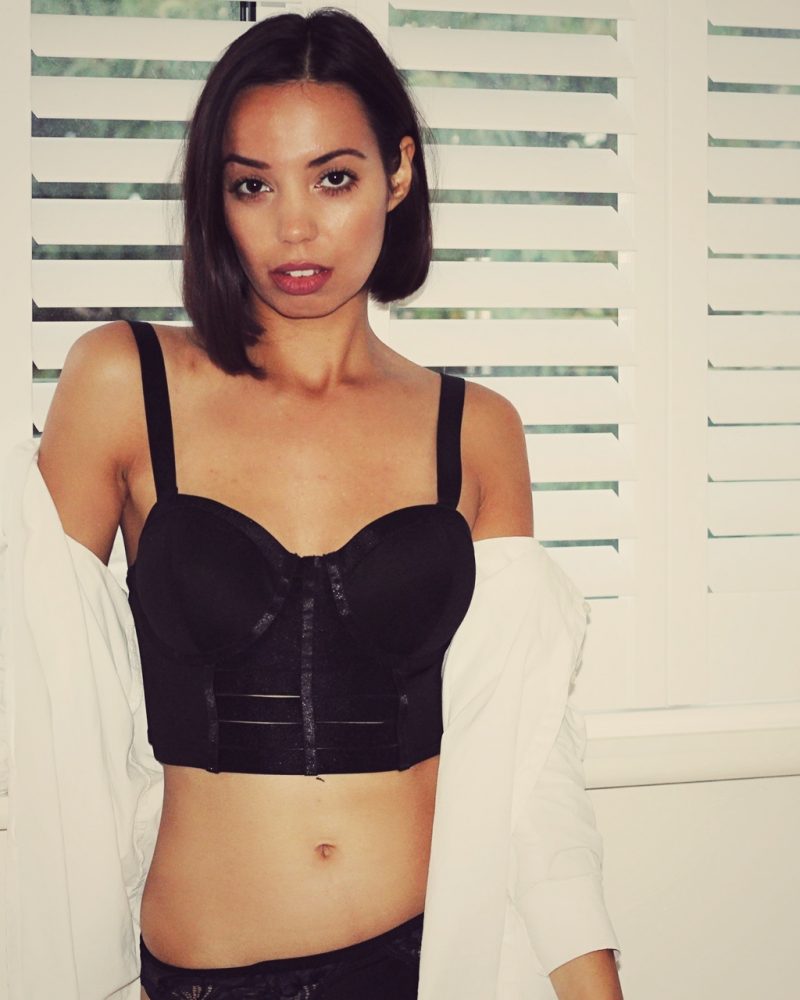 The brand is trying to remarket itself – soon to feature their first size 14 model in a campaign. Yet it’s going to take more than a “plus size” to attract millennial shoppers. As reported in Business Insider, VS was created by businessman Ray Raymond for men to find sexy underwear for their partners. Models on the website cater to a stereotypical, Western male fantasy. Scantily clad, curvaceous – a streak of ab definition to illustrate health, wavy, somewhat messy hair and effortless makeup. Posing mainly in lace bras, the women represent what other women once aspired to.

I’ve tried the angel diets – woke myself at 5am to drink a cup of green tea before a vegetable medley. I use to stare at VS ad campaigns wishing to look as sexy. Channels like E slotted programs on the models – an education in the measures needed to receive coveted wings. People talked about their dedication – how aspirational to see women spend hours in the gym to meet male fantasy. The models confidently confess to working incredibly hard for the infamous Victoria Secret annual show – Adriana use to eat no solids for nine days beforehand. 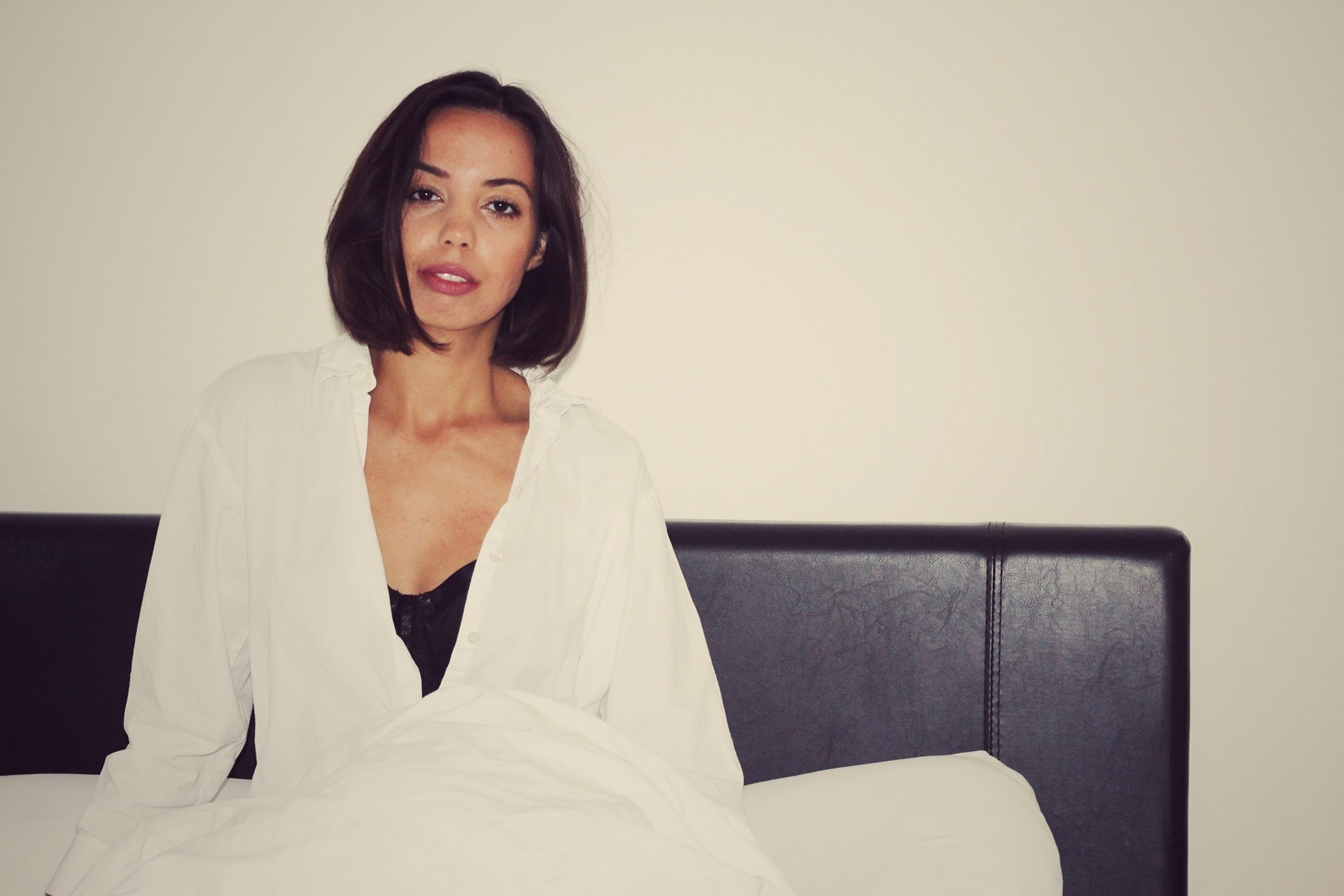 Women still want sexy but they’re finding the same ideals boring. They want health without hunger, beauty that includes short and curly hair – styles tailored for their size. We’re in the middle of a body positive movement, with a renowned brand feeling forced to budge. Women are feeling empowered – VS want women to keep fixating on how to lose weight to please a cliche group of men.

The out-of-touch bosses and competitive names

In 2017, the brand received backlash over their “What is Sexy” list – predominantly white women with blonde hair. In 2018, Edward Razek (now ex senior creative), had to apologise for telling Vogue transsexuals shouldn’t be in a Victoria Secret show, “Because the show is a fantasy.” Reported in The New York Times, this year Leslie H. Wexner, the billionaire founder of L Brands (parent company of Victoria Secret), has faced press scrutiny for his over decade employment of Jeffrey Epstein. His link to the convicted sex offender is another nail in the coffin for a brand desperate to claw back young women.

In addition to company staffing problems and an image unreflective of today’s world, the lack of change from VS has helped rival names push forward. As Metro discussed, Rihanna’s Savage x Fenty New York show recently received huge praise for showcasing heaps of diversity. High street brands have improved their underwear selection and some new labels such as Luelle, specifically go against the definition of sexy VS endorses. 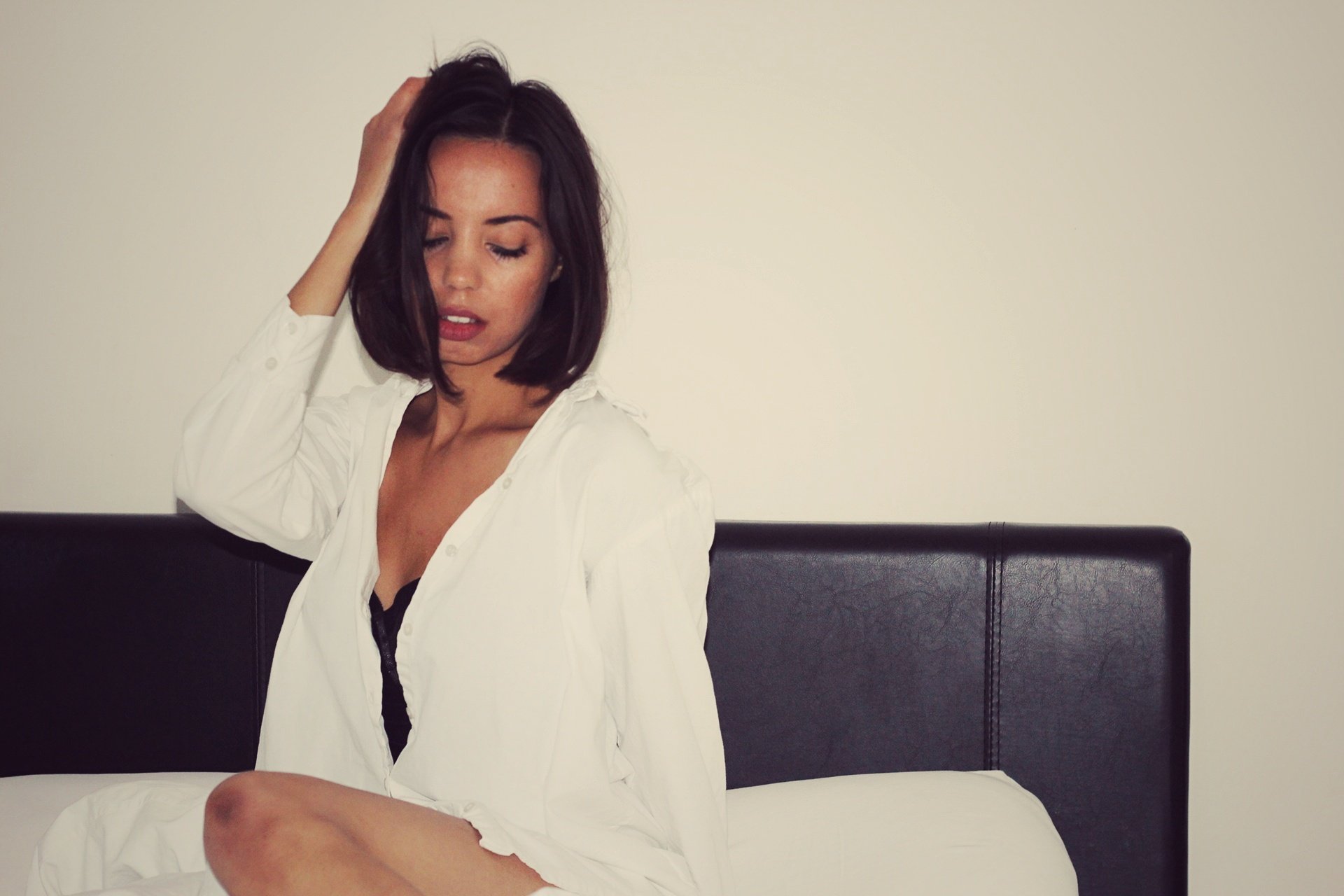 Stated in The Guardian, other new lingerie names include ThirdLove and Everlane – advertising non-airbrushed models, featuring a range of sizes. The newspaper highlights lingerie “comfort is important” to consumers, noting how Victoria Secret pieces rarely fit. For the prices you pay, we expect more than a 5-minute thrill for a partner. Women choosing comfort is a necessity – we’re busier, we’re juggling – we need a bra that’s not going to dig in our skin and cause irritation. And we’re gradually accepting our boobs – push up bra sales have fallen. Lingerie has to become multi-purpose: sexy for ourselves as well as the people we get intimate with, supportive for day-night wear, and affordable, so we don’t limit our bras to a select favourite. With online boutiques growing, if a brand refuses to acknowledge the wants of its clientele, others will step forward.

The male dominated 90’s society has altered and Wonderbra’s infamous “Hello Boys” ad is now “Hello Me”. This year, the annual Victoria Secret show won’t be filmed for network. The company’s revamp seems too fake and last-minute. The brand leaders are mainly men who have spent years defending their exclusive sex appeal aesthetic. How can Victoria Secret begin to put women at the forefront, when decades of marketing have gone against them? Even the original ethos centred on men in relationships.

Arguably, many brands once boxing females to similar beauty standards, now act as ambassadors of the #metoo, woke movement. Victoria Secret models and angels don’t affect my lack of shopping interest. For one, the brand doesn’t stock my bra size. But if it did, I’d still feel put-off by the overmarketing of sex and the lack of explanation given for lingerie material and design. As a single woman, I’m hopeful a man begins to see my underwear on a regular basis at some point. Until that day, I really have to think about what’s suitable for just me. And as a recent post of mine shared, they’ll be more single women by 2030. If VS can’t keep up with the early days of female empowerment marketing, how can they handle the continuing development? Women choosing comfort – I’m one of them.

Do you shop at Victoria Secret? If so, what makes you a return customer? Do you think a brand overhaul can save their fate, or do you think the brand will continue to slump over the next decade? And are you one of the women choosing comfort over sexiness? Ideally, a hint of both!

The Most Romantic & Deep Love Poems