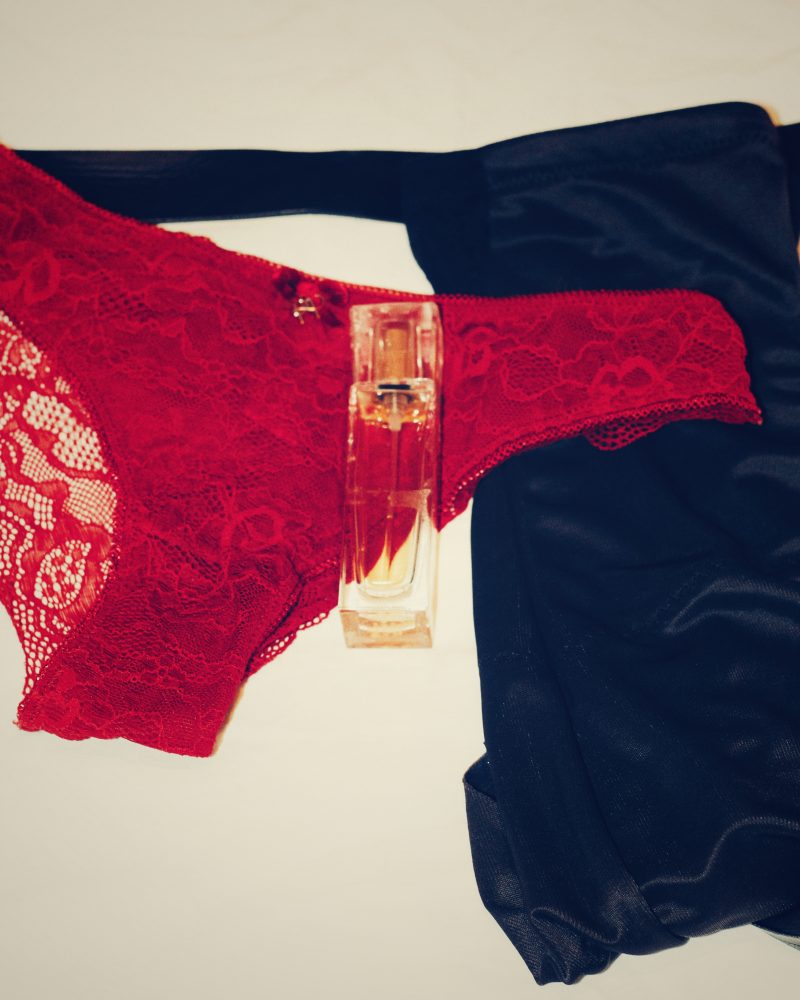 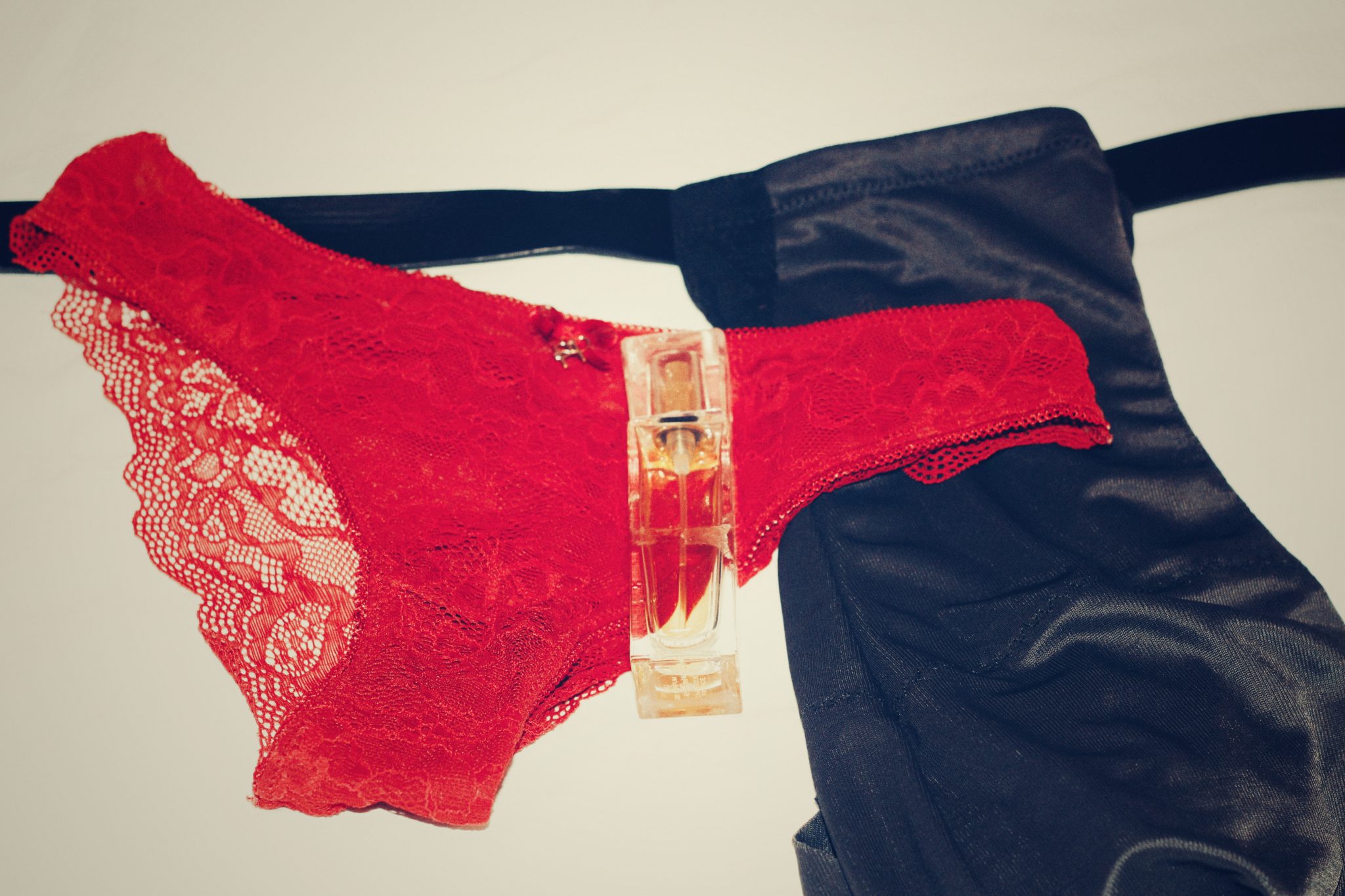 Shared on my post: “Why Do People Accept Bad Sex?”, women suffer from an “orgasm gap” and many females report not feeling satisfied. Strange statistics for a sex obsessed society offering relentless publicity on “how to spice up your sex life”. Editorial tips often advise new sex positions that are frequently unusual. Because we’re getting more confident with sexual cravings, there’s a pressure I feel, to at least agree to doing something once. 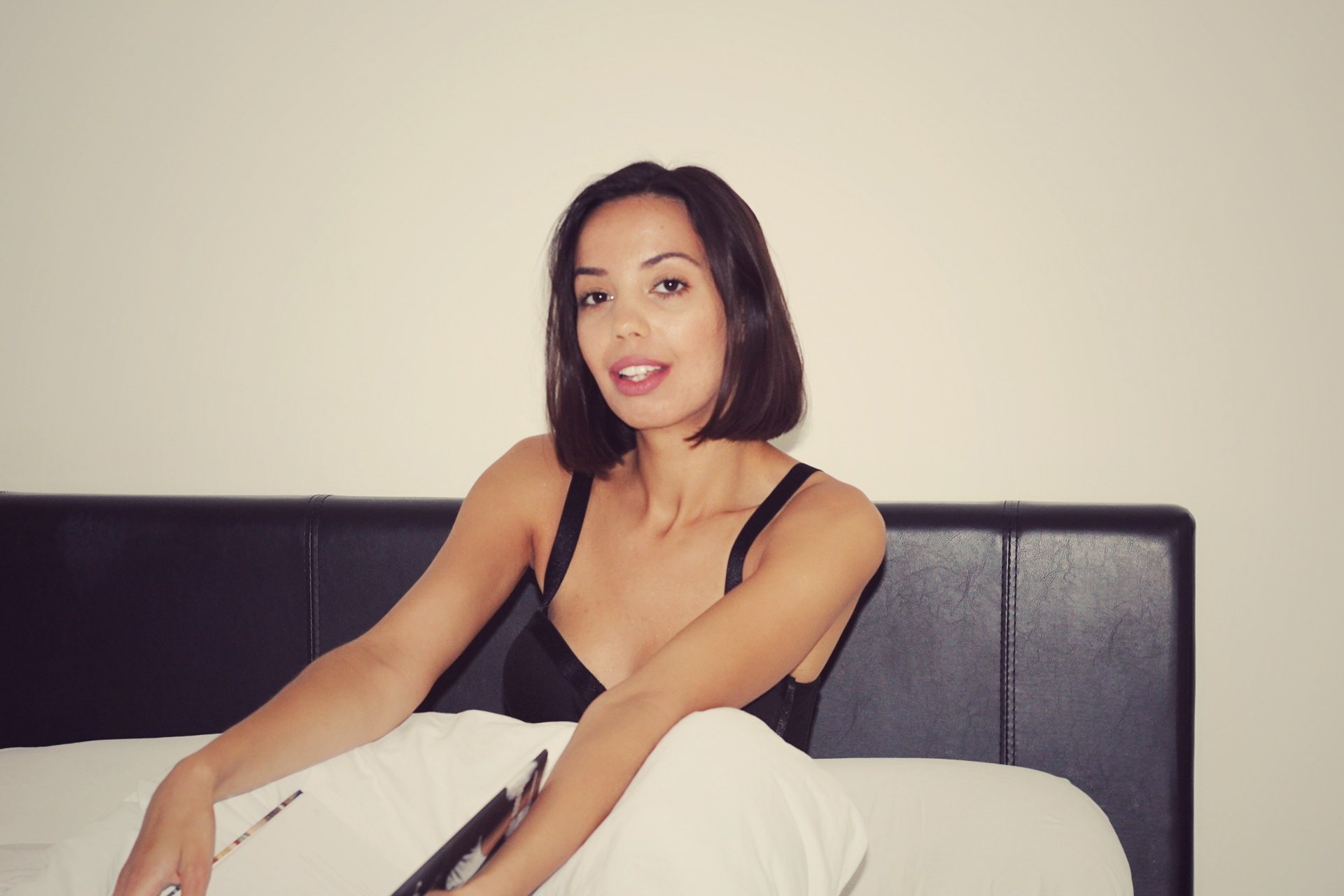