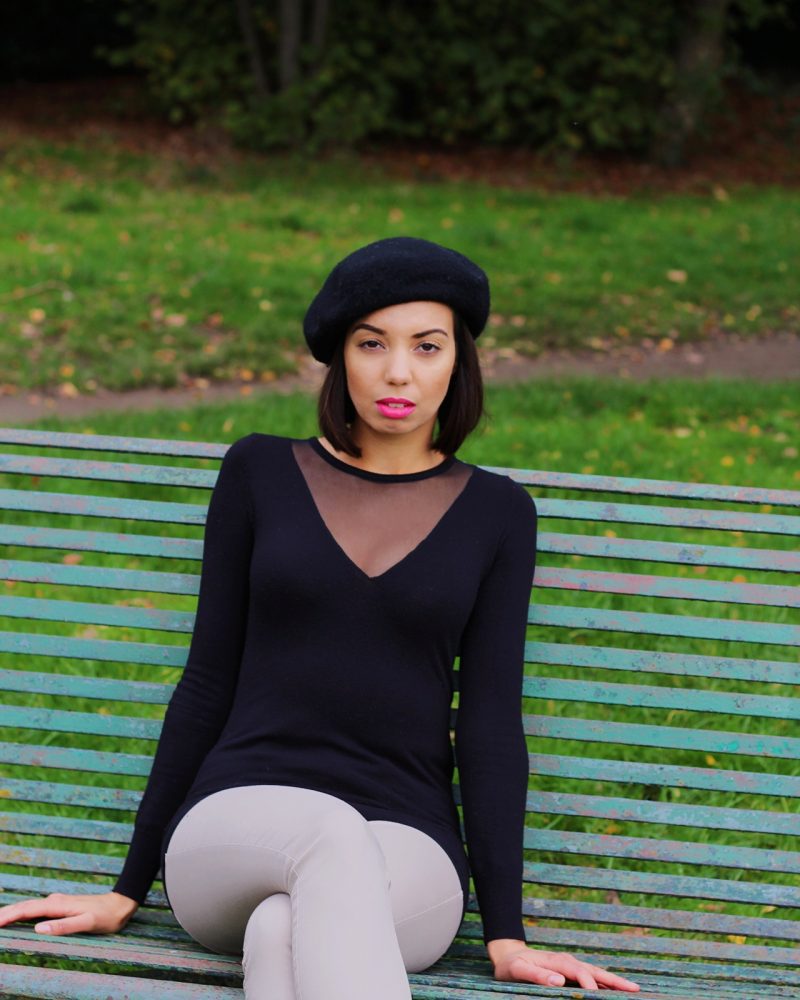 A button nose, blue eyes and blonde hair – the features belonging to the ‘most beautiful girl in the world’. Alina Yakupova, a six-year-old from Moscow, has thousands of Instagram fans worldwide who have awarded her this accolade. Before Alina, Thylane Blondeau held the most beautiful title; another blue eyed, fair-skinned child. How long are racial beauty standards going to affect women?

The effects of eurocentric beauty standards

The “most beautiful woman in the world” happens to also be white. Bella Hadid nabbed the top spot based on “The Golden Ratio” – an ancient Greek equation used to measure beauty. Published in The Daily Mail, Beyoncé is the only black woman on the top 10 list. By using the term “most beautiful”, the list subsequently implies racial preference.

These lists are excluding and damming. They’re not scientific and helpful – this one in particular derives from money and exposure. The tabloid published research from a Harley Street plastic surgeon who uses “mapping technology” to help sculpt his clients faces. Though Bella has denied cosmetic work, her image has vastly changed in before and after photos. Her nose (like many celebs) has narrowed to Disney Princess aesthetic. The Golden Ratio suggests it’s the perfect width. 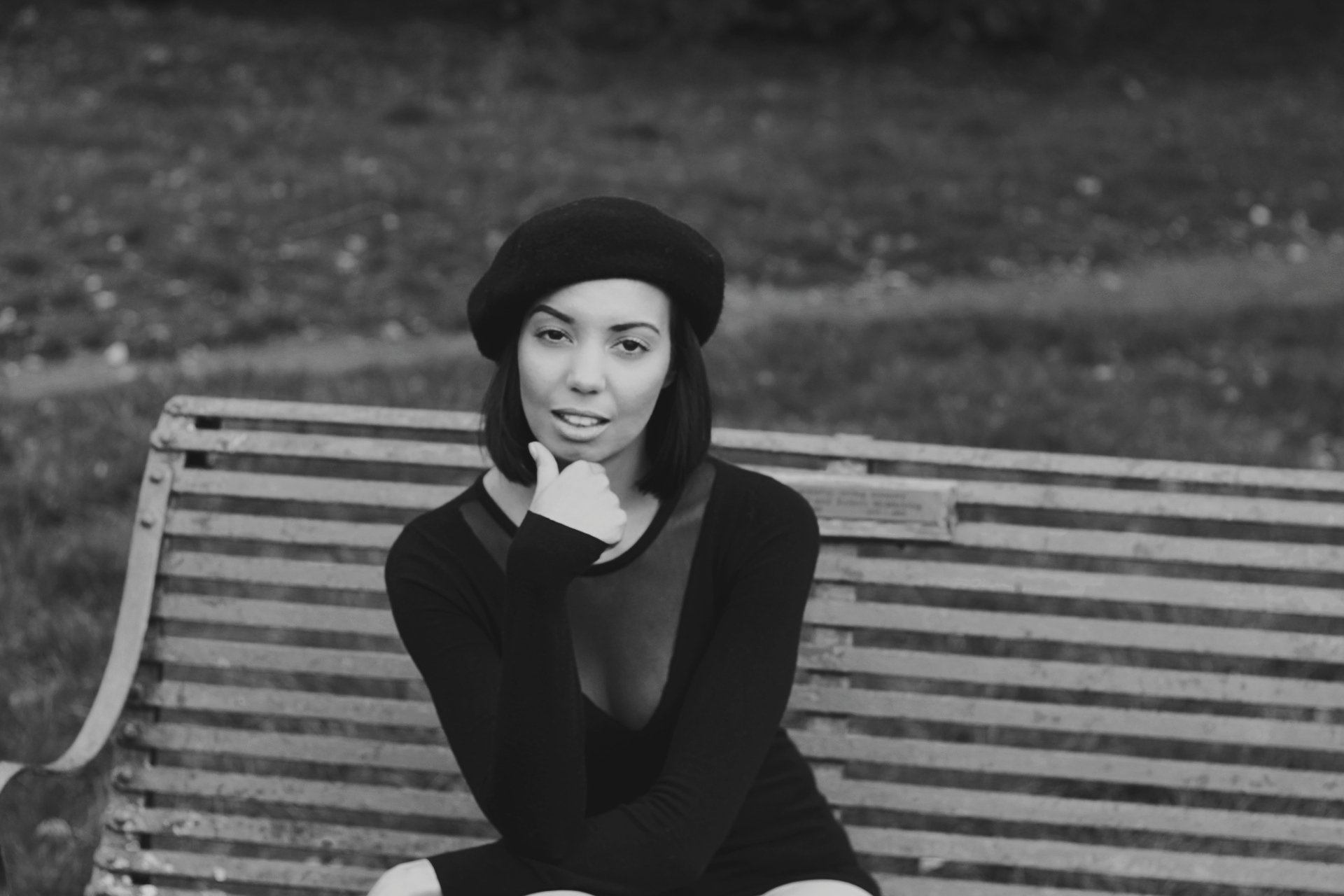 Because the beauty industry upholds eurocentric features, other races can feel pressure to adapt and conform.  Everyday Feminism noticed in particular, “East Asian women” can form a desire to look “less Asian” thanks to inclusivity in the beauty industry.

But it’s not just women of colour

As a mixed-race woman, I’ve faced racial fetishism: men often define my looks with words like “exotic”. I’ve also noticed however, people with fair skin being ridiculed and harassed for not honing a tan. And while I’m not comparing experiences, it seems racial beauty standards affect most of us.

The past decade has seen a rise in fake tans and sunbeds. Even as a mixed-race woman with olive skin, I feel less attractive in the winter when my bronze glow has faded.

When the Kardashians began their reality show, they initially felt like a breath of diverse air. As proud part Armenian women who embraced their curves, they continued the large-hip positivity promoted by Jennifer Lopez. Women could feel inspired by them choosing not to conform to a slimmer aesthetic. That soon changed when their their hips grew disproportionately wider and their faces thinned. To resemble Kim Kardashian now, you’d most-likely need surgery. 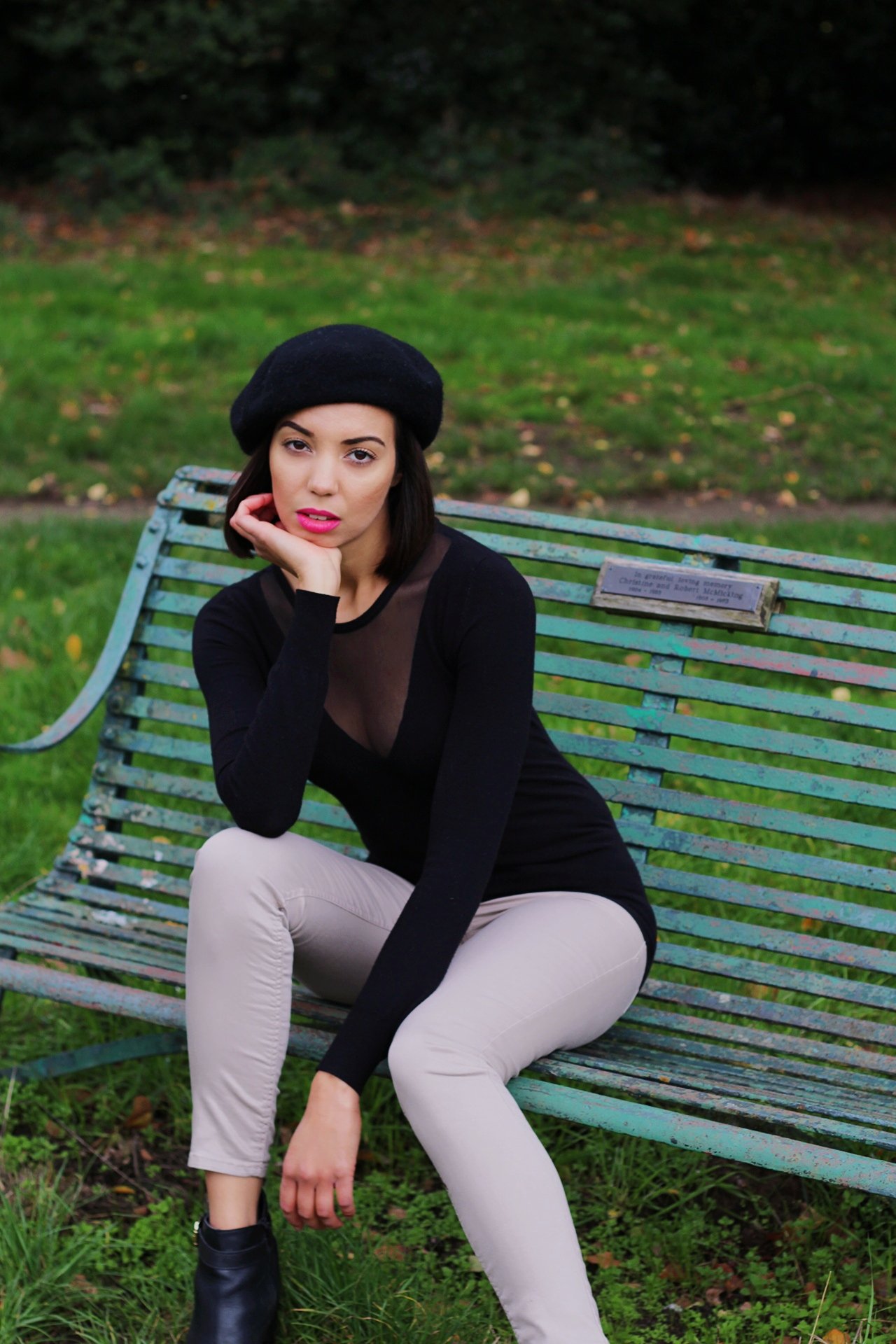 Millennial clothing websites like Pretty Little Thing and Oh Polly, mainly use white models with plumped lips and tanned skin.  The models regardless of ethnicity, look similar because of their Eurocentric features combined with Kardashian altered characteristics. As a result, nearly all women don’t fit the criteria of attractiveness set by marketing.

Despite women of colour having minimal representation, many people choose to admire “blackfishing” women – white influencers who make themselves look ethnic. Swedish influencer Emma Hallberg made international news for darkening her complexion. She now collaborates with Oh Polly and has 307,000 IG followers.

I didn’t get it at first, why cultural appropriation suddenly became a thing. I had to learn that’s it’s not about mutual exchange. Western society has one-sided racial beauty standards: People of colour can get ostracised for representing their culture while white women are celebrated for imitating it. Social activist Brittany Packnett stated via Twitter: “America loves black culture but not black people.”

Style Caster explains how Packnett targeted her tweet at Kylie Jenner, who has faced numerous racial controversy. This includes her altering appearance, allegedly stealing designs from a black independent designer, and for wearing cornrows. Jenner was branded edgy and trendy for the hairstyle, ignorant of the fact black women haven’t receive the same praise.

Large butts and lips are now desirable as part of our racially ambiguous obsession. While it’s not simple enough to stereotype traits and say this is one background and that’s another, there are obvious patterns. It’s an issue that black women don’t have the same compliments for their hair and bodies. It’s equally problematic when some beauty companies still don’t cater to darker skin tones. When I trained as a makeup artist, I had to pay extra money to take an “ethnic course” to learn how to put makeup on people of colour.

We grow up being told racism is unacceptable, yet racial beauty standards continue to exist. As long as society keeps using race to define beauty, people will live aware of their ethnicity and what it means in the world. We’re suppose to see others for who they are – that’s unrealistic when Western media encourages us to adhere to a plastic physical ideal.

I believe racial beauty standards fail all women, but this statement doesn’t have intention to group personal stories. What’s written is based on personal experiences, listening to friends and relatives, as well as reading opinion pieces. Living in a mixed-race family, I see how separate our beauty narratives are, based on how dissimilar we look from one another.

Do you think society is moving forwards or backwards with diversity and embracing everyone? Can movements like the body positive do more?