You are here: Home / Life / Influencers Asking for Free Stuff, What About Brands?

Skinny Coffee was the first brand I promoted. Before it became a controversial weight-loss product marketed by influencers and reality stars, the company sold me on its natural ingredients. After two complimentary packets, I emailed to end my collaboration. I opposed their encouragement to upload videos advocating the coffee as a dieting tool. Since then, many brands have emailed me expecting unpaid marketing. So why do we keep judging influencers asking for free stuff?

Regardless of my following, I wouldn’t visit a restaurant and ask for a discount or request to not pay after enjoying a meal. It’s tacky to expect any business to exchange exposure without prior communication. If I did contact a brand for a partnership, I’d research, prepare and fully explain how such a deal could help us both.

I therefore understand the frustration with certain influencers asking for free stuff. Businesses are going viral outing the Instagrammers casually asking (no sales pitch) for expensive products/services without payment. Lad Bible published a bar’s response to a guy wanting free drinks – it led to an argument – the guy childishly insinuated the bar isn’t relevant after they told him no. In April this year, Cosmopolitan reported on a beach club insulting collaborating messaging “influencers” who don’t want to “actually work”. And in July, Metro revealed an ice-cream seller put an “influencer tax” on his ice-creams to combat people asking for the treats in exchange for social-media posts. The seller went viral. 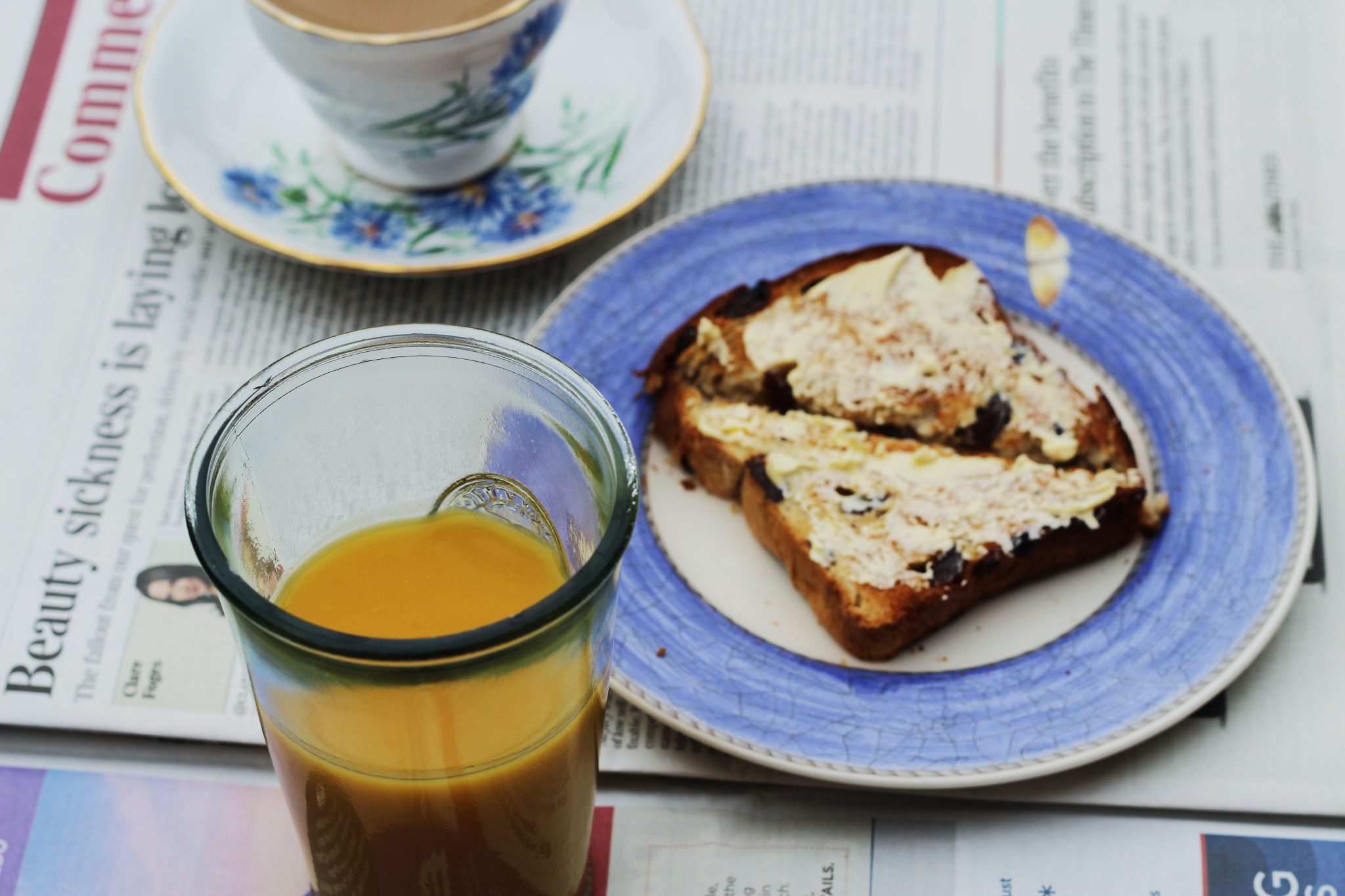 The word “influencer” is proudly displayed on numerous IG profiles. With so many hopefuls wanting to live the lavish lifestyle of social stars like Huda Kattan and Chiara Ferragni, brands have capitalised on low-budget “gifting” advertising, providing a small piece of the high-life. Everyday, I scroll people promoting/reviewing fast-fashion, cosmetics and self-love pampering. Brands have built this industry – is it any wonder people are trying to join it?

Ignoring the people who send brands short emails bluntly stating: “I have [x number of followers], can I have [this] for free?”, most of us spend adequate time trying to establish connections. As a blogger, my role involves brainstorming ideas, researching, writing articles, editing, taking photos, uploading and editing photos, followed by promoting. It’s hours of endless labour for a project that’s boosted my self-esteem and helped establish my career as a writer.

A week doesn’t go by without an email that reads:

We have read your article on …. and think it’s amazing! We have just produced a similar piece [it’s never similar] and think your readers would be grateful to know about it. Why not a leave a link to the article on your blog post?

Let us know what you think!”

In short, I’m expected to increase another website’s SEO and entice my readers on to their page for absolutely nothing – the goodness of my heart. In addition to these emails, I’m use to PR’s sending press releases wondering if I’m able to mention a new product to my readership. And then there’s the brands wanting blog and social media posts for an item costing around £10. Which not to sound ungrateful, but for the hassle it takes to review, I’m better off purchasing.

The most infuriating email came from a fitness app company. Having read my work, they wanted me to research a topic (I was sent a list of options) and write an article on why their app benefits said topic. For this, they were willing to give me 2 weeks free on their app’s premium version costing £5. Firstly, I thought, why not a month? It’s hours of work for something not worth minimum wage.

“Bloggers shouldn’t expect anything until at least five years.” This declarative has built against the rise of blogs created purely for income. Subsequently, many new bloggers enter the scene feeling humbled by any business wishing to collaborate in some form. In my first year, I never wanted to say no, because who am I as a measly newbie to pass on opportunities. 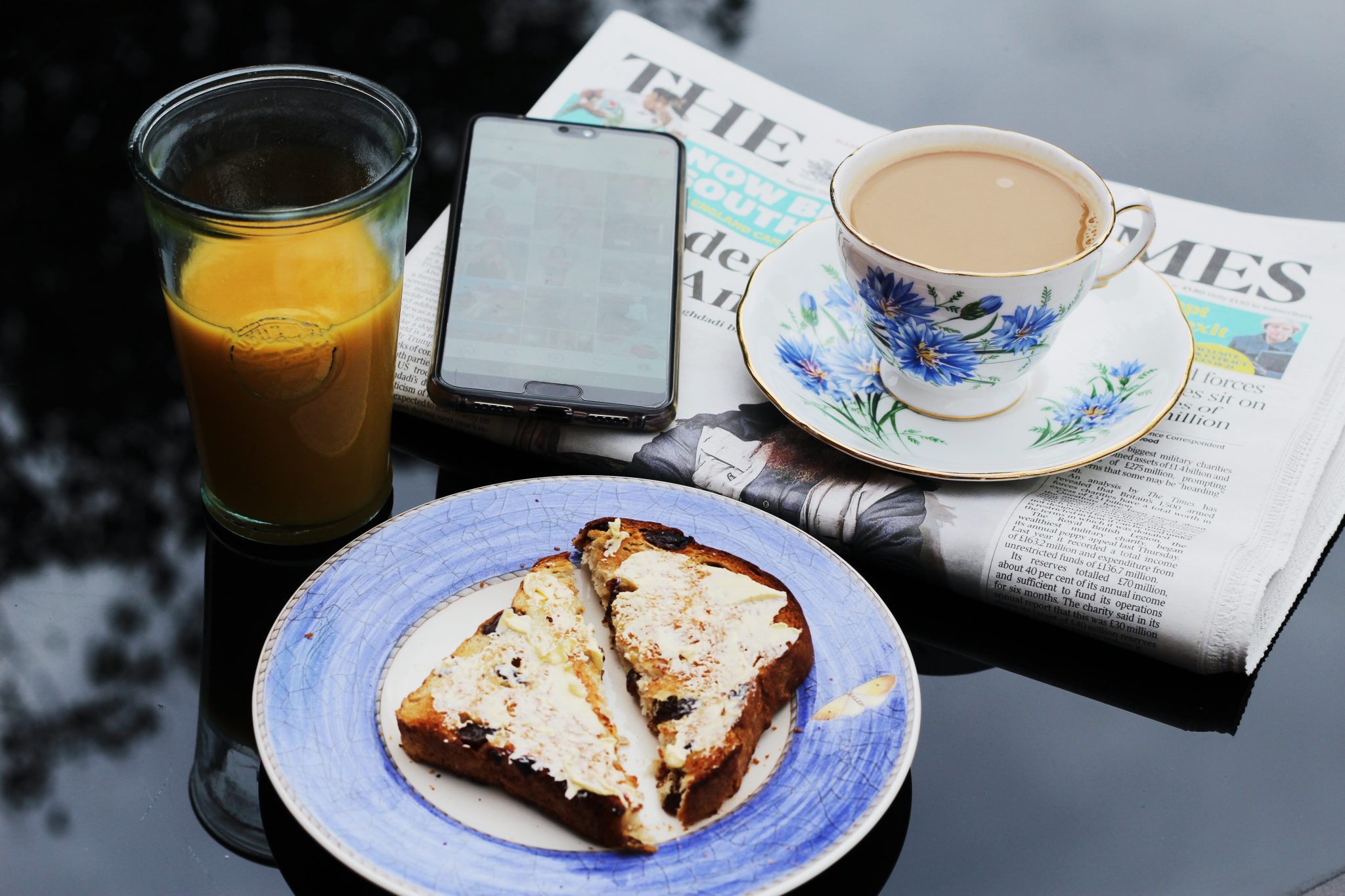 Most have no experience of negotiations; the industry is secretive on payment and many individuals have disdain towards bloggers and Instagrammers. We’re attempting to earn money from our passions while trying to avoid resembling an annoying unauthentic, wannabe influencer. I’ve seen too often, captions from people fed-up with social-media ads and selling. Yes, I admit it’s tiresome – influencers can use the same sales tactics repeatedly.

Besides the people wishing for easy cash, there’s another side to influencer marketing rarely written about. Brands don’t face judgement for not respecting the time it takes to produce content – micro-influencers are the “bad guys” – how dare we want pay or extra gifts when we have a smaller audience – though a large enough audience to collaborate?  Unless we reach thousands upon thousands upon thousands of people, we should count our blessings however they’re bestowed.

I’ve no desire to become an influencer. My dream is to have as many people possible read my writing. But I’m a human, I like a freebie as much as the next person. I disagree with the way some influencers approach this, and I know a high following alone doesn’t prove influence or give a person the right to demand things.

I love receiving gifted items that I’d generally buy. What I dislike are brands who expect a lot in return for very little back. There’s negativity on both sides of the coin, yet the so-called influencers seem to take the most criticism.

How do you feel about influencers asking for free stuff? Should brands accept it’s a part of modern culture?

How to Deal with Your Dark Side

Female Dominated Careers: Should Men Work in Them?