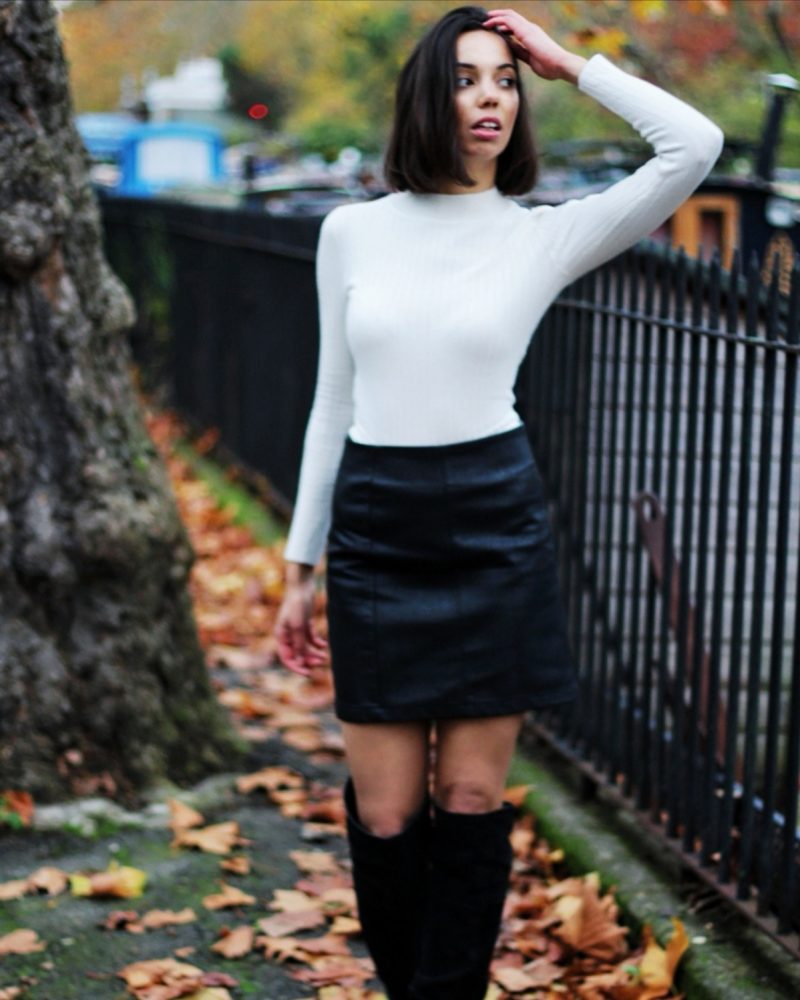 You are here: Home / Sex & Attraction / Does the Number of People You’ve Slept with Matter?

It’s an old-age question, a joke in TV sitcoms where a character panics about telling their partner about their sexual past. Does the number of people you’ve slept with matter?

A 2017 Marie Claire article shared results from a survey suggesting women believe 10 is the most suitable number of people for their partner to have slept with, while men prefer 7. Since the 1960’s first contraceptive pill, attitudes towards sex has slowly shifted. For decades, society has implied men are more sexual and more-likely to want sex.

Although the pill revolutionised the art of love-making for both genders, allowing pleasure to outweigh babies, women got tied to the assumption they crave family and perceive sex as a way to please their male halves. Men on the other hand, supposedly prefer wild antics and bachelor living. For the women who pursued against their stereotype, they were (sometimes still are) labelled “easy” and named “sluts”. Men repeating their behaviour were simply men.

Modern feminism and post #metoo have helped change this archaic view. It’s a great faux pas to now judge a person based on their sexual activity. Apps such as Tinder prove some women like a non-romantic hook up as much as any man. Plus, according to The Health Loft, science proposes women need double the amount of action as men.

Why is this important to the number of people you’ve slept with?

Much of the curiosity surrounding a person’s number is based on such notions. Too high and she’s not respectable, too high and he doesn’t want a relationship. Asking about the number of people you’ve slept with holds huge taboo, because of the implications and reasoning behind knowing.

At my most insecure, I thoroughly investigated a boyfriend’s dating past. Who did they sleep with, how similar were they to me and how did I compare? These questions felt tiresome (I imagine it was easier for my ex to lie) but they built a picture in my head of how reliable he was. Having later gained confidence, I cut-back on asking and currently choose to avoid these discussions. A large body count doesn’t make a person experienced in bed and doesn’t prove they prefer hookups. And likewise, a handful of sexual partners doesn’t make a person “frigid” nor hint they have a low sex drive. 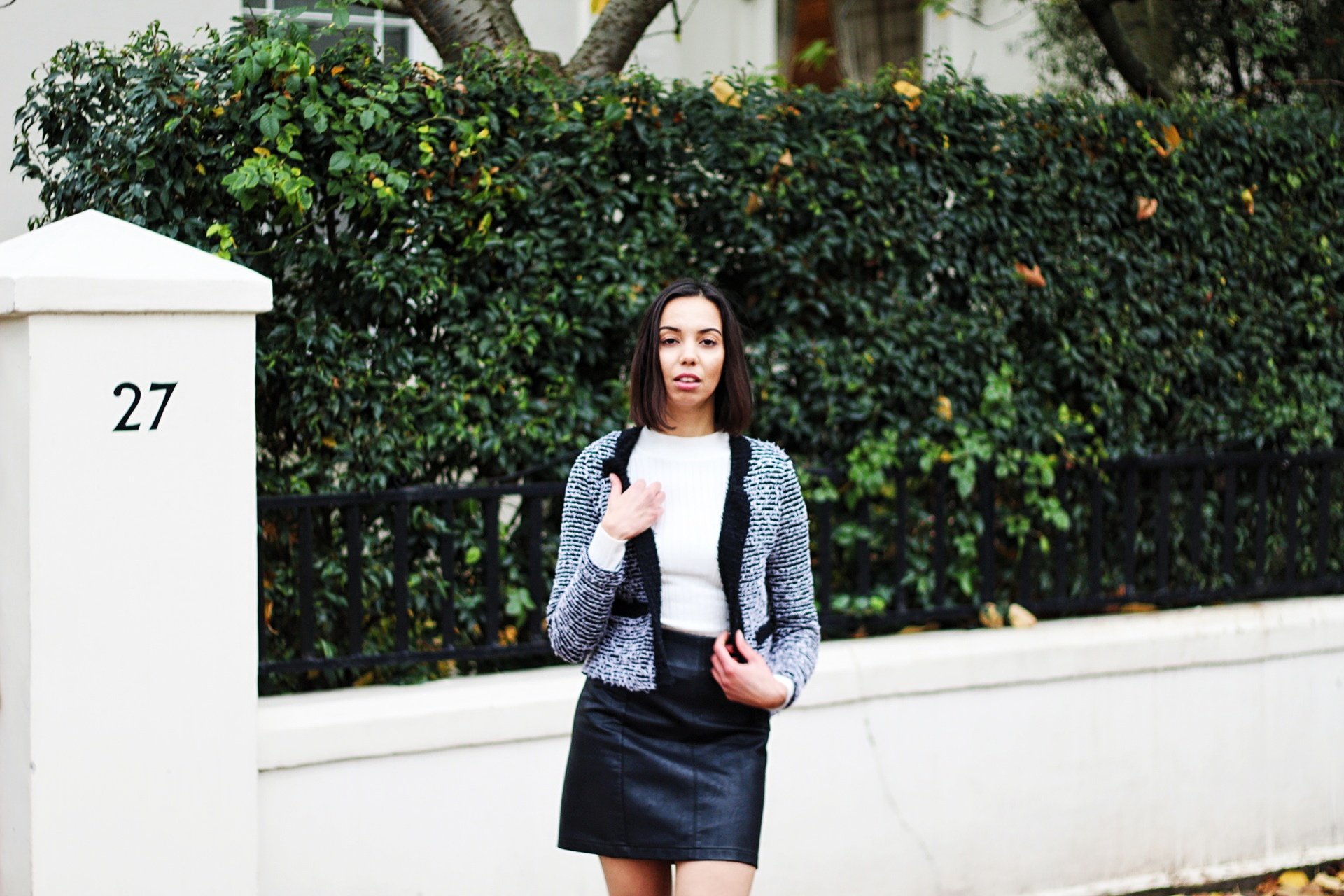 You can have one person who teaches you several techniques, or ten vanilla people who keep you in the same positions. A sexual past is nothing more than relationship history, yet in unravelling your story you can completely alter the perception of you.

The for and against points for whether it matters

A piece on Your Tango explains why body count does matter. The writer notes that the subject makes people uncomfortable for a reason – a lot of us do care and shouldn’t feel guilty. The article states views on sexual partners “can give you insight into what they value”. Maybe intimacy to you is sacred and strictly for long-term suitors, and you may wish to find a love who equally holds this opinion. Additionally, the piece mentions virginity and the “added responsibility” linked to that, making the info on who you’ve slept with important.

For the most part, publications argue your number doesn’t matter. Bolde list countless reasons why, such as: “you’re not sleeping with all your past partners at once”, you can’t judge health based on a number and sexual experience helps shape who you are. 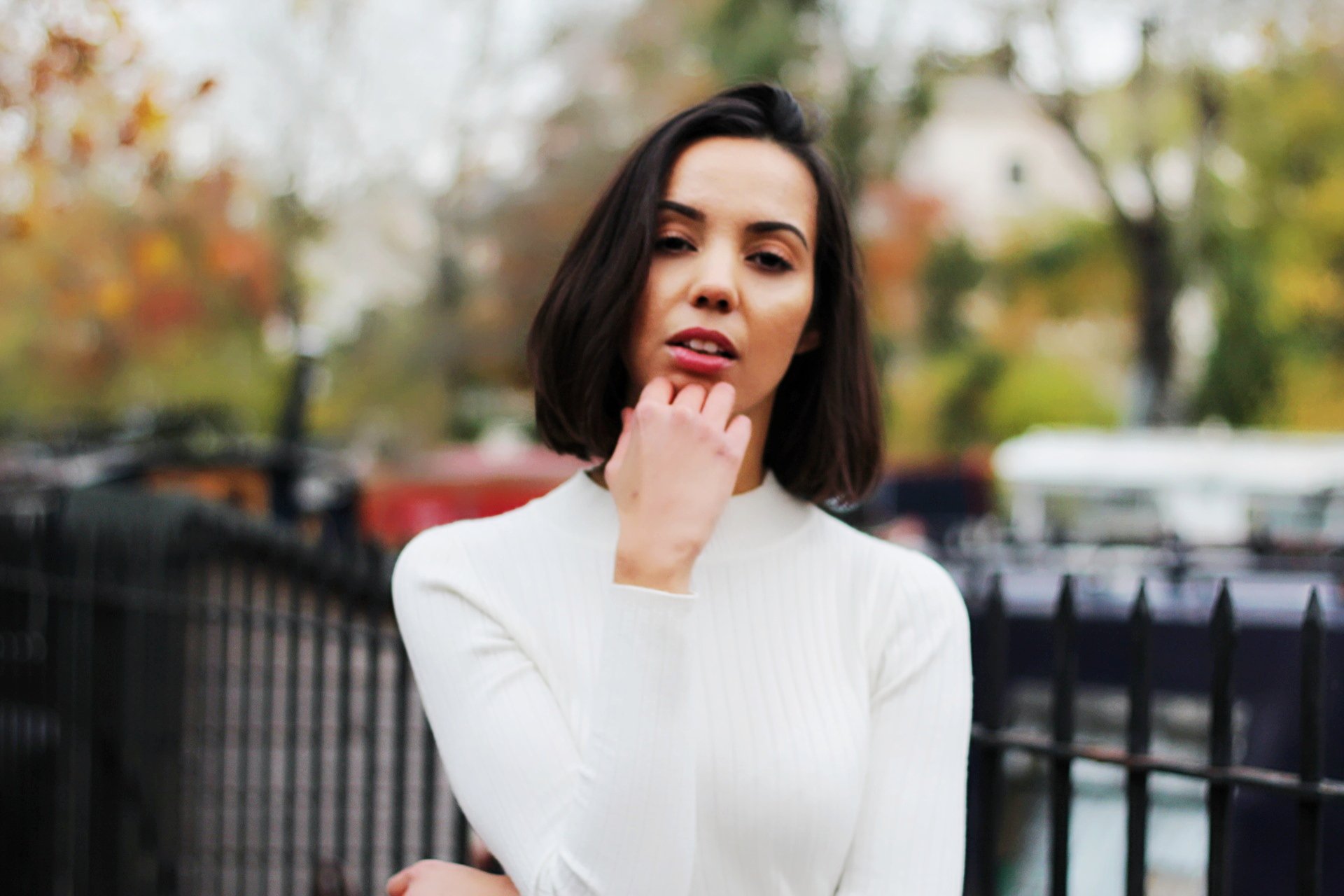 On top of these points, you have to factor why it’s worth caring about. What makes a person eager to know about the ins and outs of their girlfriend/boyfriend’s sexual past? Do they worry about commitment, trust, jealousy? Is it a good thing that a low number can make a person feel better about who they’re with? I think when people ask, the majority wish to discover whether the concepts built in their minds are true. Is this person the laid-back playboy I envision, or are they a serious relationship seeker? Another reason is confidence, a fear of not living up to the experience a partner has.

The exception to the number of people you’ve slept with

There are so many false theories linked to sexual digits, by opening the box, you can let archaic sexist thoughts erupt a good partnership. If you ask a lover, prepare for an answer you may not like and consider the problems that could cause. Although I’d love to convince myself I’d never care – even if a number reached 200, I’d probably analyse. Similarly, a man with one lover alone, might have me cautious about comparisons and living up to a single person.

But on the whole, I feel a good relationship doesn’t need to dwell on these subjects. As long as I’m satisfied and content (well, ideally phenomenally satisfied), a partner’s relationship past isn’t going to ruin my happiness. The person who has to approve of what I’ve done is me. If I can declare my number without agitation and regret, my flings and sex encounters are fine. Surveys on the averages should be taken with a pinch of salt, who wants to be average?

How do you feel about being asked: How many people have you slept with? Do you mind a partner asking? Could revealing your number create more trust or fear of judgement? And do you have a limit on what you think is okay?