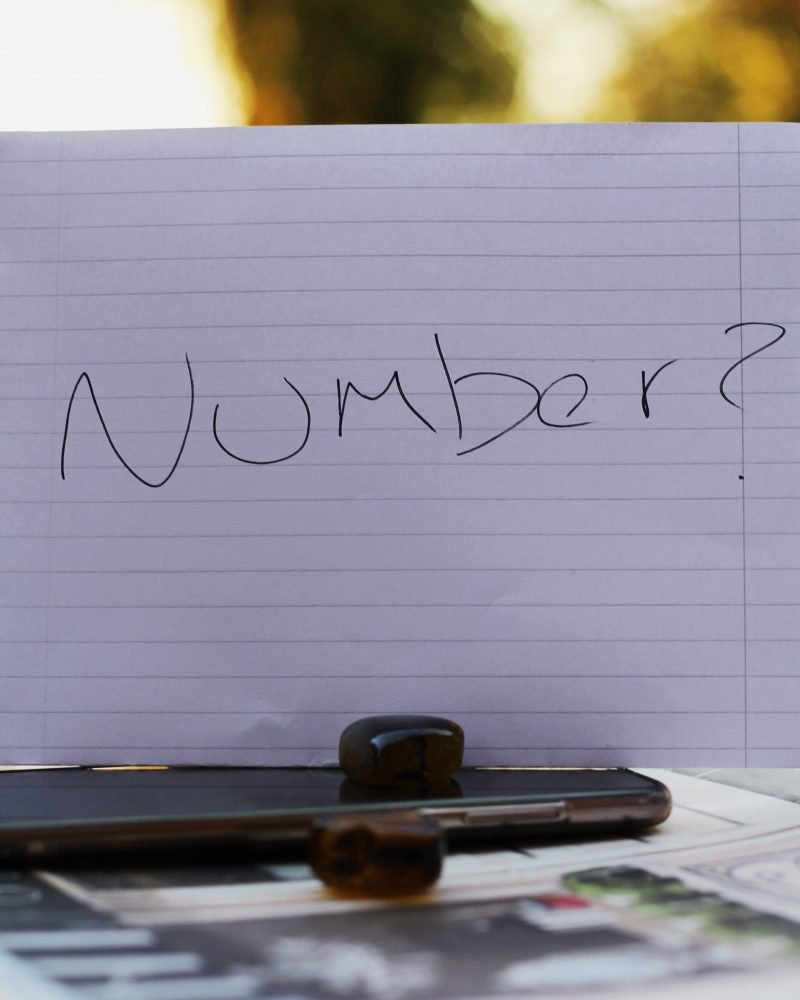 You are here: Home / Uncategorized / I Don’t Need a Boyfriend to Show I’m Not Interested

“I have a boyfriend” was my I’m not interested escape goat. It’s a phrase subliminally suggesting:  I would love to go out with you, but there’s another man stopping us from being together. The guy who asks if I’m single usually accepts this bro-code and ends conversation.

It’s polite to say you’re unavailable. Though it’s really just easy. Who wants to face the awkwardness of admitting to a guy you’ve no desire to ever speak again? I know from experience, telling a man you don’t feel attraction doesn’t always end well. At 19, my “I have a boyfriend” card stopped working. The guy simply replied, “And? I just want to get to know you, I’m not saying let’s date.” I then developed my fictional boyfriend to have jealousy issues, problems with me communicating with straight men. This made-up partner checked my phone and I couldn’t risk him seeing a new male number.

So I pretended I was in a controlling relationship to stop another controlling man from speaking to me. At that age, I didn’t feel confident to blurt I’m not interested. And I didn’t want to be a bitch. Most women get older and figure it’s the easier option. You get less hassle and sexual advances when you lose your sweet smile and bluntly stick to honesty. For a while I was jaded. I started to dislike being approached and looked the other way to any male gazes. I used rudeness to turn guys away before advancing back to my make-belief man. 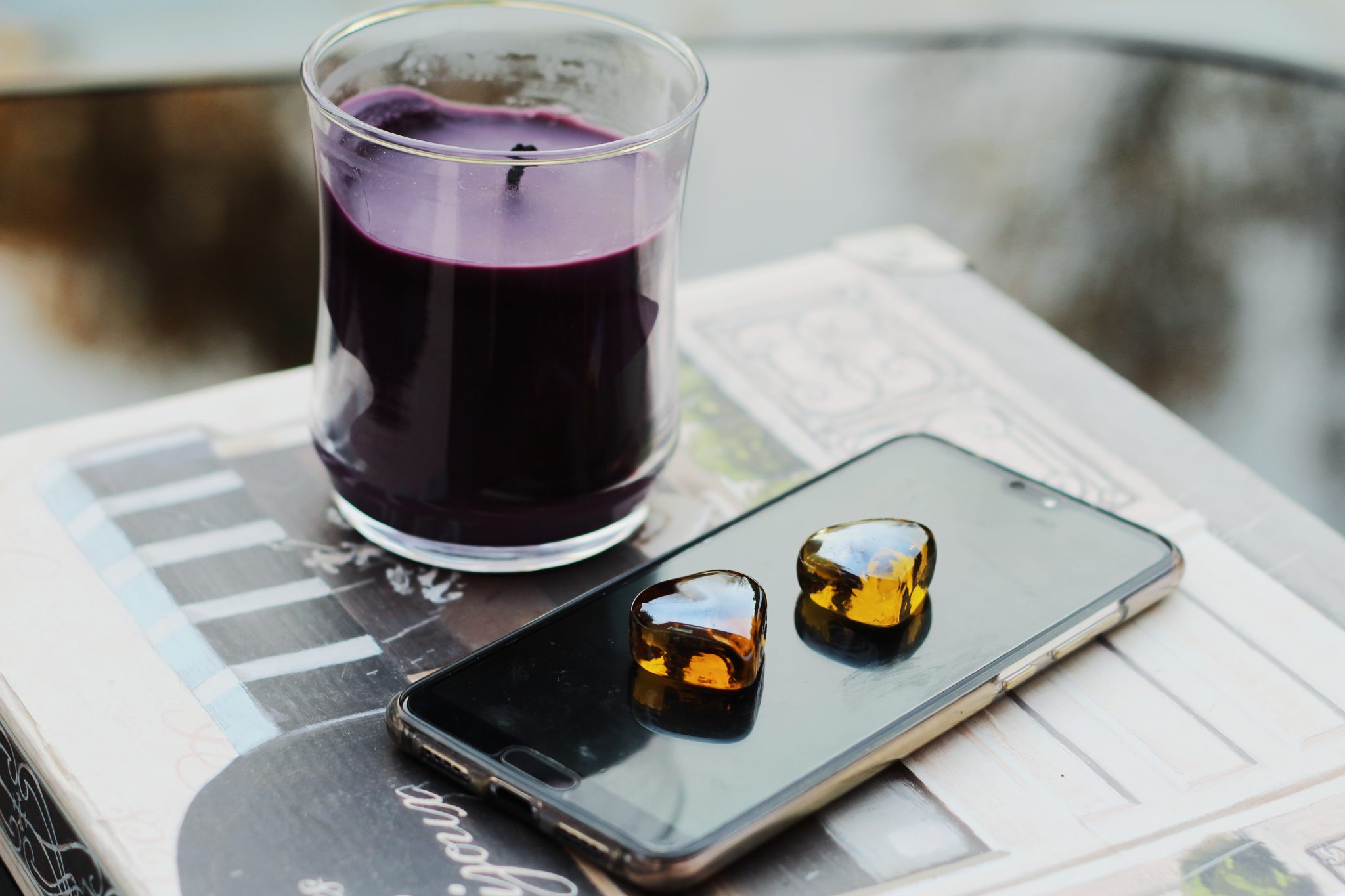 It’s common for women to mention a partner to end conversations with men. Researching online, I came across male articles advocating what to do when this happens. Some articles suggest proving to find out whether a girl’s lying, and others insinuate you continue chatting if you know there’s a connection. Maybe some females do lie as a testing method – weeding out the weak. Still, why continue to persist if you’re trying to flirt and she’s saying someone’s already there. Unless she’s mentioned an open relationship, it’s safe to say she’s monogamous.

Some male publications (dating sites sharing tips on attracting women), talk about not wasting time. They tell readers to ask about relationship status within the first few minutes of meeting. That’s understandable if you’re on a mission to find a woman to date. Yet I don’t think women should always have to define their relationship when conversing with straight men.

Especially when they’re happily going about their day. A friend recently told me about a client who started texting her after their professional phone call. He used feedback as an excuse to make comments about her alleged “playfulness”. When I worked in retail, I had to be able to interact with customers as well as look approachable to create sales. Some guys saw this as a way to flirt and ask me out. But it’s not only uncomfortable work settings. I can be at a coffee house or on a girl’s night, and then stuck with a guy coming over to talk because he feels attraction.  Saying I’m not interested can put blame and guilt towards me. Like I should have known better to talk to a guy I don’t fancy – in spite of him introducing himself. 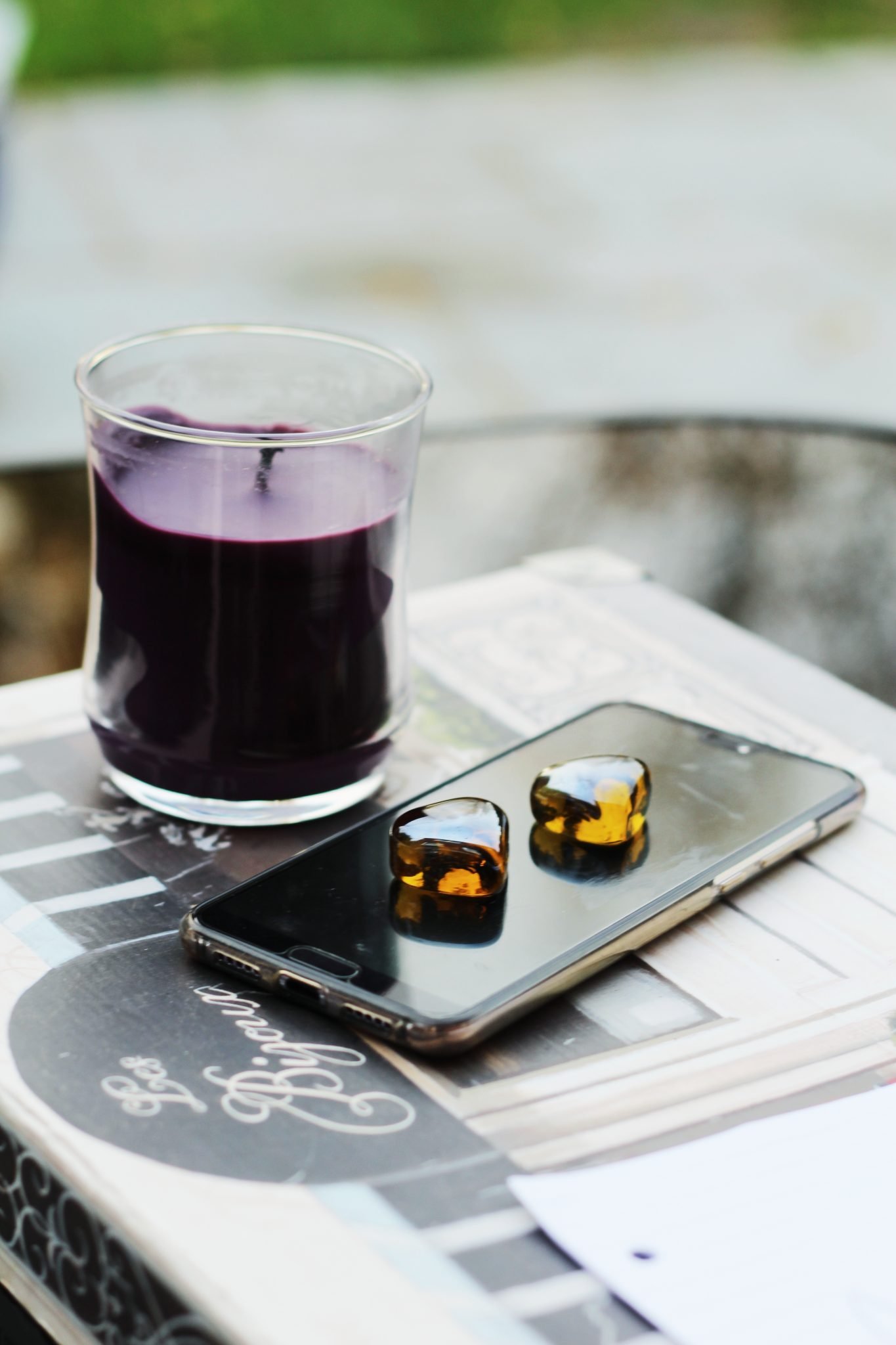 A Huffington Post piece talks about relationship “ownership” and how it’s used to cut unwanted attention. However, in a woman defining her need for space and respect due to a man, it’s conforming to the notion women are sexual at all times and unless we have a man, we’re obtainable. If you say you’re single, why does that automatically mean to many guys, they can continue to persist?

As the Post explains, gender interactions often link to sex and the idea a man and woman can’t communicate without a sexual currant. And therefore, women ought to have awareness for how their gestures, tone and behaviour may confuse a guy to ask her out.

If the majority of men happily accepted, I’m not interested and moved on, more women would stop depending on a boyfriend as a defence mechanism. I get that presently, men are typically expected to do all the flirting and asking out first, making it difficult to decipher when and where to find a date. But it’s about recognising the gap between friendliness and please date me. My blog entry: I Am Not Flirting, I’m Just Being Nice, is one of 2019’s most popular on The Style of Laura Jane. Which tells me this is a problem many other women deal with. 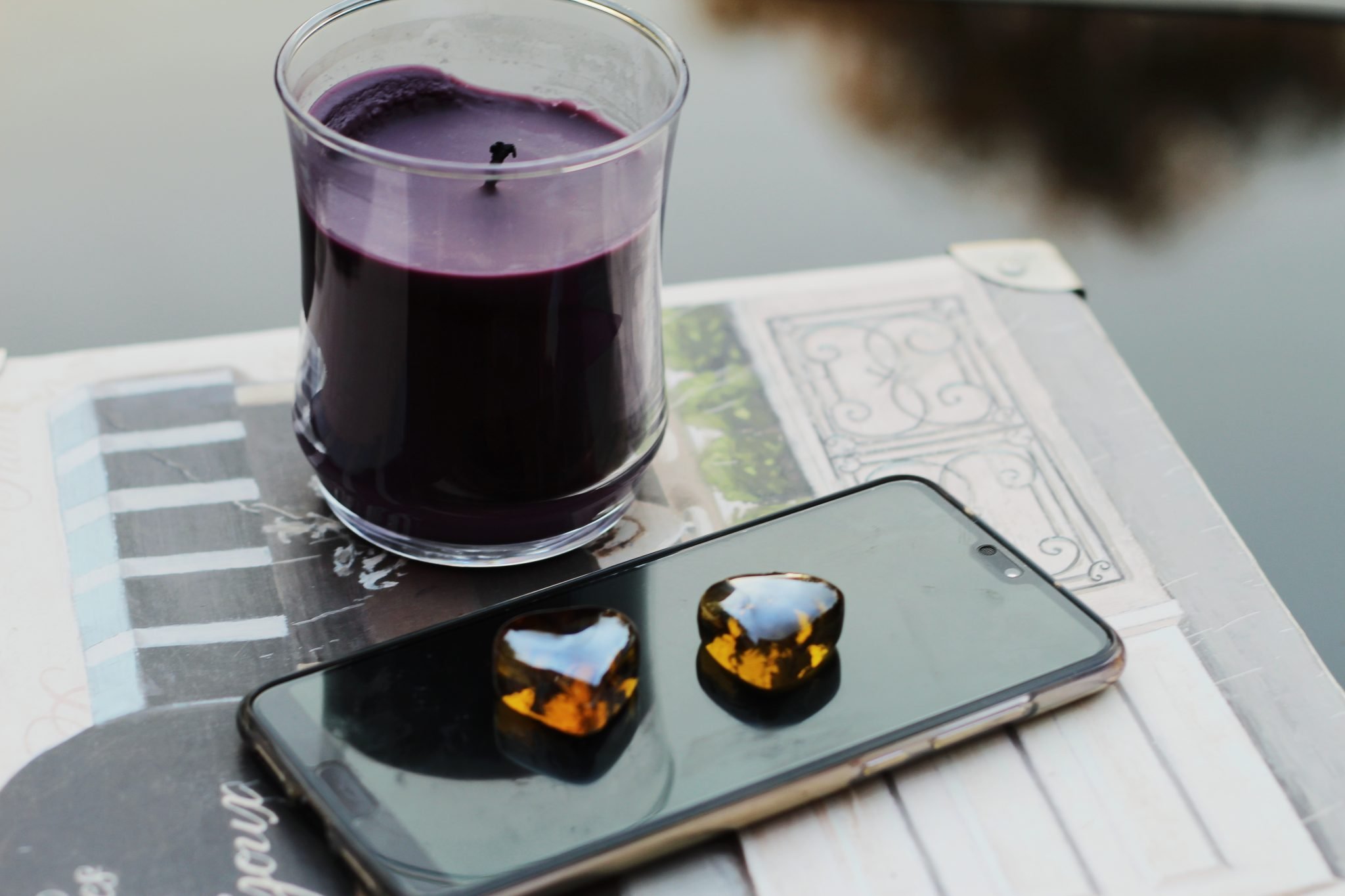 A dose of honesty

Does a person like you, or are you trying to analyse signs since you like them? This was a tough question I asked myself when a “he’s cute” guy built to a slight crush. I knew I was searching for clues he felt the same way. That’s why I subsequently let the phase fizzle out and accepted the platonic association.

I gave up my pretend boyfriend story when I got over my fear of looking rude. I’m allowed to laugh at a man’s jokes and chat about a book or issue, not worrying whether I need to tone-down my interest and give hints I shouldn’t be asked out. Likewise, with social media, me complimenting a photo doesn’t mean I want the uploader to message me on DM. Although a tough pill to swallow, it doesn’t matter how we feel – no one owes us an answer for saying no.

Do you use the “I have a boyfriend” statement rather than I’m not interested? How do you turn someone down and have you received a negative response when doing so?